by Factionary 5 months ago2 days ago
045.7Kviews

Twenty years ago, we asked ourselves what life will be like in the next century. The year 2000 was already the most sci-fi sounding year we’d ever been through. It was the dawn of a new age of information.

The internet was finally gaining its solid footing. Computer technology was getting smaller and more powerful, and more common for the everyday household.

In just two decades, we’ve already come a surprisingly long way. And yet, for some, we’re still not even close to what’s to come.

Time travelers have been in our cultural consciousness even since before the acclaimed 1895 novella The Time Machine by H. G. Wells.

Since then, time travel has been a topic of discussion for science fiction, but it also comes up with real-life examples.

Dubious black and white photos of people holding what seem to be iPhones or using modern technology point to conspiracies that crop up from time to time. And, occasionally, there are self-proclaimed time travelers who have their own stories to share.

Here are ten claims made by a supposed “time traveler” that our ancestors can look forward to in the year 2300. 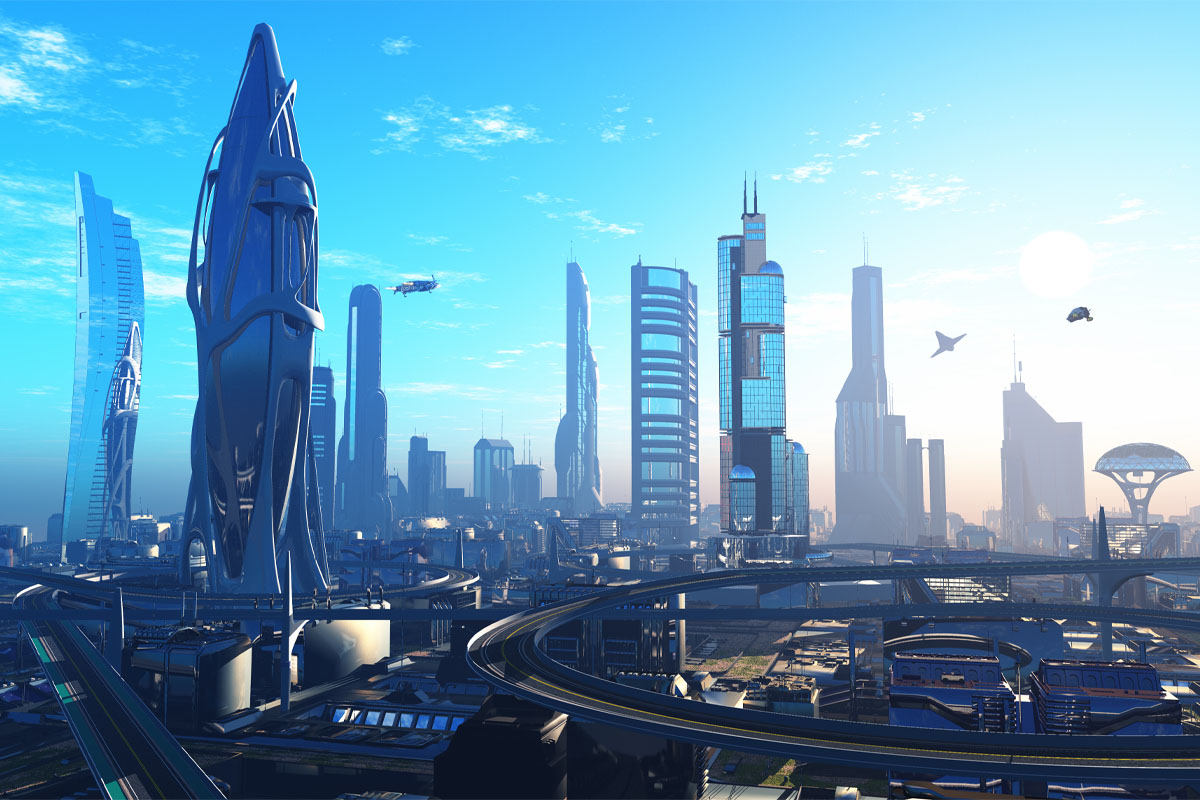 In the far future, cities have entirely covered the world to meet the rising population demands.

The United Nations Population Division estimated that the Earth would have 8.97 Billion people by the year 2300, down from a peak of nearly 10 billion some 200 years prior.

To meet this demand, cities have grown bigger and taller with massive metal skyscrapers in uneven but stable shapes. 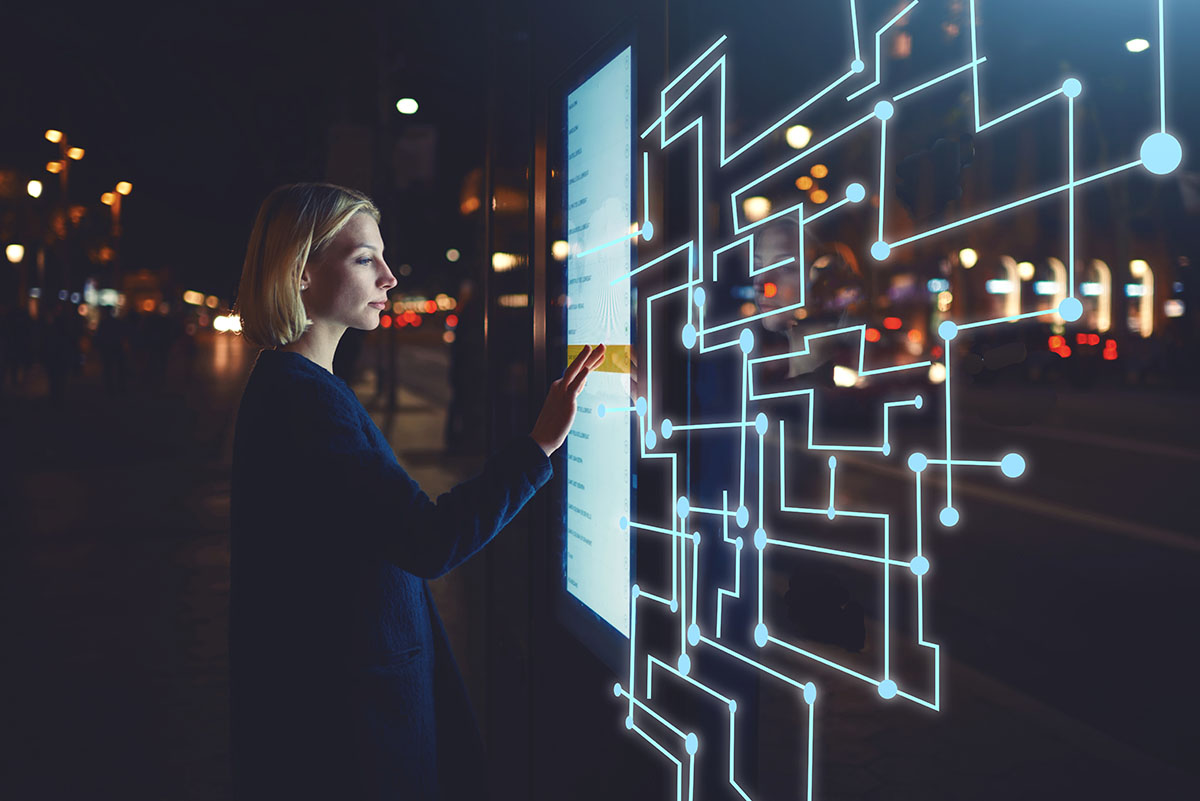 In this brave new world, there are no countries or wide-scale governments. Each city and settlement governs itself with a shared set of internal rules built on common sense and understandings.

People, likewise, are set to self-govern, following the guidelines of life. The guidelines, looser than laws but with much stricter punishments, allow people to live freely without deferring them to crime or obscene lifestyles that are unfit to meet the societal standards. 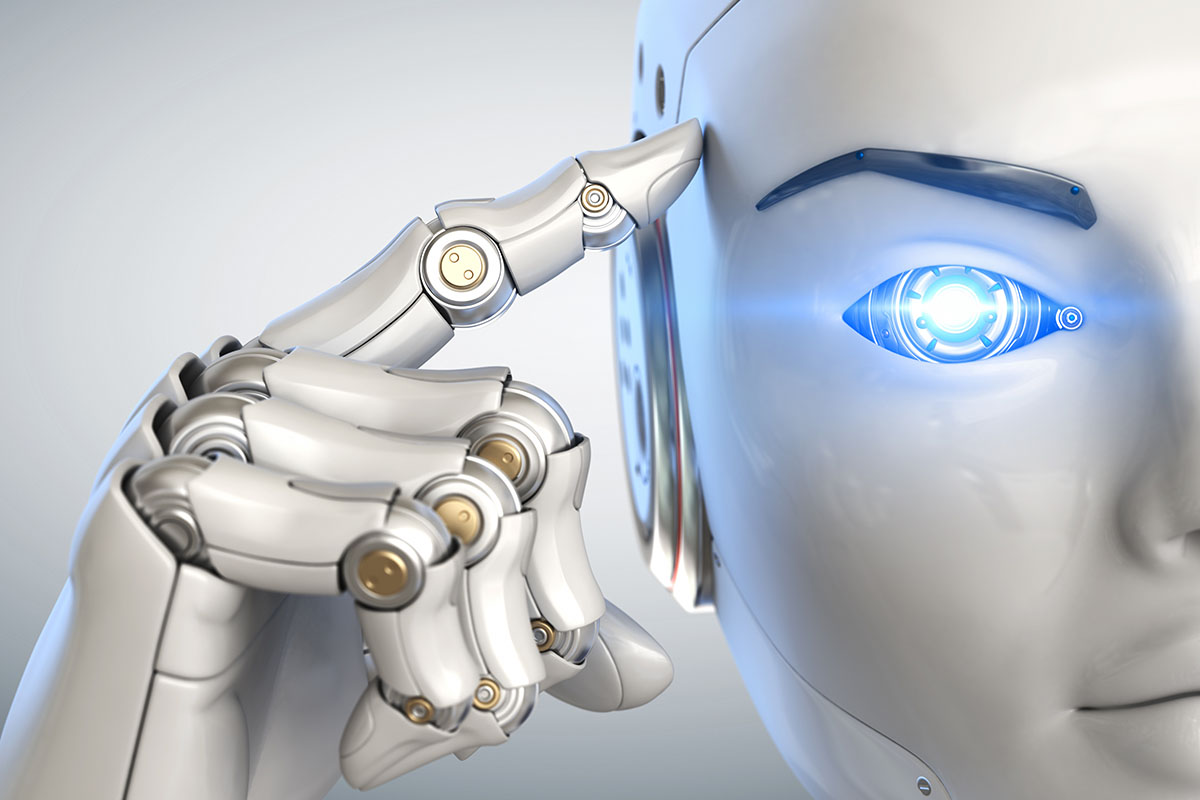 The future will be ruled and governed by artificial intelligence. The computers will command each aspect of daily living for the people in their care.

All the decisions we struggle as people to make will be out of our hands and controlled by a network of computer minds powerful enough to predict the changing tides of culture and ethics accurately. Machines that don’t just do the math, they can philosophize as well. 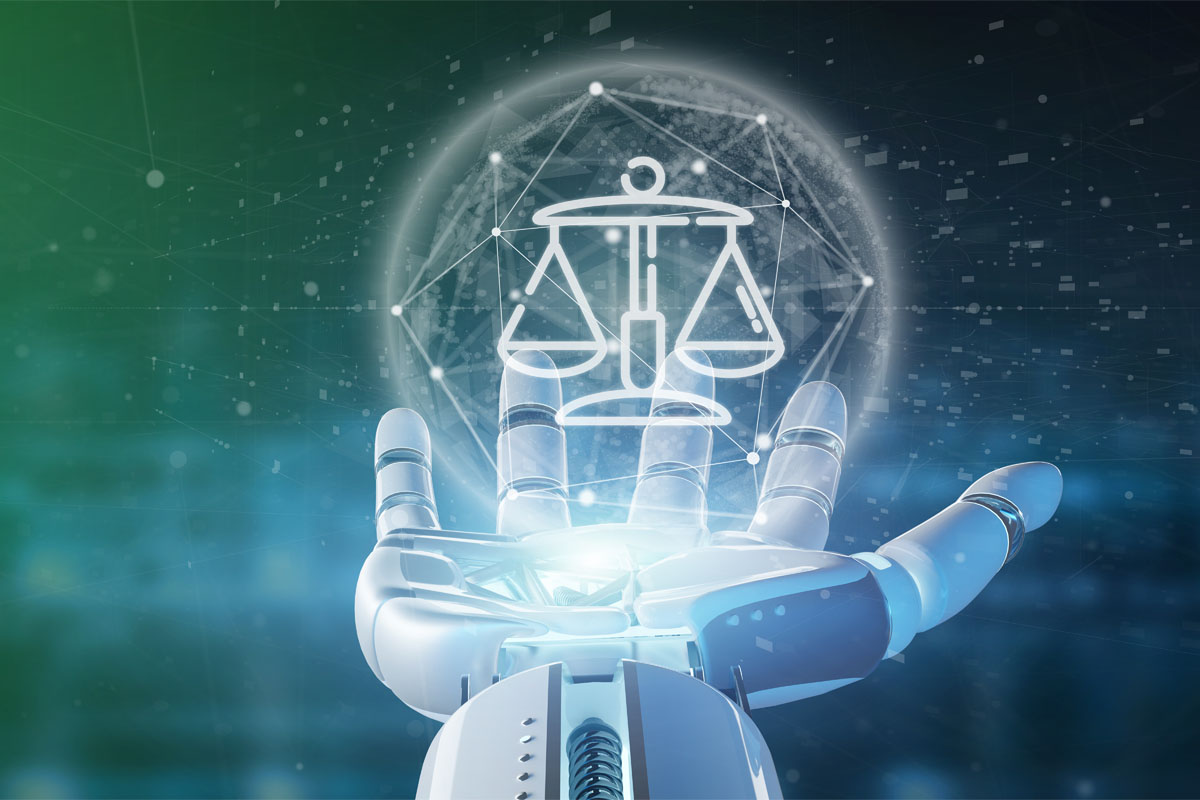 Those who are found as criminals are sent to labor camps to work off their debts, calculated by the robot intelligence. For harsher crimes that can’t be traded for labor, the criminal’s mind is uploaded to a simulated reality.

They are made part of the machine network and forced into menial work for eternity. Those who cannot reintegrate into society will not be allowed back in.

The one dark spot on the shiny record of the future’s potential is that some people will always be wrong. 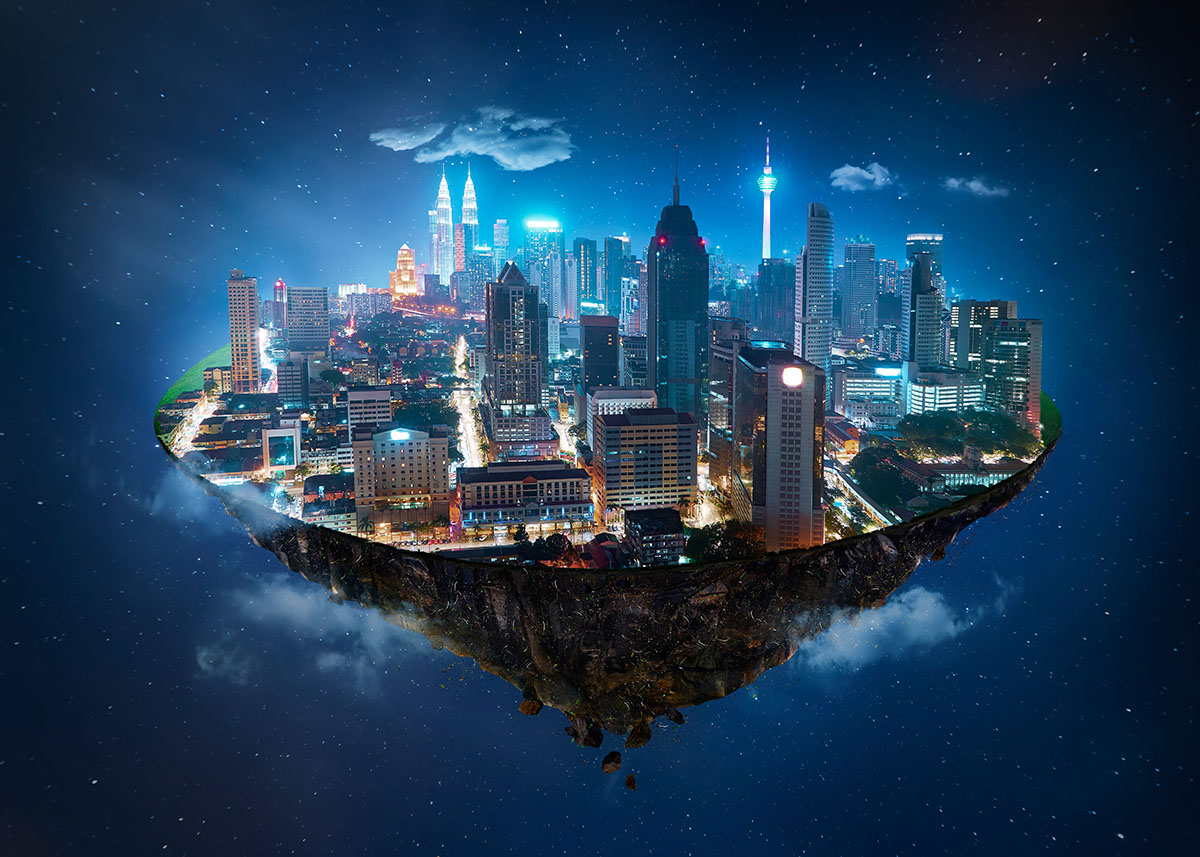 Anti-gravity technology will give rise, literally, to floating cities high above the ground. As high as 6,000 feet in the air, still not as high up as Aspen, but nearly three miles off the ground and perfectly stable.

These cities have become necessary as rising water levels and natural disasters have sunken significant other towns, such as Los Angeles. These floating cities cause less pollution and are mobile as well. 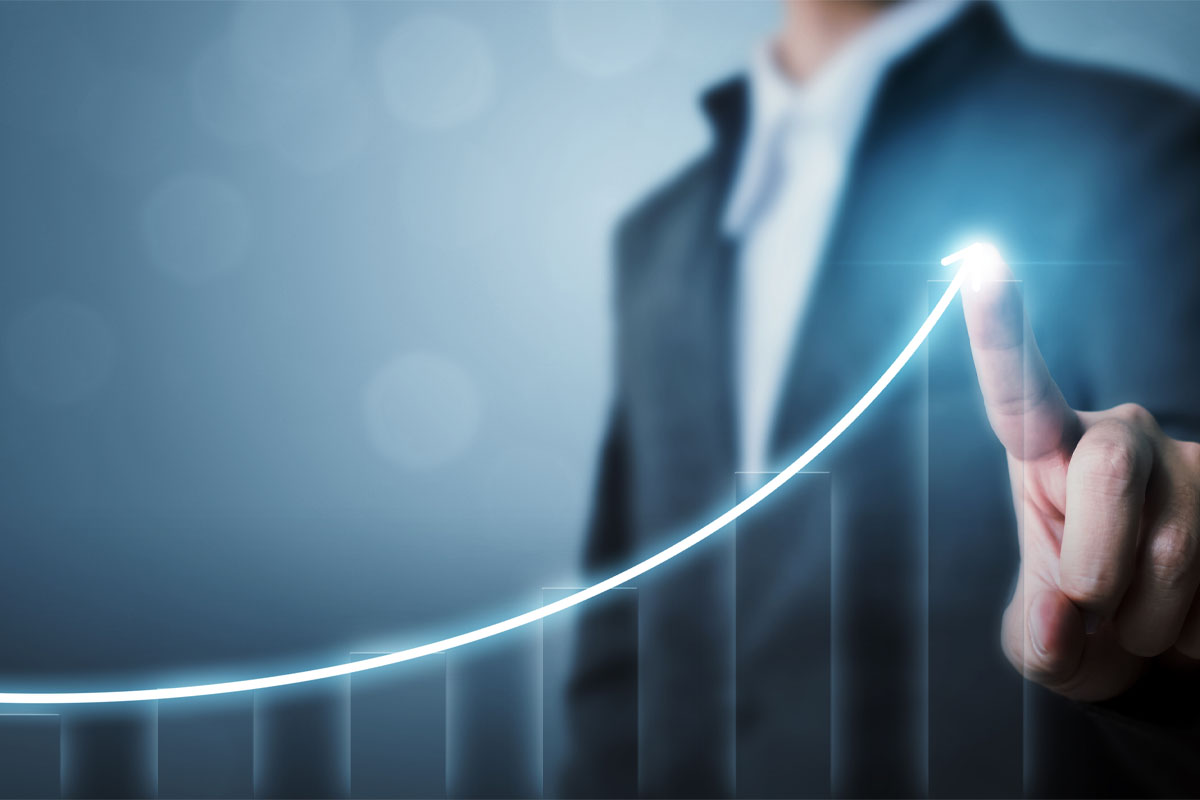 5 No Money, No Worries

In the far future, there is no money, and there are no banks. Goods are distributed in equity, based on the needs of the individual.

Hard resources like food and specific materials are earned for regular work, cutting out the middleman that money created.

Without money, there is nearly no disparity. The move eliminated most crime, save for the much harsher kinds, because there’s nothing to gain that isn’t already given. 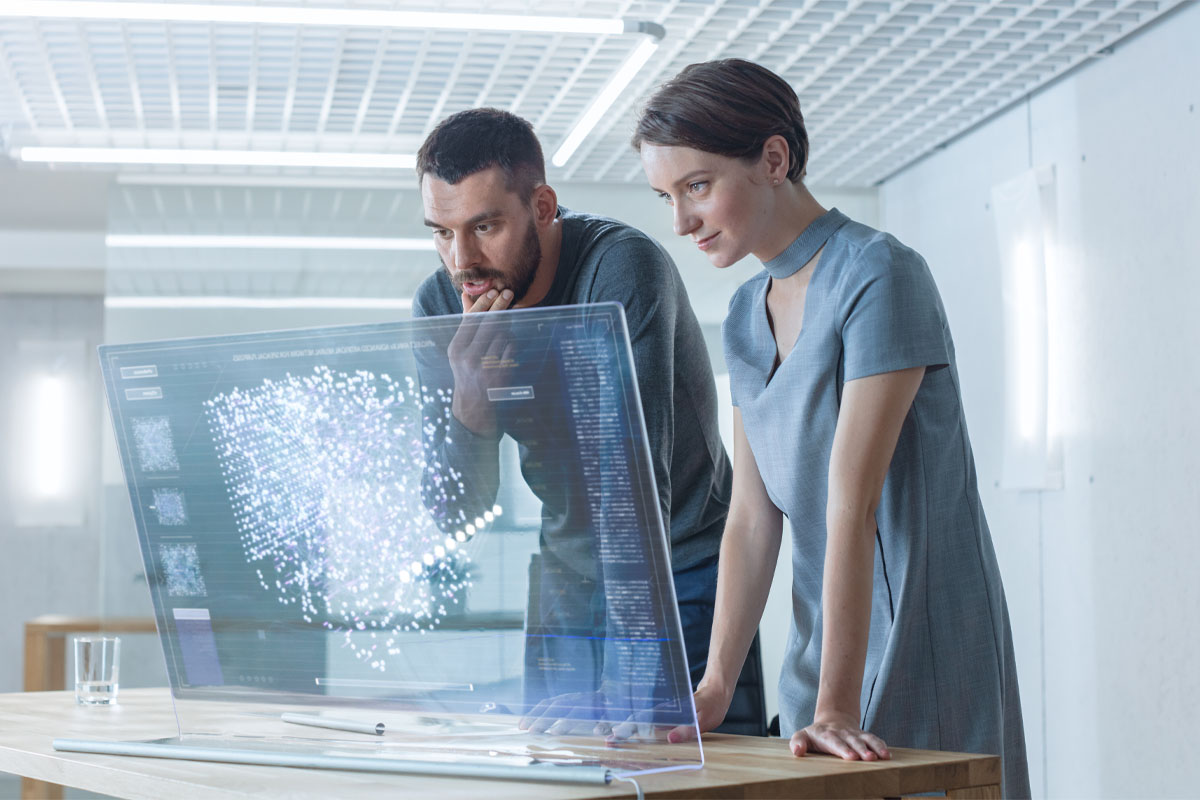 According to the time traveler, the computers of the future are far more than just thinking machines. They are more advanced and sophisticated than anything we have plans to make now.

The intelligence on display was capable of producing results similar to how we interpret magic. The computers were even able to manipulate time, differently than how his time machine did and functioned perfectly without ever going into malfunction or disrepair. 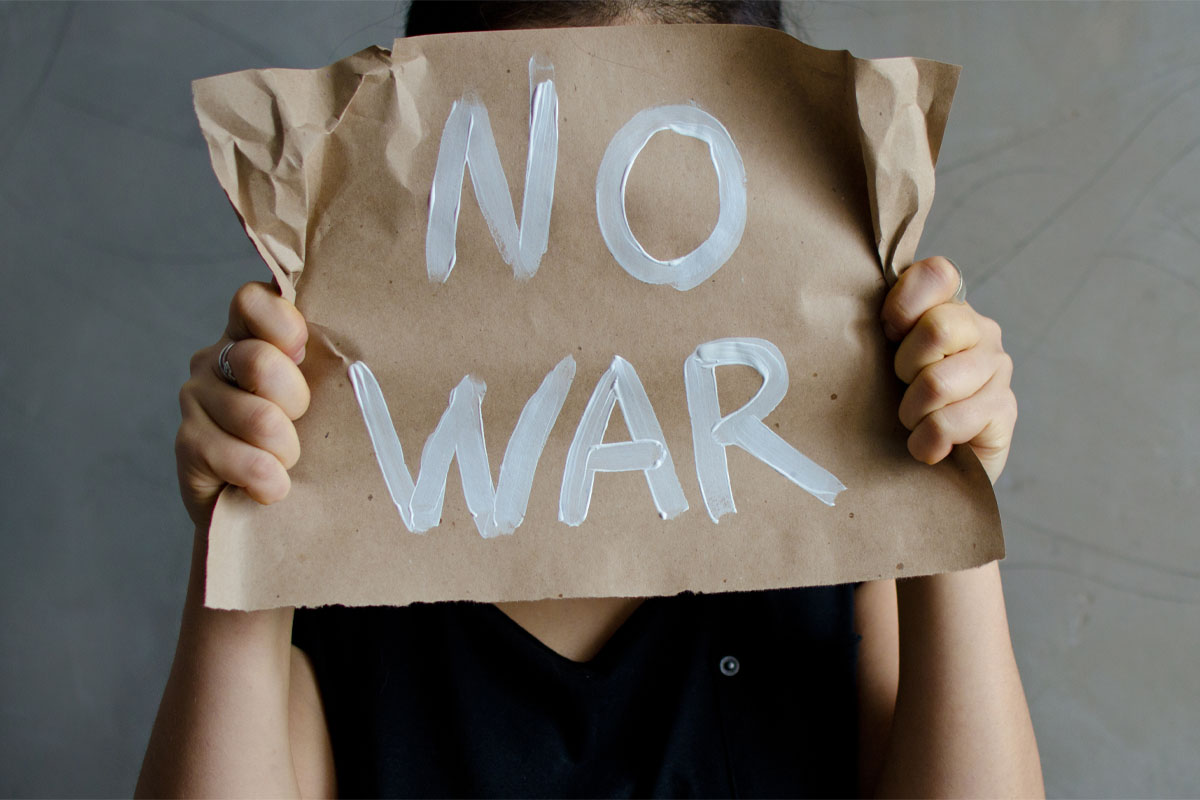 Without a need for resources or borders between cities, the year 2300 has been far removed from conflicts. The era of warfare is in the distant past.

Those who would harm are punished severely. That leaves a continuous society across the globe of peaceful people who want to live their best lives at the moment. 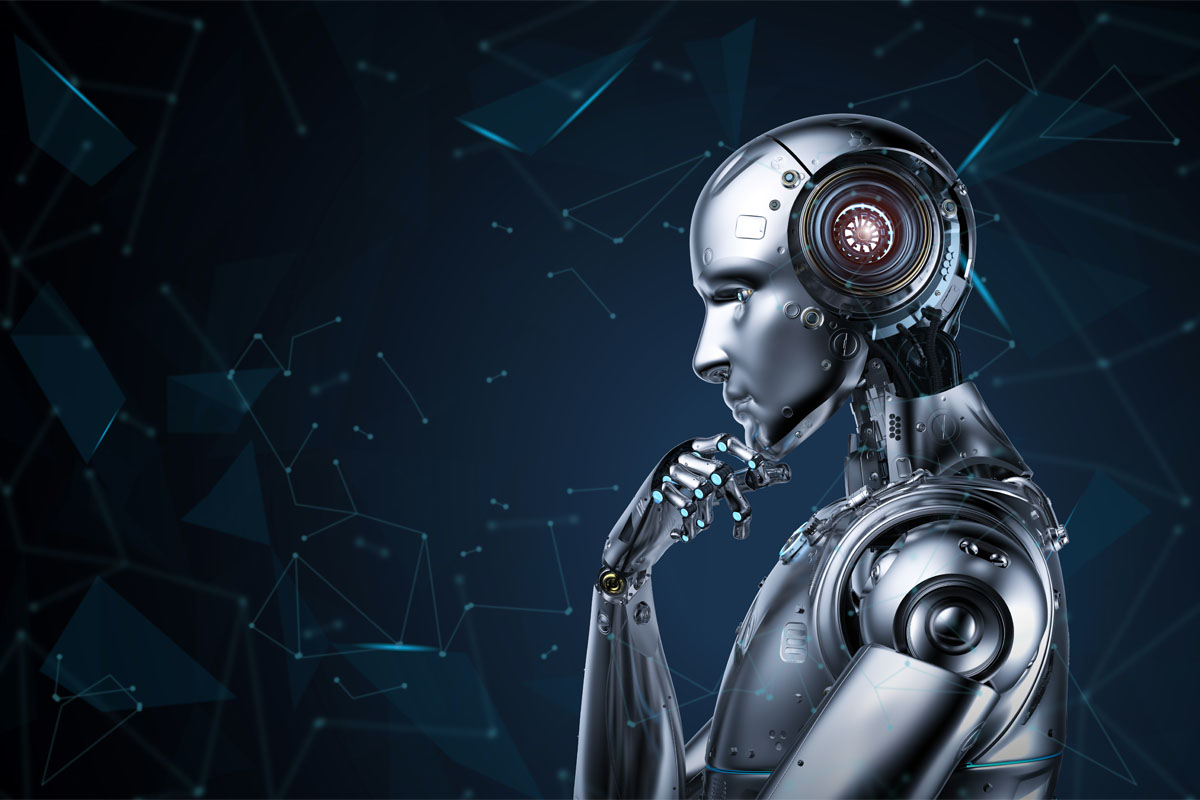 Thanks to all of these combined changes and improvements, humanity has reached a state without conflict or competition. Any disputes that do arise are dealt with amicably between people.

The presiding computer authorities adjudicate anything that escalates. Everyone wants to live their own life well, and so they treat others well in response.

The future is made kinder in general by the infliction of ethics upon the common man, and the practices of being well to others are ingrained into society at its core. 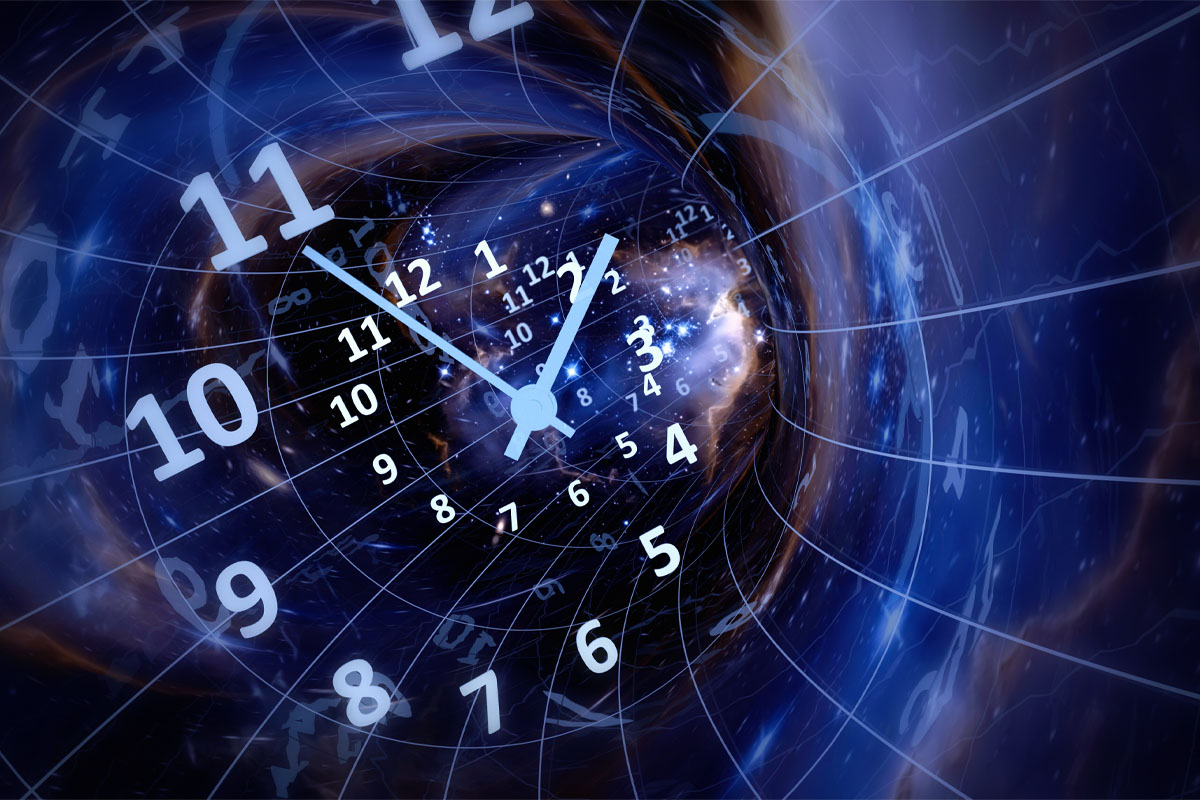 The time traveler who attested to these things did return. He spent three years in the glorious future to experience all manner of things, and these are the impressions that were left on him the most. He speaks of a beautiful future and felt regret when he returned.

Time For The Present

Whether you believe it or not, consider where we’ve come from in such a short time. Just the last 20 years have seen advancements and milestones we never thought we’d live to see as a species.

We’ve been collectively dreaming about our future and have made steps towards it. Which ones will be next?

Anti-gravity research, human consciousness exploration, artificial intelligence authority? Or perhaps we will revise Time Travel technology first to check and see if these claims were valid in the first place.