In an age of constant surveillance, GPS tracking, and willful gathering of private data, the concept of a Missing Person is something relegated to the backwoods under cover of night.

People don’t just go missing all of a sudden anymore. There are too many checks and balances, too many ways to get caught, and there are phones with cameras on them everywhere.

But that doesn’t stop the world from turning, and it doesn’t stop people from disappearing. Lars Mittank, a German vacationer in Bulgaria, disappeared one day in 2014 and has never been seen since.

He was caught casually walking around one minute on an airport terminal’s security footage and then sprinted away from the next until he was out of sight.

It happened in civilization, on camera, and people still don’t know where he went. Because of how his missing was reported, he became “YouTube’s Most Famous Missing Person.”

Lars went missing on June 30th of 2014. The last sightings were seen on a closed-circuit TV where he ran through the Varna Airport in Bulgaria and jumped a fence.

He ran across a sunflower field and into the forest near the national A2 highway. After that, he was gone.

Authorities recovered his rucksack with his walled and ID later once the search began. He has been missing ever since. 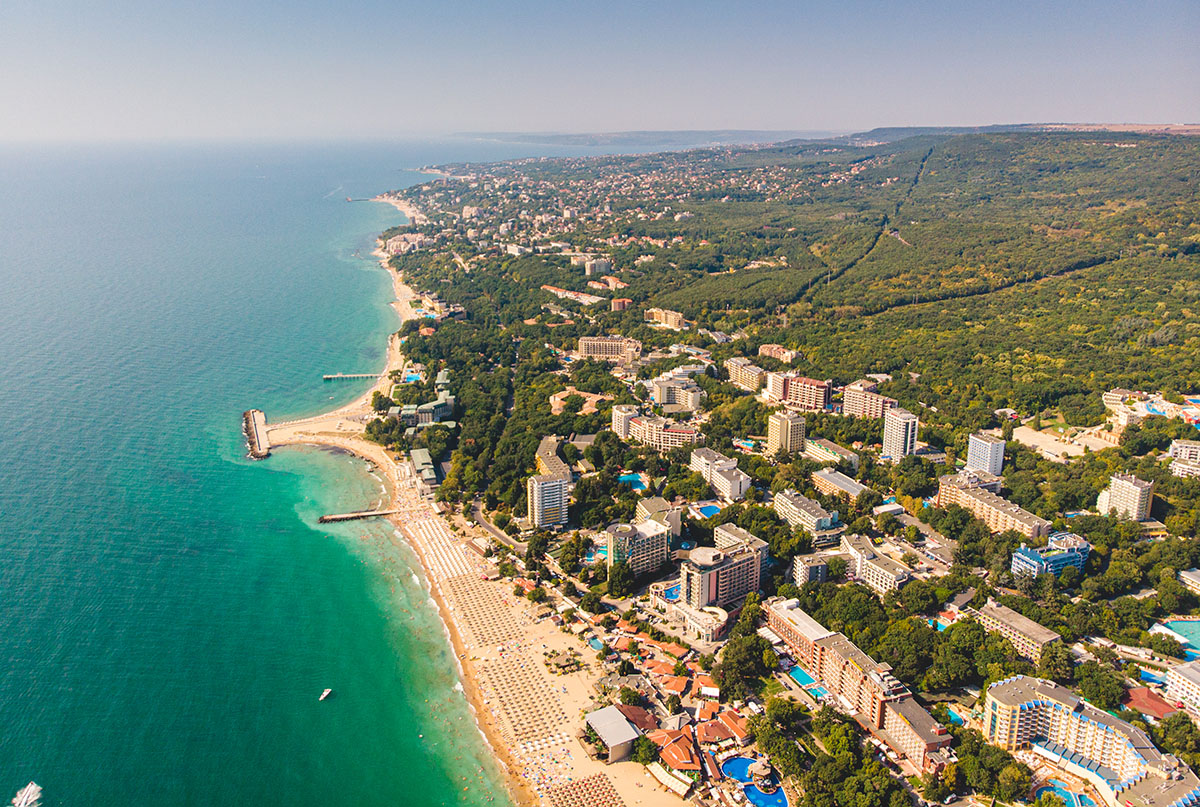 9 How Did It Start

Lars was on vacation at the Golden Sands resort and was staying with some friends. He and his friends were the standard sorts of late-20s men, with Lars at 28 on his disappearance.

They were mostly fans of sports, particularly football. The European kind, of course.

He left after his friends did due to complications from a fight that he was in with some men who were fans of a rival team.

A local doctor insisted that flying back home would be too dangerous on his ruptured eardrum, which left him grounded for a day after his friends all left. He emphasized to them he would be sufficient on his own. 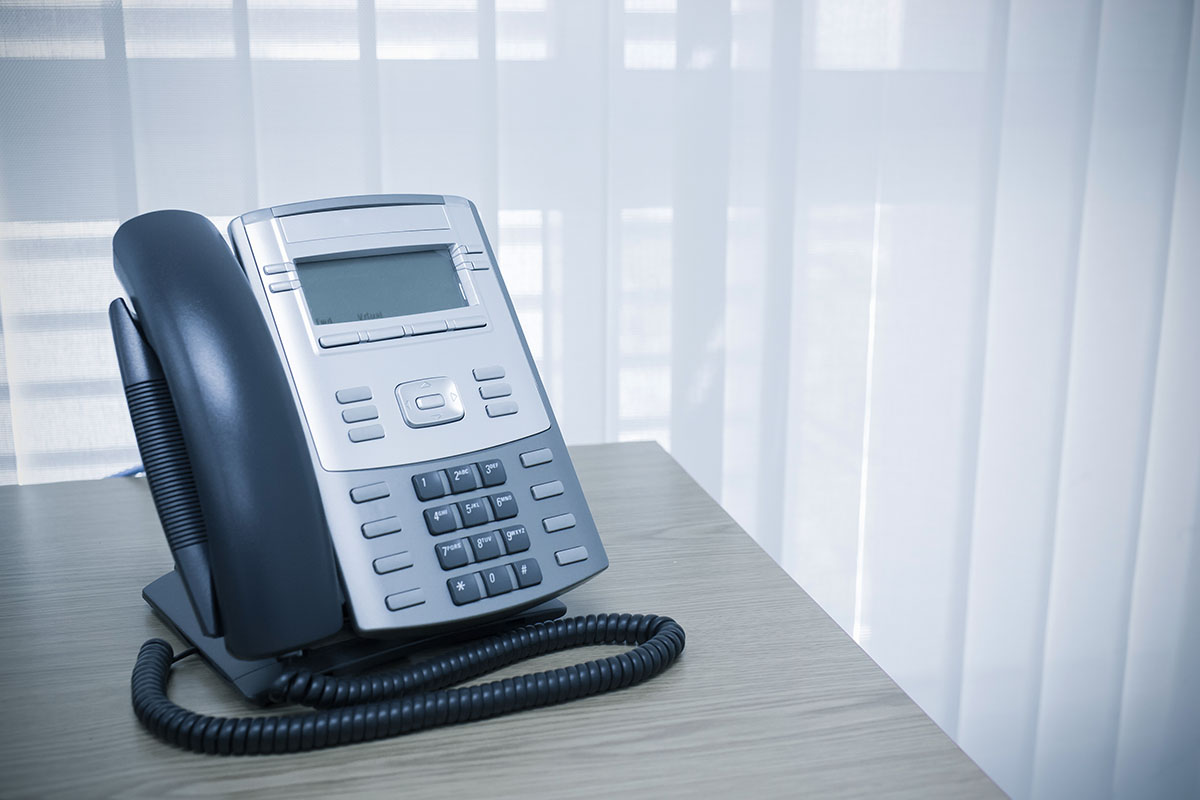 Lars was not sufficient on his own. CCTV footage from his hotel showed him acting very differently and strangely erratic. His friends even recounted that since that fight, he was working much differently.

While with friends, his behavior was more reserved, but alone he seemed frightened, even paranoid.

He even called his mother and warned her that four men might be coming to kill him and provided no further details. It was just a day later that he vanished, never to be seen again. 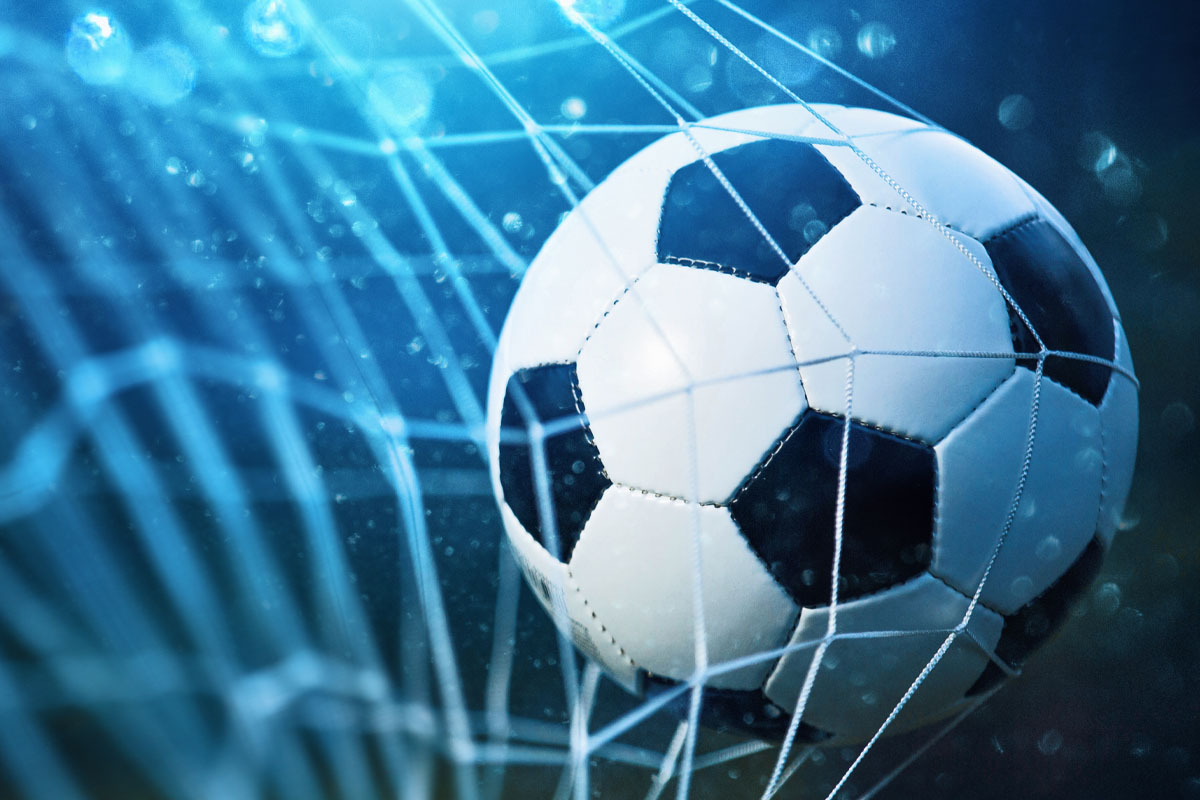 It’s not a secret that European Football fans tend to get especially rowdy. Especially if they hear someone call their sport “soccer.”

Things can get violent in cities when their team loses and even more dangerous if they win. It’s possible that the fight Lars got into wasn’t finished by him stepping away from it.

The rival club fans could have taken a grudge out and made their presence known, which resulted in his odd behavior. It’s not uncommon for gang stalking behavior to come about from the thrill of the sport.

Lars arrived at the Varna Airport, assumedly to receive some check-up on his condition by the doctor employed at the airport. He was kept from flying due to his eardrum and was placed on an antibiotic medication.

The combination of the fight’s stress, missing his flight, and the medicine in his system could have inspired his follow-up behavior.

Cameras observed a member of the airport’s construction crew speaking to the doctor. Soon after being interrupted, Lars went into flight and made his final visible run. 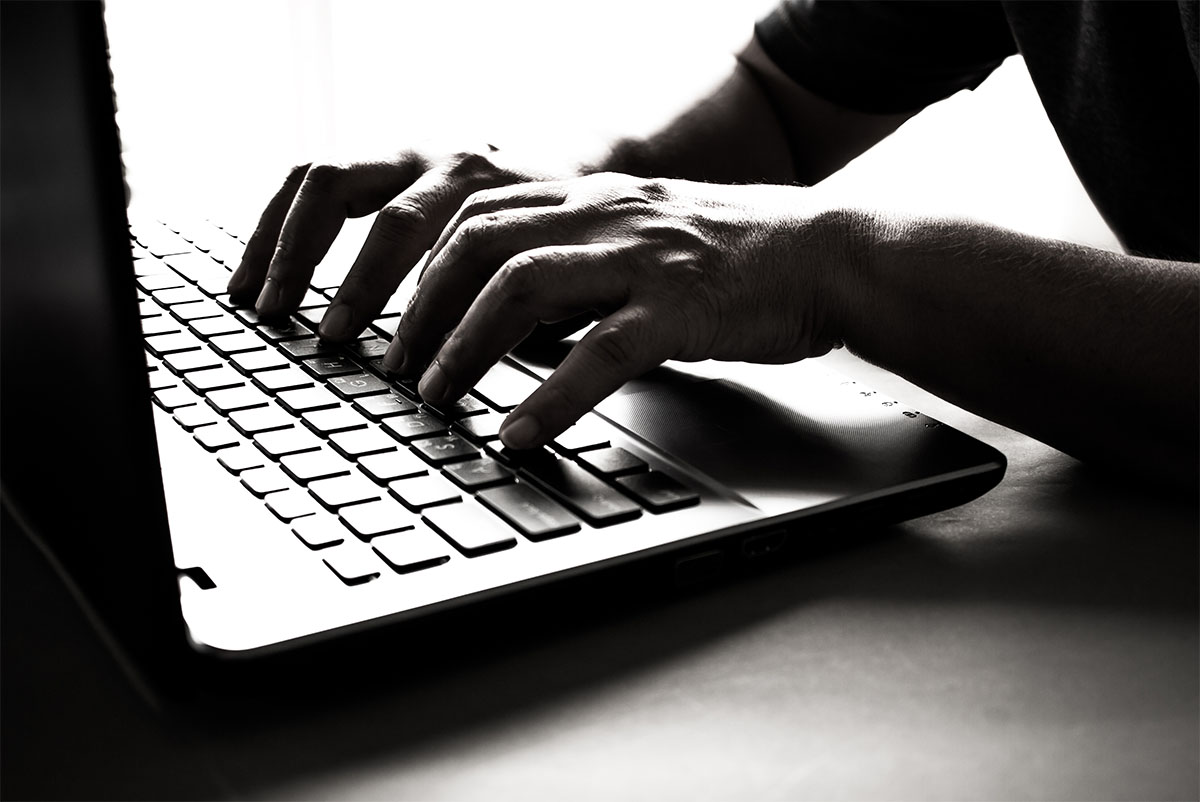 The footage of the CCTVs was uploaded to YouTube and went viral. People all over Germany, and then the world, we’re clued in on the unseen and unknown suffering of the missing stranger and wanted to try and help.

They tried to assemble everything that the detectives working the case would need to enable.

There were routes and schedules, estimated travel time through the forest, potential signs, and evidence that could have been left behind, but all they could do was watch. 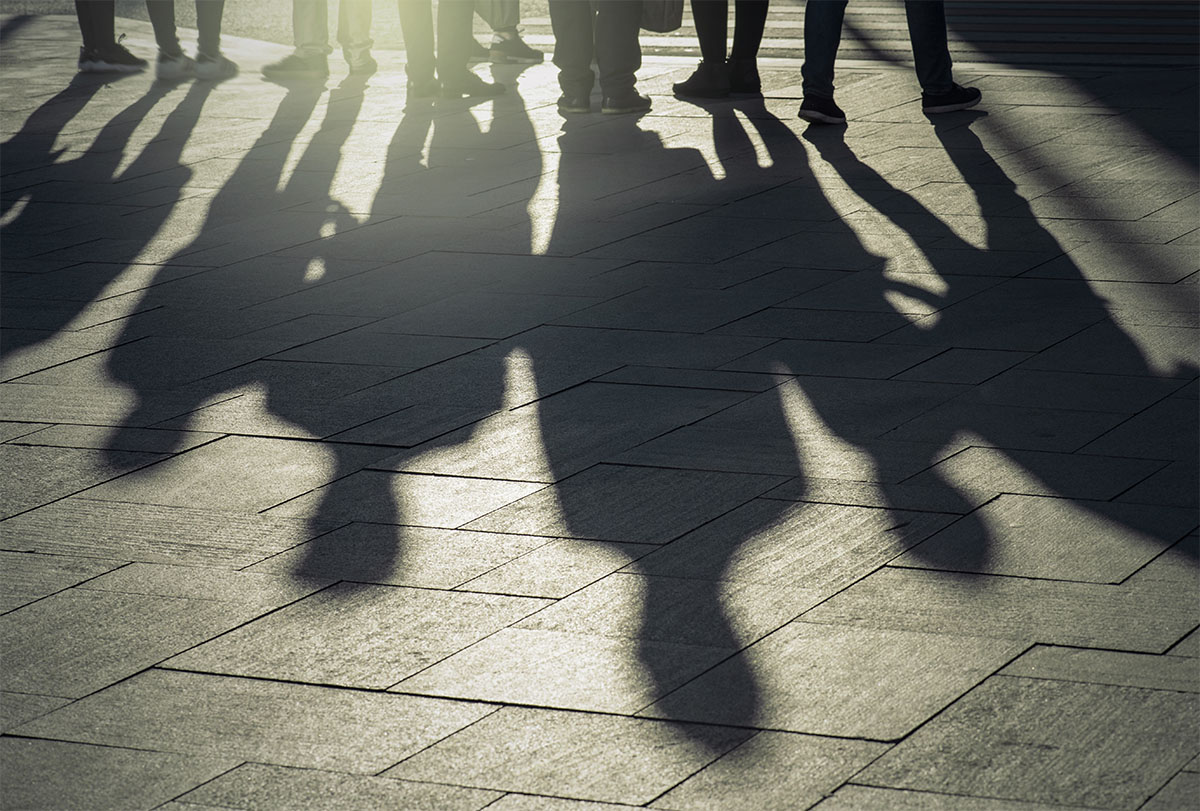 When no leads showed up, the internet practiced one of its most essential skills: wild speculation.

People postulated that the most obvious solution wasn’t the only possible one and began to come up with theories based on every tiny detail.

There was an unseen period after 1 AM the night before his disappearance. He left his hotel for an hour, which people suspected was some clandestine meeting to organize his disappearance for credit or debt reasons. Still, his finances were very much in order.

Others suggested he was acting as a mule, ingesting sacks of drugs to later deliver across the border back home, and the paranoia of being caught, or the medications themselves leaking into his body, caught up to him. 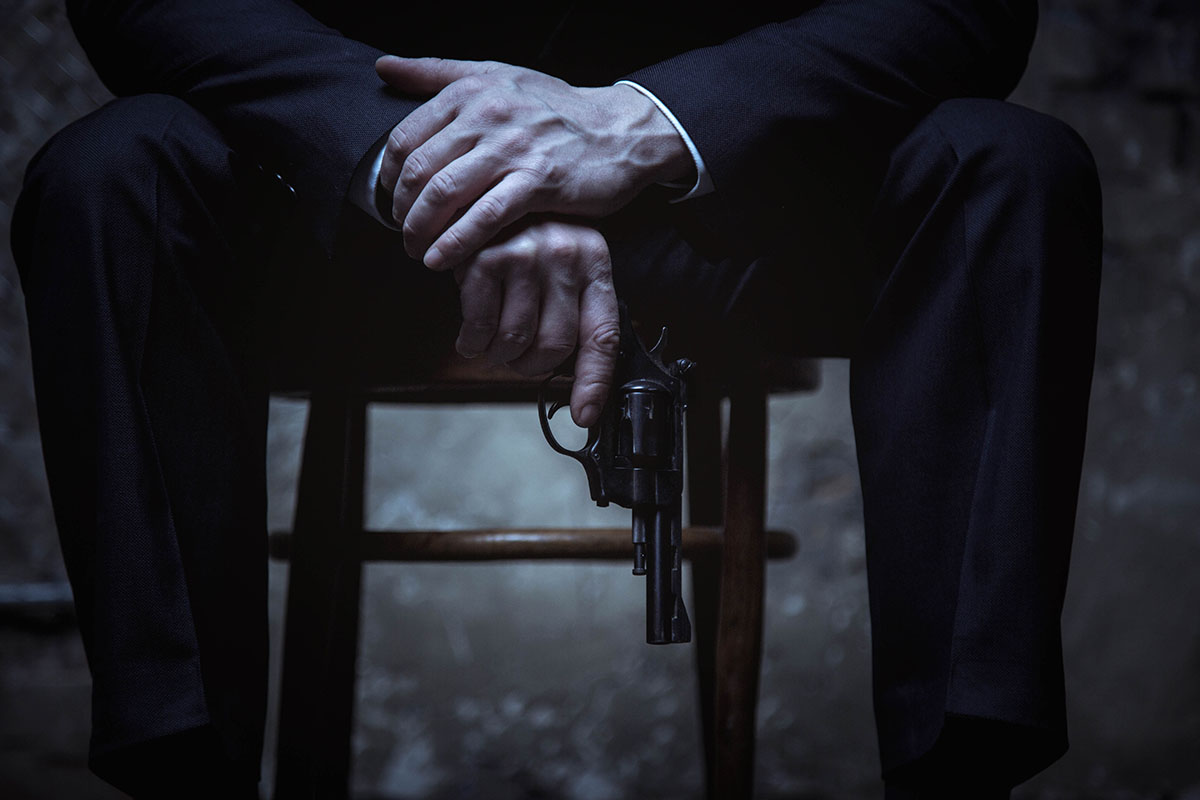 3 The Dark Of The Woods

People get sold or abducted to a mafia-style syndicate all the time, and the result is never good.

It’s either a shortened lifetime of abuse and sexual slavery or a quick death and a nasty burial minus all of the useable organs for harvesting.

In the years since men similar to Lars have triggered miraculous recovery moments as the internet scrambled for validation.

People reported seeing Lars or finding him and always ended up wrong. Some people want the story to have an ending.

Right now, he is still gone, and the internet is still looking, gathering clues, and breaking down theories of every single possibility that one day he could come home. Just strangers are hoping for the best for a fellow man. 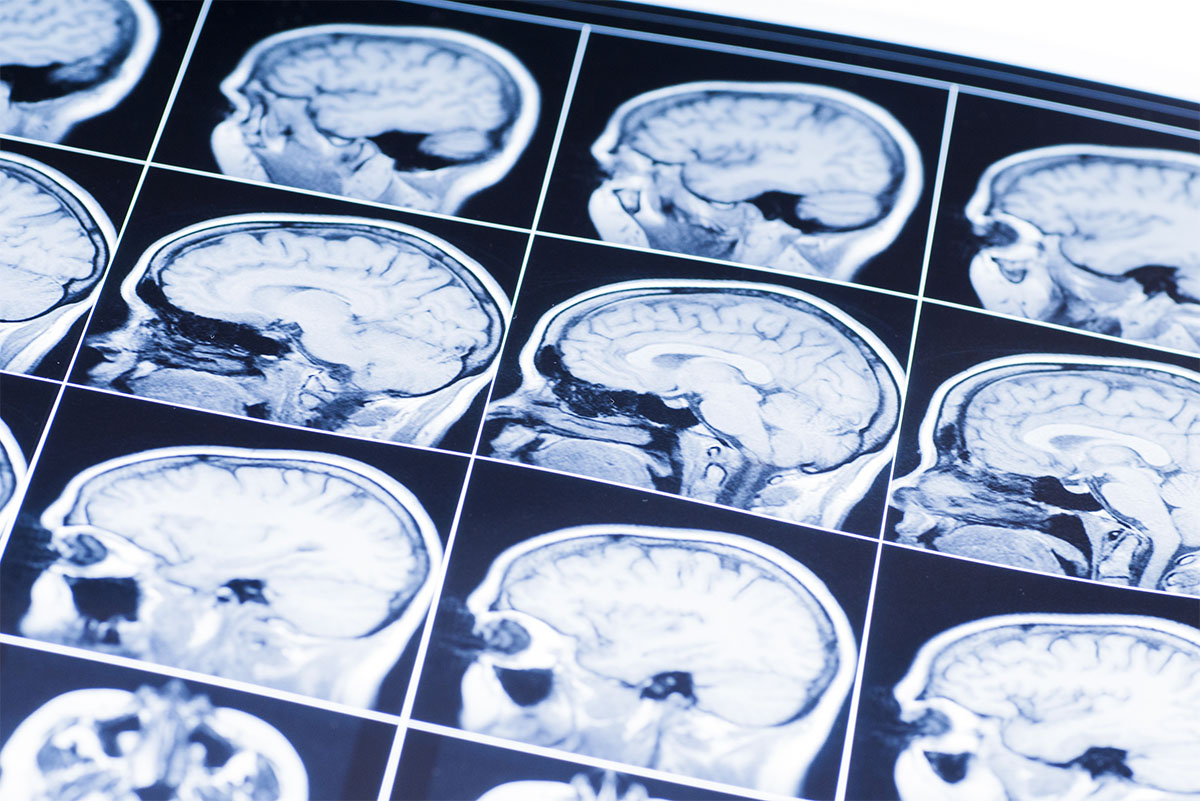 There are still people who defend that Lars is alive. Some of these people have miraculous stories of their own, of dear family members turning up months or years after being estranged in another country and reuniting.

They want to believe that the best may come eventually, but the facts still stand against them.

Whether it was the brain injury, a drug problem prescription or not, a football rivalry went amuck, or an unknown mental illness finally breaking him down, Lars felt like he was not safe being seen anywhere. Hopefully, wherever he went is somewhere safe.