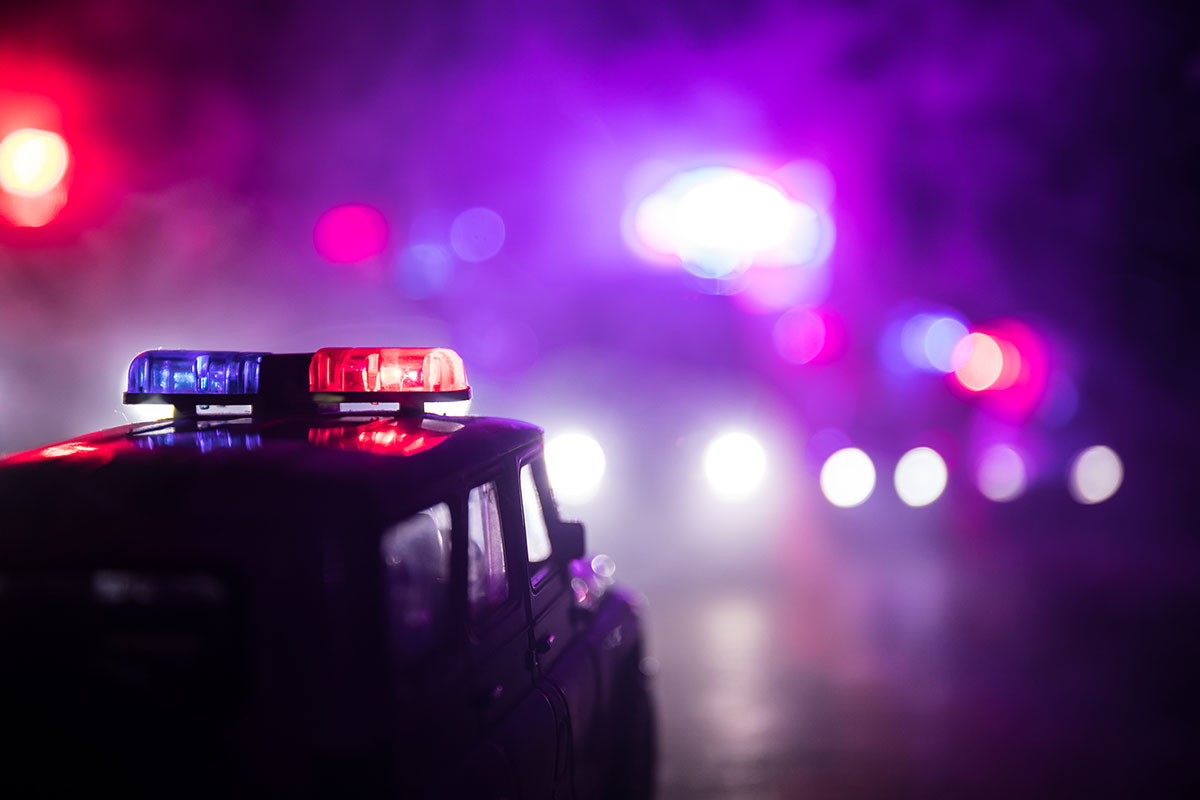 Before the missing person’s report, some parents had already noticed her absence from the post.

However, some of her belongings were still there, like the lifeguard chair, shoes, and whistle.

Molly’s first aid kit was open. One of the parents even assumed the lifeguard position before informing Molly’s boss about her unknown whereabouts.

The police did not take the report seriously enough, considering that Molly must have walked off the job to meet with friends.

When at 1:00 p.m. there were still no words from her, the police notified Magi. 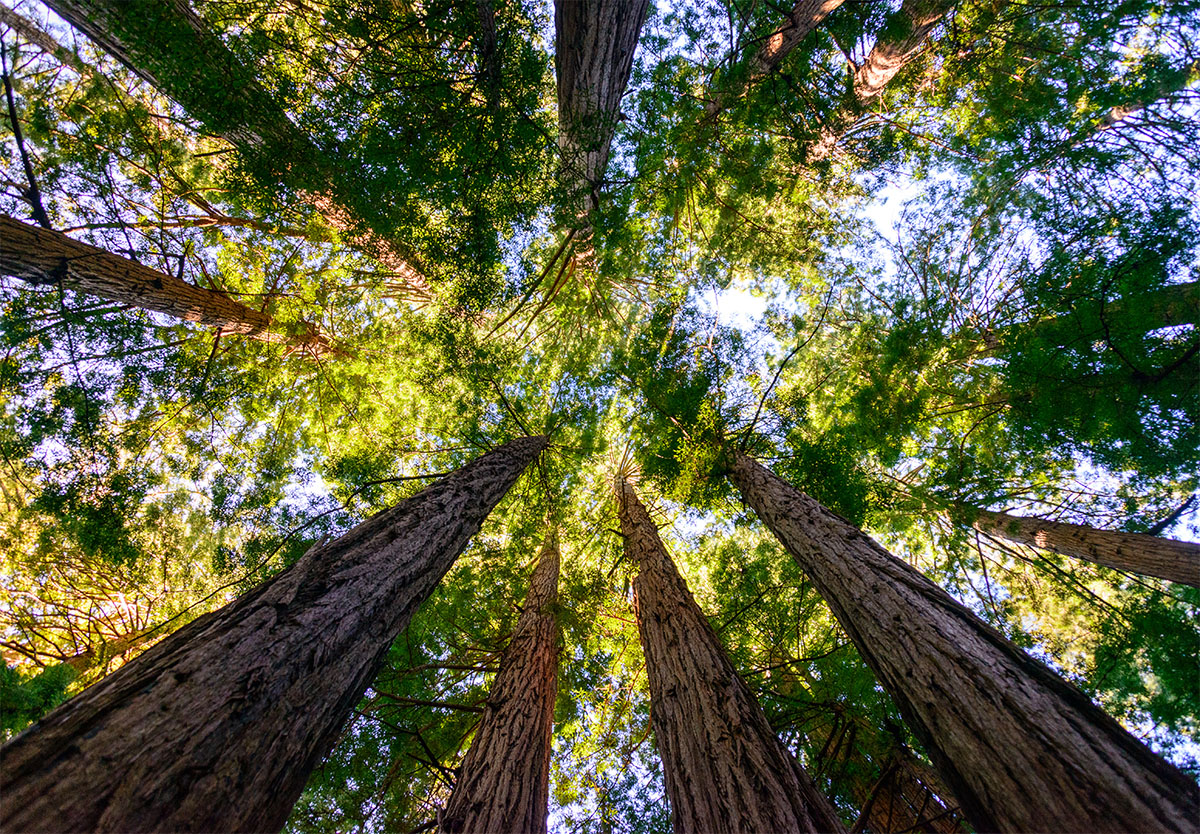 Magi and Molly’s older sister, Heather, met at the police station. According to the authorities, the likelihood of Molly being kidnapped or something serious happened to her was pretty slim.

Instead, the police believed she had gone to confront someone regarding a problem with a friend.

The mother and daughter asked Molly’s boyfriend if he had heard from her, but he said there was nothing to worry too much about.

The police sent a dive team and boats to search the area’s pond and woods; both search parties found nothing.