by Factionary 1 month ago17 hours ago
03.6Kviews

Nature has blessed us with a wide variety of plant and animal species, not just for us to take, maime, or eat but also to bless the Earth with creatures of all kinds and types.

However, due to human activities, many animal species have become endangered such that they are on the brink of extinction.

Not so much seems to be done about it – you can ask the Black Rhinos, the Giant Pandas, and the Markhor.

Animals and wildlife activists and advocates continually call for more laws protecting wildlife and animals in their various locality.

However, with the case of American top-shot banking executive Bryan Kinsel, is it evident that animal rights advocacy falls on deaf ears?

What has Bryan Kinsel, a wealthy businessman from Dallas, Texas, got to do with a rare mountain goat in Pakistan? Well, you’re about to find out. 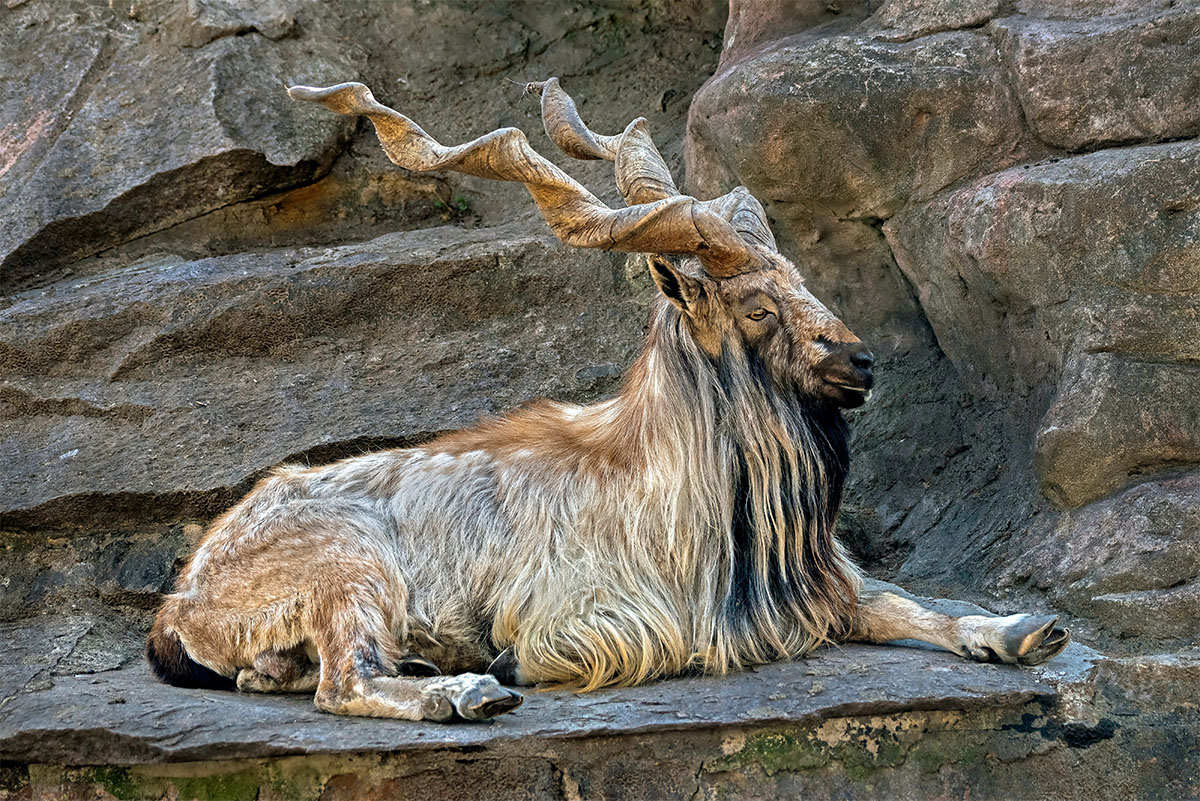 10 Do You Know The Astor Markhor?

Also known as the flared-horn markhor, the astor markhor is a rare wild mountain goat with long hair and large spiraled horns in the shape of a screw indigenous to India, Pakistan, and Afghanistan.

It is a subspecies of the markhor and is also the national animal of Pakistan.

Markhors are alleged to be snake killers; however, this is not a confirmed fact. The legend seems to come from the meaning of the name “markhor,” which is Persian for “snake eater.”

Zoologists will rather think that their alleged snake eating tendencies come from the coiled-shape of their horns, which resembles snakes’ coiling.

9 The Highest Bidder Gets The Trophy

In February 2019, Bryan Kinsel was photographed with a dead male markhor a few minutes after hunting and killing it in Pakistan.

Bryan, a trophy hunter, paid over $100,000 to the Pakistani authorities to haunt and kill the gentle beast in Pakistan’s Sassi-Harmosh Community conservation area of the Gilgit-Baltistan region.

In a report released by the Pakistani newspaper Dawn, Bryan was quoted to have said, “It was an easy and close shot, and I am pleased to take the trophy.” 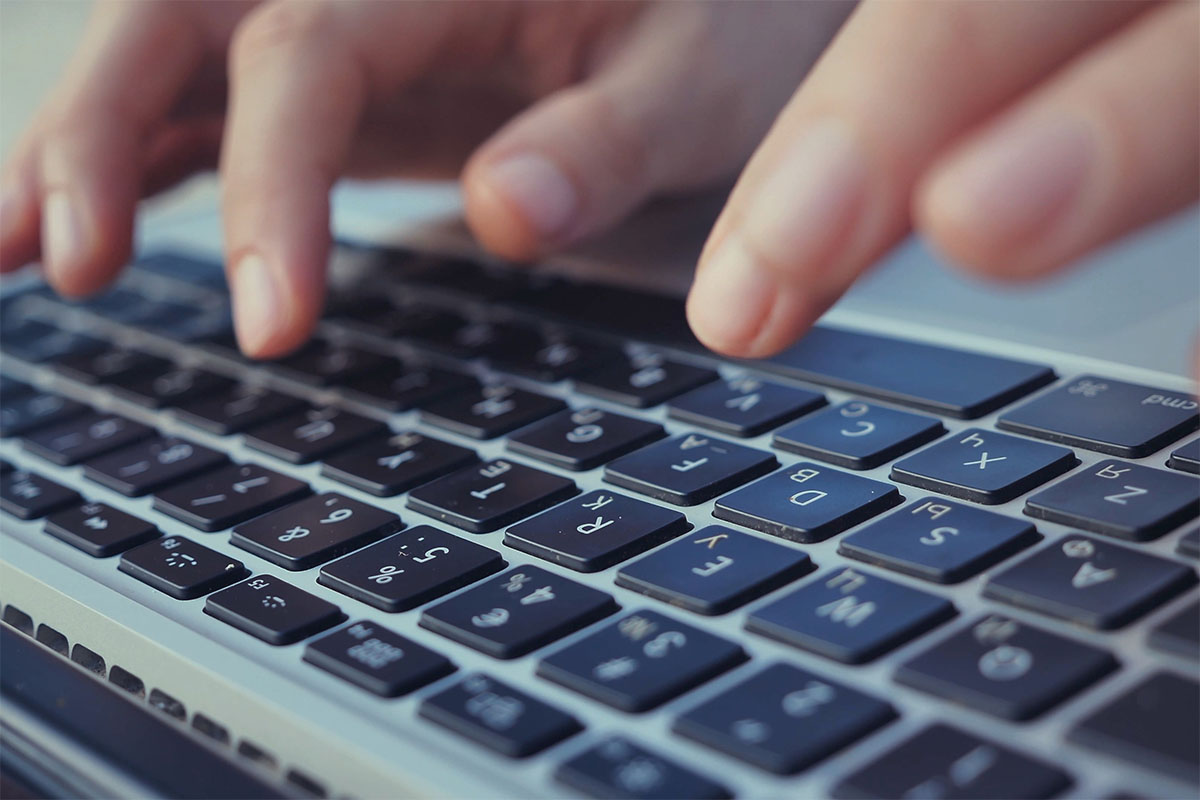 8 Social Media And The Case For The Markhor

Social media wasn’t so pleased about the hunt and killing of Bryan’s trophy goat, and there was an outburst to show for it.

Many termed it cruel and unwarranted. Pakistanis on social media also went as far as requesting that such huntings be banned.

According to a known Animal rights organization, People for the Ethical Treatment of Animals(PETA), “Goats are gentle individuals, not trophies.”

This was said via their official Twitter page. Many also clamored for more effective laws prohibiting or regulating the hunting of markhors. 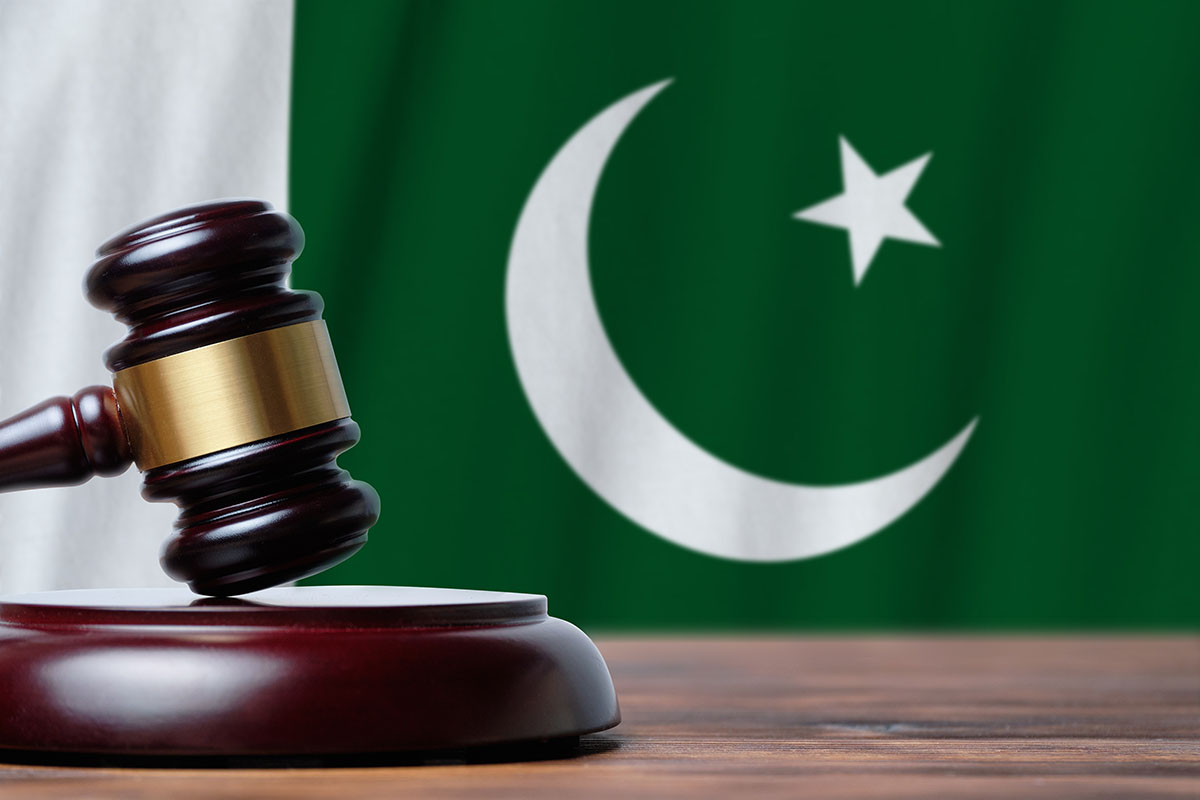 7 What Are The Pakistan Authorities Saying?

It used to be illegal to kill the Astor markhor until recently. According to the Pakistan authorities and conservation society, hunting is unlawful except done with a permit. There are 12 permits to hunt a male markhor each year.

The fees paid for the permits are shared between the local communities and the country’s wildlife conservation department in an 80/20 percentile, respectively.

According to them, granting such licenses is a tactic to reduce poaching and illegal killing of the species. 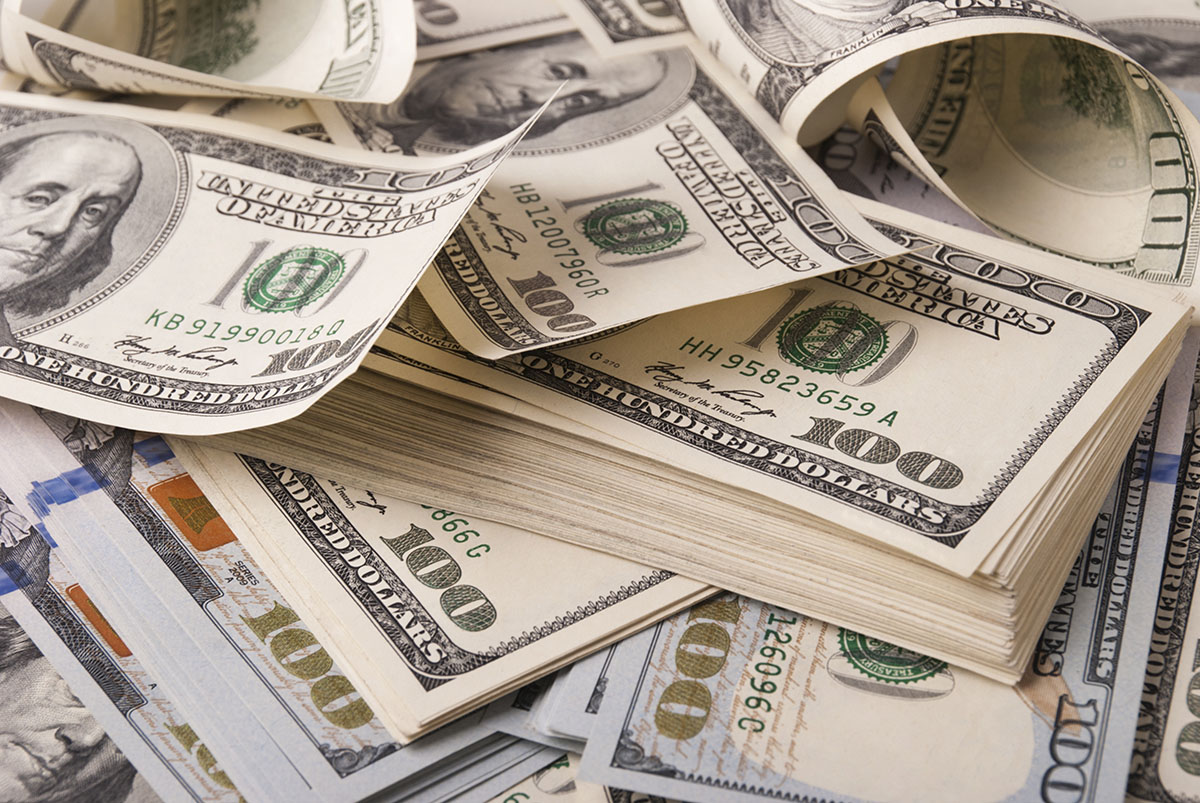 Sadly, Bryan was not the only hunter who hunted down markhors in 2019. It seemed to be that anyone with a whole lot of cash could waltz right into Pakistan and bolt out with the magnificent horns of a markhor.

Bryan was the third hunter to kill a markhor in Pakistan in the months when it happened, and according to him, it was his third trip to the region.

The other hunters also paid at least $100,000 to shoot and kill a male markhor in the area. 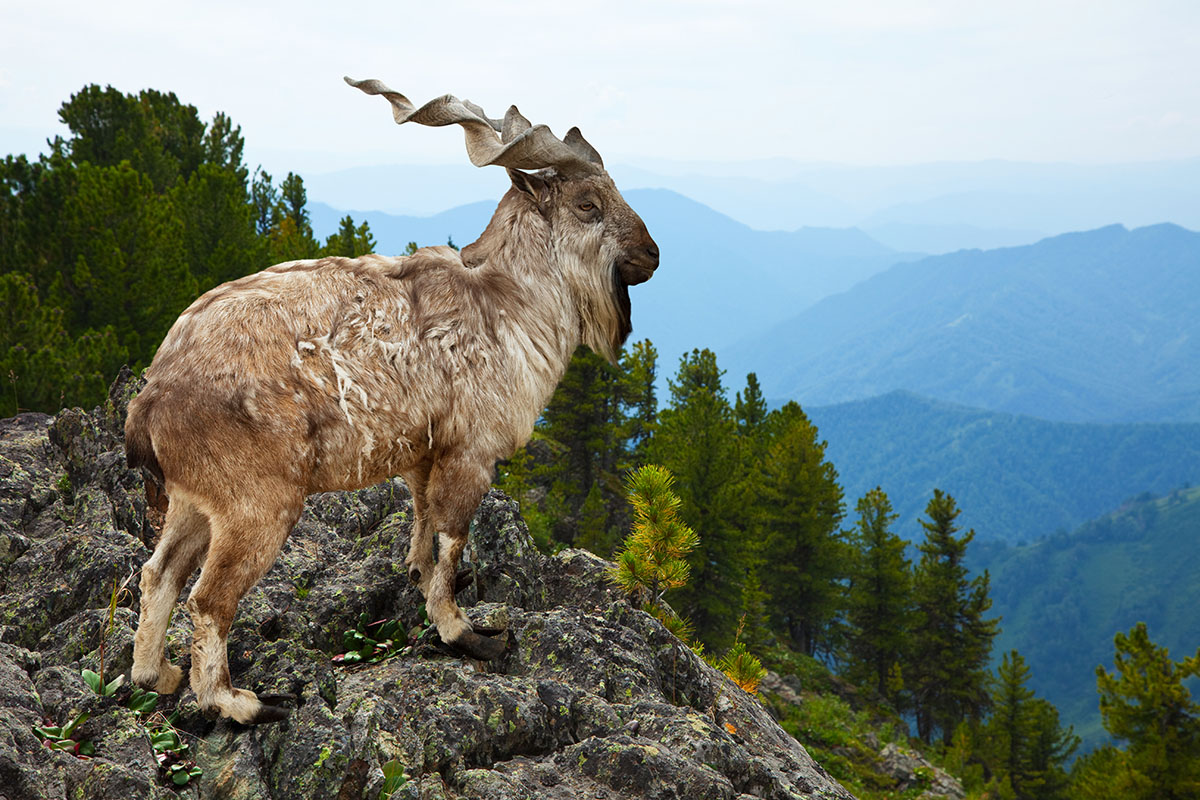 5 But Bryan's Fee Was The Highest Paid Ever

For exotic animals, it’s usual for trophy hunters to fight tooth and nail to hunt and kill such animals for their rare parts like their horns or tusks.

It’s no different for Bryan Kinsel, who paid $110,000 for the markhor’s hunting permit. His fee is the highest ever paid for a hunting expedition in Pakistan.

It could be that trophy hunters like Bryan love their living room or mancaves bustling with the remains or body parts of the animals they hunt and kill.

Whatever is their reasons for contributing to endangering already rare and endangered species, we may never know. 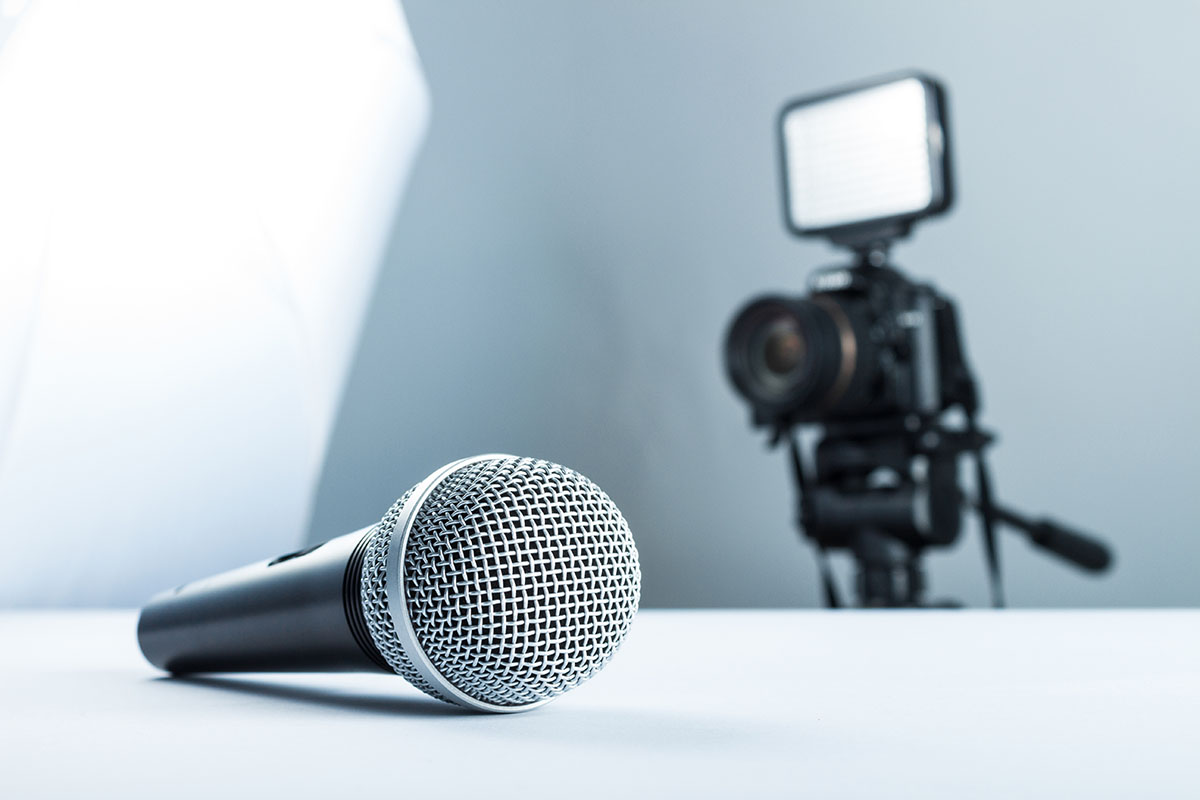 4 Bryan Refused To Speak To The Press

Following the videos of the markhor’s killing, which debuted on internet spaces like Youtube, top American press outlets reached out to Bryan for interviews, but to no avail.

His hometown or residence address was never determined. It is also unknown if Bryan commented on the outrage that was poured out from social media.

He was only reported to have told a Pakistan TV station that he hunted almost all the animals in the country but saved the markhors for the last. 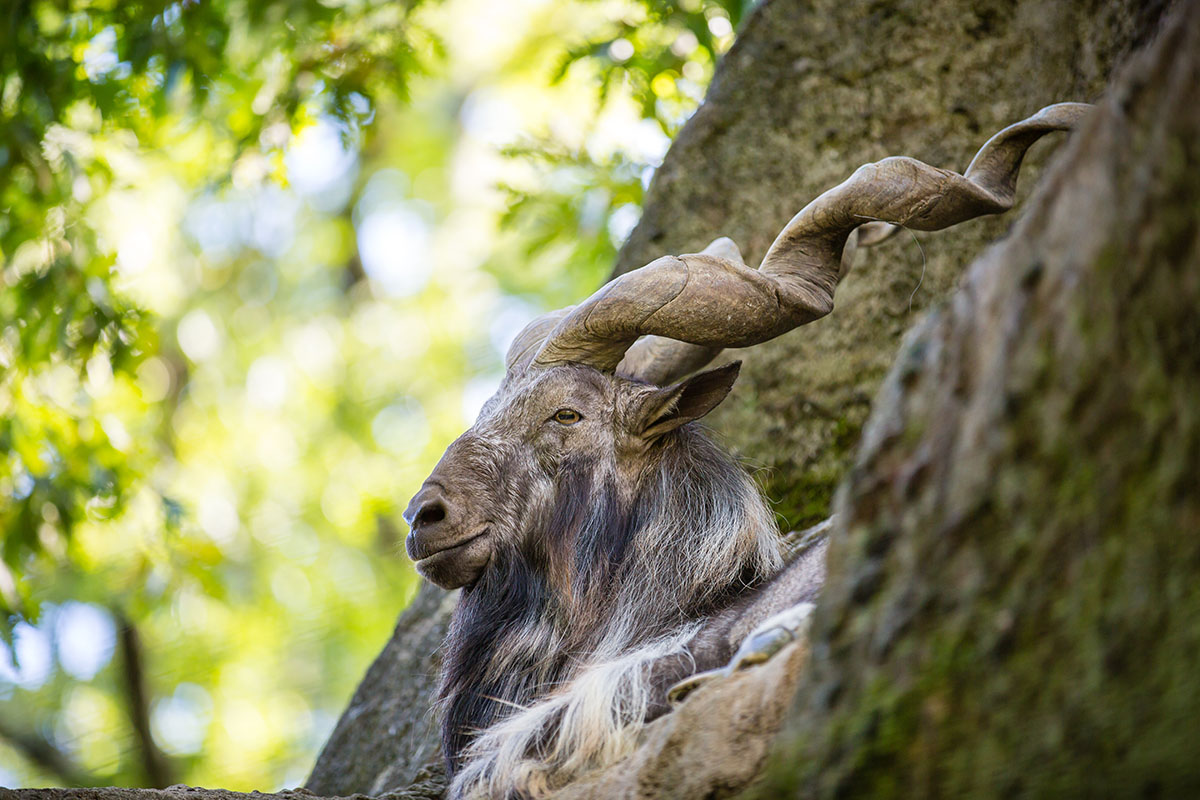 3 Any Hope For The Markhor?

With the outburst against the hunt’s perpetrators, it’s evident that many are not so “cool” about the nonchalant killings of not only Bryan’s markhor but also rare and endangered species in general.

In 2009, India designated wildlife sanctuaries for markhors in Jammu and Kashmir (the Kajinag National Park in Baramulla district and the Hirpora Wildlife Sanctuary of the Shopian district).

Markhors are restricted to these locations to conserve and protect them from poaching and indiscriminate hunting. 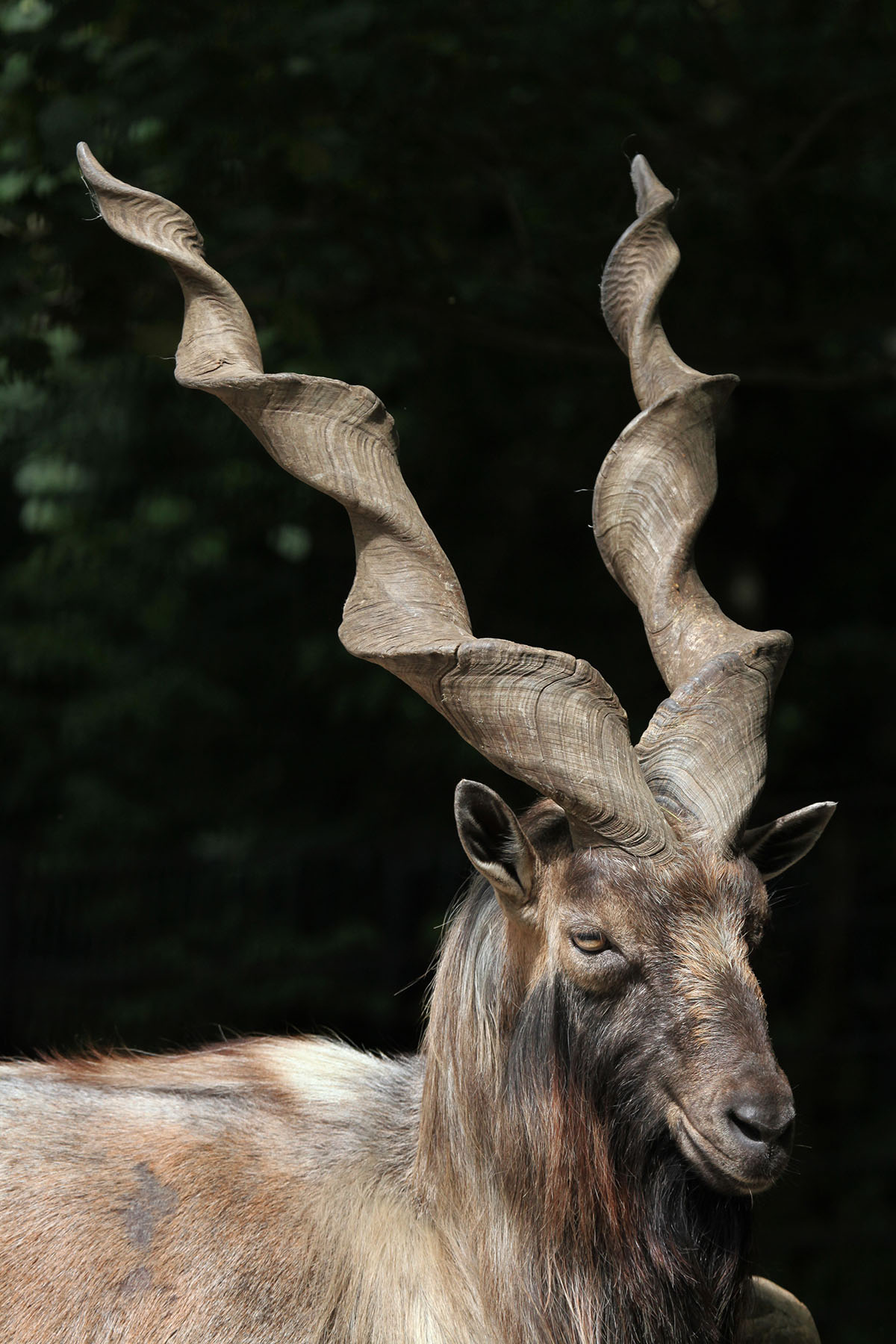 The markhors have always been held to be an endangered species until 2015.

They were formally on the brink of extinction as their numbers grew lesser and lesser from various activities such as poaching, unregulated trophy hunting, military actions, and deforestation. In 2011, there was only a mere sum of 2,500 markhors left.

1 You Should Visit Pakistan... Says Bryan

Bryan commented on Pakistan’s tourist attraction, saying it is a beautiful place and more people should visit during tourist travels.

This, according to Tabarak Ullah, a Pakistani hunter and hunting guide, is one of the reasons why granting hunting permits should not be frowned upon.

According to him, it is good for tourism as “…these foreign hunters are millionaires who go back and tell the world that Pakistan is safe.” But whether you plan to visit Pakistan should be up to you (after conducting your research, of course).

While haunting is not necessarily an act of violence, hunting rare, near threatened, or endangered species for its fun does more harm than good for the victimized species, as many will agree.

There are better places to invest hundreds of thousands of dollars. It should not be in a local community hunting down and killing rare species – charity is a better option. What’s your opinion?