Young love can be a dangerous thing. Teens aren’t exactly the smartest group in the world. Their idea of “forever” is different and scary.

Telling them they will be with each other for the next 70 years once they start dating has the same impact as saying they’ll be together all semester.

Their perception of events and understanding of consequences is still forming. Just because they can drive and smoke, they think they know it all.

And when their ideas get challenged by reality, they often make grave mistakes. Jolee Callan didn’t want to be with her boyfriend for the same “forever” that he did.

She tried breaking up with him, which was a smart move, but what he did in response was not.

Jolee Callan was an ordinary girl from Alabama. She liked hiking and photography and had plans to go to college after she graduated high school.

Her father described her as a “sweet, sweet girl.” She was friendly – perhaps to her detriment – when it came to her relationships.

When she was preparing to set off into the world, she decided to cut herself free from her boyfriend of one year, a man named Loren Brunner.

Loren Brunner was three years older than Jolee. He was sweet enough at first, sharing many Instagram pictures and posts with Jolee over the year when they dated.

Still, he became increasingly possessive of her, denying her plans to hang out with anyone else. It got to the point where he threatened to kill himself if she ever left him. 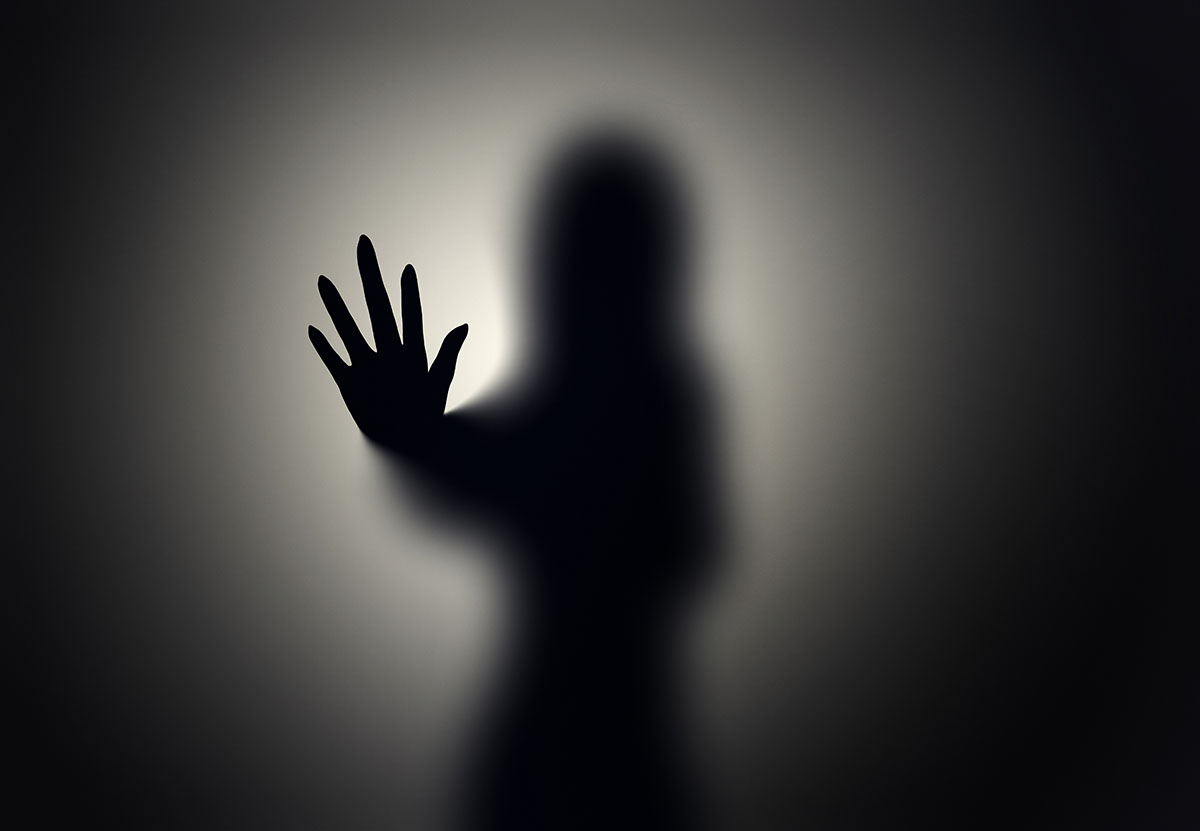 Jolee put her foot down and insisted that they break up but remain as friends. She didn’t hate him, and he wasn’t abusive towards her, at least not physically.

Mounting pressure on her with threats of self-harming was distressing and did cause her to hesitate from her decision, but once she made up her mind, she let it be known and tried to move on with her life.

Brunner had different plans. After a few weeks of pestering texts and overdue silence, he asked if she wanted to go on a hike one last time just as friends because he knew she’d be leaving town soon for college.

Jolee hesitated but agreed in the end, wanting to end things on a final positive note.

She jokingly texted a friend that “If something happens to me, you’ll know who I was with.” which became far more incriminating than she could have known.

Callan and Brunner went to Mount Cheaha, Alabama, together to walk and take pictures. He brought his dog, which Jolee was seen in photos he took walking and playing with.

It all seemed very innocent for a time. They eventually reached a scenic cliff that overlooked a mist-covered valley.

Jolee took a picture, and Bruuner took a photo of her from behind, even live-posting it to Instagram, moments before he put his phone down and killed her.

Brunner brandished an air rifle and shot Jolee in the back. She immediately fell over and was lethally wounded, possibly instantly dead.

He turned her over and shot her again through the head, between the eyes.

Then he repositioned her body and dumped her over the side of the 40-foot tall cliff where she tumbled to the ground below. Then he went home, leaving a blood-soaked scene behind him. 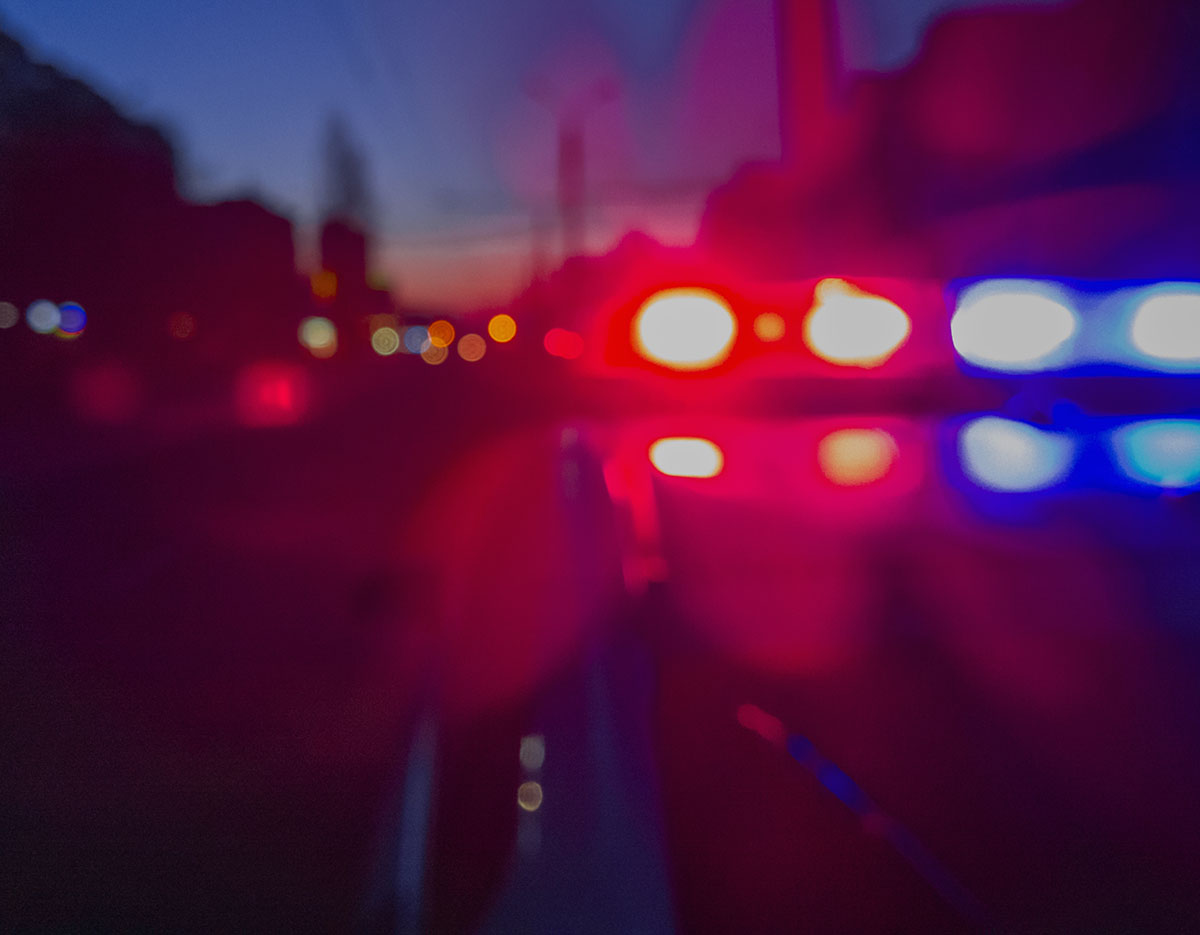 Brunner turned himself in that night and even told officers where the body was located. They found the scene and arrested him, confiscating the murder weapon in the process.

Brunner was later released on bond and was meant to await trial while cooperating with officers about what he’d done. At that point, he was an admitted killer but also a free man, which upset Jolee’s family greatly.

Jolee’s father suffered a stroke when he heard the news that his daughter was dead. He recovered, but the grief was still immense.

Brunner was initially tried as a “youthful offender” despite being 21 at the time of the murder. He was still seen as too young to fully understand the impact of his actions or accept consequences that had to follow forth.

He would, at most, receive a three-year sentence. The Callan family contacted Fighting For You, a legal representation agency, to dispute the youthful offender status.

Thanks to them and media exposure of the case, his status was upgraded to adult, and he was tried as a fully-fledged, grown-up murderer. 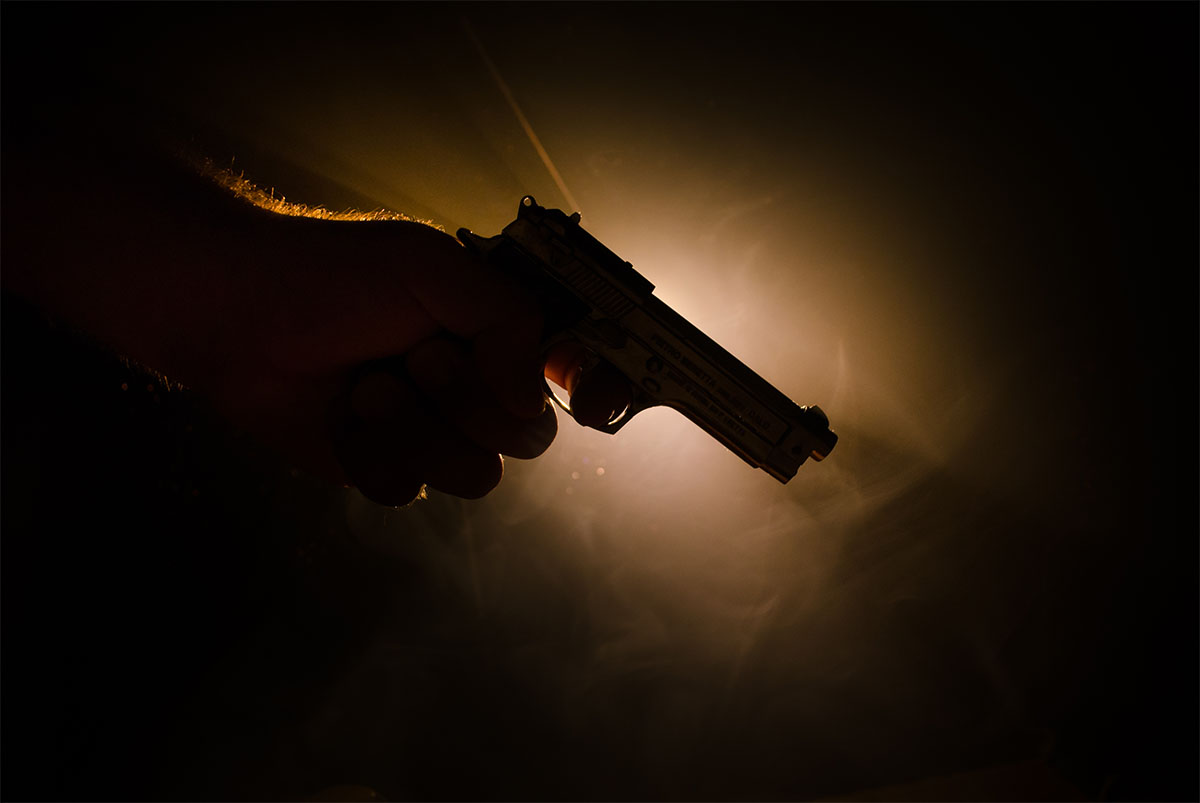 Brunner initially testified as not guilty by way of a strange circumstance. According to him, he did shoot and kill Jolee, but at her request.

They were supposed to engage in a suicide pact where he would kill her and then himself to follow her, but he panicked and couldn’t follow through.

Investigators failed to find any evidence anywhere but from his claims that he was depressed or going through some mental trauma that would warrant such desperation. His claims, therefore, were dismissed. 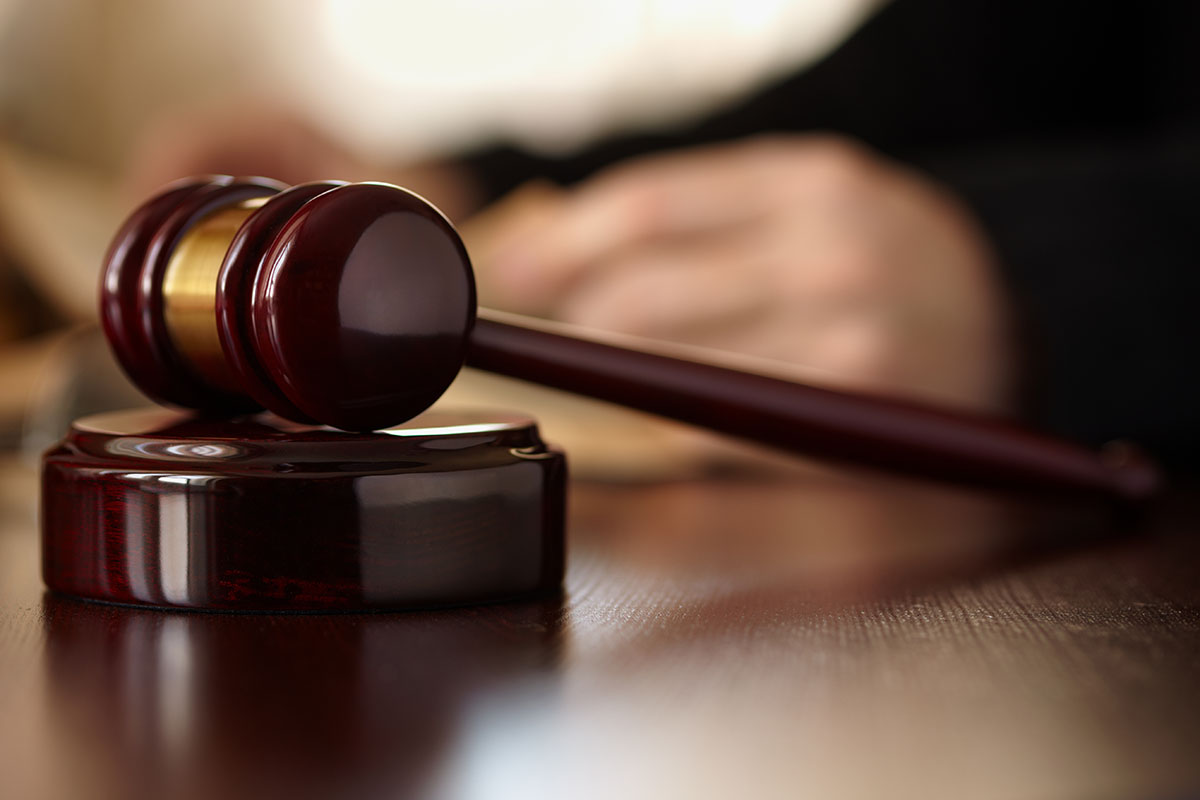 Brunner was sentenced to 52 years in prison, minimum, and restitution of over $11,000 to the grieving Callen family.

There was a great relief at this decision, as Jolee’s family said he’d been walking around for two years without consequence and that she must be smiling.

However, there’s a different story behind bars where Brennan continues to boast about what he did. That if he couldn’t have her, no one would.

In his juvenile mind, he still doesn’t understand the wrong thing he did. He’ll likely never make parole and stay a teenager at heart for life.