Plea bargaining has always been an interesting subject of debate within the criminal justice paradigm.

Although it can be optional, plea bargaining is more than a simple adjunct to the judicial process; some would say the criminal justice system would suffer without it.

One of the most frequent justifications for plea bargaining is allowing prosecutors to utilize limited resources more efficiently in handling massive caseloads.

It opens the doors for defendants to confess to their offenses without avoiding responsibilities for their crimes.

On the other hand, those who oppose plea bargaining despise the potential abuse of the mechanism when defendants only plead guilty in exchange for lenient punishment.

A prominent case often cited as an example of how plea bargaining could be dangerously generous for criminals happened in Canada in 1993 when Karla Homolka, a proven serial rapist, and killer, confessed to a lesser crime of manslaughter and testified against her partner in crime, Paul Bernardo to avoid the harsh sentence.

In exchange for her cooperation, she received a lenient 12-year-sentence instead of lifetime imprisonment recommended for first-degree murders and aggravated sexual assault.

Karla Homolka met with her future husband, Paul Bernardo, in 1987. She was 17-year-old and still in high school; he was a 23-year-old man looking for a career as an accountant.

They became engaged about two years later, on Christmas Eve 1989. Before the wedding in June 1991, Paul asked her fiancé whether she would have changed her mind if he had been a rapist.

Karla didn’t mind at all. She thought that a rapist’s husband was incredible.

Paul couldn’t appreciate it much because Karla had lost her virginity before she met him. Karla was far from being a physically unattractive young woman, but she felt a little insecure over the matter.

During a conversation about it, Paul suggested he would like to take her sister’s virginity instead. Paul was talking about the 15-year-old Tammy Homolka.

Regardless of Karla’s reaction at the time, she soon crafted a method to fulfill her fiancé’s lust. Karla stole some anesthetic Halothane from the veterinarian clinic she worked at and planned to drug her sister when the day arrived. 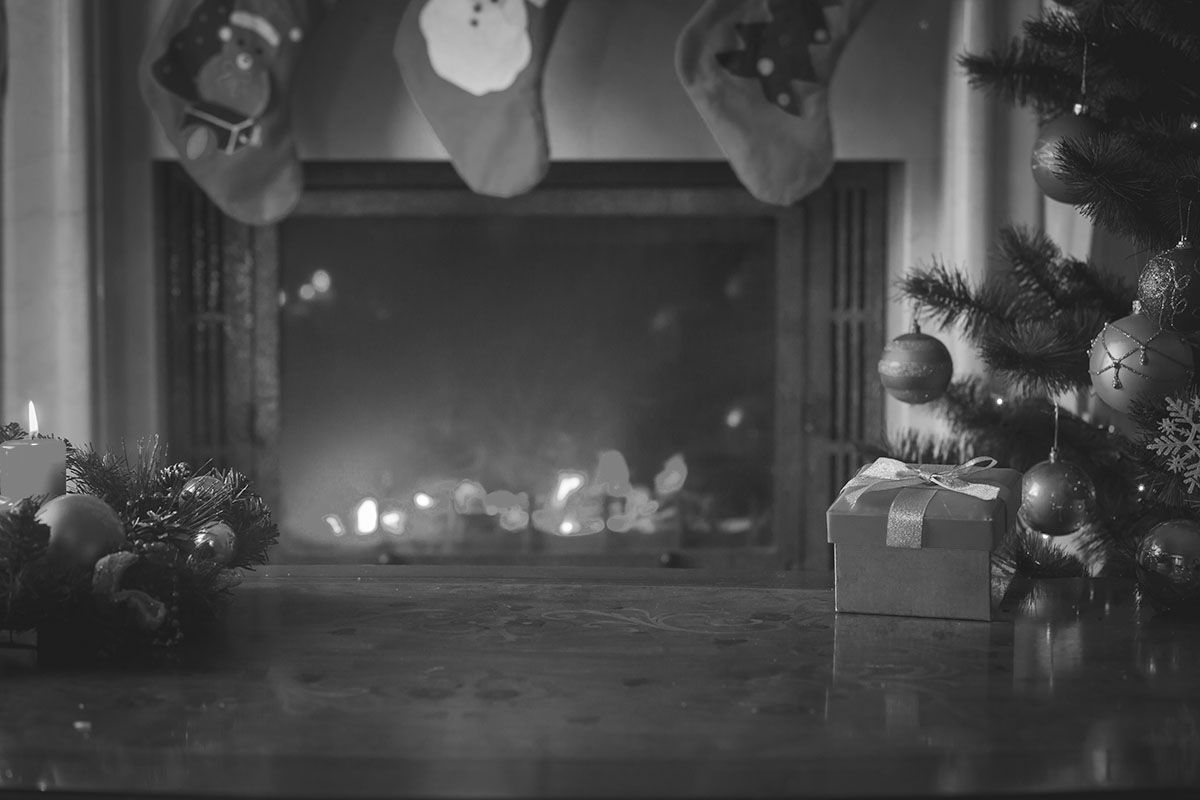 The engaged couple finally set Christmas Eve 1990 as the perfect time to carry out their wicked plan. Everybody would gather at the Homolka family home during the evening, giving them a chance to catch Tammy off-guard.

All would be drinking while watching movies, a routine Karla had known too well. She loaded Tammy’s drink with Halothane.

When everyone went upstairs for bedtime, the living room was empty except for Karla and Paul, along with Tammy, who was now unconscious.

Paul brought a video recorder and began filming Karla as she was sexually assaulting her little sister.

Once Karla was done, she switched positions with Paul. This time Karla was on the camera while Paul took his turn raping Tammy.

Most likely due to an anesthetic overdose, Tammy vomited, then soon she was no longer breathing. The teenager had a red burn on her face, possibly because it was covered by a cloth soaked in the anesthetic solution.

When Karla realized her sister was dead, she put the vomit-stained blanket into the washing machine and hid the drug.

The police were called, but they decided that the death was accidental, despite the apparent burn marks on Tammy’s face.

After Tammy’s death, Karla and Paul moved to a new home at Port Dalhousie. On June 7, 1991, Karla invited a girl she knew from work to the new place.

Karla served the guest a drink mixed with Halcion. When the guest passed out, she told Paul that a wedding gift was waiting for him at home.

They then filmed themselves sexually assaulting the girl, who woke up the next day without knowing that she had been raped. This Jane Doe was invited over again in August.

On June 15, Paul kidnapped a 14-year-old, Leslie Mahaffy. He blindfolded Leslie then carried her home in his car. He and her wife raped the girl.

Unlike their previous victims, who had been drugged and unconscious before the assault, Leslie was very much alert during the entire ordeal.

Fearing that Leslie would identify them as her assailants, the couple murdered and dismembered the body. They disposed of the remains in Lake Gibson. Fishermen discovered Leslie’s remains on June 29.

Their next victim was 15-year-old, Kristen French. On April 16, 1992, Paul and Karla kidnapped the girl and raped her for three days.

During her captivity, she was never blindfolded but forced to ingest alcohol and watch a video recording of Leslie’s rape. Kirsten was eventually murdered, and her naked body was disposed of in a dumpster.

Her body was discovered on April 30. Not long after the murder, Karla and Paul attempted to change their legal name to Teale.

In early January 1993, Karla showed up for work with two black eyes and bruises on her limbs. She told everyone the injuries were from a road accident.

Her coworkers alerted her parents, who then sent her to a hospital. During the treatment, Karla admitted to having been beaten by her husband and filed charges against him.

Paul was arrested and asked to provide hair, saliva, and blood samples.

When test results came out, his samples matched those of a fugitive known as “Scarborough Rapist” who had raped 11 women and attempted to rape five others between 1987 and 1990. 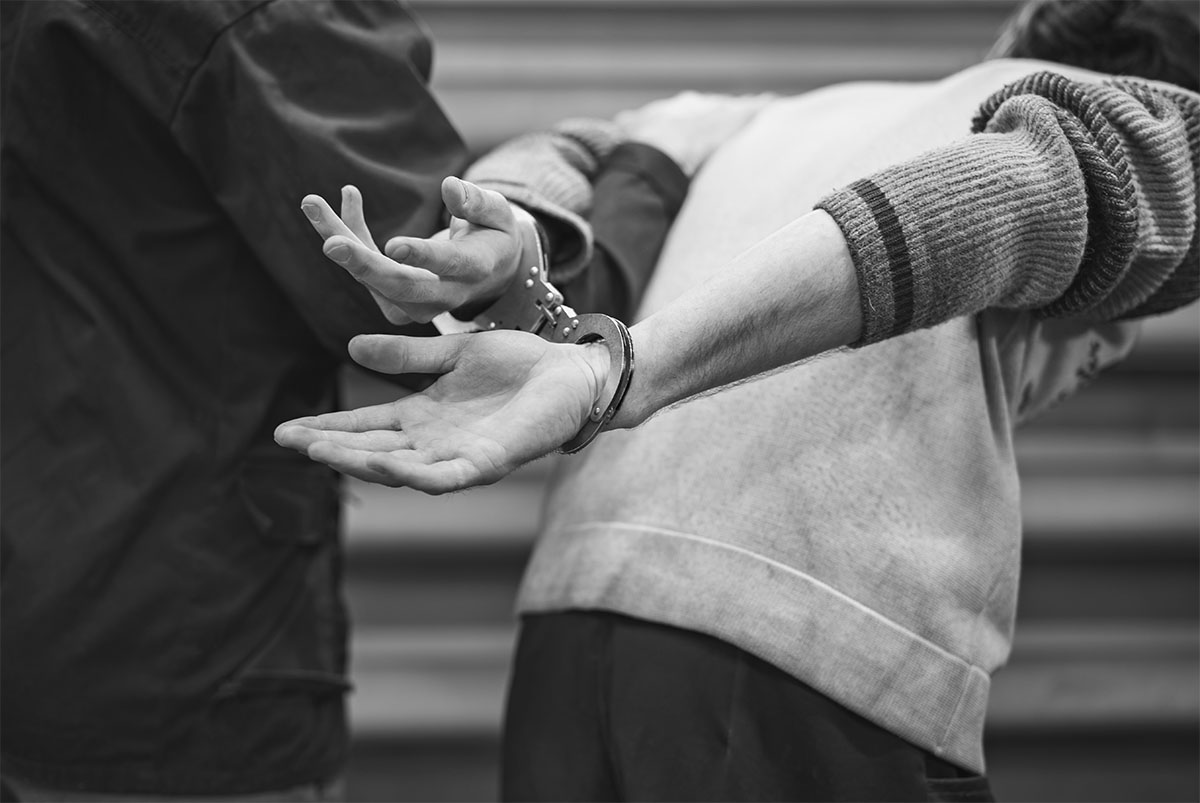 Paul Bernardo was apprehended on February 17, 1993. Karla was never really out of police monitoring after filing charges against him.

Realizing her chance of escaping justice was practically nonexistent, Karla tried to make a deal with the prosecution, offering her full cooperation in exchange for complete immunity.

Although the original request was denied, prosecutors presented a 12-year sentence as long as she pleaded guilty to manslaughter about the death of Tammy Homolka and testified against Paul.

This was the deal that started the backlash years later. The plea bargain was hugely unpopular in the court of Canadian public opinion.

Much details about the plea bargain, along with Karla’s admissions, were kept secret. The court banned the material from publication in Canada to make sure that Paul received a fair trial.

Canadian people became aware of video recording from foreign online media, with many scenes implicating Karla as a willful rapist rather than a mere accomplice.

The people of Canada thought the prosecution already had collected enough evidence to send Paul away for life even without Karla’s testimony. In other words, the trial never needed to offer the plea bargain to begin with.

Again, as part of the plea bargain, Karla Homolka served her 12-year sentence for her role in the rapes and murders of Kristen French, Leslie Mahaffy, and her sister Tammy Homolka.

Since her release in 2005, she has been involved in a relationship with the brother of her former lawyer. She now goes by a different name, Leanne Teale.

Some news reports say the convicted serial rapist and killer has been living in the residential area of Salaberry-de-Valleyfield, in southwestern Quebec, since 2020.