In a perfect world, there would be no crime or at least no one to commit it. The intentions of streetside robbers and muggers are often hard to figure out.

If they want money, but can’t get jobs, and won’t take handouts, and have no skills, and won’t join the military or volunteer services, then it’s hard to find a reasonable solution for armed thefts.

They’ll always have a reason for stealing, even if the cause is “because they can.” Well, sometimes they can’t. Sometimes they hold up the wrong person.

A Brazilian robber learned the hard way to better judge his future marks if he ever gets the chance to make them when he held up one Polyana Viana in Rio de Janeiro.

He thought she was just an ordinary woman he could trick with a fake gun to get a quick buck.

Unfortunately, he didn’t reckon that he would happen to hold up someone that could defend herself—using her skills as a UFC MMA champion.

She has been practicing martial arts since 2013 – specifically, Brazilian jiu-jitsu, a more extreme and striking-oriented take on the traditional grappling-centric jiu-jitsu.

She’s used her techniques well to win most of her matches by submission, favoring the rear-naked chokehold position.

The name of the perp was intentionally kept out of the media circulation. What was known about him is he was previously arrested, hadn’t been out of jail for long, and immediately turned back to crime given the opportunity.

He wasn’t powerful, as was evident by his appearance. When attempting his robbery, he was wearing a bright blue tank top and jean shorts and had an arm tattoo.

Polyana was waiting for an Uber to pick her up in a lousy part of Rio de Janeiro when the perp came to ask her for the time. She answered and expected him to go away, but he wouldn’t, so she got suspicious.

She reached for her cell phone in her pocket, just in case, when the man stuck her up and said he was armed.

He wanted her phone. And he pressed something into her from behind. Something too soft to be a gun or a knife.

Polyana immediately turned and hit him twice in the face, then kicked him. She was so quick with her MMA skills that the perp couldn’t even react until he was already falling over.

She kept up the beating until he started to plead with her, saying he was asking for the time.

She wasn’t hearing it and maneuvered to put him in a rear-naked chokehold.

That’s when she noticed that his “gun” was just a chunk of cardboard shaped like a gun. 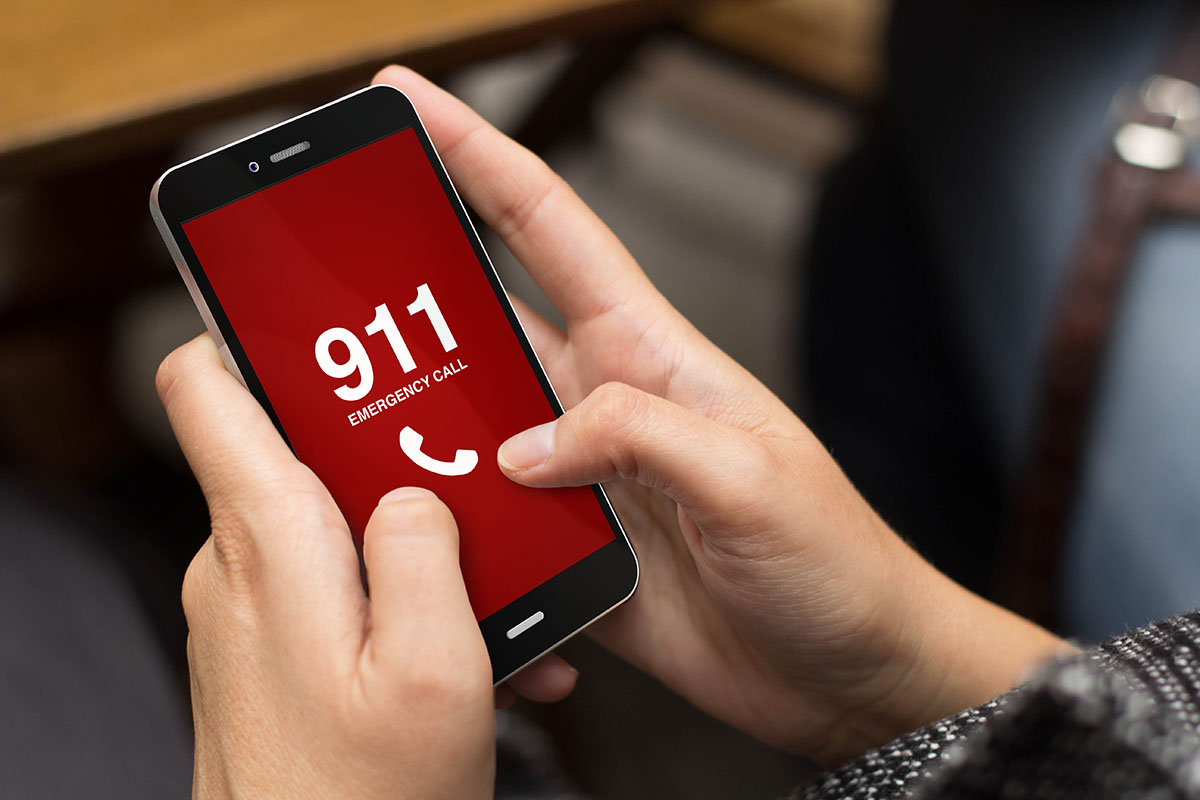 The perp pleaded with Polyana to call the police so the beating would stop. She kept him in an armbar from behind while someone nearby called the cops and waited near her until they arrived.

The perp had multiple bloody bruises over his head from taking the sluggings of a UFC competitor. The police ruled her actions as self-defense and took the perp away once they arrived.

The next day, Polyana complained of sore hands. She didn’t have her usual gloves on to soften the blows to her knuckles, but other than that, she was unharmed. 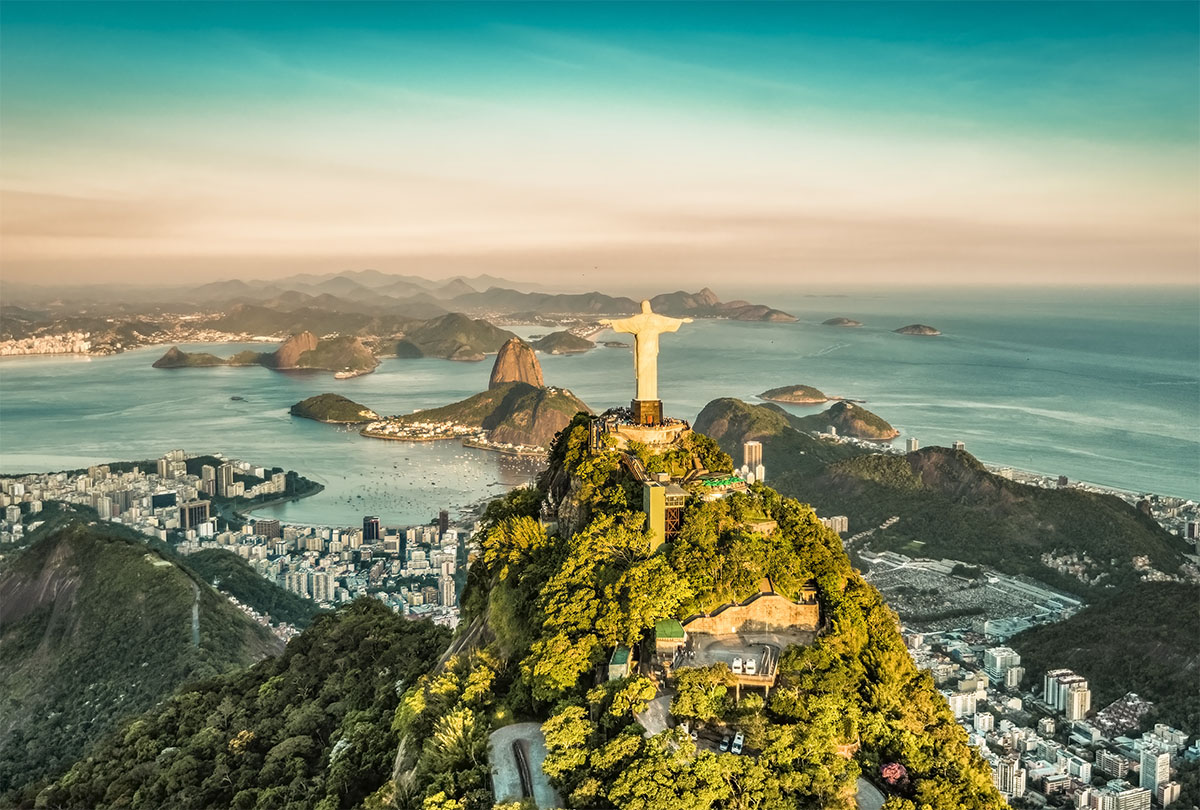 Polyana was aware that Rio had some unsafe areas but felt like she could hold her own well enough not to be too intimidated.

It also wasn’t the first time she had to defend herself. Just a year before, in her previous hometown of Belem, she was approached by two men on a motorcycle.

One got off and charged her, breaking her umbrella while demanding her phone. She punched the man in the face, which scared him enough to hop back on the motorcycle and drive away.

Polyana’s story resonated immediately with UFC President Dana White, who decided to show off her accomplishment on Instagram, showing Viana on the left, mid-match and fighting, and the man on the right from the on-scene arrest, swollen, bruised, and bloodied.

The post drew some hot criticism over the celebratory nature of the event that many others would find surely traumatizing and upsetting.

At the same time, Viana took the incident more positively, showing that women are not defenseless when it comes to self-defense. 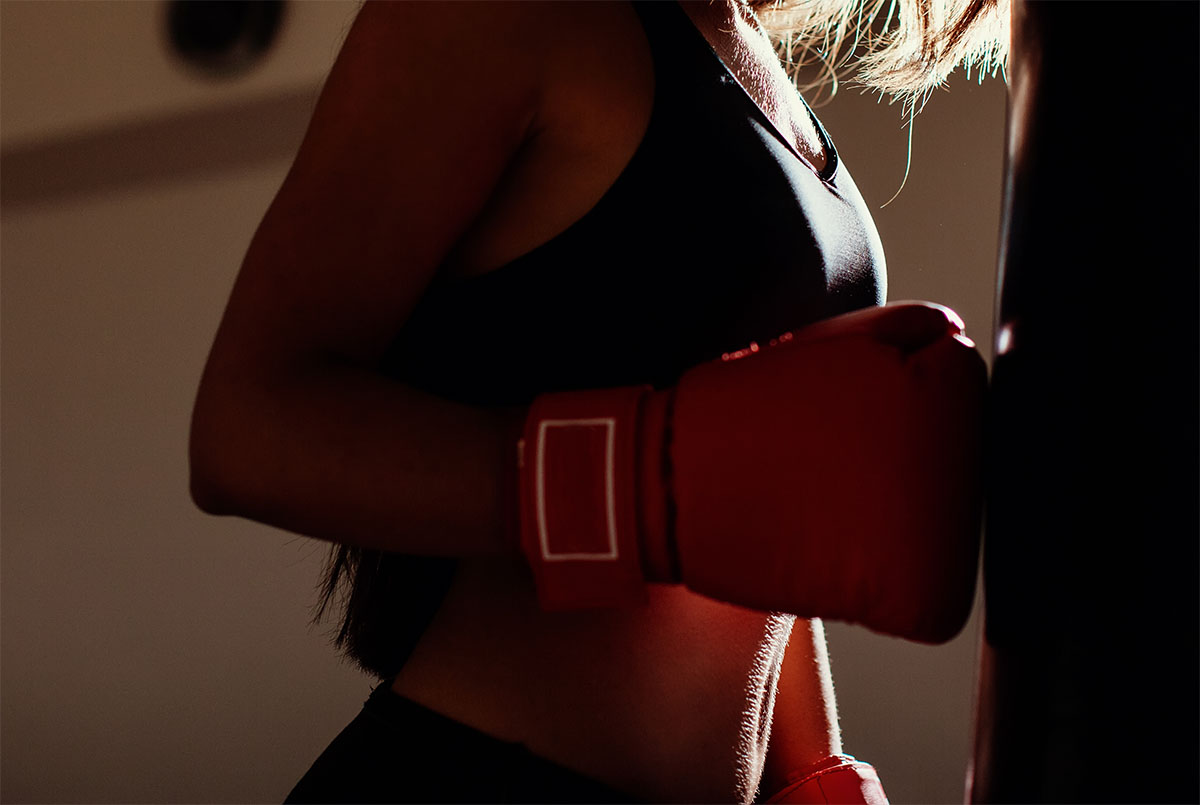 This all happened hot after a five-win streak in her UFC career. However, her next two matches didn’t fare as well.

She lost by decision and went back to the drawing board for her training.

It’s unknown if the robbery or the backlash from her celebratory mood might have impacted her performance.

Viana’s relatively fast rise into success in the UFC has affirmed women who might seek to better themselves with martial arts for self-defense or self-improvement.

Despite having a short career, she’s taken in far more wins than losses thanks to her relentless striking style and strong submission holds, which she has proven more than once work in the real world as well as on the stage. 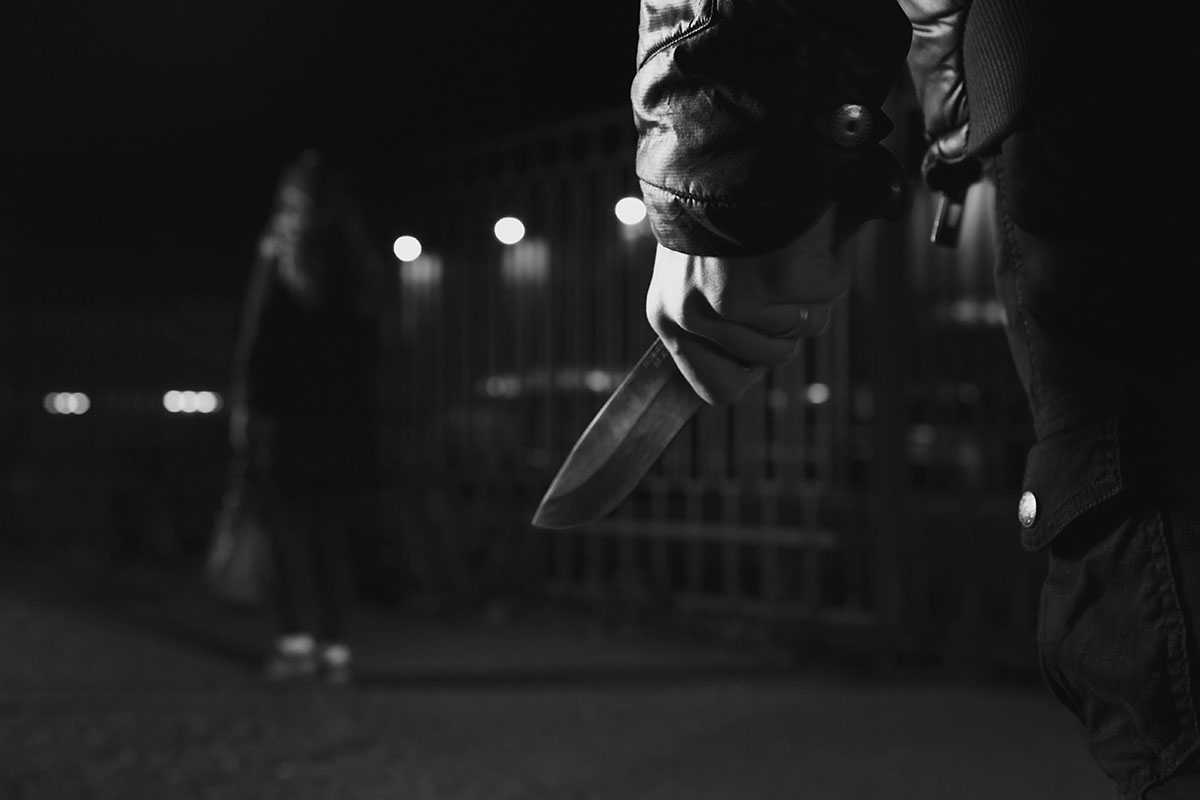 Polyana isn’t the only pro fighter to be robbed, not even in recent times. When it does happen, the results are often the same. Robbers usually rely on either surprise tactics or stealth to get away with their crimes.

When they get caught or challenged against someone who knows exactly how to hurt the human body technically and professionally, they don’t get away with it.