by Factionary 5 months ago1 month ago
061.7Kviews

Teachers are supposed to be an example for kids, and they should behave in such a way as to earn the respect of their pupils.

However, some of them proved to be so dumb that it makes you wonder how they got the job in the first place.

On the other hand, some did nothing wrong but still got fired for breaking some non-existent rules.

Reinventing yourself is generally a good thing, but British professor Nicholas Goddard went a bit too far.

The University of Manchester board where he was working was appalled when the X-rated movies were discovered and fired him.

A Florida assistant kindergarten teacher was forced to quit her job after discovering she had a second, way more lucrative job as a professional twerker.

Her Vine channel was already very successful, drawing a lot of money from advertisers when one parent saw her working her booty in front of the camera.

Vannessa says she has no regrets, although she loved working with children. Why would she since for six seconds of twerking, she earns more than what she made in four months working as a teacher?

Now that’s a case of terminal stupidity. High school teacher Carly McKinney managed to amass a big following on Twitter, where she regularly posted herself in skimpy outfits.

As this wasn’t bad enough, she had the bright idea to post a selfie taken in her car in the school parking lot one day.

Nothing wrong with that, except she was again scantily clad and was smoking weed. The school got rid of her as soon as one parent reported her.

Elementary school teacher Jennifer Mitts paid a high-price for being a kind-hearted person and doing her best to help her pupils.

You wouldn’t believe it, but Mitts got fired to drive two of her students to the ER and pay for their medical expenses. It was the second ‘incident’ that got her fired.

Her mistake? Driving a 17-year old pregnant pupil to the hospital. The girl had pneumonia, and her family credited the teacher with saving the girl’s life and her baby.

What sort of person does that, thought the school board and fired Mitts before she got a chance to help another pupil.

A teacher in Oklahoma thought to reward her pupils with a trip to Walmart, and that’s nothing wrong with that except for the fact that she packed 11 of them in her car.

Heather Cagle even put two of the pupils in the trunk of her car. Oh, and she didn’t inform anyone at the school of her reckless plan.

The pupils thought it was so much fun, but their parents were furious when they heard about it. She was fired on the spot. 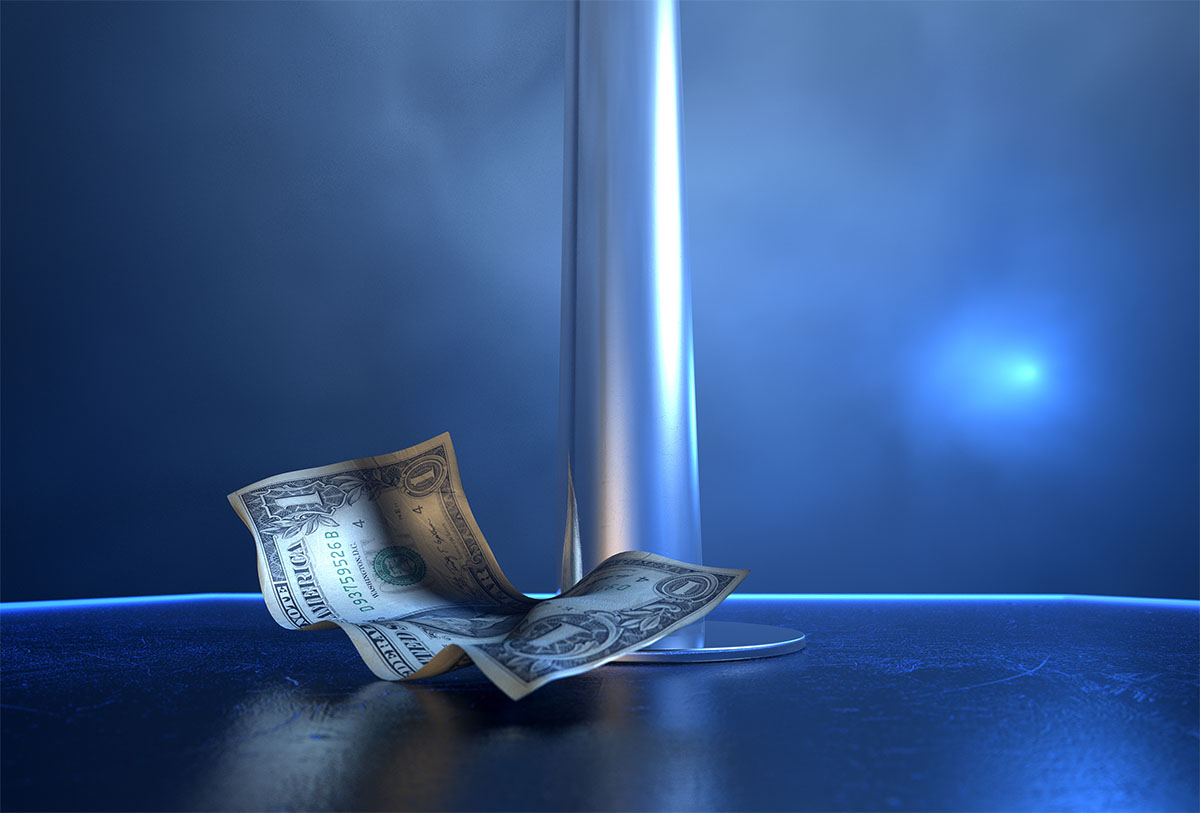 Well, he did have the body for it, but many at his school, especially parents, though that’s not how a respectable teacher should behave.

After being reported, he was found guilty of unprofessional conduct, but he wasn’t fired. However, Garner, aka Johnny Anglais by his stage name, decided to call it quits and dedicated himself full time to his other career. 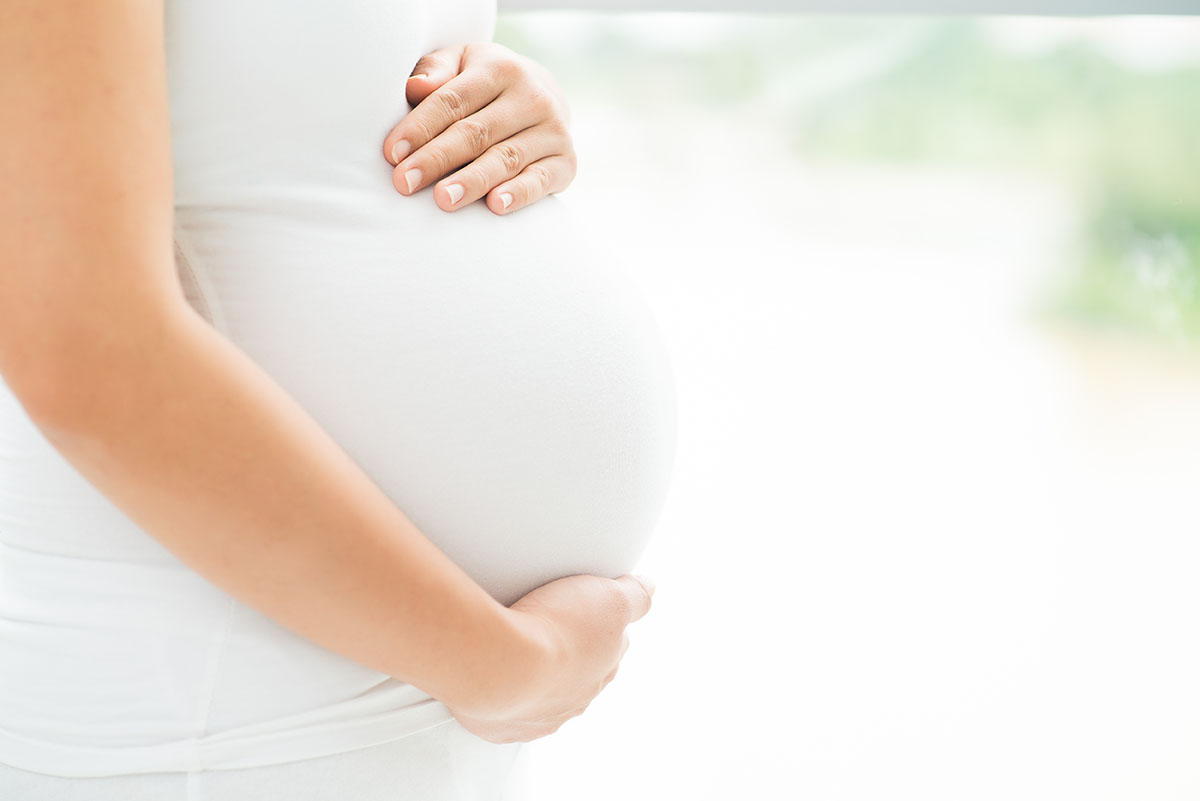 Was she fired for premarital sex in today’s America? Yes, it’s possible. It happened to Teri James, who was a teacher at a religious institute.

As part of her contract, she had signed an agreement to be a role model for her pupils. Nobody knew she had a boyfriend until she got pregnant, but she was fired as soon as her colleagues noticed her growing bump.

Want to know the fun part? Her fiance, the guy who got her pregnant, got her job. How weird is that?

She deserved a medal for bravery but was fired for saving the lives of her pupils. Florida kindergarten teacher Michelle Hammack noticed there was a fire down the hall.

She did not lose her temper, got out the extinguisher, and quickly put out the fire. Were you wondering why on earth would she be fired for that?

According to the school board, she left the students in her class unattended while she dealt with the fire.

First day on the job? Most people would be excited about such a day. Not Kaitlyn Walls, who took to Facebook to complain about her terrible work at a nursery school.

After her first day at the new school, she wrote a ranting post about how much she hated being around children. Seriously?

A teacher at a Florida Special Needs school was charged with forcing an autistic child to eat crayons, and silly putty dipped in hot sauce.

Lillian Gomez insisted she had poured the spicy sauce over the crayons to prevent the children from putting them into their mouths.

However, the parents were furious, and many complained their kids would not touch any crayons for months after the incident.