by Factionary 5 months ago4 days ago
088Kviews 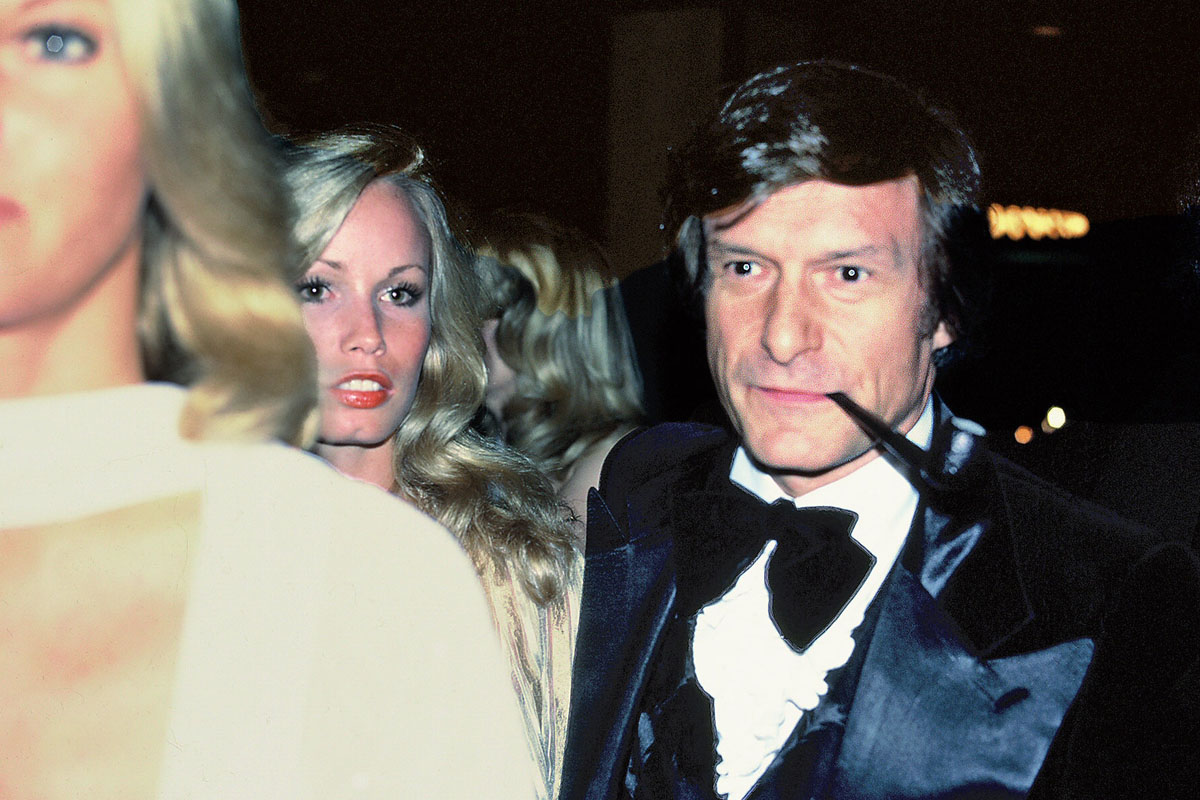 Throughout his life, Hefner married three times and had s*x with probably a few thousand women. In 1949 when abstinence before marriage was not unusual, he married the first girl with which he had s*x. It was Mildred Williams.

He managed to “save” himself until the relationship was formalized, but it did not turn out well. While the two were engaged, Williams confessed to an affair, conducted when Hefner had been in the army.

They divorced ten years later, followed by Hefner remaking himself yet again, working on the thousands of s*x partners throughout life.

7 Catching Disease In The Swimming Pool

For many people, Hugh Hefner lived like a Bachelor King in the famous Playboy Mansion. It wasn’t always like that.

In January 2016, Playboy Enterprises sold the mansion for a whopping $100 million to a private equity investor Daren Metropoulos because the company was getting deeper under mounting debt.

At that time, the building had already lost its former glory, and the money was mostly tied-up to its historical legacy. In fact, in April 2011, more than 120 guests caught Legionnaires’ disease during a fundraising event, a severe form of pneumonia caused by bacteria in the mansion’s swimming pool.