by Factionary 4 months ago3 days ago
040.9Kviews

The past two decades saw a significant change in the way media talked about celebrities’ private lives. Partly, this is because no one is afraid or ashamed to come out of the closet today.

On the contrary, they talk openly about their sexuality, and their very intimate revelations never fail to make the headlines.

Here are a few of the celebrities who caused a sensation when they announced they were bisexual.

Everyone knows Megan Fox had had an on-and-off relationship with actor Brian Austin Green ever since 2004 when she was 18, and he was 30.

They’ve separated multiple times but somehow managed to have three kids together. On the other hand, the actress came out as bisexual in 2011.

She likes women, she said, although to listen to her, she’s only been intimate with men. Not that she likes men. She hates men, she says. Hard to figure this out!

What can you say about Marlon Brando? He was larger than life and a man so sure about himself he had no trouble admitting he was bisexual even when it was not all the rage.

He fathered no less than 11 children by various women, but he did not hesitate to pursue his interest when he felt attracted to another man. Not much is known about the men in his life, but it is believed he had an affair with fellow actor Richard Pryor. 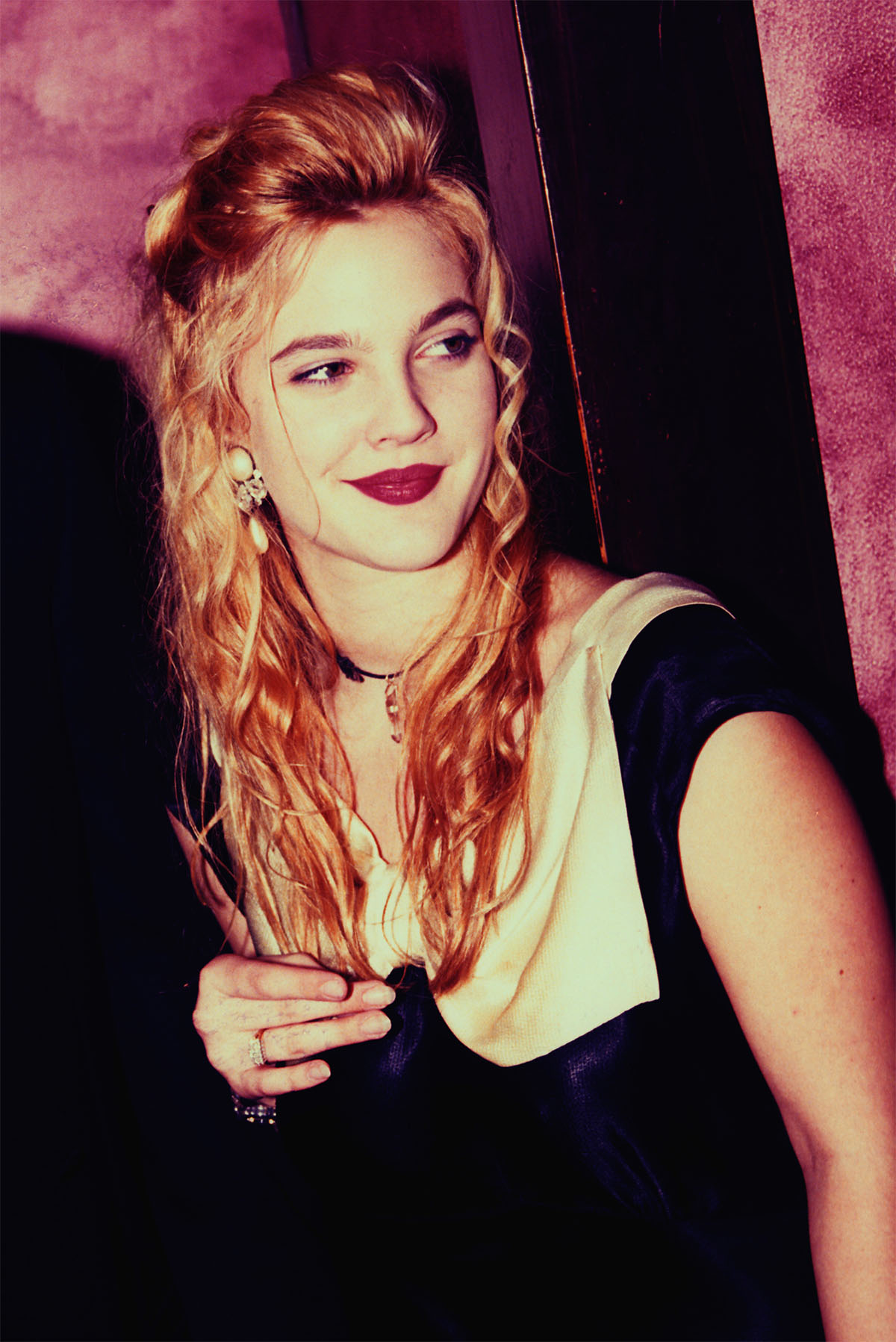 The 45-year old actress has been married three times and has had many other relationships with men, some famous, and some not.

However, Drew Barrymore maintains she’s always considered herself bisexual as she feels a powerful attraction towards the female body.

The Fast and the Furious actress famously dated co-star Vin Diesel, but she openly likes women, too. And she gets furious when she hears criticism about bisexual people.

“I’ve gone both ways. I do as I please. I am too curious to sit here and not try when I can. Men are intriguing. So are chicks,” the 42-year old actress said in an interview.

American actress and singer Bella Thorne has had a very complicated love life so far. After dating a string of men, in 2016, she came out as bisexual. She doesn’t believe in monogamous relationships either.

One year later, it was revealed Thorne was in a polyamorous relationship, dating American rapper Mod Sun and model Tana Mongeau at the same time. She broke up with both two years later and now describes herself as pansexual.

When you’ve been married to Brad Pitt, it’s hard to believe you could play both teams. Not to mention her two previous exes, both quite good-looking, Yet, Angelina Jolie, ever the rebel, claims to be bisexual.

Rock legend Pete Townshend seems to be relatively straight. After all, The Who’s guitarist was married for 31 years to the same woman he divorced in 2009 and is now in a serious relationship with another woman.

However, in his autobiography, Who I Am, the musician is very candid about his sexuality, saying there were times when he was attracted to men. Among them, Mick Jagger.

“The only man I’ve ever seriously wanted to f***.” I can’t blame him for that. The Rolling Stones frontman is bisexual himself, and he is rumored to have had a fling with David Bowie.

The Green Day frontman feels he has nothing to hide about his sexuality. He got married in 1994 and had his first child one year later, and it was around that time that he came out as bisexual.

In his opinion, people are born bisexual but are influenced by social norms and taboos. However, it wasn’t easy for him to figure things out, as evidenced by his ‘Coming Clean’ hit.

Is he? Isn’t he? Many female fans would like a clear answer to the Hunger Games’ hunk sexuality. It is a difficult question to answer, though. Josh Hutcherson has only made veiled references to him being bisexual.

When he was younger, he was somewhat attracted to a guy, and there was some kissing involved. For the moment, the actor says he’s more into women, but he hasn’t ruled out having a man in his life.

The 33-year old singer has extreme views on sexuality. Everything goes, according to her. Kesha came out as bisexual back more than a decade ago.

“I don’t love just men. I love people. It’s not about a gender.” She is a vocal LGBT supporter and has performed commitment ceremonies for both straight and gay couples.