There are many beliefs about the afterlife across the many religions that have existed since ancient times. It’s one of the most pressing questions to our existence.

We only live so long, but what happens to us when we die? Are we nothing but bodies, destined to rot in the dirt and never think again, or is there a better answer?

Spiritual leaders have sought these answers and are still pursuing them. No one has solid proof beyond the basics of their faith on what happens to us after death.

Except for one. One woman claimed to be a product of reincarnation – as directly as possible.

She had the memories of an entire past life of someone she did not know who died before her time in another town, which no one else in her place of birth knew or heard of before.

Shanti Devi, as a child, had the memories and recollection of a 20-year-old woman’s entire life that she never met back or could have met in any way.

Her unique case laid the groundwork to further the belief of reincarnation into a theory, with practice behind it. 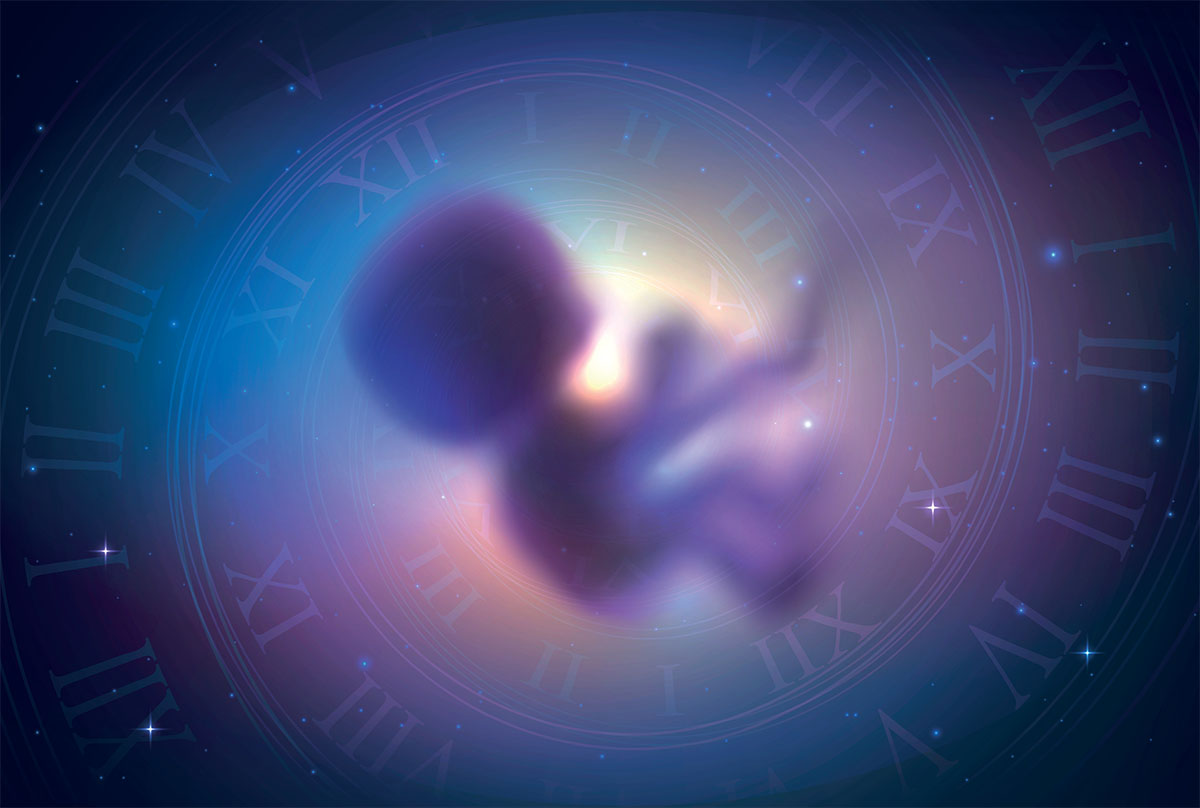 Before Shanti, there was a young Indian woman named Lugdi, who had a quiet and peaceful life in Mathura up until her untimely death in her early 20s.

She was born in 1902 and died giving birth to her only son. She was laid to rest, and 14 months later, had returned in a new, younger body.

According to Shanti, before she could even speak, she knew about her past life.

She remembered her name, her husband’s name, the name they planned to give their son, her village, and every other tiny detail that became her. But she wasn’t there. She was born in Delhi, about 90 miles from her first home.

Shanti didn’t pick up her memories as a strange habit or out of a book, a magazine, a television program, or the internet. None of that was around back then.

Newspapers wouldn’t recycle or reprint the passing of a young woman, however tragic it was, years after the fact.

By the time she was four years old, Shanti had insisted that she had a husband and son in Mathura, which her parents discouraged.

Even though they believed in the concept of reincarnation, her new mother told her, “That was then, you are with us now.”

Shanti continued to act out and insisted on her reincarnated relations to anyone who would listen to her. She had a general description of her husband but held onto an essential detail of where she lived and where he worked.

Her school teacher, curious to see how she learned of such a place so far away, decided to write a letter inquiring about any past deaths of a young woman to the homeowner.

He received a response – a detailed one – not only confirming the existence of Shanti’s alleged husband, but also his name, his profession, her last name, the means of her death all from the home address she used to know in the town she used to belong to.

Kedar Nath, the husband of Lugdi, traveled to Delhi when he received the communication and the strange news that a little girl claimed to be his lost wife.

At first, he introduced himself as his brother, trying his best to obscure his identity, but Shanti saw through it and confirmed him on sight.

He asked her questions in private to prove it to himself and made sure that she was telling the truth through a wife’s knowledge of her husband’s secrets.

In 1935, the news of Shanti’s miraculous second arrival on Earth reached the ears of one Mahatma Gandhi, the man who led Indian to peaceful independence from Britain.

He set up a commission to investigate and put Shanti through several commissary trials to test her knowledge of her homeland years removed since her alleged death.

They took her to Mathura, a place she had never been to as Shanti, that year and had her give them a tour.

Not only did she know her way around the streets, she knew the unique and particular dialect, the location of landmarks and places in the village that had been rebuilt or replaced, and recognized members of her previous family in the crowd.

The initial reports in 1936 concluded that Shanti’s experiences were proof that she was, indeed, a proven reincarnation.

Papers published afterward were disputed, but the findings were upheld by Hindu nationalists and prominent Yogis such as Indra Sen as proof of their beliefs existing in reality.

Since then, she allowed multiple books to be written about her lives, the most prominent published by Sture Lonnerstrand.

Though Shanti was Lugdi in spirit, she spent her life focused on her path and did not return to Kedar. It turned out that after she died, he failed to keep many promises that he made to her.

He wasn’t expecting to see her again in any way or thought he would have more time to fulfill her deathbed wishes.

She never remarried either and dedicated herself to her religion, to rid herself of desires that might bring her back a third time. 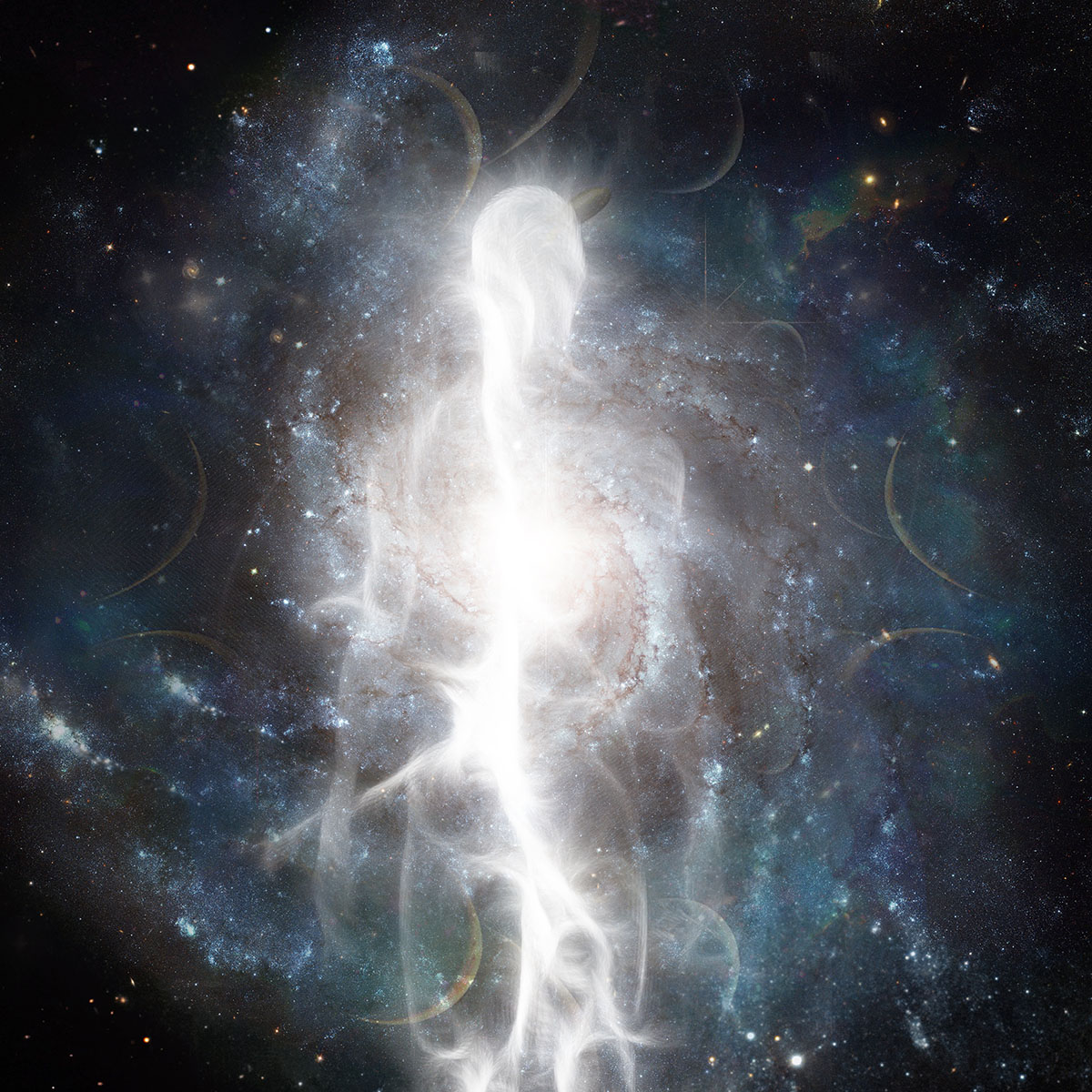 As Lugdi, she uttered the name of God every day in reverence, praying as she breathed, and as such was so spiritually connected when she laid down to die she retained the ownership of her soul.

But, reincarnating was not a goal. It was a problem. The true purpose was to ascend into a state of Nirvana – paradise – with no attachments to the world.

Her desire to see her husband led her back to Earth and her faith to keep all of her memories.

Shanti Devi lived her best, second life up until 1987, when she died naturally and peacefully. She swore entirely that it was her faith that led her back to life.

Now, she may still be around. Or she might have corrected the past error that brought her back from paradise and is truly gone.

She had a second chance at life and death and must have kept her answers known to keep in the great beyond.