Even now, people tour the sites of historic battlefields where hundreds, or thousands, of men, marched their way to death and reported strange incidents or sightings of dark figures standing in the fog.

America has been no stranger to conflict. Through its 250+ years, the nation has seen bloodshed on its shores from battles and wars.

Some were defensive, other internal offensives. The most bloody and infamous of which was the American Civil War.

The Battle of Gettysburg was known to be the bloodiest battle of the entire conflict. From July 1st through the 3rd of 1863, over 8,000 men died on either side within the Northern territory.

It turned the war in Lincoln’s favor and began the push to the south. But the price that was paid can still be seen to this day…

The famous Gettysburg Address happened on November 19th, 1863, given by President Abraham Lincoln.

In it, he remarked particularly about the fallen who died there months ago. The toll on the nation in the Civil War was immense.

By comparison, America was still a young nation, not even 100 years old, and was waging war against itself for four years that killed over a million people before it ended. For the small town of Gettysburg, 8,000 covered acres worth of land in death.

Although the Union won the battle, it came with steep costs. Many of those wounded on the battlefield died soon after. Limbs that were hit by bullets or torn up by cannon fire underwent hasty amputations.

On the humid summer days, there was a secret invisible war being fought by germs and viruses. Many died from illness and their injuries after they left the battlefield, but that battlefield is where their souls may have lingered. 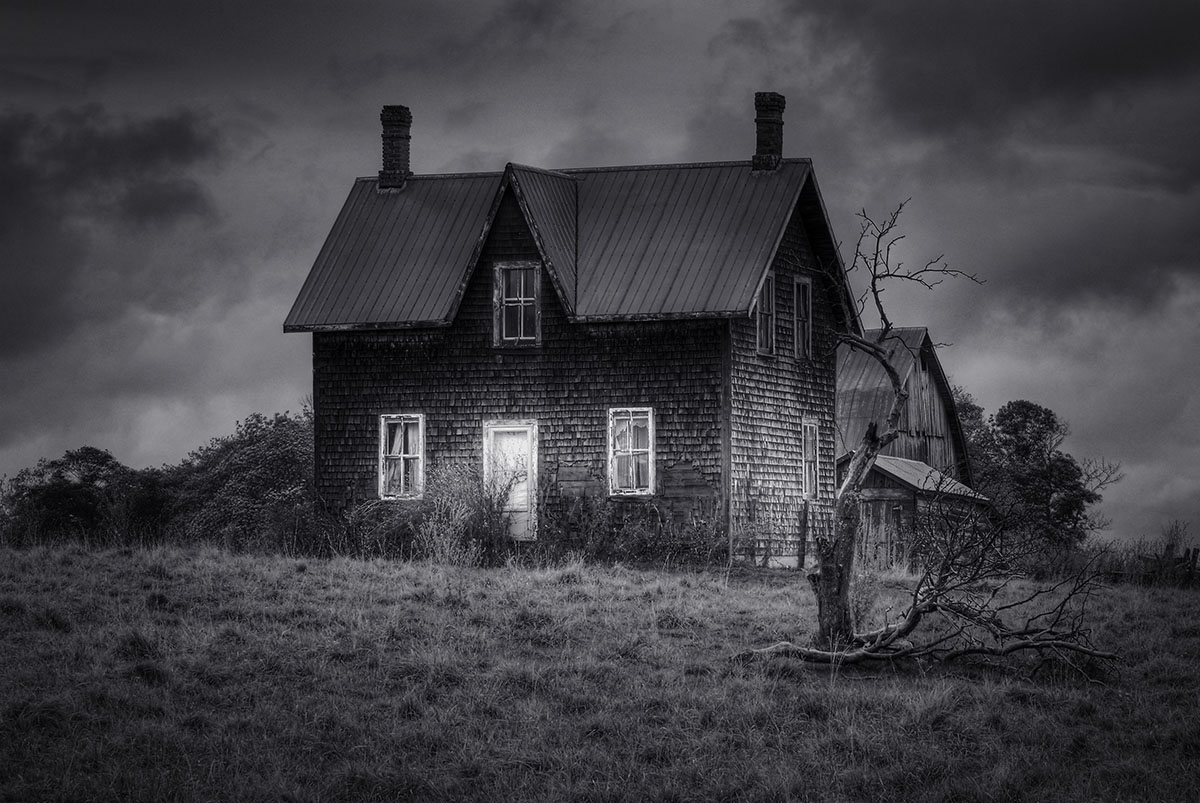 A farm occupied by the Confederate army’s troops was used as a general triage and medical field hospital. Due to the complications and low surgery techniques, it was more like a place of suffering.

Many were brought there seeking one final hope of life, but their grief was doubled when they were only led to death before their side was forced to retreat.

Many ghost sightings have happened at this farmstead as it has changed owners through the many years. 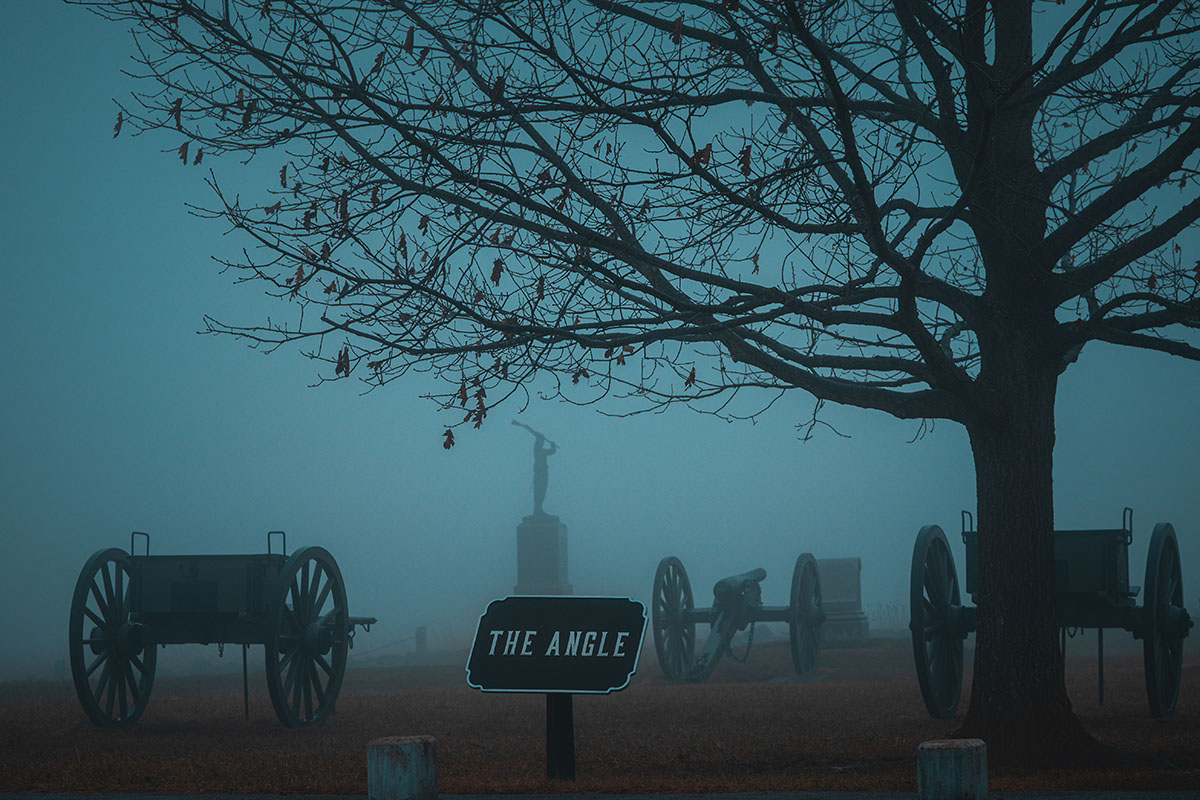 Outside of Gettysburg was a traveler’s inn where the first shot that started the battle was said to be fired. That soldier who lost his life has been reported to still haunt the premises in photographs and phantom noises.

Strange shapes, orbs, and skeletons have shown up in pictures taken at the historic site, and visitors have complained of thumping at their doors, locks working themselves, and lights flickering straight from the switch, all signs of a terrible haunting. 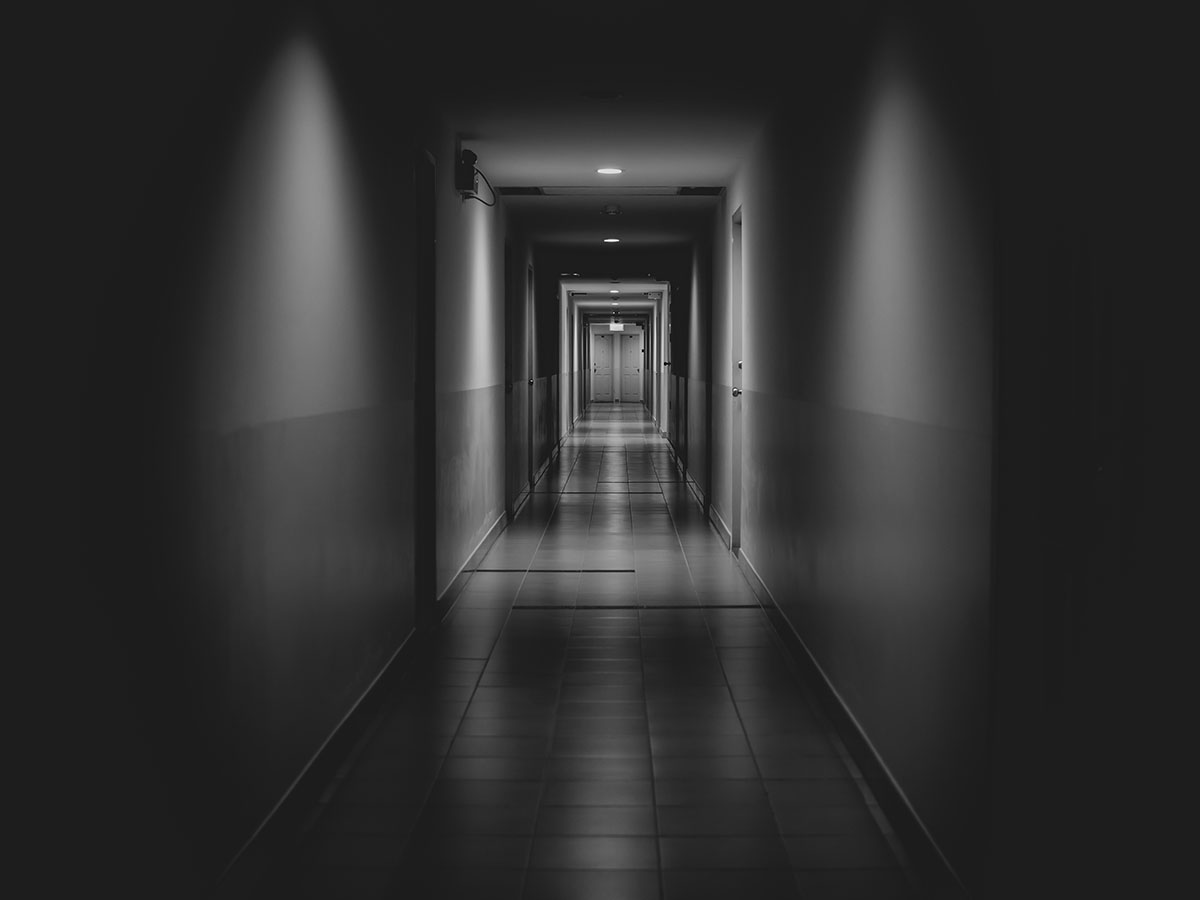 In a war, there are only enemies to both sides. Whether in uniform or regular clothes, men, women, or children, there are always extra casualties.

The ghost of a mysterious woman has been seen haunting the old Hotel’s ballroom, and sightings of a Union soldier stalking the halls have also been seen throughout the years.

Perhaps lost lovers, torn apart by the war? Or maybe they have only just met in the afterlife. 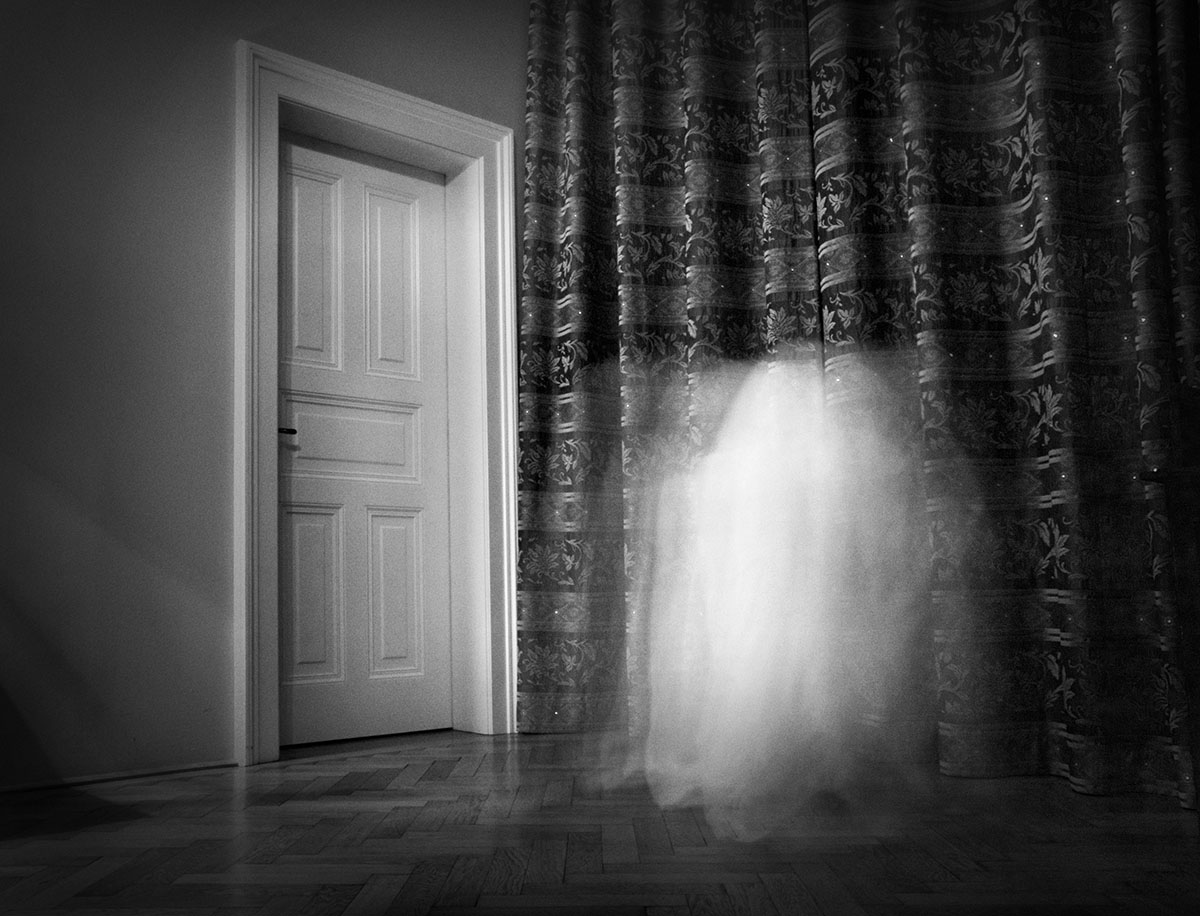 Occupied by the Union as a field hospital, the inn has become a hot spot for the ghosts stuck in transit between two worlds.

Many sightings and confirmations by spiritual mediums have given rise to the persistent rumors of spirits roaming the grounds. Specifically, over the tennis court, where it is said Confederate soldiers were hastily buried.

There were many shallow graves across Gettysburg following the battle. Many souls were not laid to proper rest. 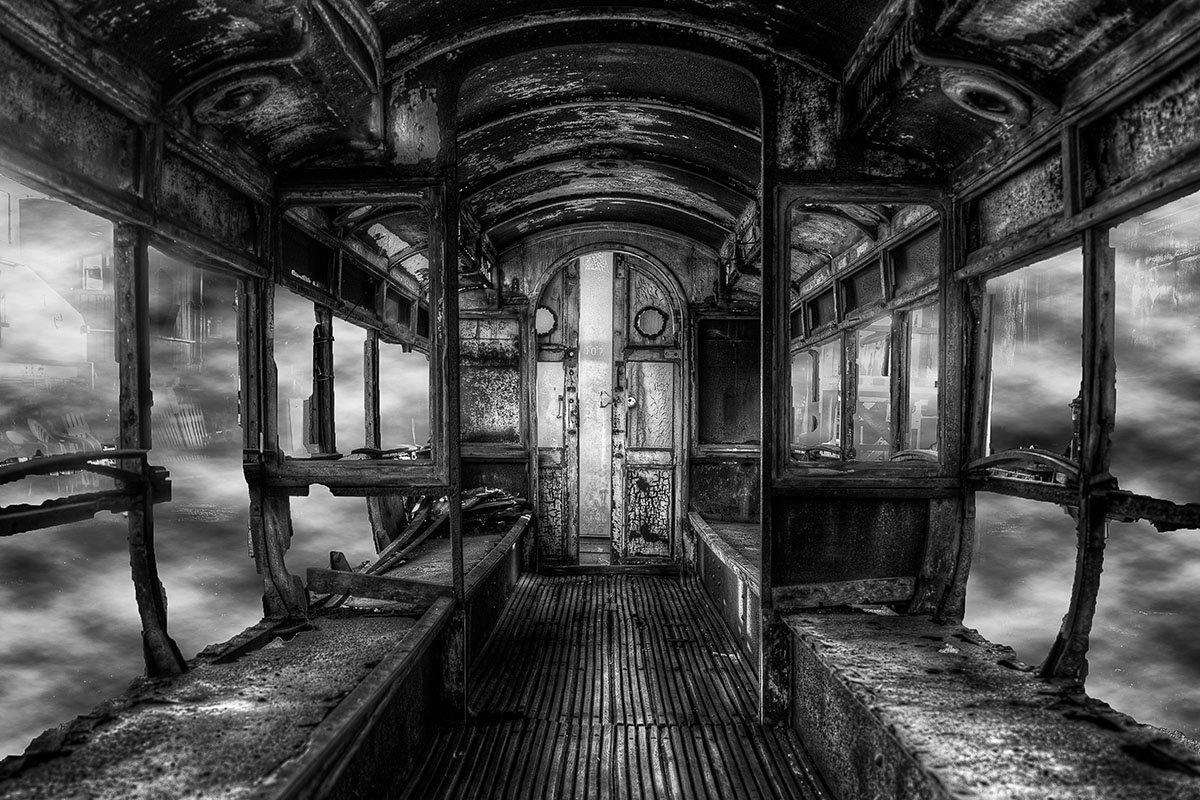 More than just a suburban legend. One of Gettysburg’s oldest tours takes place on a train that runs through the town and overlooks the fields where so many soldiers died.

Throughout the years, the conductors have claimed to see people walking through the area, but they disappear on closer inspection.

There are also reports of phantom riders who have boarded after launch that were never part of the original guests or crew. 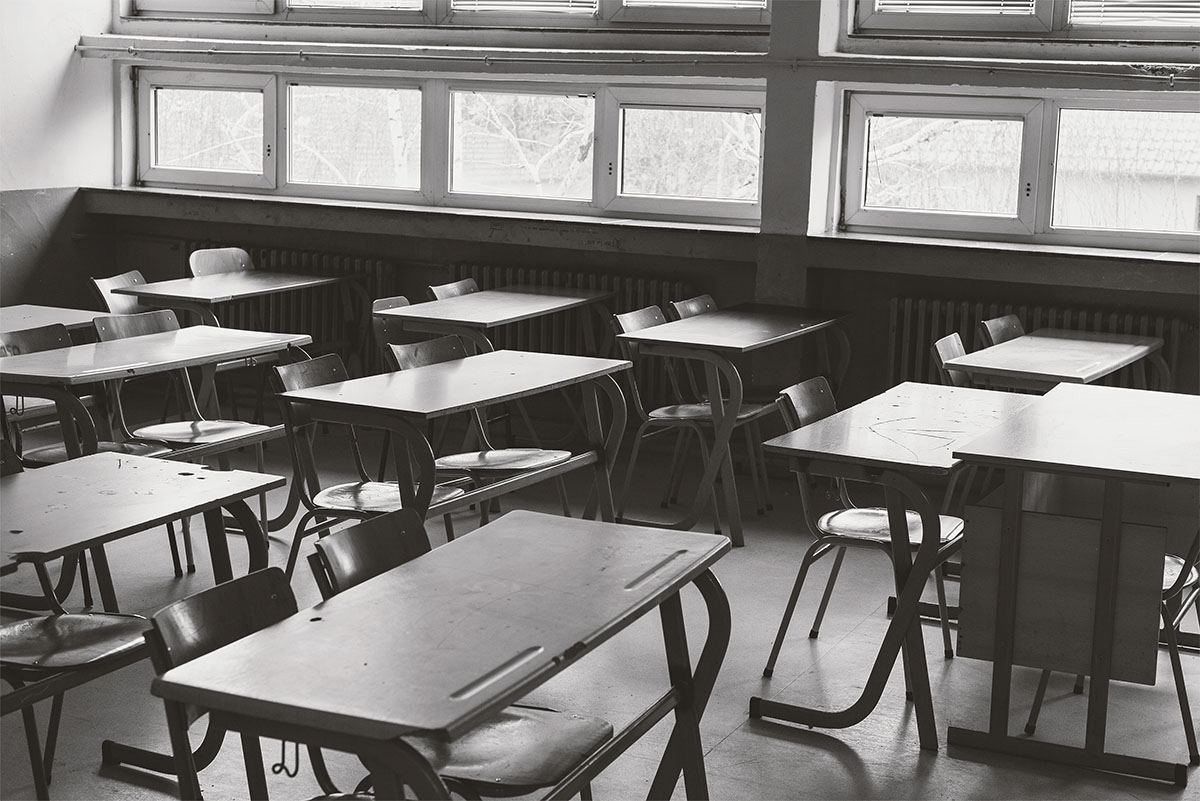 Until the war ended, those who survived their injuries had their limbs amputated, and the remains were all buried nearby.

2 Fog In The Field

Even in 2020, new sightings still occur. A touring family from New Jersey saw two human figures, seemingly made of fog, and recorded them as they passed by on the road.

They lacked features and were more like concentrations of moisture in the air. Some believe it was merely the headlights of his car reflecting off the canons they were driving past and shining in spots on his window, but it is one of many hundreds of sightings with a similar finding. 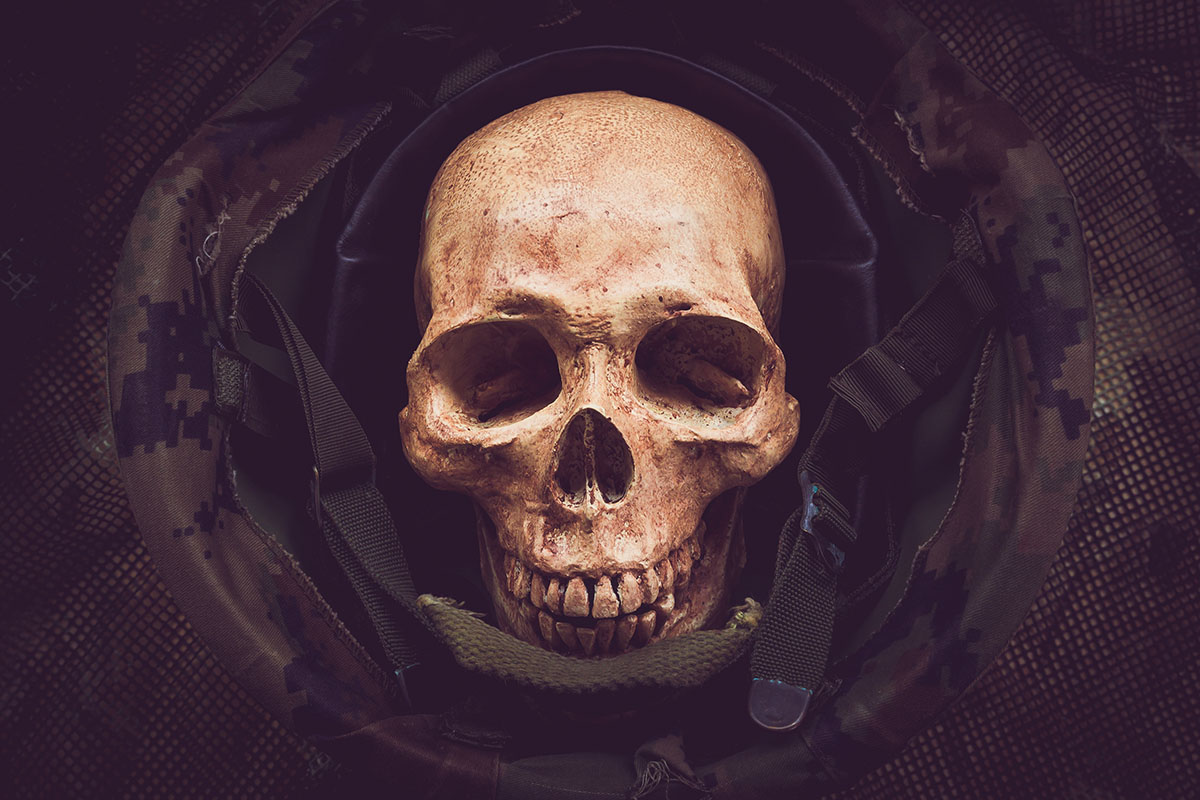 1 Shall Not Perish From This Earth

The legacy of the Gettysburg soldiers is as immortal as the speech which memorialized them. Sightings have continued since soon after the battlefield was cleared.

The words of Lincoln have taken on new meaning in the years that followed. What those soldiers did was not forgotten in their actions, but they are also remembered in a much more prominent, physical sense as they are sighted repeatedly.

Perhaps it is merely the superstitions getting to people’s heads. There is a history in all haunted places, and believers will attribute any strange thing to a ghost, from minor natural illusions to mysterious marks on walls and doors.

But if you take a tour and see someone out at odd hours of the night dressed up as a soldier, it might not be a wandering re-enactor.