Most people have never been to (or in) prison. In their minds, life in prison must be more or less similar to what is depicted on TVs and in movies, but it is not always like that in reality.

Prison life is indeed filled with threats of violence and psychological torture due to isolation. Of course, it all depends on the security level of that prison, to begin with.

Minimum security prison is the easiest as the facility is intended to house a category known as “white collar criminals” comprised of non-violent individuals who pose little to no physical risk to the public.

Maximum security – sometimes referred to as high security or supermax – prison is as strict as they come and built to keep the most dangerous criminals, including convicted murderers, away from society.

Death row inmates are usually incarcerated in supermax prisons. However, for a select few convicted murderers, imprisonment in maximum-security correctional facilities is not as bad as it may appear to be from the outside.

Some serial killers have certain privileges that make no sense to any law-abiding taxpayer.

For example, Richard Speck, who was supposed to be incarcerated for at least 400 years at the Stateville Correctional Center for the murders of eight nurse students, engaged in sexual activities and illegal drug use behind bars with some other inmates. Speck was not the only privileged convicted murderer in the world.

Convicted on ten counts of murder in the first degree, Dennis Rader was sentenced to 10 consecutive life imprisonments without parole and is incarcerated at the El Dorado Correctional Facility.

In the maximum-security prison, Rader spends his time in solitary confinement with an hour of exercise per day and three showers per week.

In 2006, he was granted access to television, radio, reading materials, and other right behavior privileges.

This eased-restriction policy does not sit well with his victims’ families and the prosecutors who helped put Rader behind bars.

It was no surprise that Ted Bundy decided to represent himself in trials. Bundy was partly a law school dropout and mostly a violent man with a twisted mind.

He admitted to killing 30 women, and in court, acted as a one-person show of witness, defendant, and lawyer.

His privileges began not in prison but during the court proceedings in which he was the accused. Bundy walked around unshackled and was loosely supervised in custody.

He even escaped prison twice and somehow managed to charm the judge who sentenced him to death.

One of Britain’s most notorious serial killers, Rosemary West, apparently is good at killing and baking.

Convicted for the murders of at least ten women during her murder spree from June 1971–May 1987, West was sentenced to life imprisonment without parole in 1995.

By August 2018, Rosemary West seemed to have earned her eased-restrictions policy in prison because apparently, she took part in a baking competition held at Low Newton Prison’s F-Wing in County Durham.

She won that competition and was allowed to use a knife under supervision. 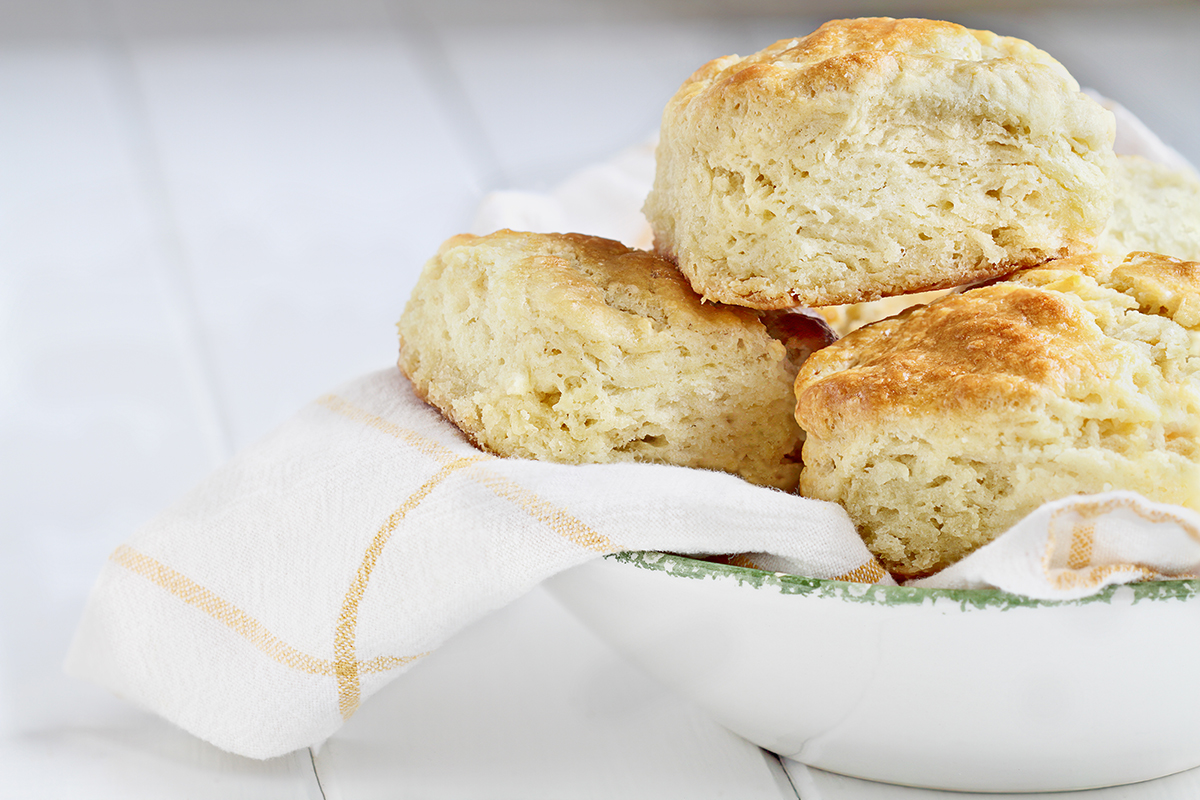 In a personal letter he wrote to news.com.au from inside his cell at the Goulburn’s Supermax, Ivan Milat revealed that his day-to-day life was quite comfortable. The website published snapshots of the letter in December 2016.

Milat was sentenced to seven life imprisonment without parole for the murders of seven people between 1989 and 1993 in New South Wales.

He claimed that conditions inside the supermax were much better than other prisons he had been in in the letter. In Goulburn Correctional Centre, he had hot and cold running water and an easy way to order biscuits.

From April 1984 to August 1985, Richard Ramirez – also known as the Night Stalker – murdered at least 14 people in Los Angeles and San Francisco areas.

A composite sketch of his appearance helped the authorities apprehend Ramirez. The drawing also clearly emphasized his rotten teeth.

He was convicted in 13 counts of murder, five counts of attempted murder, 11 counts of sexual assault, and 14 counts of burglary.

Ramirez was sentenced to 19 death penalties. While on death row at the San Quentin State Prison in California, he got his rotten teeth fixed.

Condemned serial killer John Wayne Gacy never denied killing 33 victims – 26 of whom were found in the crawl space beneath his house, four others were discovered in the Des Plaines River, and three others were buried under his concrete driveway – for whom he was found guilty and sentenced to death.

While on death row at the Menard Correctional Center in Illinois, he had a color TV in his cell and was allowed to come in and out of the visiting room unshackled, sometimes carrying sharp tools. Some inmates even complained that Gacy had telephone privilege as well.

Edward Evans, Lesley Ann Dowey, Keith Bennett, John Kilbride, and Pauline Reade were all victims of the Moors Murders between July 1963 and October 1965 in and around Manchester, England.

At least four of them were sexually assaulted. The perpetrators were Ian Brady and Myra Hindley; both were sentenced to life imprisonment without parole.

While imprisoned at the HM Prison Highpoint, Hindley had been given a yard’s reward to be used as a garden for her work as a warder’s trusty. She had also decorated her cell with pictures of her family and landscape photographs.

Spending her days in an isolated cell at the Prison for Women in Kinston, Ontario, for manslaughter convictions in which three people were killed, Karla Homolka had some profound privileges.

She managed to escape life imprisonment, despite being actively involved in the crimes as caught on tapes, thanks to a plea bargain that required her to testify against her co-conspirator, who was none other than her ex-husband Paul Bernardo.

During her 12 years of incarceration, Homolka had access to a TV set, an hour or daily exercise, and correspondence courses in sociology from the nearby Queen’s University.

Four of Charles Manson’s followers took on a murder spree beginning in August 1969, ultimately killing Sharon Tate (the pregnant wife of Roman Polanski) and four others in her home.

Although Manson never explicitly gave the orders, the court determined his behavior constituted a conviction of first-degree murder and conspiracy to commit murder.

Sentenced to life imprisonment without parole and incarcerated at the California State Prison, Manson reportedly received up to 60,000 letters a year, mostly from fans requesting to join his commune and some marriage proposals.

Convicted serial killer and sex offender Jeffrey Dahmer was sentenced to 16 terms of life imprisonment. While incarcerated at Columbia Correctional Institution, he developed a weird habit of taunting fellow inmates.

He did that by fashioning severed limbs out of food and drizzling ketchup as blood. After just about two years in prison, Dahmer was killed by a fellow inmate Christopher Scarver.

Families of Dahmer’s victims had mixed reactions to his death, but most said they were pleased.