The world of the late 1800s was a time of drastic change. The Industrial Revolution was in full swing, and new processes were being mastered to give convenience to everyone at the expense of the challenging work of fewer and fewer people.

Our understanding of the nature of disease and disabilities improved drastically, as did the techniques to help people who suffered from rare and complex disorders.

However, it wasn’t perfect. Some of the strangest maladies we know about today were only given public awareness through exposure through dime museums – which were otherwise known as freak shows.

Fanny Mills was one of the more famously enterprising people who went on display for a living.

Unfortunately, it was all she could do. She was born with the condition that made her feet grow to nearly elephantine sizes. She acclaimed had enormous feet in the world.

These weren’t Shaq size; they were in a league of their own, so big she couldn’t lift them, so huge she basically couldn’t move.

This otherwise ordinary girl out of Sandusky, Ohio, left a footprint behind to follow in the world of freak shows.

Fanny Mills was initially born in Sussex, England, in 1860, but immigrated with her family to Sandusky, Ohio, sometime after, where she grew up and spent most of her childhood.

It was during that time that she started to develop strangely. She wasn’t an ordinary girl like her sisters.

No familial indication could be seen, which would have predicted the outcome her body reached.

Fanny was born with Milroy’s Disease. It is a condition primarily affecting women which causes swelling of the feet and lower limb tissues in a process called lymphedema, indicating that the fluids which swell the limbs are lymph fluids.

Therefore, the swelling is part of the flesh and can’t be drained – or it couldn’t, back in those times.

Her feet and lower legs consequently grew gigantically, even more than an obese person’s legs would become.

Her feet were 19 inches long, 7 inches wide, and comprised a massive amount of her otherwise very modest body weight.

Fanny grew up reasonably, usually otherwise. The person who helped her out the most was her nurse and close friend, Mary Brown, who helped her walk the distance she could cover.

Fanny’s feet were so big she used pillowcases for socks and had custom shoes made from three separate goat hides – each.

The amount of leather on her feet was equal to a full leather jacket and pants of a would-be biker.

Mary helped her put them on and take them off since Fanny’s feet were so far from her hands she couldn’t reach them. 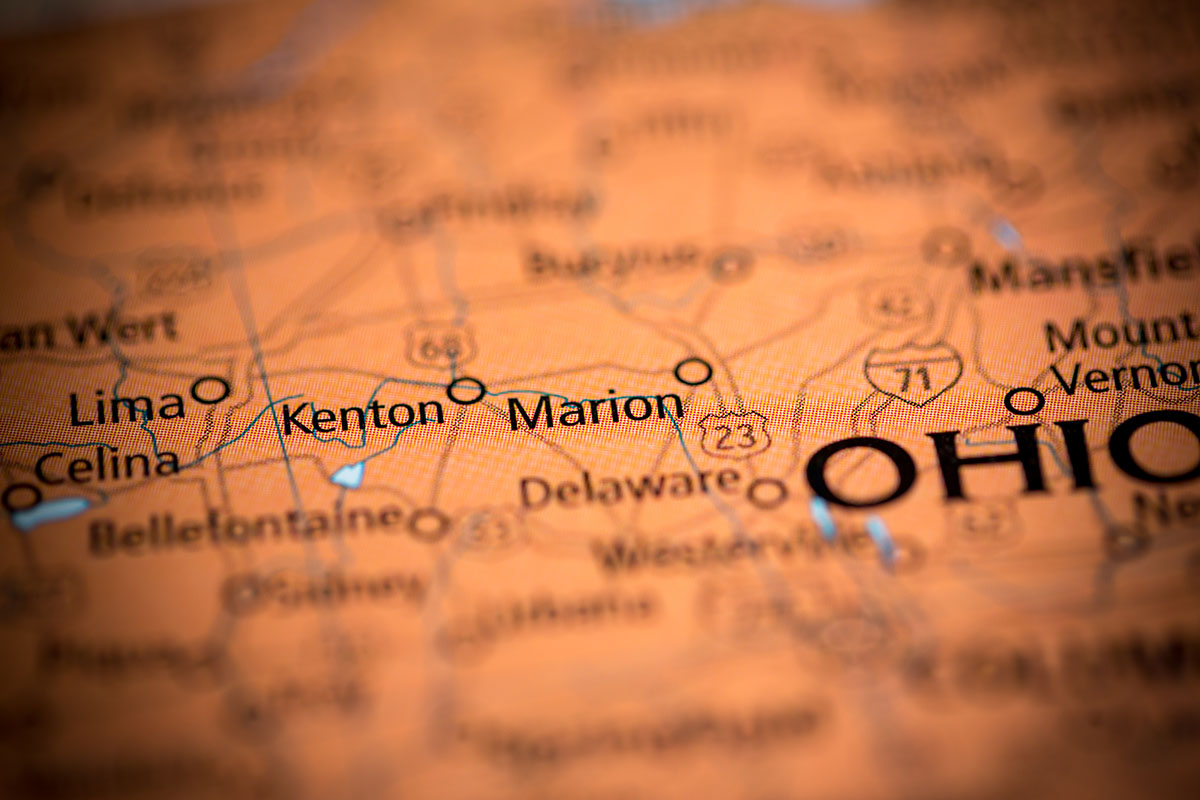 Work didn’t come to Fanny, so in 1885 she decided to strike out on her own and use what she had to make money. Her first, and realistically only, solution was in dime museums and lived shows.

Patrons would pay a dime and walk in to look at her and marvel at the state of her body.

She made a lot of money this way, the equivalent of about $4,000 a week for six years straight just touring along the east coast. 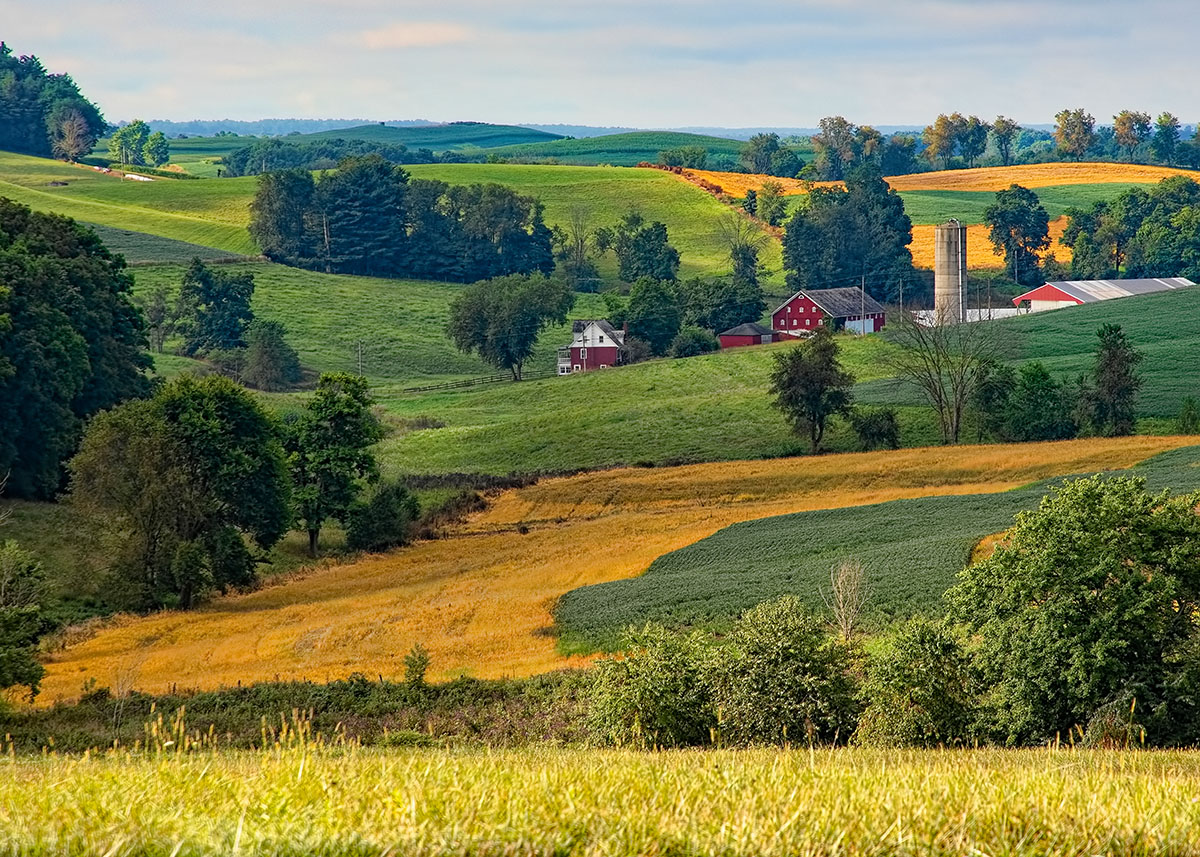 She was known as “that girl from Ohio,” which wasn’t a particularly catchy moniker, and also as “Ohio Big Foot Girl.”

The Ohio part was somewhat tacked on since the main draw was for her feet, but it did cement her as a slightly local attraction.

This was back in the day when someone simply being from another country was an “attraction” as their native culture could be construed and warped as being so strange it needed to be hosted in a sideshow. 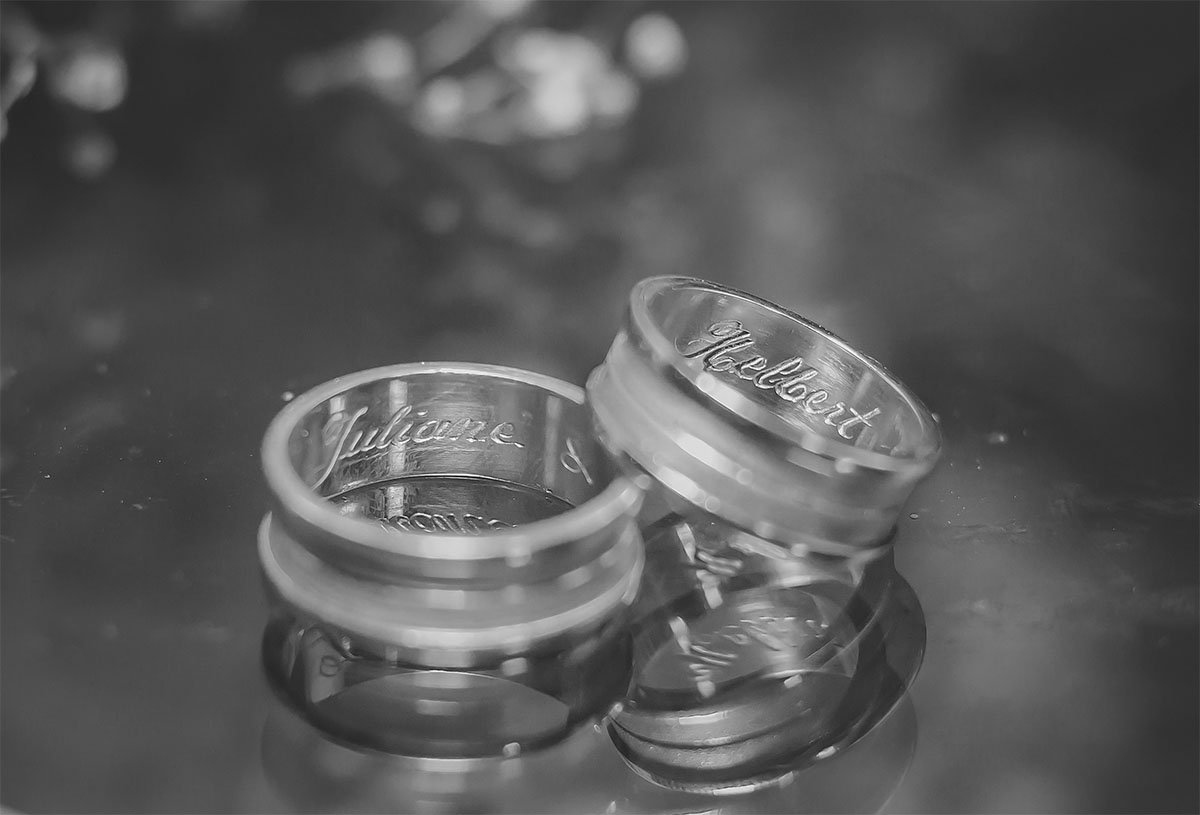 One major draw museums started to put up was her eligibility as a bachelorette.

Namely, that her father was willing to pay a $5,000 dowry to anyone who would take her hand in marriage and that she came from good farmland that her future husband could cultivate as he saw fit.

This was all just a promotional scam, however. Fanny was married in 1886 to Mary’s brother William. There are no stories of someone trying to take the deal.

4 /10 Walking Away From Success

Fanny formally retired in 1891 when she got sick. This was after unfortunate incident years prior, in 1887, when her pregnancy ended in stillbirth.

Ever since then, she’d been in a slow downturn of health, culminating with her retirement in 1891 and her death soon afterward in 1892, back in Ohio with her small but loving family.

Fanny’s legacy was lost to the passage of time. As she cycled out, more crowd-drawing strangers were brought in, but the dime museum/freak show craze only lasted for a bit longer.

The sideshows gave way to significant attractions, portable carnivals, and other costly features that didn’t rely on strange deformities or dehumanizing showcases.

Once cinema came along, the appeal of freak shows became a relic, right at the dawn of the 20th century.

Fanny can be seen as very brave for what she did, given the time she did it.

The late 1800s weren’t exactly a kind time for women, even in the United States, where their rights had already been chiefly guaranteed and equitized. Given her condition and untimely death, there seemed to be no other recourse.

What was impressive was how she took her “career” of sorts into her own hands, rented her appearance out, and was her agent.

She received the majority of dividends from establishments and earned a good income for the years she toured.

Even today, we have the same kind of human interest stories in media.

However, they are less about the spectacle of how much people are even alive and more about the sympathetic angle of seeing how they live and seek normalcy despite their conditions.

If Fanny Mills lived today, she’d no doubt have a show on TLC or some other network, be a spokesperson for people who have her disease, or with advanced treatments; she could even reduce her symptoms enough to pass for normal.

She could do anything she wanted to. That’s how far we’ve come from putting people behind glass to gawk at them like zoo animals.