Much of the film is an eye-opening revelation about the struggles of being an autistic person while unveiling the superb power of memory that an otherwise mentally-disabled Raymond possesses.

It was not based on a true story, but the idea for the main character came about after Morrow met a real-life savant, Kim Peek.

Kim Peek could not brush his teeth and dress without help throughout his entire life. Due to his mental condition, he found metaphoric language baffling and conceptualization incomprehensible.

He had a lot of difficulties in socialization and communication, but very few (if any) individuals could match his memory brilliance. Kim Peek could read two facing pages of a book at once, each page with one eye, and remember every word.

Kim Peek, who died December 19, 2009, at the age of 58, probably had the world’s most significant capacious memories ever. His father, Fran Peek, said that Kim died of a heart attack.

Nearly all documented people with savant syndrome have extraordinary expertise in music, mathematics, art, or music.

Kim, however, was able to answer just about every question, from a trivial matter to the most arcane ones, on a wide range of subjects as diverse as geography, history, sports, and movies.

According to Dr. Darold A. Treffert, a research director specializing in autism and savant syndrome, Kim was the Mount Everest of memory.

Dr. Treffert made the remark not only based on medical diagnosis or MRI scan but because he had known Kim for 20 years. Kim memorized a large number of musical compositions and Shakespearean plays.

He was also a stickler for accuracy; when his father took him to performances, Kim would stand up and couldn’t help being pedantic; he would correct the musicians or actors. For that reason, his father had to stop taking him to plays.

Kim spent a lot of time reading hundreds of musical compositions. Since Kim memorized everything, he reached a point where he could identify the history of those compositions.

He knew the composer’s name and many biographical details, when it was written, and where it was first performed. Kim even recognized the formal and tonal components of the music as well.

While attending a performance, he once stood up and said that the trombone was two tones off. During the last few years of his life, Kim had the chance to learn to play music.

A common characteristic among savants is an uncanny facility with calendars. In an article published by Scientific American in 2006, co-written by Dr. Treffert and Dr. Daniel D. Christiansen, Kim demonstrated an astonishing ability to memorize the day of the week of any given date.

When an interviewer said he had been born on March 31, 1956, Kim was quick (almost instantaneously) to note that it was Saturday, Easter weekend.

Kim knew the area codes and zip codes in all United States and the local TV channels based in the regions.

Medically, Kim was never an autistic person, and it was an incorrect diagnosis that led him to a sheltered life.

Very few knew about Kim’s extraordinary gifts outside of his tiny inner circle. In 1984 during an event for the Association of Retarded Citizens in Arlington, Texas, he met with Barry Morrow.

Morrow had already helped create two movies about a mentally disabled individual named Bill. Following a conversation with Kim, an idea for another film was born in Morrow’s mind. It was not about Kim, but a character like Kim.

Raymond Babbit has just been released from a lifelong institutionalization since childhood in the film. He is then reunited with his brother Charlie, portrayed by Tom Cruise.

Before the reunion, Charlie didn’t even remember that he had a brother at all. They take a road trip where family dynamics between the cynical Charlie and autistic Raymond happen.

Dustin Hoffman visited Kim to understand better the latter’s natural behaviors and mannerisms in preparation for the role. In “Rain Man,” the actor incorporated many of Kim’s characteristics into the part.

Dustin Hoffman won an Academy Award for his performance as Raymond Babbitt. He thanked Kim in his acceptance speech during the ceremony.

Barry Morrow also won an Oscar for Best Screenplay (shared with co-writer Ronald Bass). To anybody’s surprise, Morrow gave the Oscar statue to Kim, who carried it to public appearances anywhere for more than 20 years afterward.

Following the “Rain Man,” Kim became a celebrity himself, traveling all around the country to demonstrate his abilities but mainly to advocate tolerance for the mentally disabled. People called the statute “the best-loved Oscar.” 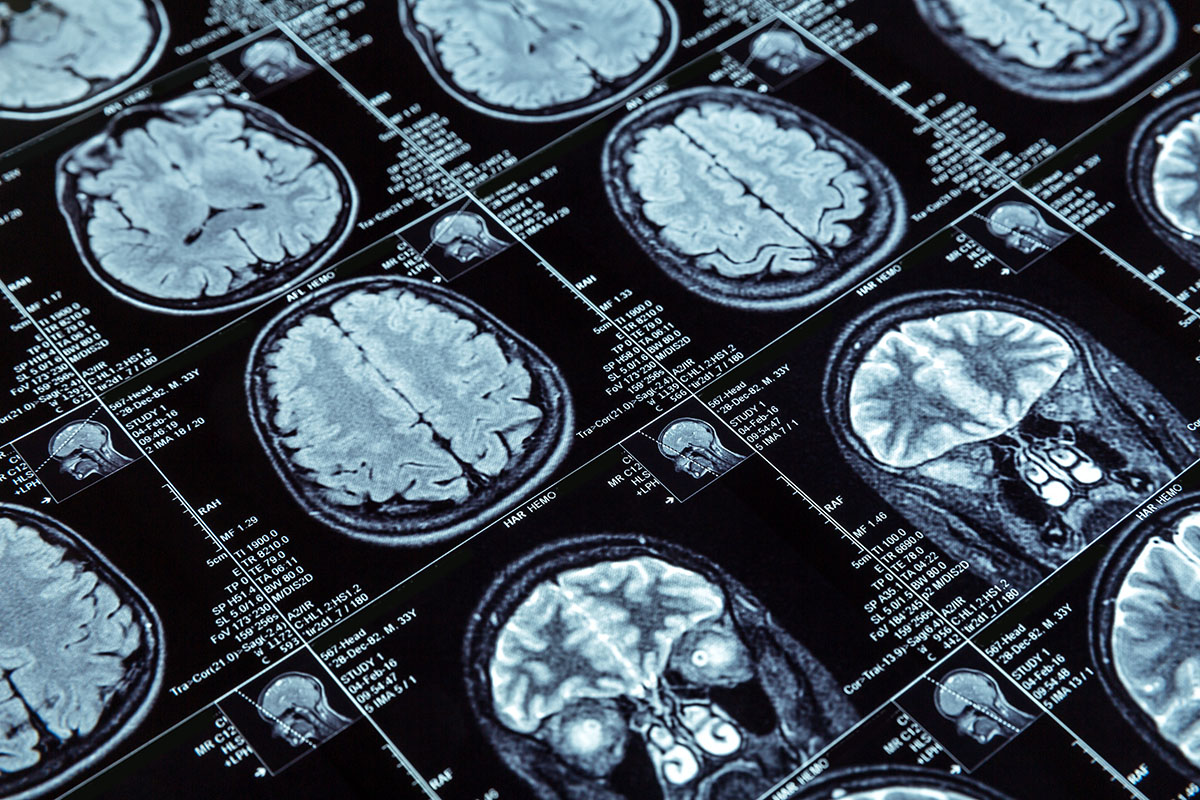 His head was enlarged, most likely due to a malformed cerebellum and (even more crucial) missing corpus callosum. Since the beginning, Kim never had the bundle of nerve tissue to connect the brain’s left and right hemispheres.

There was never a regular communication between the two halves, which perhaps triggered the brain to do some rigged rewiring. In the case of Kim, the result had both positive and negative effects.

It was believed that the absence of corpus callosum made Kim’s brain act like one massive hemisphere, and the otherwise usually separate functions of the human brain were instead placed under the same roof.

When Kim was only 9-months old, a doctor said he was severely retarded to the point where he could never talk or walk, and that institutionalization was the recommended option.

At 6-year-old, another doctor suggested that he undertake a lobotomy procedure. Despite the bleak diagnoses, Kim had read and memorized more than half a dozen volumes of family encyclopedias.

The “Rain Man” changed Kim’s life. He said that Barry Morrow influenced him more than anybody else did. In his words about Morrow, “He made me Rain Man.”

After the film, Kim never fully developed his social skills but became much more outwardly engaging. He grew to enjoy being around people and, in fact, became something of a showman.

Kim was even able to make puns; it was a massive improvement for anybody with savant syndrome. His coordination also improved, allowing him to play piano and display self-awareness.