Nature is a wondrous, mysterious thing. The fields of study in nature are constantly arriving at new theories and decisions after carefully observing animals in the wild.

Enclosed animals only offer a particular view of their functions and behaviors. Still, animals are genuinely in the wild, bound only by their baser instincts to thrive and survive.

One of the most mysterious and captivating places for biology is in the desert, a harsh landscape that lacks the essential resource for all life: water. But what happens to live in the desert if, or when, it does rain?

Inclement weather isn’t the only sinister force that nature still harbors against humankind.

It unleashes mayhem, as observed recently when winter rains swept across the Sahara desert and brought about a sudden rise of scorpions across Egypt.

The classically dangerous animals are still dangerous, even with all our medical advancements and civilized cities that separate us.

Sometimes something strange enough happens to remind humanity that we may be at the top of the world order, but we’re not immune to the natural powers of even the slightest bites. 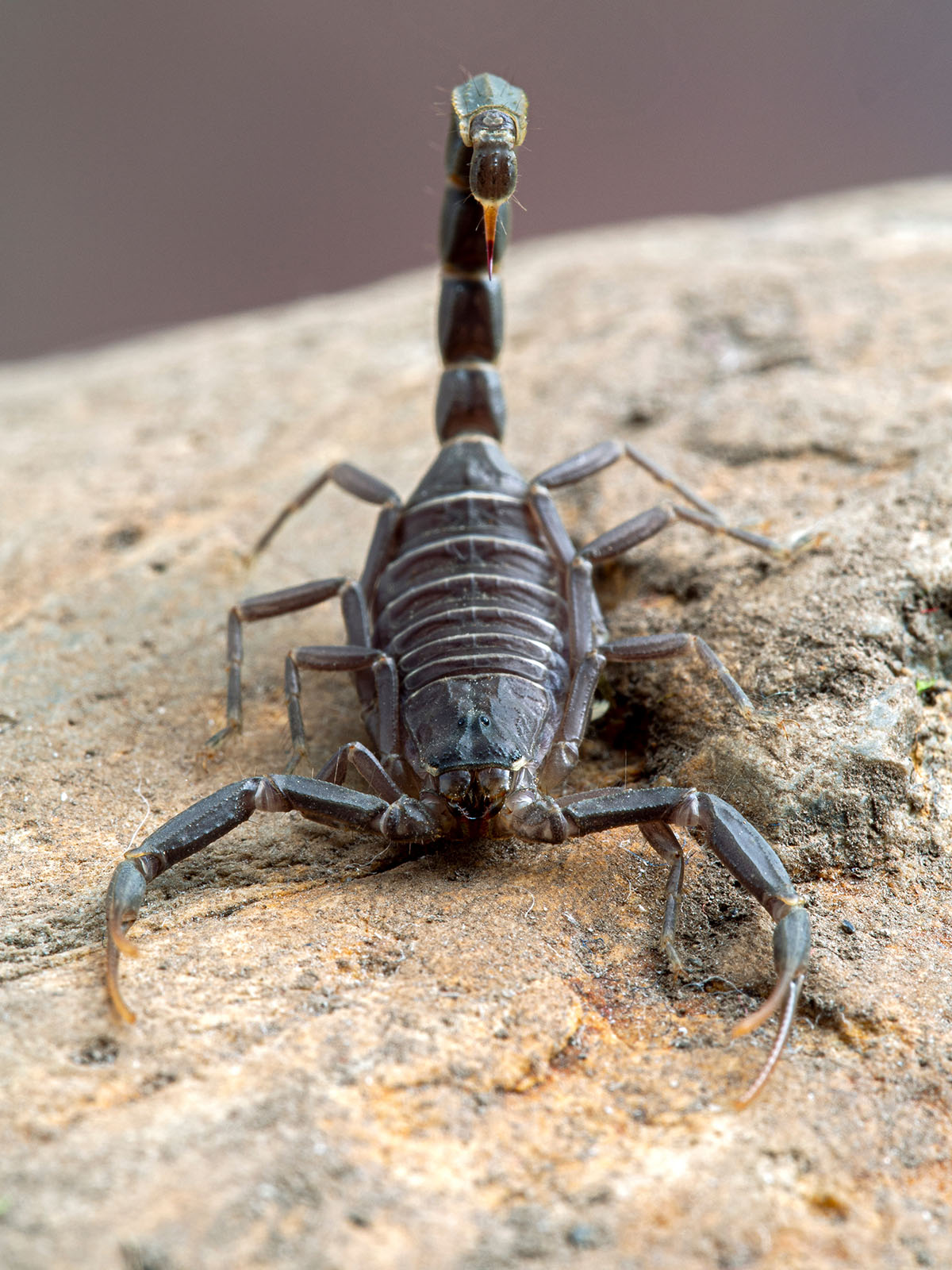 Storms in Aswan, Egypt, caused several serious issues, including floods, power outages and even hail in a region traditionally known to be very arid despite being Nile-adjacent.

All that wet weather combined with the dry environment was sure to cause problems unlike any other, but what no one expected was a mass upheaval of the scorpion nests nearby to force the killer critters to enter the city and start a stinging spree.

The weather itself caused its share of problems. Thousands went without power for the duration, and streets flooded.

The governor had to call on schools to close following the damages. The area is a desert, and this kind of weather is seen not even once every year.

It’s part of a polar vortex that’s sweeping across the northern hemisphere, inviting in a sharp decline in temperature and upturns in weather. Hundreds of people were hurt, and out of them, about 450 were stung by scorpions. 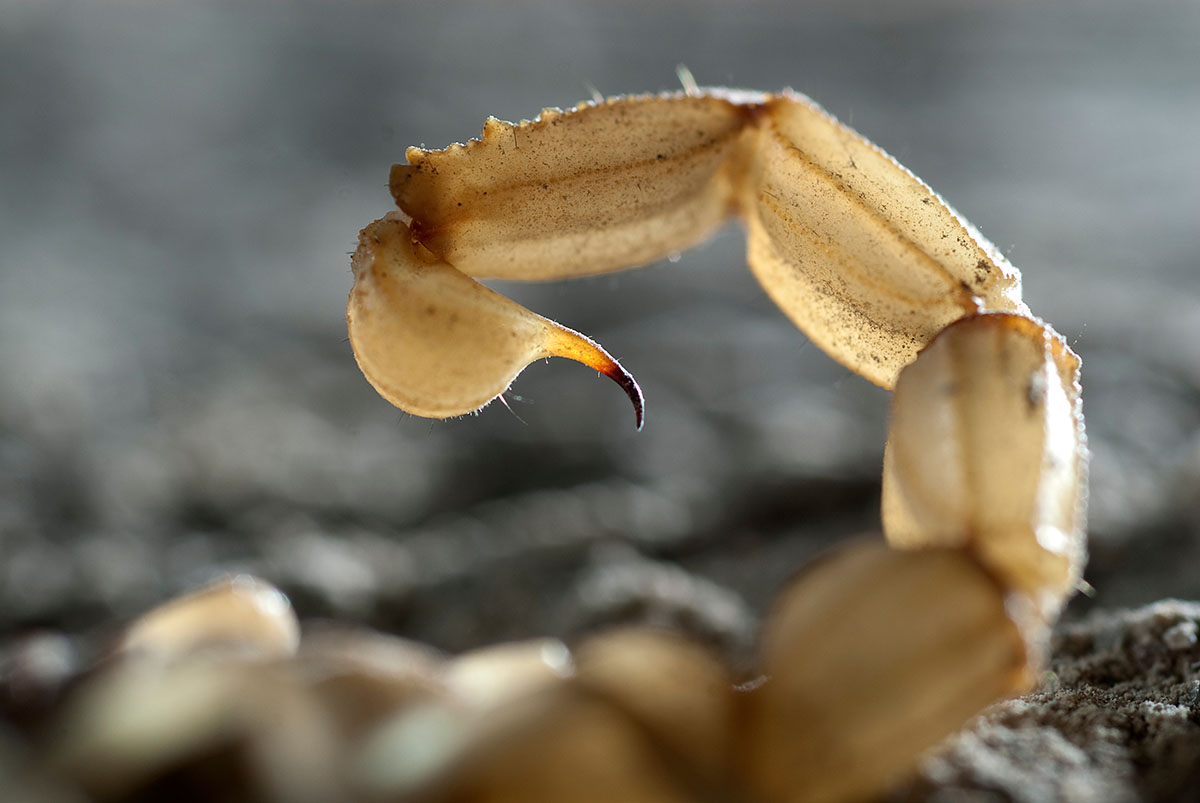 There were three casualties confirmed from scorpion venom. The rest were treated at facilities that Covid patients and testing were already overburdened.

Antivenom was in stock to treat as many as 3,000 individuals. Thankfully, the number did not exceed that. They were too far out from the medical facility to get the antivenom in time of the three who died. 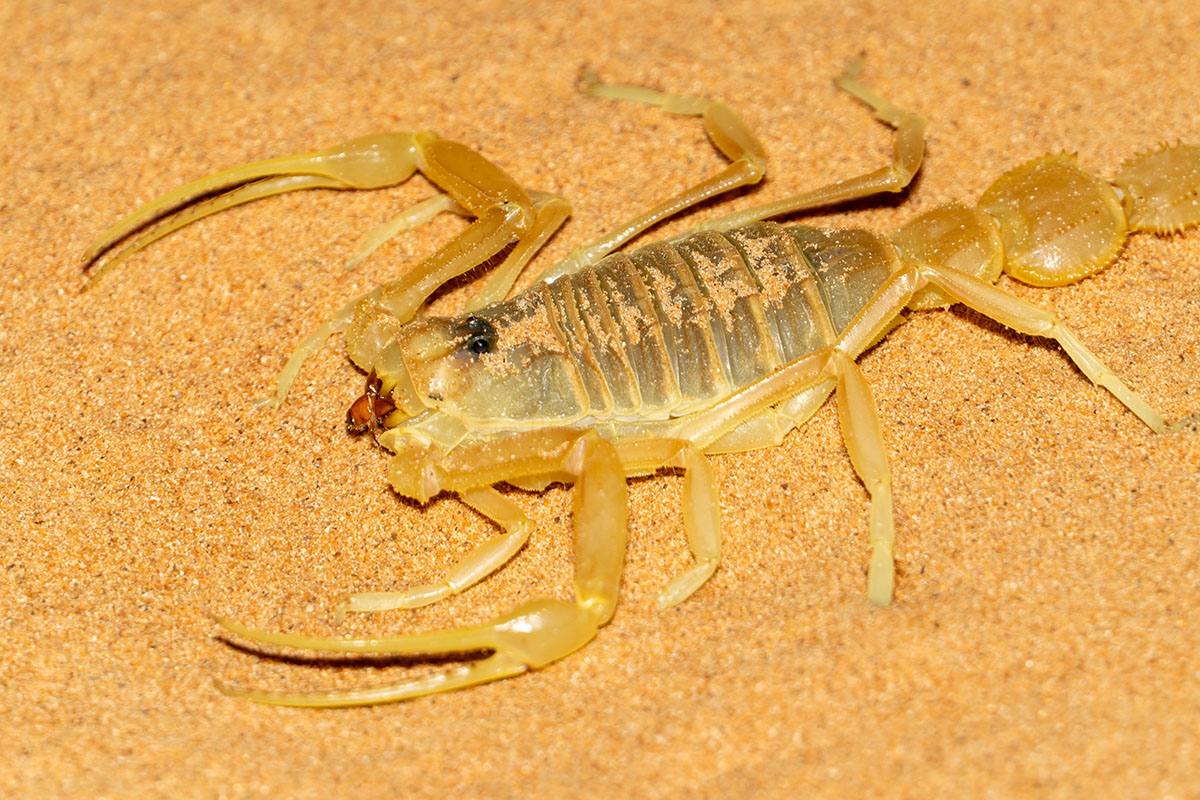 The main culprits were the Arabian Fattail Scorpions native to the region.

Their scientific name, Androctonus crassicauda, translates approximately to “Man-Killer.” these are, arguable; the scorpion people think of with dark bodies, sharp-angled exoskeletons, and big stinging tails when the picture of a dead animal comes up. In normal circumstances, they are responsible for a few human deaths a year across a vast territory. 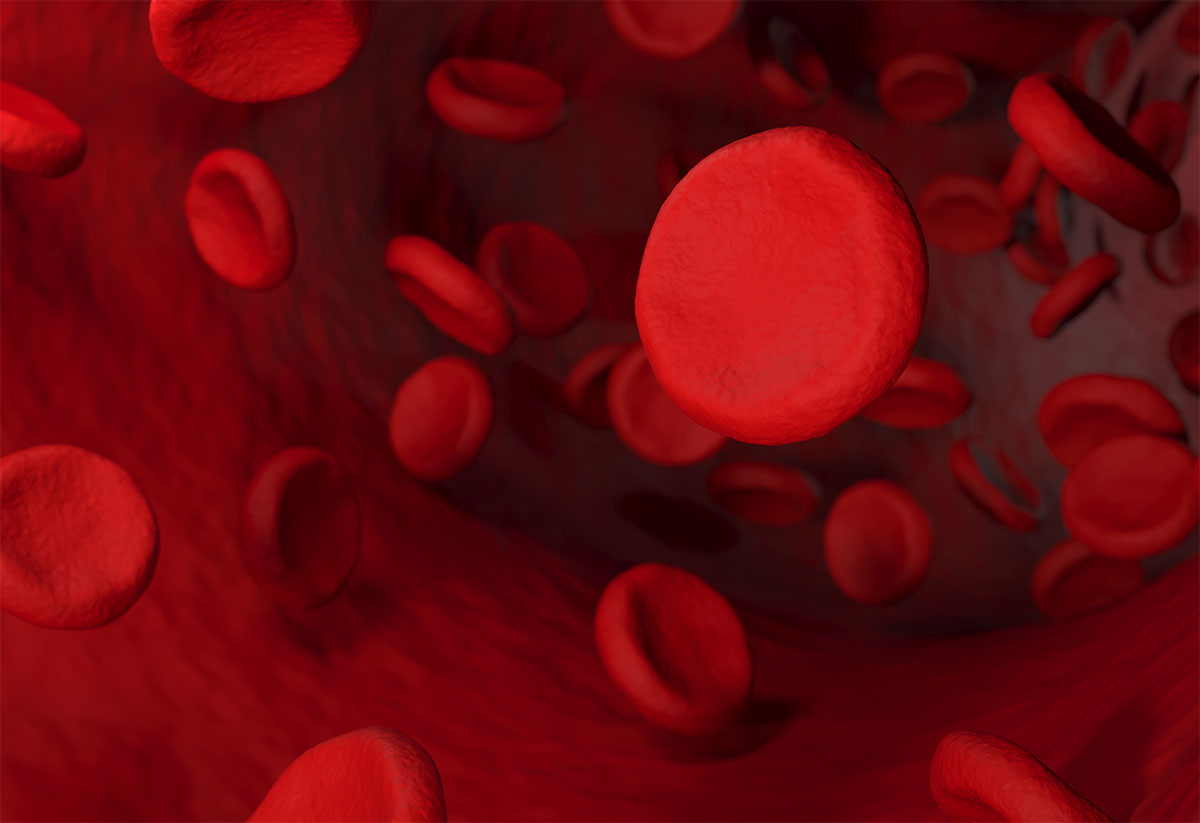 As the waters rose, the scorpions fled their nests and sought higher ground, usually inside people’s homes through cracks under doors or in walls.

Scorpions usually nest in cramped places and have been known to take up the ruins of old buildings.

Many citizens reported seeing the dangerous bugs inside their homes or even in the streets after waters receded. And they had nowhere to go until the weather was over. 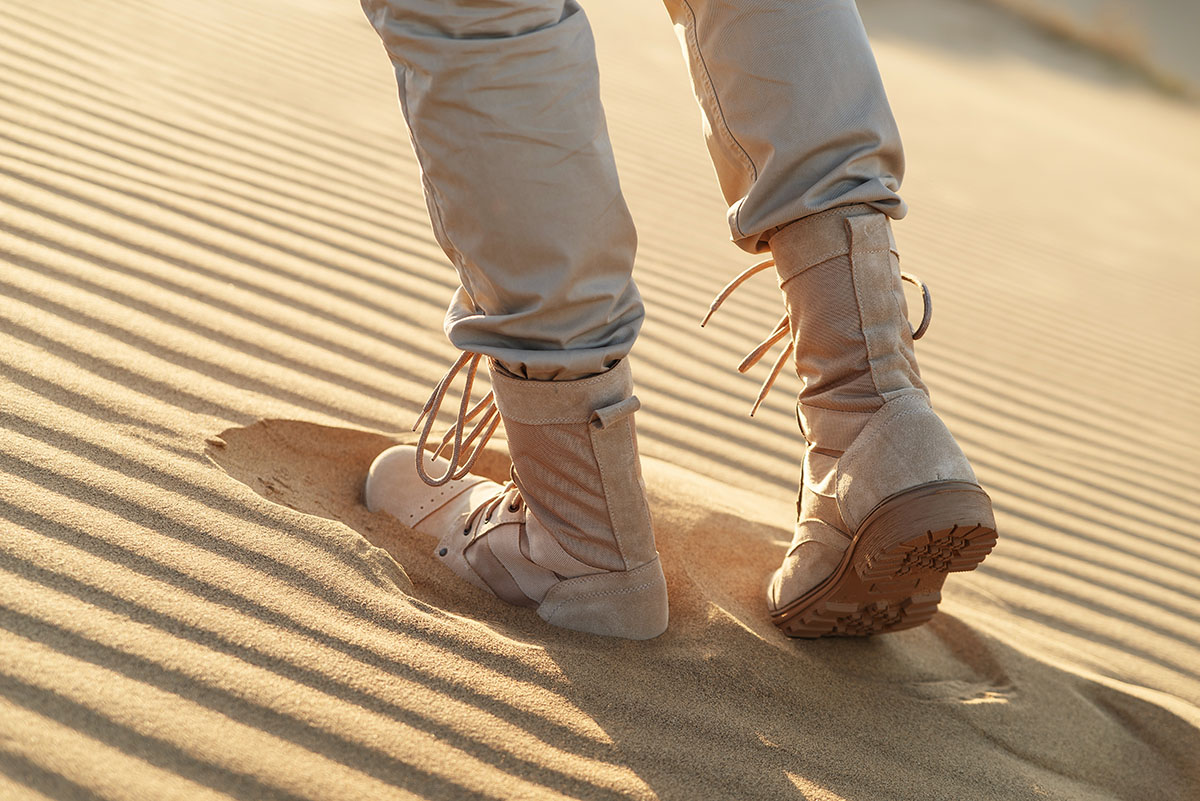 Officials warned locals to avoid areas where the bugs would be known to congregate, particularly around trees or shrub areas where their nests might be.

Aside from that, taking the highest precaution when dealing with insects has been advised. Scorpions are aggressive and may attack even unthreatened.

And not everyone in Aswan owns thick boots made for stomping. Even then, the presence of its stinger is a considerable deterrent. Avoidance is the safest route. 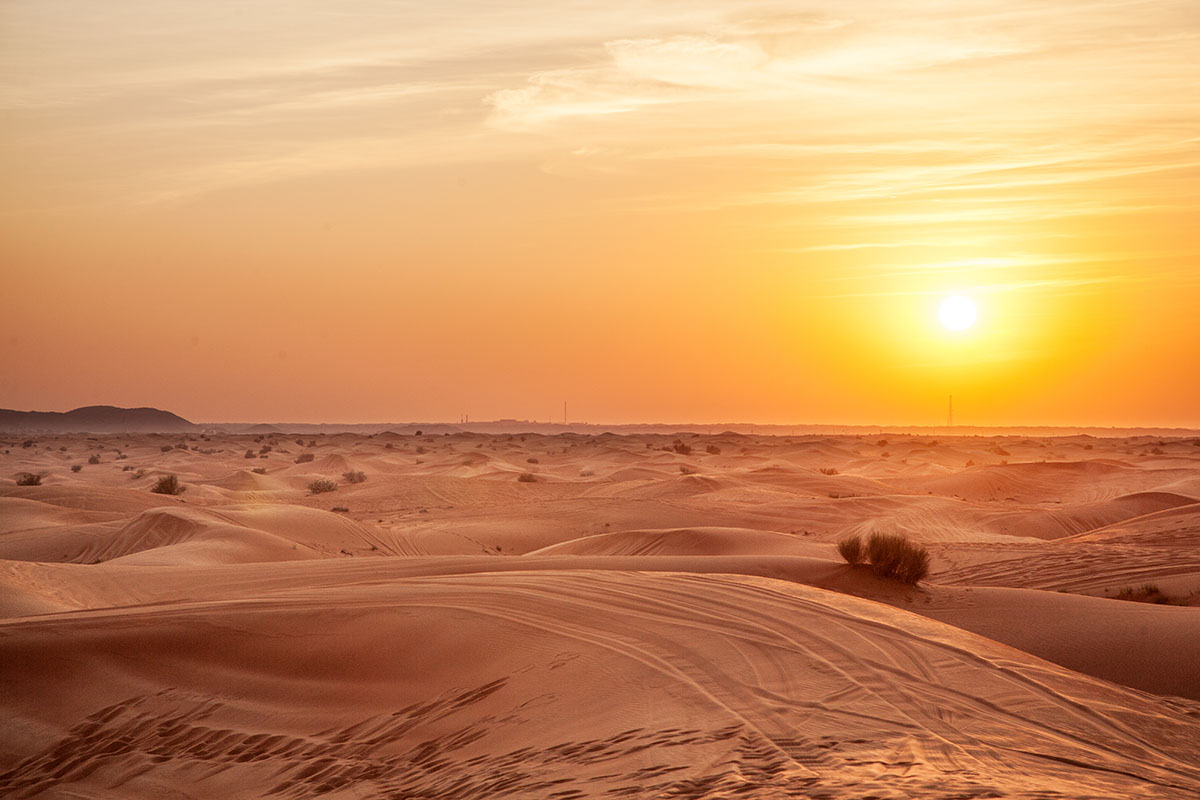 After the waters receded and the sun came out, locals were still worried.

Scorpions were still out and about with them, and more were expected to come as the waters washed out from the nearby mountains.

Doctors have treated what they assumed to be the worst cases after being called back from holidays or placed on emergency work hours, but more patients may be on the way depending on how quickly the animals can return to their nests. 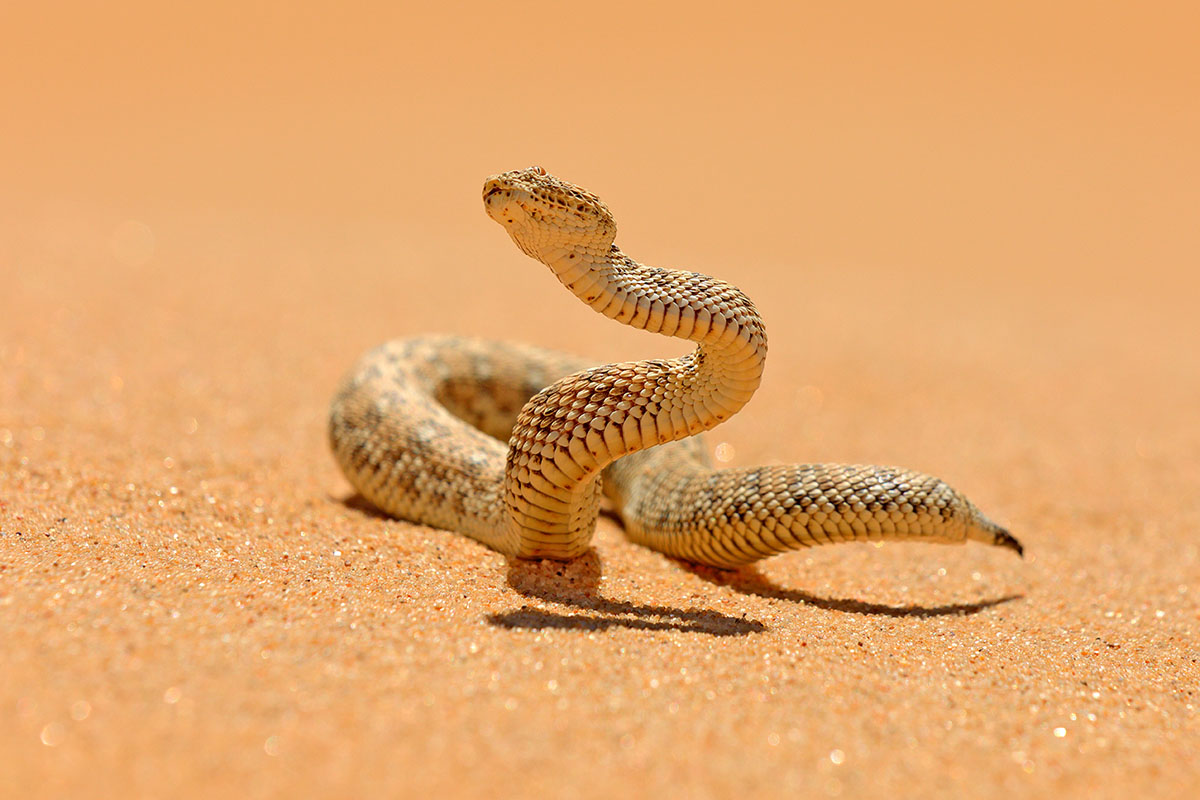 Scorpions weren’t the only unnatural threat to invade the city’s region. Venomous desert snakes also came in waves to escape the rising water that flushed them from their natural habitats.

It was just salt on the wound of the already damaging storms in the region.

Aswan is in southern Egypt, close enough to Africa’s more tropical lush sub-Saharan belt than the famously arid deserts the country is known for. Still, the amount of weather it received was of historic proportion. 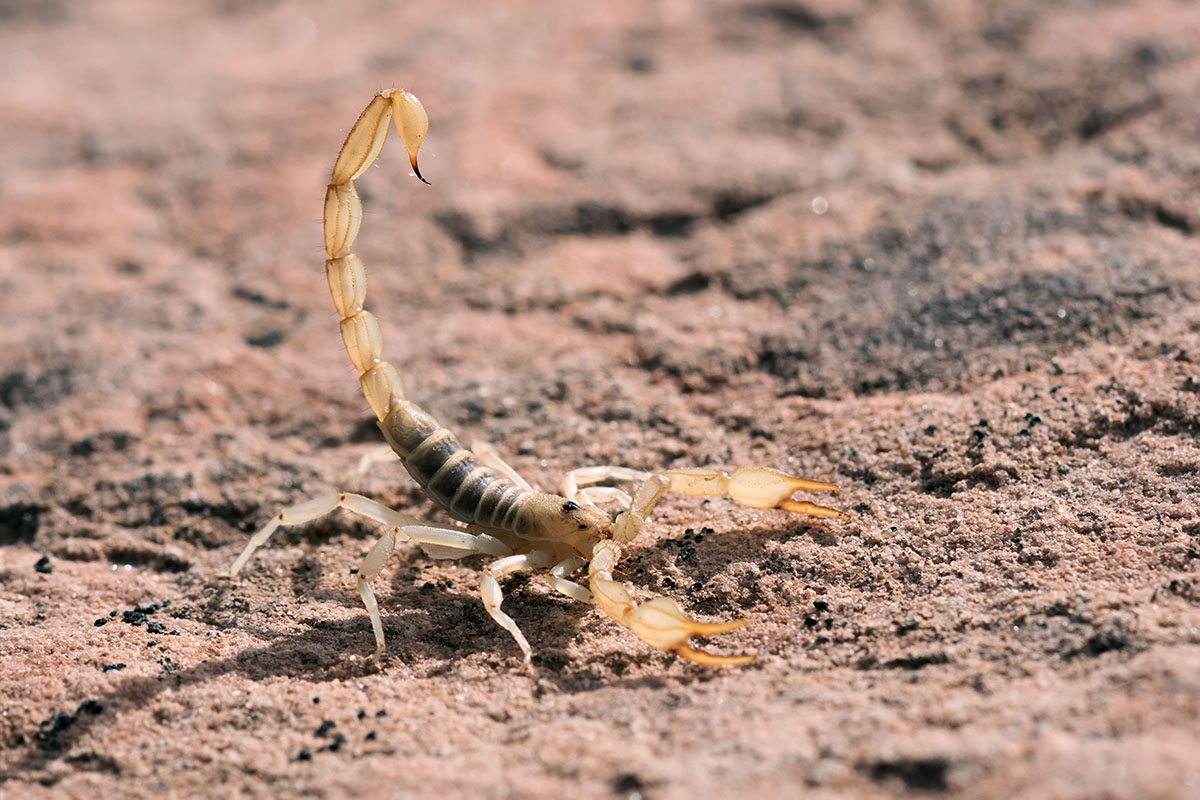 Scorpions are known to hunt by spreading pheromones to mark territory, so they don’t have to compete with one another.

Applying the same type of pheromones may be necessary for the future to prevent a mass invasion or as a general practice to protect people.

Aside from that, the main culprit was rain caused by a sudden spike of cold air in the atmosphere.

As shocking and scary as scorpions are swarming flooded streets is, the absolute terror that caused their appearance is tied to climate change.