Throughout her career, from 1985 to 2012, the late singer Whitney Houston sold more than 200 million records worldwide.

She won six Grammys and 22 American Music Awards – including an Award of Merit (1994), an International Artist Award (2009), and 16 Billboard Music Awards.

History will also remember her as the first and only female artist to have eight consecutive multi-platinum albums and chart seven consecutive No. 1 Billboard Hot 100.

In 1992, she starred The Bodyguard along with Kevin Costner. Not only was it her first film, but a significant success grossing $411 million worldwide. All in all, she had a fantastic music and film career before an abrupt end.

Whitney Houston’s career came to a permanent halt on February 11, 2012 – the night she died at the Beverly Hilton Hotel, Beverly Hills.

She was found submerged in a bathtub in Suite 434. According to the Los Angeles County Coroner’s Office, she died of drowning and the effects of cocaine use and atherosclerotic heart disease.

While the cause of death was made clear, the incident’s circumstances demand more elaborate explanations.

Some key findings in the autopsy report revealed indications and evidence of substance abuse. Toxicology analysis determined that at the time of her death, Whitney was intoxicated with cocaine.

Traces of cocaine were discovered throughout the body, indicating chronic use. Investigators recovered a small spoon sprinkled with a crystal-like substance in the bathroom where the bathtub was.

There was also white powder in the drawer. A variety of prescription medications, including Xanax (an anti-anxiety drug), was present in the room.

In a toxicology report released to multiple media outlets, the Los Angeles County Coroner’s Office mentioned cocaine intake and that the body was found in a bathtub, submerged in water.

Even before her death, the singer was known to have substance abuse issues. Speculations arose about the possibility of whether drugs had something to do with her passing.

In addition to cocaine, the report said that other medications, including over-the-counter and prescription medications, were found in her body. While they certainly played a factor, the manner of death was ruled accidental. 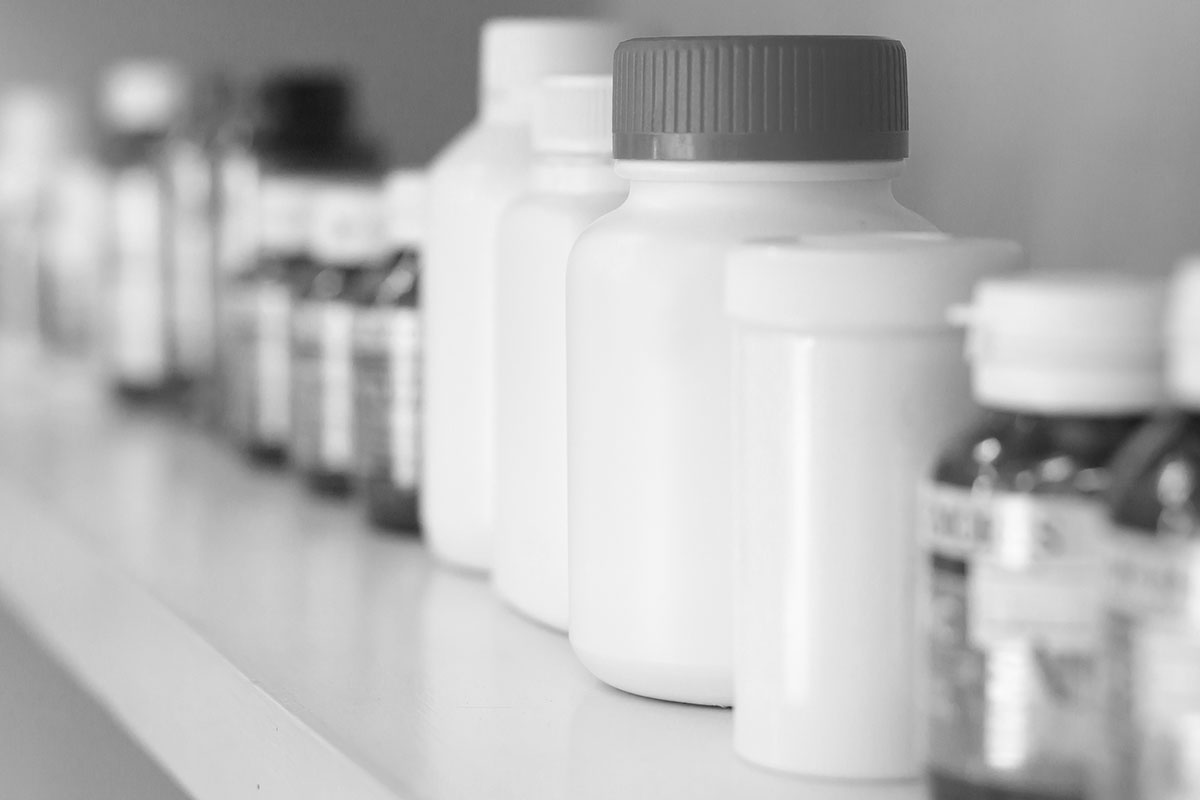 There were multiple prescription medication bottles in the room. The final report listed a dozen medications prescribed by five doctors.

Everything was a mild dose, and none of them contributed to her death. There was an open can of beer and an open bottle of champagne in the minibar.

Loose tablets and another empty bottle of beer were found on the nightstand. However, the investigators were unable to find any evidence to suggest foul play, concluding that her death was a plane accident. 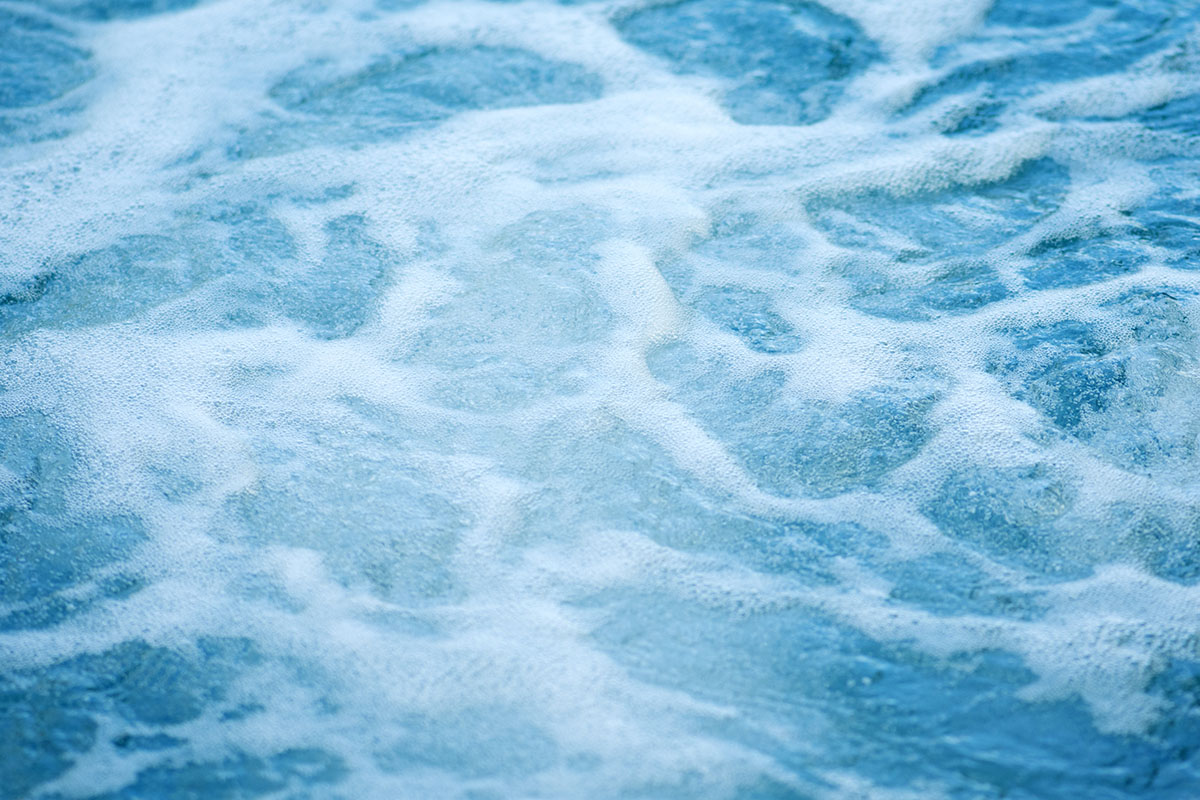 Despite the report, it didn’t mean the investigators found nothing suspicious surrounding the circumstances of her death.

There were at least two noticeable abrasions on her face: on the left side of the nose and another on the forehead.

According to Cyril Wecht, the former president of the American Academy of Forensic Sciences, the abrasion could be explained by the high water temperature in the tub.

The forensic pathologist didn’t think Houston was sitting in the tub and then drowned. The more likely scenario was that she fell into the tub already filled with hot water, hence the bruises.

It looked as if the item was removed before the coroner’s arrival. In one corner of the suite’s living room, there was a brown bag on top of the table.

Prescription medication bottles were also removed from the load when the coroner arrived. The first person to discover Houston’s body was her assistant, who called her bodyguards. Before the 911 call, they moved the body from the bathtub. 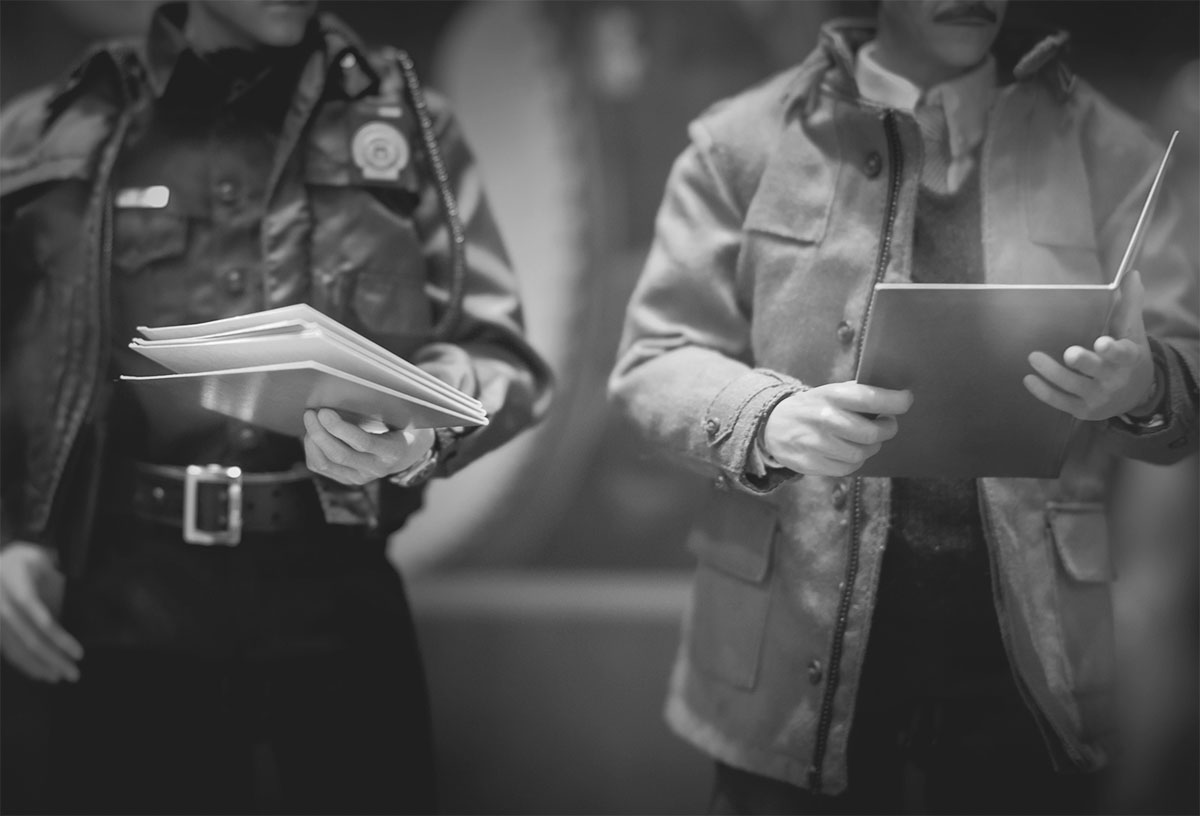 Mary Jones, the assistant who first found Houston’s body, insisted foul play was involved. She discovered the body at around 3:35 pm, about half an hour after the singer was last seen alive and 13 minutes before the 911 call.

Jones exited the suite using her key to pick up a dress. When she returned, Houston had already been facing down in the bathtub.

The assistant said another person in the room gave her employer the drugs, found the singer dead, closed the taps, and left the suite. Jones could not identify this person.

Houston underwent plastic surgeries, but it remains unclear how many procedures she took.

She at least had a breast-augmentation surgery at some point. The coroner figured it out from the small scars on the breast, typically resulting from implants.

The report said that the outlines of the breast prosthesis were noticeable. The report also confirmed that Houston was wearing a wig, still attached to the hair (not head), at her death.

The wig was brown, whereas her natural hair was black and wavy. There was no balding.

A defibrillator patch was located on the upper right chest and another patch on the upper right torso. Both patches did not indicate therapeutic procedures or treatment for the decedent’s heart but life-saving efforts to restore sinus rhythm.

Houston wore an extensive dental prosthesis supported by 11 implants in the upper teeth; one implant was present in the lower segment.

At her death, Houston left behind an estate worth around $20 million. Thanks to a boost in posthumous music sales, the estate has increased substantially.

It was left to her only child, Bobbi Kristina, but would be distributed in installments once the daughter reached a certain age.

If Bobbi remains unmarried before 30 years of age or dies childless, the estate will go to Houston’s mother and two brothers. At the mother’s request, Pat Houston acts as the estate’s executor.

On January 31, 2015, Bobbi Kristina was found face down in a bathtub in the townhouse left by her mother.

Multiple drugs, including morphine, cocaine, benzoylecgonine, benzodiazepines, alcohol, and marijuana, were found in her system. She was put in an induced coma before her death on July 26.

The summary statement of the autopsy report indicated that the manner of death was not natural, but the examiner was unable to determine whether it was accidental or intentional.