Everybody knows who Rocky Marciano was, but much fewer have heard of Harry Haft’s boxer. In July 1949, Harry met his most threatening opponent ever.

He had lost the previous six bouts, and none of them were as formidable as Marciano, the boxer sitting at the other corner.

In contrast, Marciano already had scored 17 professional fights; 16 of those ended in knockout wins for him. It was not even a perfect match.

Providence’s 5,300-capacity Rhode Island Auditorium only sat around 1,700 spectators that night. The fight was going equally strong for both sides, at least for the first two rounds. In round 3, Marciano sealed a victory.

Harry’s boxing record of 13-8 was only a fraction of his whole history. He was only 16-year-old was the Nazis forced him to enter Auschwitz.

In the concentration camp, Harry was quite a boxer. For the SS officers, every fight was only a spectator sport for their amusement.

However, their survival depended much on their ability to win battles for the fighters. Harry Haft ultimately survived and escaped in 1945 to become a professional boxer.

Born in Poland in 1925, Harry Haft was sent to the concentration camp just one month before his 16th birthday.

In addition to the already unbearable physical and psychological torture at Auschwitz, Harry was often forced to fight his fellow Jews.

It wasn’t like regulated boxing; the fighters were bare-knuckle, and victory was decided when a soldier was rendered unable to stand.

It was a bloodbath for the warriors but entertainment for the Nazi guards. Harry Haft was nicknamed “The Jew Animal” for his extraordinary determination. 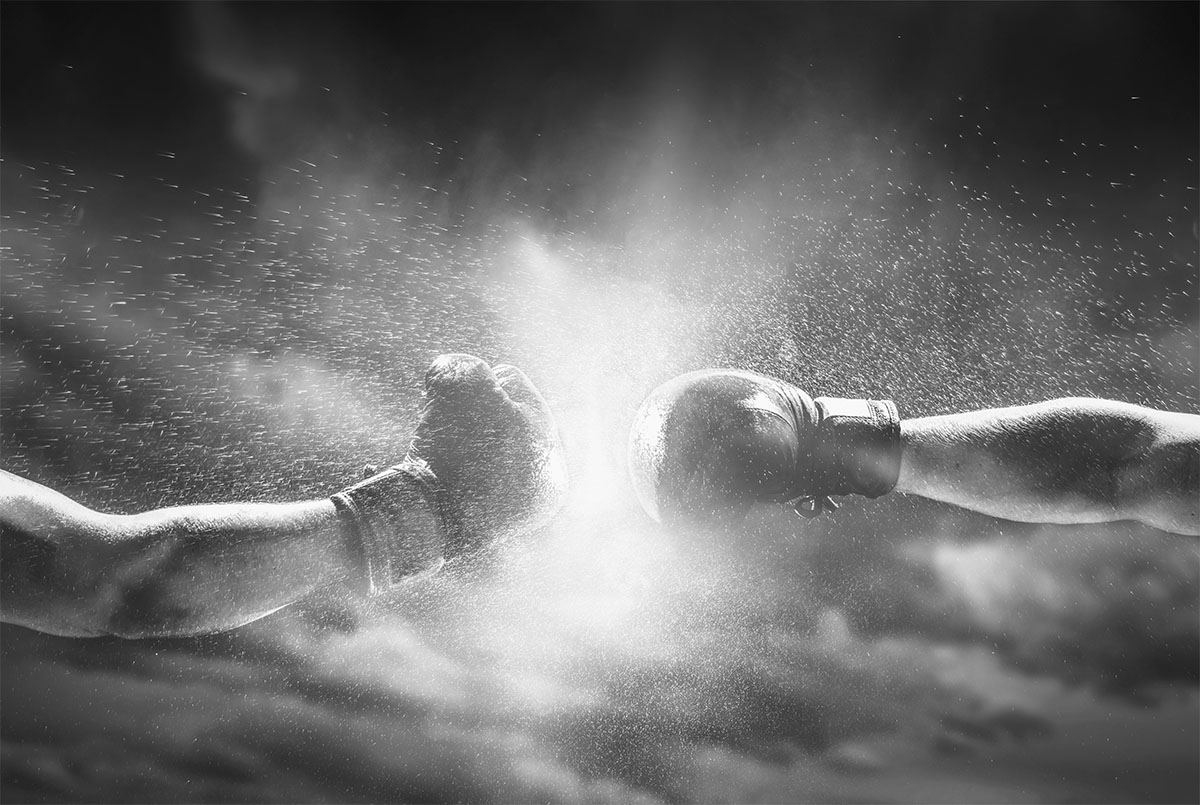 Harry quickly learned that winning meant survival and defeat was death. The loser in every fight would be killed. Harry did not exterminate all 76 of his opponents, but his victory in every fight sealed their fate.

According to Harry’s son, Alan, his father knew some of those men because the prisoners from the same hometown were put in the same group.

There was always a chance that someone would fight against his friend, neighbor, or relative in a random match.

By early 1945, the Axis was on the war’s losing side. Nazi Germany couldn’t organize adequate defense measures against the Red Army even in the home country.

The Nazis shut down the Jaworzno concentration camp (a sub-camp of Auschwitz) as the Soviet troops approached closer.

The surviving prisoners marched west toward Germany. Some few thousand Jews left Jaworzno, but only about thirty men reached the destination, another concentration camp on Flossenburg. Everyone else died on the run.

Just when the prisoners rushed for their lives from the camp, the allies’ bombardment commenced. Harry was one of the prisoners, running as fast as possible while dodging direct hits and a relentless blast of air.

The man who ran with him was shot; he had to carry the friend into a foxhole. Harry positioned the mortally-wounded friend on top of his body.

When a soldier came to kill the two runners, Harry was protected from death by a human shield. He was free at last.

Harry killed an SS following the escape using the officer’s handgun. First, he tried to kill the bathing officer using a rifle; not only did it fail, but the attempt also revealed his location.

Harry fired multiple shots using a handgun as the officer ran out of the river.

Filled with rage and desperation, Harry emptied the chamber and then pulverized the officer’s head using the butt-stock of the rifle. He put on the officer’s eye patch and uniform, disguising himself as a Nazi.

Harry fought at least three opponents every Sunday for months during his concentration camp.

Using his extensive experience in dozens of live-or-death Fight-Club-style boxing matches, he became a prizefighter. He had a 13-8 boxing record – not entirely impressive but an outstanding achievement of a survivor nonetheless.

His last match as a professional boxer was on July 18, 1949, against Rocky Marciano, and Harry lost that match in Round 3. Rumors had it that the mafia was somehow involved in making his defeat a certainty. 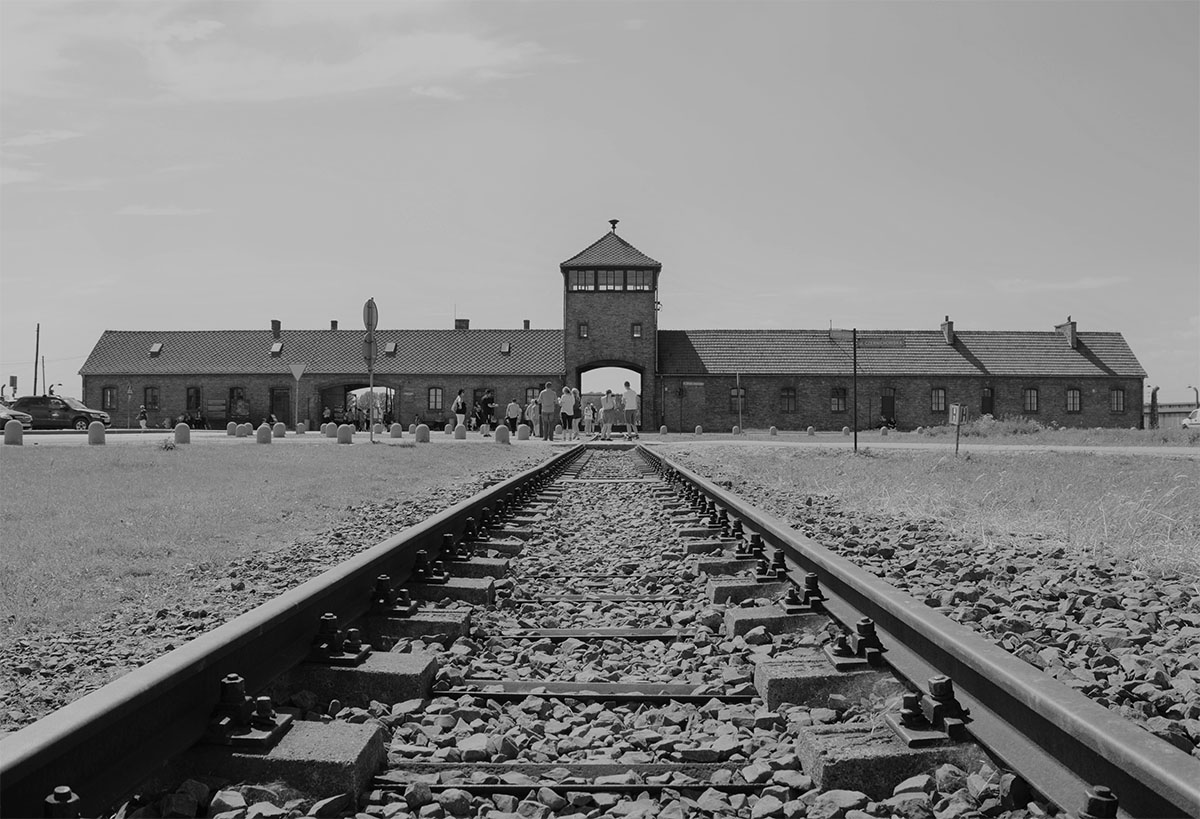 After the defeat, Harry never fought as a professional boxer anymore. When inducted into the National Jewish Sports Hall of Fame and Museum, he was asked whether he had any regrets.

He looked at his giant fists and said his regrets were the lives taken by his hands.

He did not kill anybody in the concentration camp, but the guards ultimately executed every single person he defeated. A win was a kill for the Nazi, whereas a defeat was death for the prisoner.

Fighting in the camp was far from the worst experience and sending his fellow prisoners to death after every win was traumatizing.

When he was not fighting, there were always some corpses for him to shovel into the ovens. During his time in Flossenburg, he and his brother were often locked in a barrack with other starving prisoners.

The hunger was too much to bear to the point where some prisoners resorted to cannibalism. Harry survived those nights by pretending to be sleeping.

Alan Haft chronicled his father’s life in the book “Harry Haft: Survivor of Auschwitz, Challenger of Rocky Marciano,” published in 2006.

Reinhard Kleist, a German cartoonist, adapted the text into a graphic novel. The 2021 film “The Survivor” also was based on the book.

It premiered in September 2021 at the Toronto International Film Festival. HBO acquired the distribution rights and debuted it in April 2022 in the United States.

According to Alan, filmmakers at some point considered putting a cannibalism scene in the movie, although the idea was eventually scrapped.

Alan thought the cannibalism scene should have been included. Not many Holocaust survivors talked about it, ever. A background to depict the gruesome reality probably would have encouraged others to speak up.

Harry and Alan wanted the world to know how extreme hunger and inhumane circumstances could force people to do the unthinkable. Harry Haft died of cancer in November 2007 at the age of 82.