We now know Jim Carrey as an actor, producer, author, philanthropist, artist, and comedian, among other things.

He also is a living success story of the American dream, who started from humble struggling beginnings to stardom beyond he could dare imagine as a young boy.

Canadian-born and a U.S. citizen since 2004, Jim is probably best known for his works in Ace Ventura: Pet Detective, The Mask, Dumb and Dumber, and more recently Kidding.

Flexible facial expressions and rubbery body movements have become his trademarks over the years.

Still, through many films and TV series, he has proven to be one of the most versatile actors the world has ever seen.

Jim Carrey spent his early childhood in the town of Newmarket in Ontario, Canada.

Following dire financial problems, his family had to relocate to Scarborough.

He took a janitorial job in a factory in the new place and almost immediately started to see his school grades plummeting to the point where he had to drop out.

The struggle continued during the next few years, but he always had one good savior: stand-up comedy.

On January 17, 1962, the story began when little Jim was born to Kathleen and Percy Carrey. All seemed alright, and the youngest of four grew up in a happy family filled with laughter and fun.

Soon enough, Jim realized that their mother had issues with her health, so he would often clown around to bring happy smiles to her face.

His comedic nature was apparent from an early age that he was allowed to use the last minutes of every school day to do a stand-up routine for his classmates in junior high.

Jim’s parents knew he was different from all his three siblings: Rita, Pat, and John. To the family, Jim was something special.

A ridiculous kind of particular whom everybody liked and encouraged much. By the age of 10, he had already mastered more than a hundred impersonations and some hyperbolic act like heaving himself down a staircase.

Jim liked the attention he received, although as time went on, every action became something he did just to make his parents feel better and provide an escape from the world.

Percy Carrey died of lung cancer at 67, but he lived long enough to see his son’s career take off.

Jim only wanted to be like Percy, a family man, a loving husband, and a father throughout their young age.

Long before Jim came to the world, Percy had been a sax player. He then gave up his big-band dreams for the sake of a more sensible and secure career in accounting.

Father lost his job when Jim was only 12-years-old, then things went difficult, putting the family through a financial struggle. 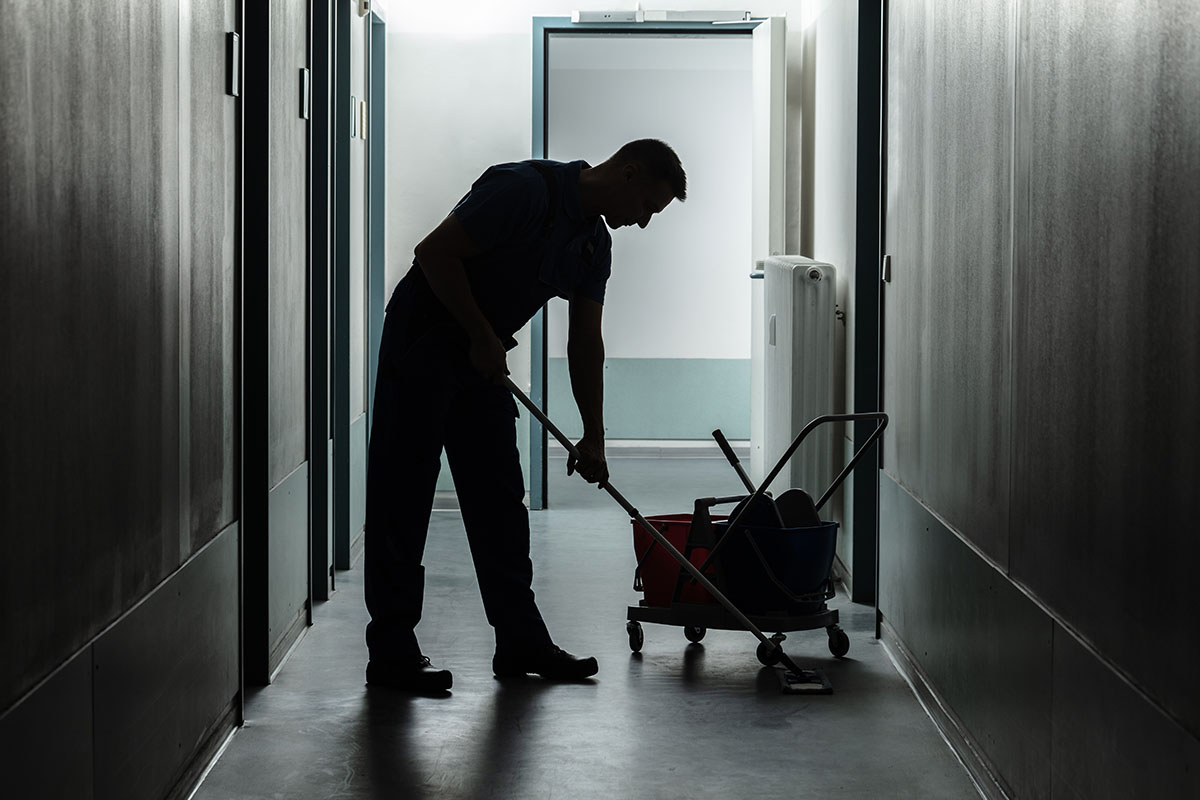 So the family moved from their hometown in Newmarket to Scarborough, where Percy found work at a tire factory. The brothers, including Jim, helped earn money by pulling the night shifts after school as janitors and security guards.

The routine would go on until a few years. At the age of 14, Jim had to carry a baseball bat as a weapon to work.

Strangely enough, Jim didn’t mind at all; in fact, he was looking for a fight anytime he could. He was a mad teenager, disappointed and angry with his circumstances.

He was working at a young age after school didn’t help with the grades either. By the 10th grade, Jim had taken a plunge from a straight-A student to a near academic failure.

Nothing he could do but count the days until he could legally drop out of school. And he finally did on his 16th birthday. When his father found out about it, he cried but didn’t fight his son.

Life went on, and so Jim kept his job at the factory. When he worked the day shift, his father would take him to comedy clubs in Toronto at night.

All the while, mother back home didn’t seem to get better. Jim’s mother was an alcoholic and addicted to pain medications.

Although she never went anywhere far from the kids, she was often high on painkillers at home. For Jim, it was just another form of abandonment.

He once said that we were all abandoned to a certain extent one way or another, but he came to understand that such treatment (or lack thereof) could help form a healthy state of mind where we developed a belief about ourselves.

Before the family could get back on their feet, a disaster struck again. The Carreys eventually had to quit the factory and look for someplace else to live.

They took a trip to the countryside without any reliable financial resources and lived in campgrounds inside a VW van.

In his adult years, Jim admitted that it might not sound all that good but not entirely wrong at the same time.

The campground was his sister’s lawn, and although the tent often got cold, overall, it was a happier time than the years before. The family was back laughing together again. 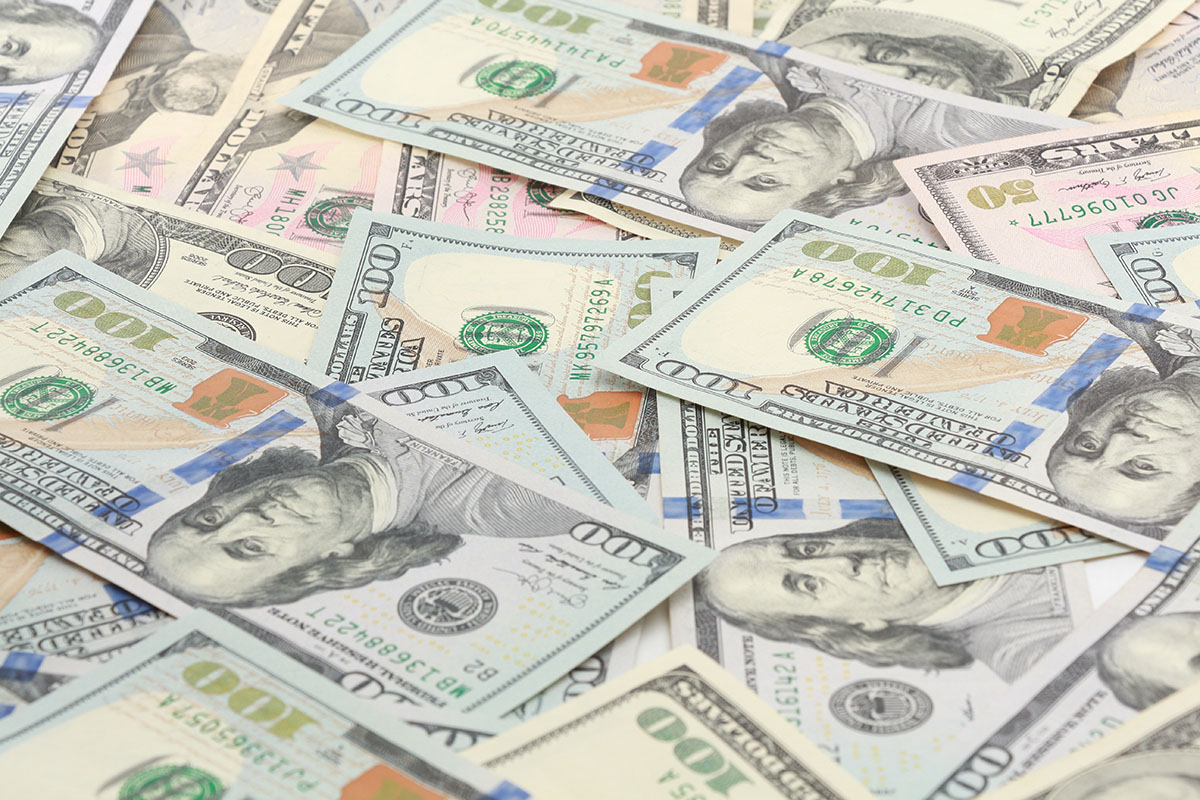 All the struggling years were all behind Jim Carrey now. Everyone now knows him as the first actor who commanded a whopping $20 million a picture.

He went from being a volunteer comic in the classroom to a security guard and finally a box office stardom with a string of hits like In Living Color, Ace Ventura, and The Mask in relatively quick succession.

A period from 1994 to 2007 was probably the best years in his acting career before he decided to change his place of work.

He still made and starred in movies in the following years.

The industry itself never got tired of hiring the familiar actor and writing him massive checks; it was Jim who discovered the reluctance to work as hard as before. There was no meltdown or breaking point of any sort.

He chose to work less and less until he seemed to disappear from the screen.

Jim’s sanity has been questioned more than a few times. For example, during a TV appearance in 2017, he said that Jim Carrey was a great character, and he had been lucky to get the part.

In 2018, the drama-comedy Kidding came along, marking a strong comeback from a few years of reluctance.

Jeff Pickles is a popular kid-friendly TV personality whose behind-the-screen life was going through a bitter turn as he struggled to maintain a good relationship with his family.

The show lasted only two seasons, but throughout every episode, Mr. Pickles showed a different side of Jim Carrey that most of his slapstick comedy fans might not like, but one that everybody could appreciate.