by Factionary 4 weeks ago16 hours ago
03.4Kviews

We’ve heard it a thousand times, and it remains true each time it’s said. Climate change is happening.

A process that normally takes place over hundreds of thousands of years of natural development and changes in the atmosphere has been accelerated through greenhouse gas expulsion.

The industrial revolution and the rush to modernize the flow of work across the world have had an everlasting effect on the wilderness. Much of it remains out of sight.

The Arctic and Antarctic Lands aren’t colonized, so humans can’t feel the heat as much as the animals can.

The mascot for environmental health and wildlife preservation is the polar bear, an exceedingly rare species with pure white fur adapted to living in perpetually snowy conditions.

They are the apex predators of their environment. So what happens when their land is lost, the ice is gone, and their usual bounty has swum too far north for them to follow?

Unfortunately, we’ve seen the answer. No matter what, everyone needs to eat.

Recently, as of 2020, Polar Bears were spotted by researchers studying the declining ice caps eating one another.

Specifically, an adult polar bear was filmed chasing down, killing, and then devouring the body of a much younger polar bear.

This led the researchers to continue digging and exploring to find more evidence of this phenomenon to make sure it wasn’t a one-off freak incident of a bear gone mad with rage or some brain disease.

Sure enough, the event was fairly widespread. Several cases were seen and cataloged.

The inconvenient truth is that the only food available for the bear at the time was another bear, and the easiest one to hunt and kill, requiring the least energy and with the least danger present, was a cub.

If the older bear didn’t eat, it would have likely died. And the younger bear might have been presented with a similar scenario already.

This event was recorded in early spring when the sun would have just started beaming down on the cold Arctic lands before a long, sunny thaw would commence. Meaning there was no more hibernation going on.

Events like this were inevitable. As the Arctic ice declines, space where Polar Bears can hunt and eat their usual fish and the occasional seal has dwindled.

Polar Bears have gone from near endangered to critically endangered in a matter of decades, far faster than conservation efforts can repair. They either starve to death or thin their numbers manually. 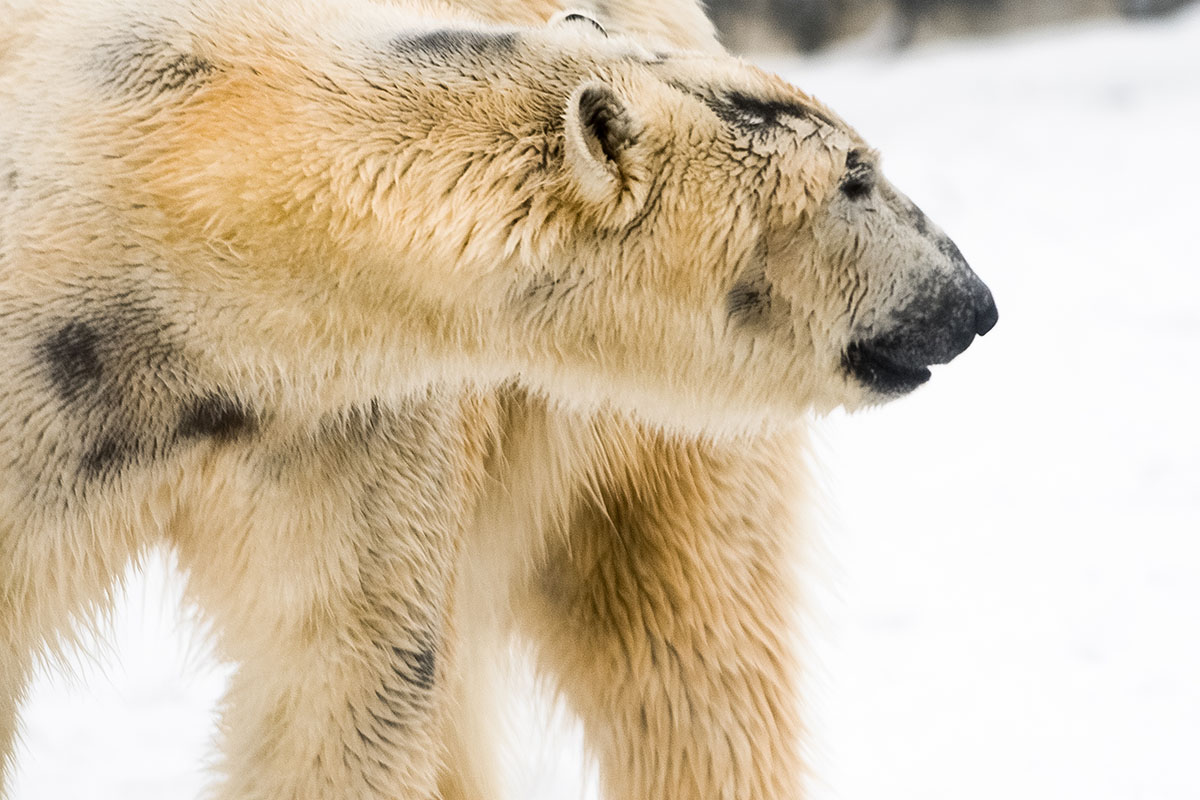 This isn’t just the result of the sky getting hotter. Global warming does have a major impact on Arctic melt and the fallout thereof; however, there are more pressing modern incidents that have driven all kinds of animals from their natural homes.

Particularly in Siberia, where fossil fuel extraction efforts have driven animals away from their regular hunting grounds, forcing them into barren wastes beyond Siberia where there’s nothing to eat but their neighbors.

Polar Bears in Russian territories have gone far out of their way to invade human spaces in far north settlements and even worksites to try and find food.

One of the things they can potentially find is humans. If a bear is hungry enough to eat another bear, it can easily devour a human, as many have given the opportunity. 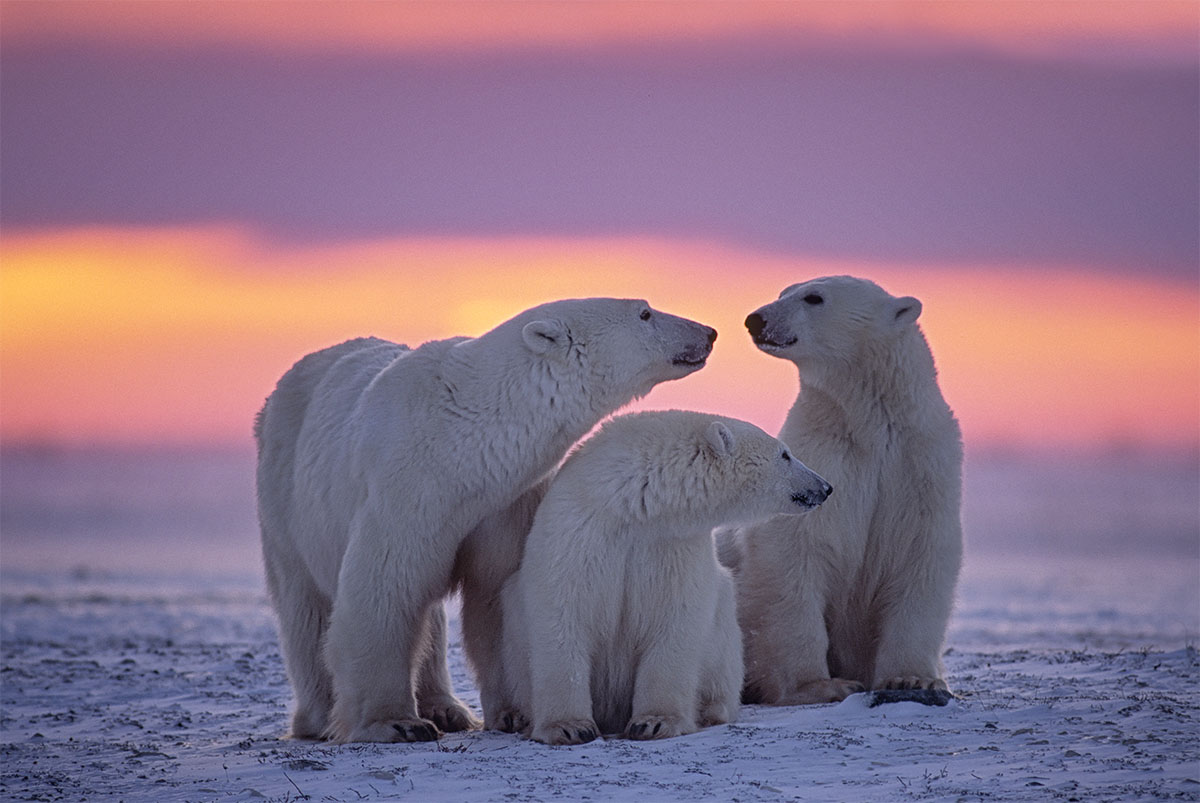 While the marked increase of Polar Bear activity, as the key species surrounding the environmental crisis debate, has shown a rise in cannibalism, this phenomenon did not start from zero.

It’s been widely known within the research and scientific communities that cannibalism has been happening within the Polar Bear species since before they were observed.

It’s just much, much worse now and happening closer to human shores. 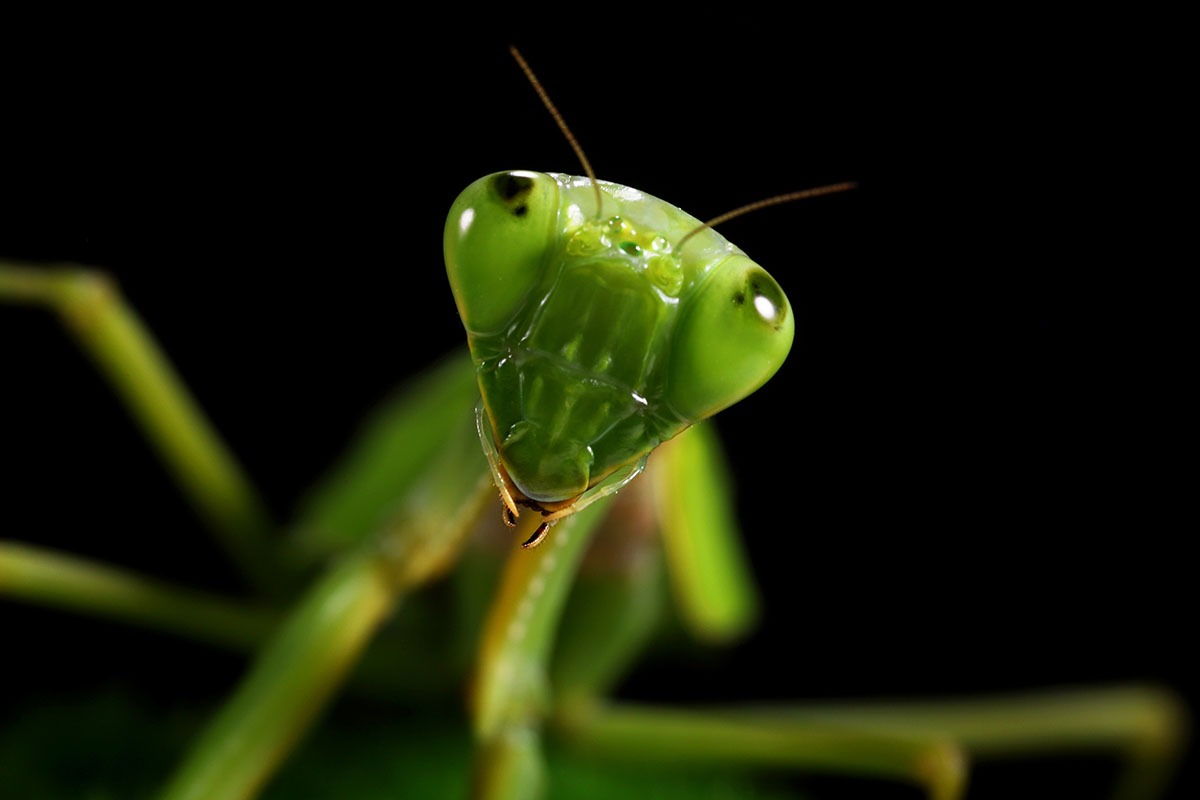 Cannibalism is shockingly frequent among some unexpected animal species. Bears aren’t the only ones hurting for food.

It’s commonly known that mantises eat their mates, although not always, as some of those observations were done with insects living under a state of duress.

Having a set of giant eyes skewed the results, but the phenomenon is still evident. 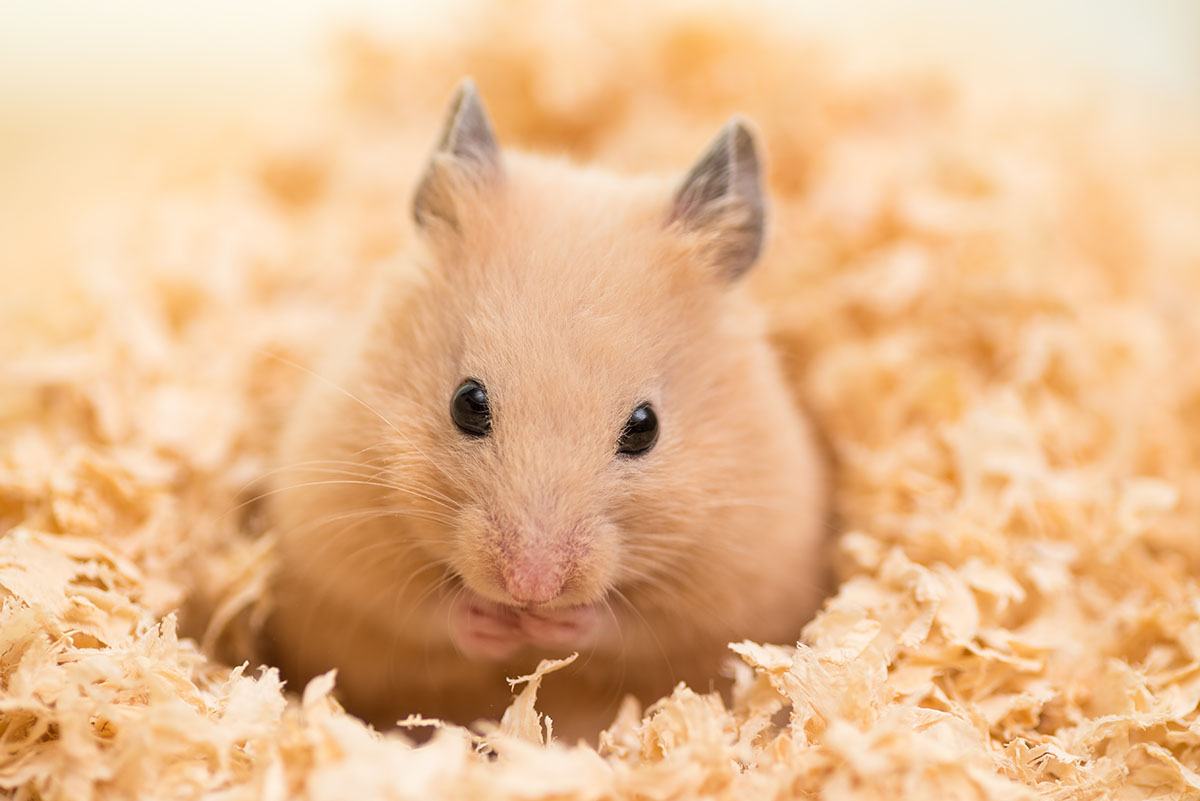 Insects aren’t the only ones that are capable of eating one another. One of the most common causes of mammalian cannibalism happens in hamsters. Mothers of hamster litters will outright eat their babies if they have to.

They do this to thin their herd down to the most likely to survive, so any hamster born as a runt or with signs of defects is taken out, and its body is put to use for the mother. 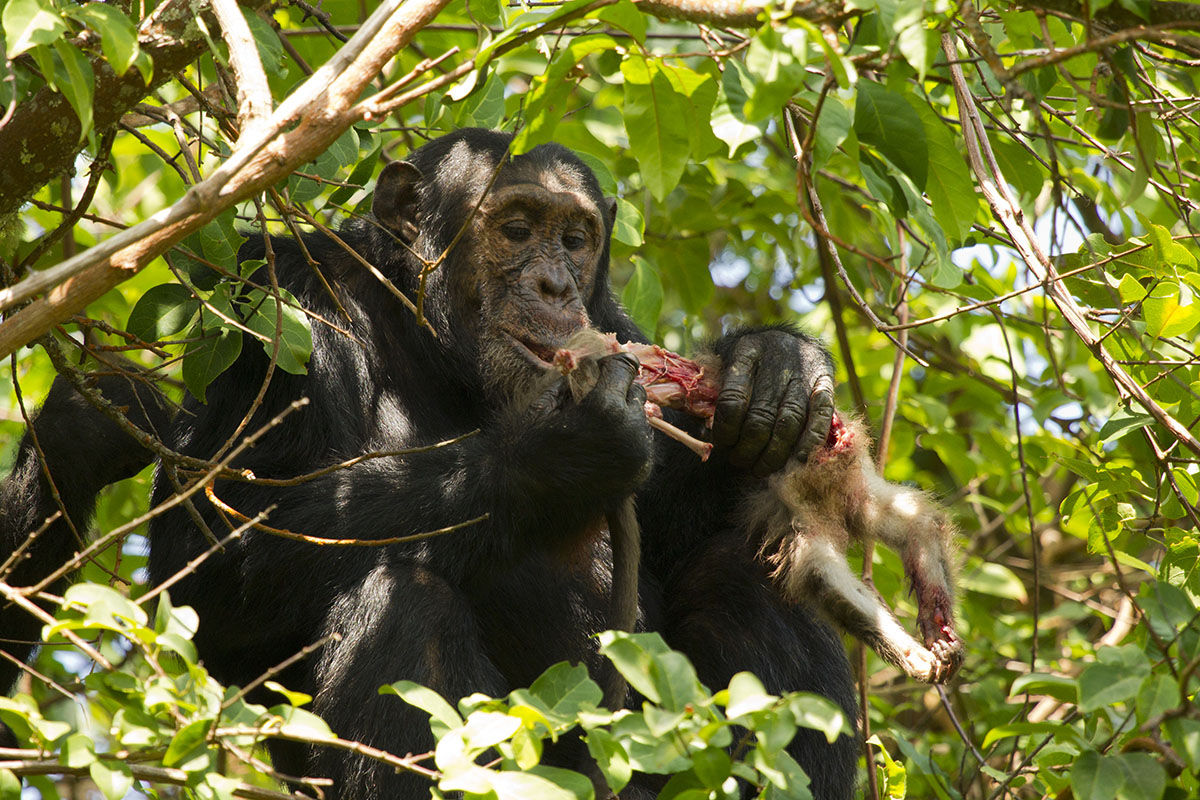 2 Closer Than We Think

Chimpanzees are one of the more intelligent ape cousins. They’re intelligent enough to engage in acts of terrorism, form gangs and armies, and even conduct horrific rites to scare off other chimps as forms of communication.

Chimps have been seen practicing cannibalism for reasons other than pure hunger. There are documented “Chimpanzee Serial Killers” who form habits to kill and eat their victims like hair Hannibal Lecters.

1 The Other White Meat

When we think of cannibalism, it comes with a heavy forbearance. It’s one of humanity’s universal taboos.

Though there have been acts of cannibalism documented in human history, they are never fondly remembered.

Certain tribal cultures, some of which humanity has not approached since our recorded history began and have remained isolated to this day, still practice it while staying confined to mere square miles worth of land to hunt and forage.

If it’s not a matter of desperation, people have eaten people for all kinds of reasons under the sun. But it’s always seen as a symptom of a much greater problem.

For Polar Bears, that problem will become our problem too. Once they run out of ice, our planet will run out of time.