The vast majority of attempted suicides are non-fatal, but survivors often struggle with mental health challenges and never actually get rid of the suicidal thoughts.

They remain at risk and are prone to make another attempt without intervention. Suicide most likely comes from the feeling of hopelessness, complicated grief, or the inability to cope with challenges.

People who attempted or committed suicide were usually under the impression that taking their own lives was the only viable solution to whatever problems in their circumstances.

Survivors must be encouraged to seek mental healthcare for support. Otherwise, they may not be able to approach life with a more positive attitude than before.

Every suicide is a tragedy and, to some degree, a mystery. A woman in downtown San Diego was a victim of suicide in the most bewildering way.

She did not commit suicide, but a young man determined to take his own life by jumping off a building landed on top of her, killing both.

The woman, Taylor Kahle (29), was pronounced dead at the scene. The jumper died an hour later at the hospital.

Taylor Kahle was out with her date on Sunday, April 25, 2021, at the Basic Bar & Pizza in East Village, downtown San Diego.

According to Erik Tesmer, the co-owner and general manager of the place, Taylor brought her date there so he could try her favorite pizza.

Nothing was amiss that evening; it was like a regular Sunday with the typical crowd swarming the neighborhood.

However, everything changed just minutes after the couple left. Suddenly, the atmosphere darkened in the most dramatic way when Taylor was killed by a suicidal jumper not far from the restaurant. 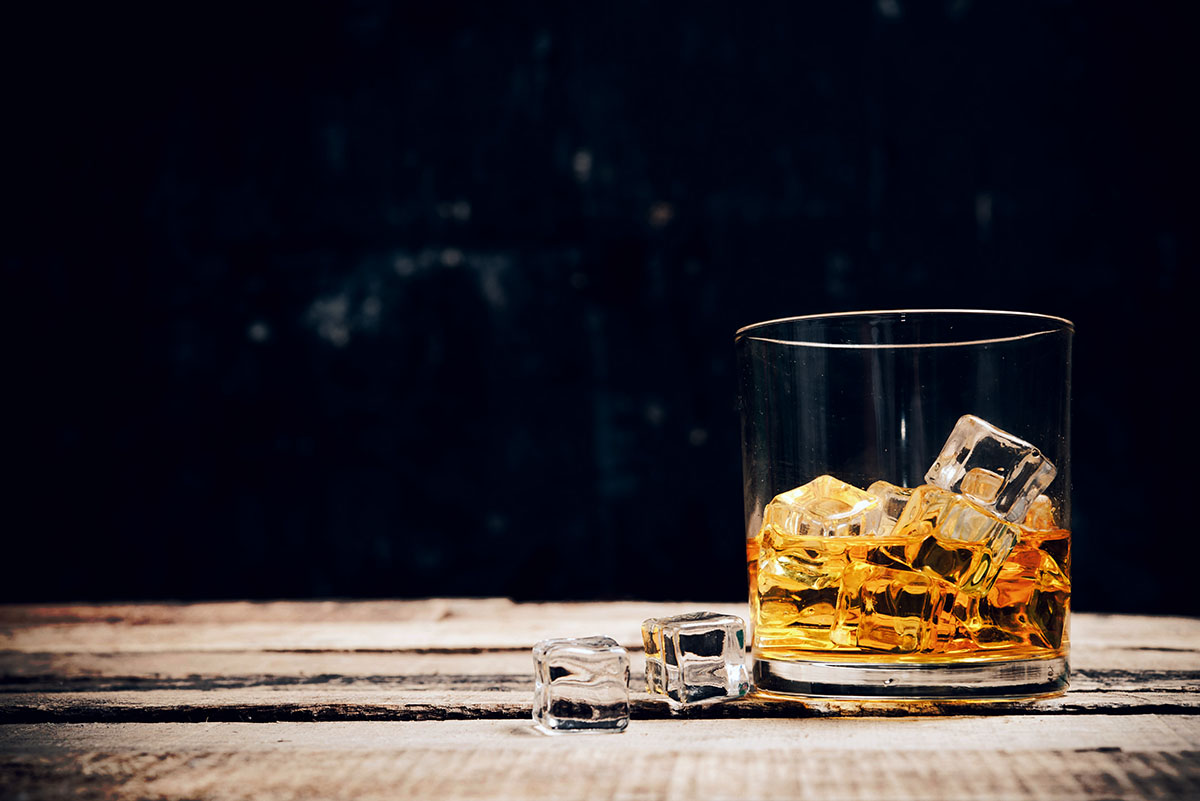 According to Taylor’s friend and colleague, Laurel McFarlane, the couple had not known each other for very long. The date at the bar that Sunday was only their second.

The relationship was new, but Taylor appeared to be excited about him very much. From what McFarlane could tell, Taylor kind of liked the new boyfriend, and the two connected well.

When they left the restaurant, it was still early in the evening. They were probably heading elsewhere to continue their date, but the journey ended at the corner of 10th and J Street. For Taylor, it was the end.

Surveillance cameras at the Basic Bar & Pizza show Taylor and her date leaving the place, carrying leftovers in hand, at 7:21 p.m. Another video recorded from a different angle shows footage of them crossing the street.

At this point, Taylor was walking slightly behind her boyfriend. Another couple was right behind them. The man (of the second couple) rushes forward, apparently to Taylor’s aid.

Moments later, the second couple crosses the street then suddenly stops still at 7:23 p.m. Taylor was out of view in the camera. 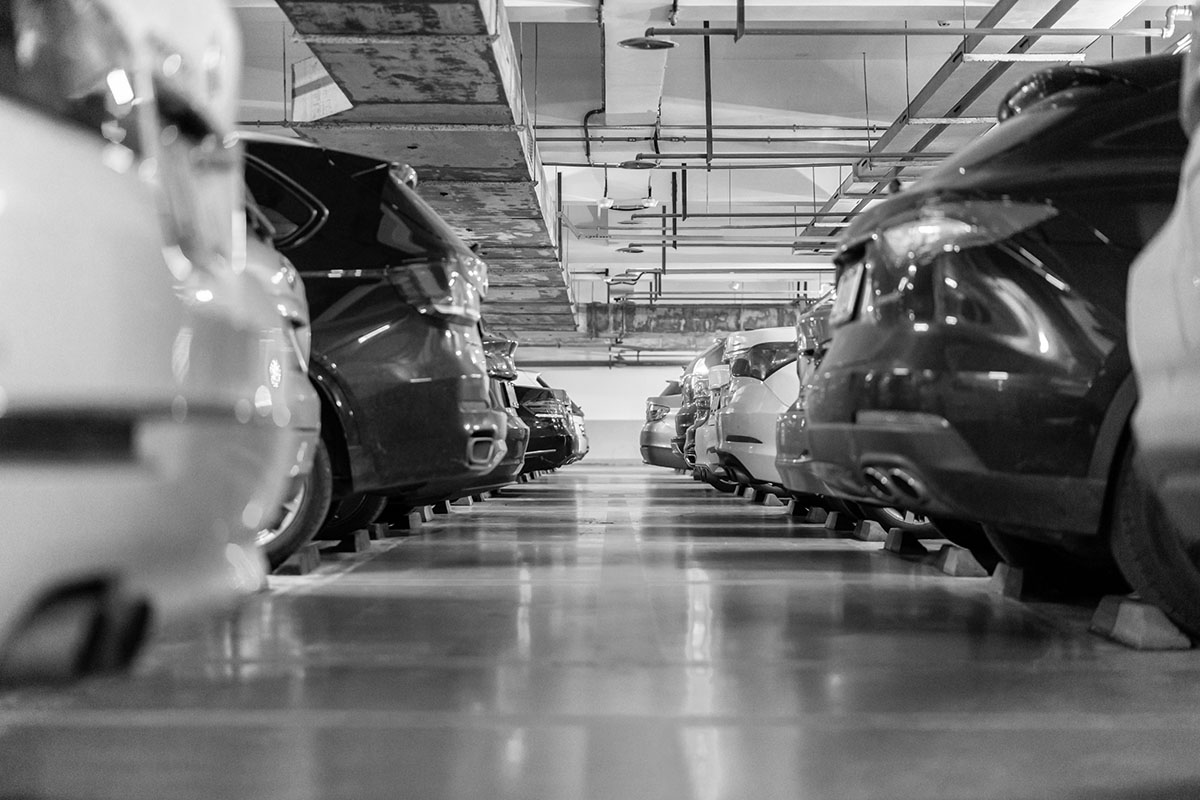 At some points before the two couples crossed the street, a young man named Christian Anders (18) had been observed entering a parking structure located at 10th and J Street.

He was about to commit suicide by jumping from the ninth-floor balcony of the building. The moment he jumped, Taylor was unsuspectingly walking right in front of the building.

Christian landed on her, dropping a total impact of his body onto her. This was when the man behind Taylor ran forward to her aid. She died for being in the wrong place at the wrong time.

Sgt. Dave Yu of the San Diego Police Department told the press the circumstances surrounding the death of Taylor Kahle were tragic. He said life was precious but very unpredictable at the same time.

Taylor Kahle was a San Diego native. She went to college there and worked at McFarlane Promotions, also based in the city, as an event planner.

At around 11:15 p.m., a medical officer, in full county uniform, delivered the news of Taylor’s death to her father, Kent Kahle, who still lives in the house where he raised his daughter.

Taylor Kahle had already planned for her 30th birthday party days earlier. According to McFarlane, she was excited about the party and wanted to go wine tasting with her closest friends.

On Facebook, her boss said Taylor had spent the last year with her father, and they were very close.

By Monday evening, people put flowers, cards, and photos right at the intersection where the incident had happened.

Kent wanted people to know how much her daughter loved him and that she took care of him well. McFarlane said there would be a celebration of life in the coming weeks.

Taylor started working at McFarland Promotions about nine years ago. People who knew her were shocked and devastated by her sudden death.

A makeshift memorial was set up in the Gaslamp Quarter in San Diego, where the tragedy occurred.

According to colleague Chris Williams, it was a triple tragedy, so everyone prayed for Taylor’s family, the man who jumped, and the gentleman she was with.

Christian Anders was still alive after the jump and taken to the UCSD hospital. He was pronounced dead not an hour later at 8:16 p.m. 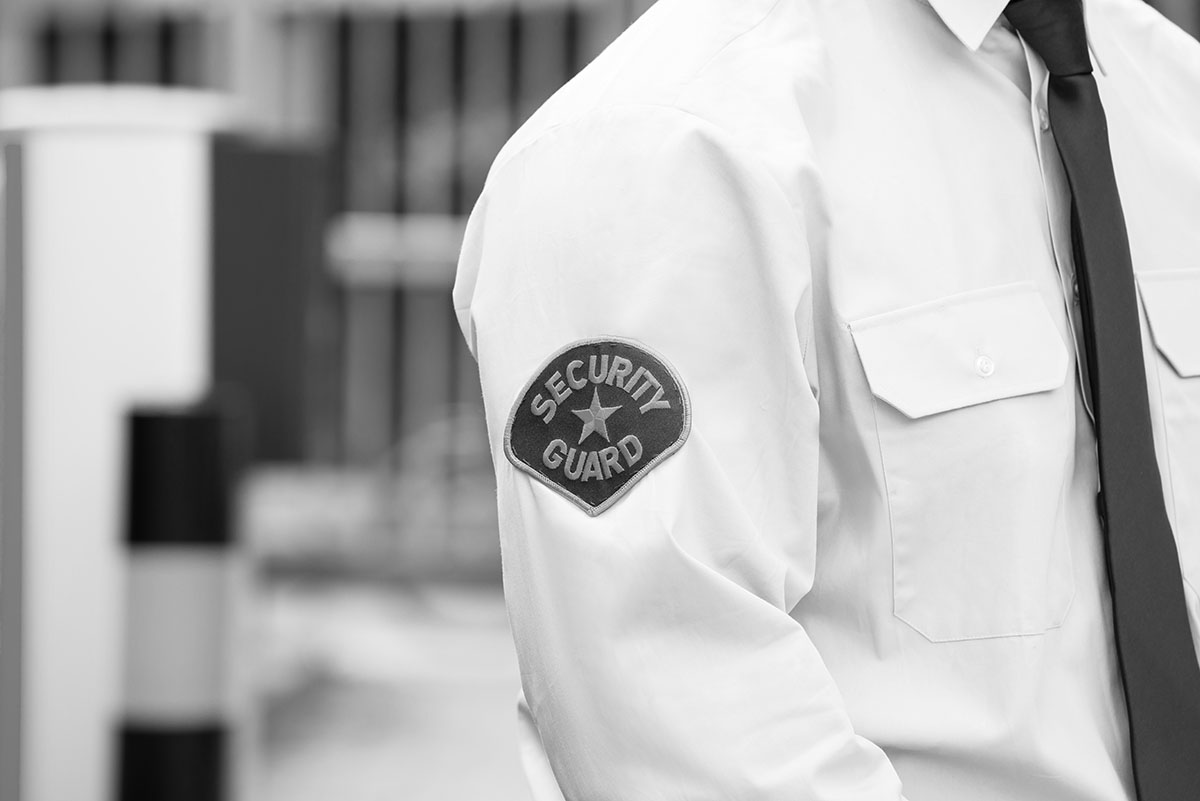 The security guard at the Padres Parkade parking garage at 10th and J said that Christian must have trespassed and climbed the locked gate.

It took about four minutes from the entrance to the ninth-floor balcony, where he jumped.

If he jumped at 7:23 p.m., about the same time the second couple stopped their walk, Christian should have entered the garage at 7:19 p.m., just two minutes before Taylor and her date left the restaurant.

Kent said that her daughter was walking to her car when the incident happened.

Within a month of her death, the Celebration of Life event was held, as McFarlane said. It was essentially a brunch in honor of Taylor Kahle.

Every detail of the celebration was well accounted for and thought of – this should be the kind of event that Taylor Kahle would have planned.

The berry-colored signature cocktail served in Champagne coupe along with edible emblazonment in Taylor’s initial and everywhere was the motto “Carpe Diem” to remind everyone to cherish the present.

Most people in the crowd were of Taylor’s age; she would have fitted right in.

On the McFarlane Promotions Company page, a profile of Taylor Kahle still exists.

The description is now filled with words from her father Kent, where he said his daughter’s life was at a high point, she was a pleased person, and she left the world on a high note.

He added that nobody could genuinely control their fate or destiny. Taylor Kahle becomes a constant reminder of how the act of suicide could ruin life and family and end not only one’s life but also others’.