by Factionary 6 days ago6 days ago
0
0views

Almost every story about Aaliyah, even long after her death, is hardly separable from the “scandal” involving R. Kelly.

Rumors of their secret marriage turned out to be accurate, as shown by court records of their illegal wedding ceremony in 1994.

Aaliyah was only 15 at that time, while Kelly was 27. Despite the evidence, they kept denying it ever happened; either way, the marriage was annulled.

Ever since Aaliyah died in 2001, stories from her family and friends about how Kelly had abused her throughout the relationship began to surface.

With the widespread recognition of the “Me Too” movement, mentioning the two singers has always sparked an outrage.

The untimely death of a star has a powerful effect on fans and society at large.

Given the mystery surrounding her stardom status and how she rose to fame, Aaliyah will be forever remembered as both a capable artist and a victim of abuse. Even details about her death have been found somewhat unclear.

She died in a plane crash, but whether or not she willingly boarded the plane remains an unanswered question.

Aaliyah had just done filming the music video for “Rock the Boat” on August 25, 2001, in the Bahamas. She and her crew planned to return to the U.S. the following day.

Since the filming had finished earlier than they expected, it wouldn’t be a problem to fly back to Miami sooner than later.

The plane crashed after boarding a Cessna 402 at the Marsh Harbour Airport on Abaco Islands.

The pilot and all eight passengers, including Aaliyah, were killed.

Throughout her short career, Aaliyah was known as one of the most musically-futuristic artists in the pop and R&B genres.

Some argue that Aaliyah’s 2001 self-titled album sounds pretty much like the future even now.

Until August 2021, however, only her debut studio album “Age Ain’t Nothing, but a Number” was available to stream.

It was released in 1994 when Aaliyah was only 15-years-old, and the producer was none other than R. Kelly.

Listening to the album means sending royalties to her alleged abuser. 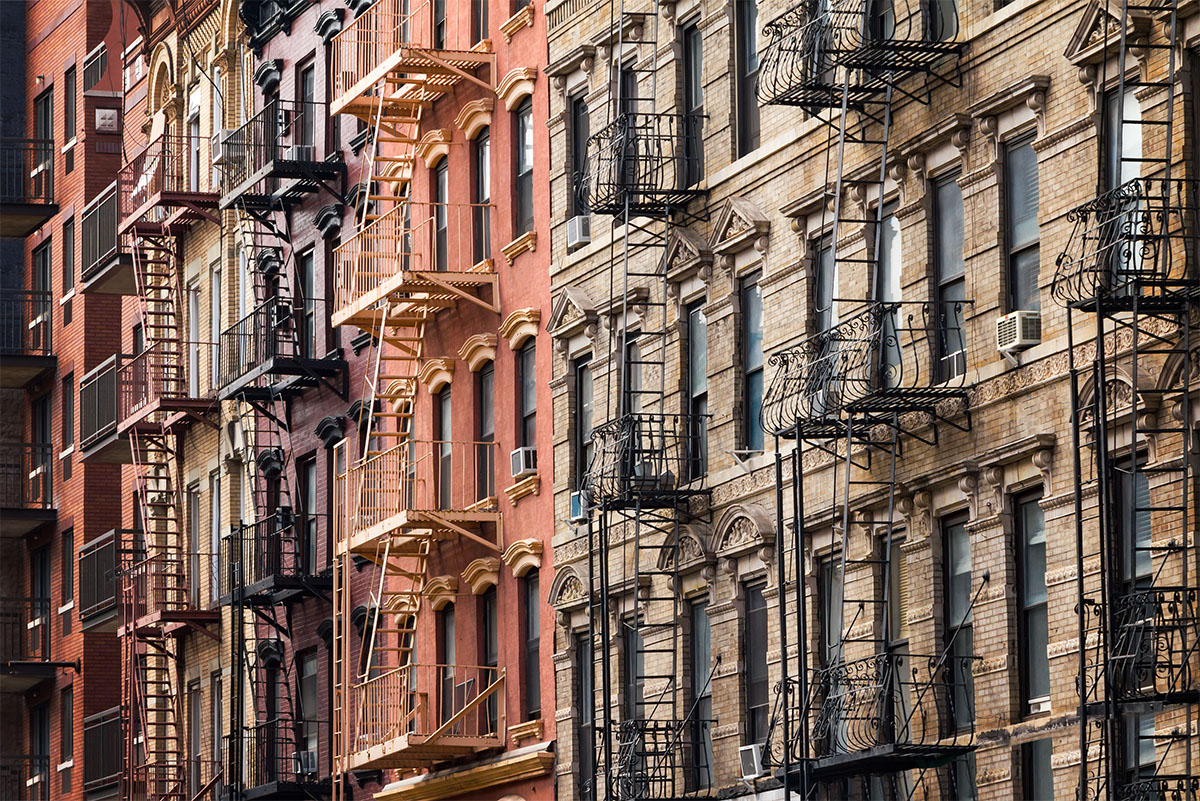 Born Aaliyah Dana Haughton in Brooklyn, New York, the singer scored a handful of No. 1 songs on R&B charts.

At the peak of the list was Alicia Key’s “Songs in A Minor.”

The album, which earned Aaliyah a Grammy nomination, was recorded while she was busy filming the 2021 movie “Queen of the Damned” in Australia.

She played Akasha, the mother of all vampires.

Hits like Try Again and If Your Girl Only Knew brought her stardom status and praise from critics.

In addition to the albums, Aaliyah was also in the phase of building her acting career at the time of her death.

The chartered plane was supposed to fly to and land in Opa-Locka, Florida, but it crashed just a few moments after takeoff.

All passengers, including Christopher Maldonado (makeup artist) and Eric Foreman (hairstylist), did not survive the accident.

An investigation into the crash was in order. Two weeks after the unfortunate flight, some revelations finally came up.

While various factors were involved in the collision, excessive weight load was cited as a significant cause of the accident.

Chartering Blackhawk International Airways turned out to be a costly mistake. The pilot, Luis Morales, did not have the clearance to take charge of the flight.

He exaggerated his track record by adding “fake” flight hours to give the impression that he was an experienced pilot falsely.

Several news outlets, including The Associated Press, reported an allegation of the pilot being on probation during the accident.

Just 12 days before the crash, Morales pleaded guilty to cocaine possession and was sentenced in August 2021. 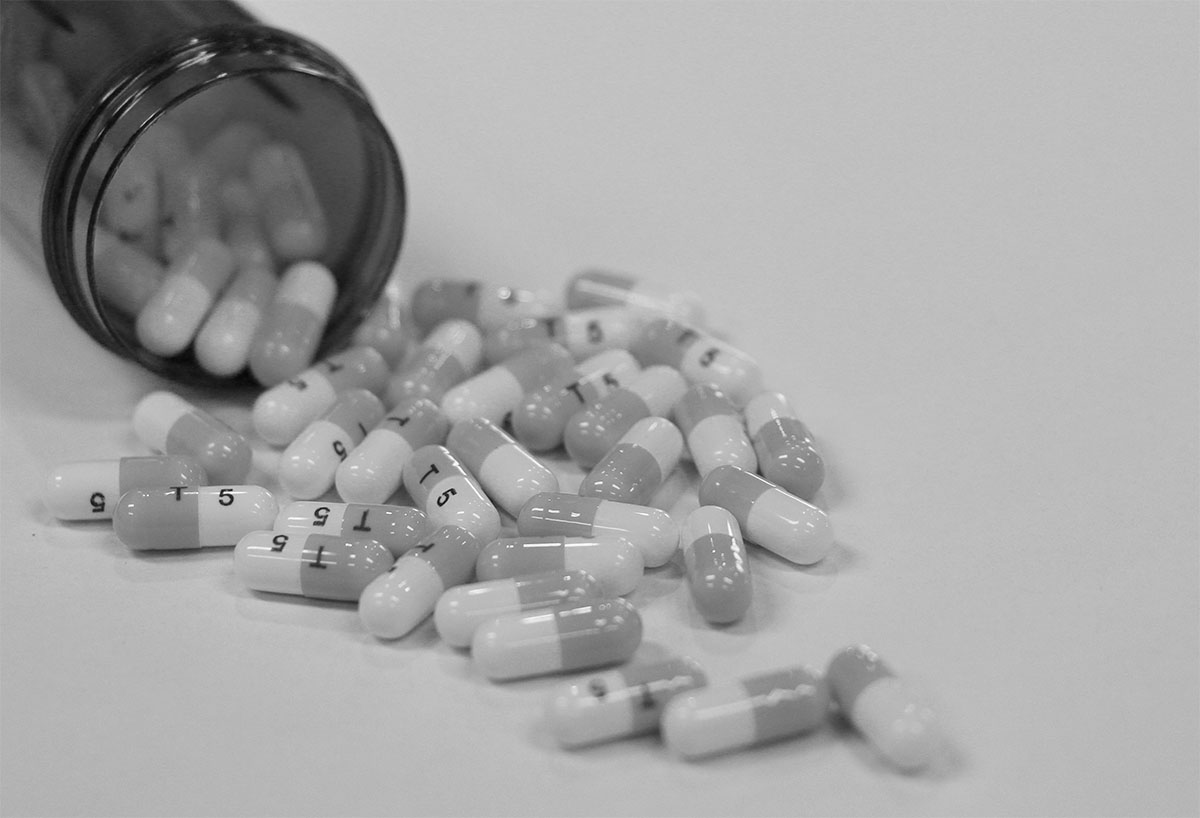 In the biography “Baby Girl: Better Known as Aaliyah” by Kathy Iandoli, there was another shocking revelation.

An eyewitness claimed to have observed Aaliyah being reluctant to board the flight.

The book was released in August 2021, and the public was aware of the testimony for the first time.

After staying quiet for two decades, the eyewitness said Aaliyah was under the influence of sleeping pills before the flight.

The singer was taken into the plane in an unconscious condition.

Kingsley Russell, the eyewitness, was 13-year-old at the time of the accident.

His family owned a taxi company in Abaco Islands, where Aaliyah filmed her “Rock the Boat” music video.

Russell claimed to have been in the cab when his mother drove Aaliyah to the airport.

The statement essentially meant that Aaliyah was asleep throughout the ill-fated flight.

She didn’t even know or realize that she was on board the plane and probably never wanted to fly in the first place.

Those closest to Aaliyah knew she was always an anxious flyer.

Her safety concern heightened as soon as she realized the plane was too small to carry the weight of all the passengers and the equipment.

Morales tried to explain the risk of excessive load, but he eventually gave in to his clients’ requests.

Aaliyah’s arrived on Cessna 404, a slightly bigger version of the Cessna 402 that was supposed to take them back to Florida.

The pilot was proven right, unfortunately, in the worst possible way.

Russell’s testimony disproved the initial reports that claimed Aaliyah couldn’t wait to return and was eager to board the small plane.

An autopsy report revealed that Aaliyah suffered from a severe head injury and extensive burns. Even if she had survived the crash’s impact, full recovery would have been near impossible.

Aaliyah was a mystery throughout much of her teenage and adult life; her death created another mystery.

To some extent, Aaliyah is more prevalent after her death than when she was still here.

All her albums have now been made available on music streaming services.