Serial killers almost always prey on a specific type of victim and use the same MO.

In the early ’90s, police in Texas sounded the alarm about a serial killer targeting prostitutes and taking out their eyeballs.

Charles Albright was arrested in March 1991 and charged with the vicious murder of three prostitutes, a charge he denied to his dying day.

The police investigation uncovered at least three other cases where sex workers in the Dallas area had a brush with death after meeting Albright.

But who was this Charles Albright who ended up in a maximum-security psychiatric facility?

Charles Albright was born in 1933 in Amarillo, Texas, but he was an unwanted child who ended up in an orphanage. He was soon adopted by Delle and Fred Albright, who seemed a pretty loving family.

Delle Albright was a school teacher, and she took great care of her son’s education. The boy was smart enough and had no trouble skipping two grades.

On the other hand, Delle had some unorthodox ideas on education. She would sometimes dress Charles in girl’s clothing and tie him up to the bed as punishment.

When the boy was old enough to date, Delle would drive him, which wasn’t a nice thing to do but rather odd behavior.

9 /10 The Boy Who Wanted To Be A Taxidermist

Charles was allowed to use guns even before he was a teenager, and he soon started to kill small animals and not as in killing pests or bringing home the family dinner.

He did it for fun. Delle Albright thought nothing of it when the boy declared his interest in becoming a taxidermist. She enrolled him in a class and helped the boy stuff animals at home. 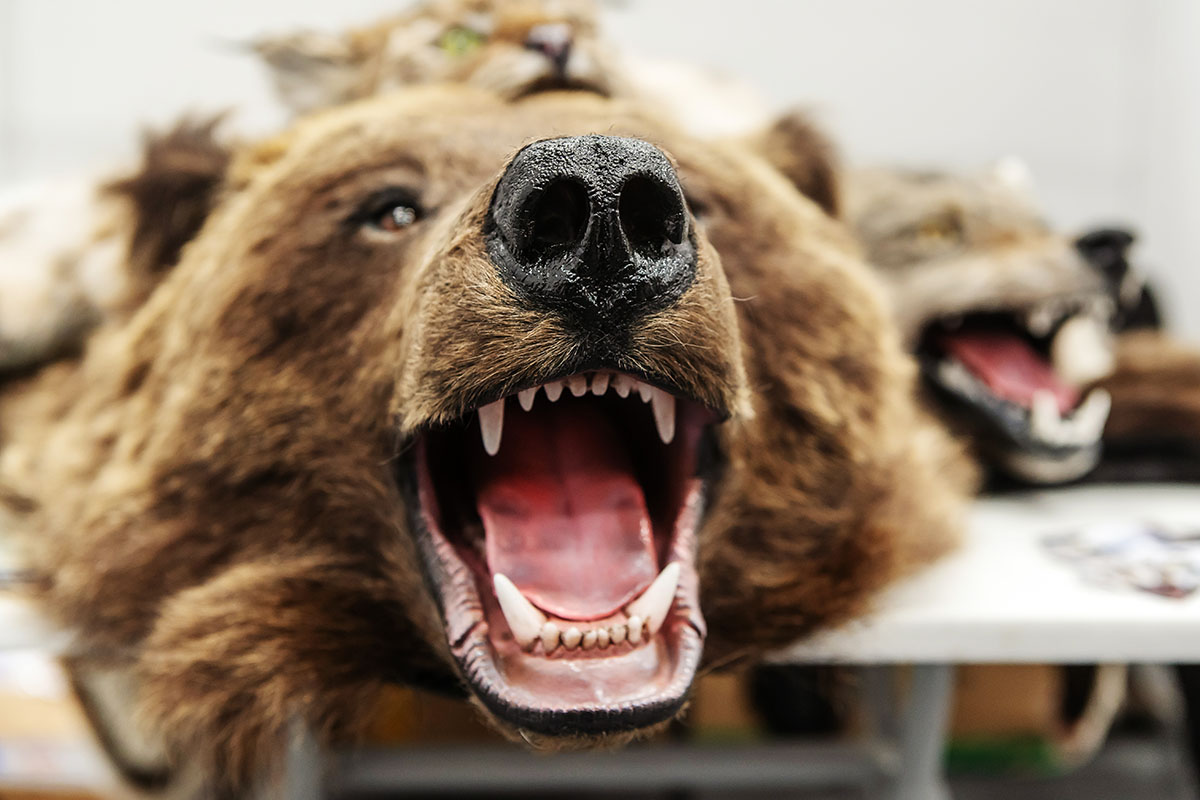 By all accounts, Charles wanted for nothing as a child. Still, he was caught many times stealing petty cash on every occasion he had.

When he was 13, he was charged with aggravated assault after being caught with stolen money. Three years later, he was again seen in possession of stolen goods, and this time, he was sent to jail, where he spent one year.

The stint behind bars did nothing to cure his criminal tendencies, although, for a while, it seemed his life was on the right track. 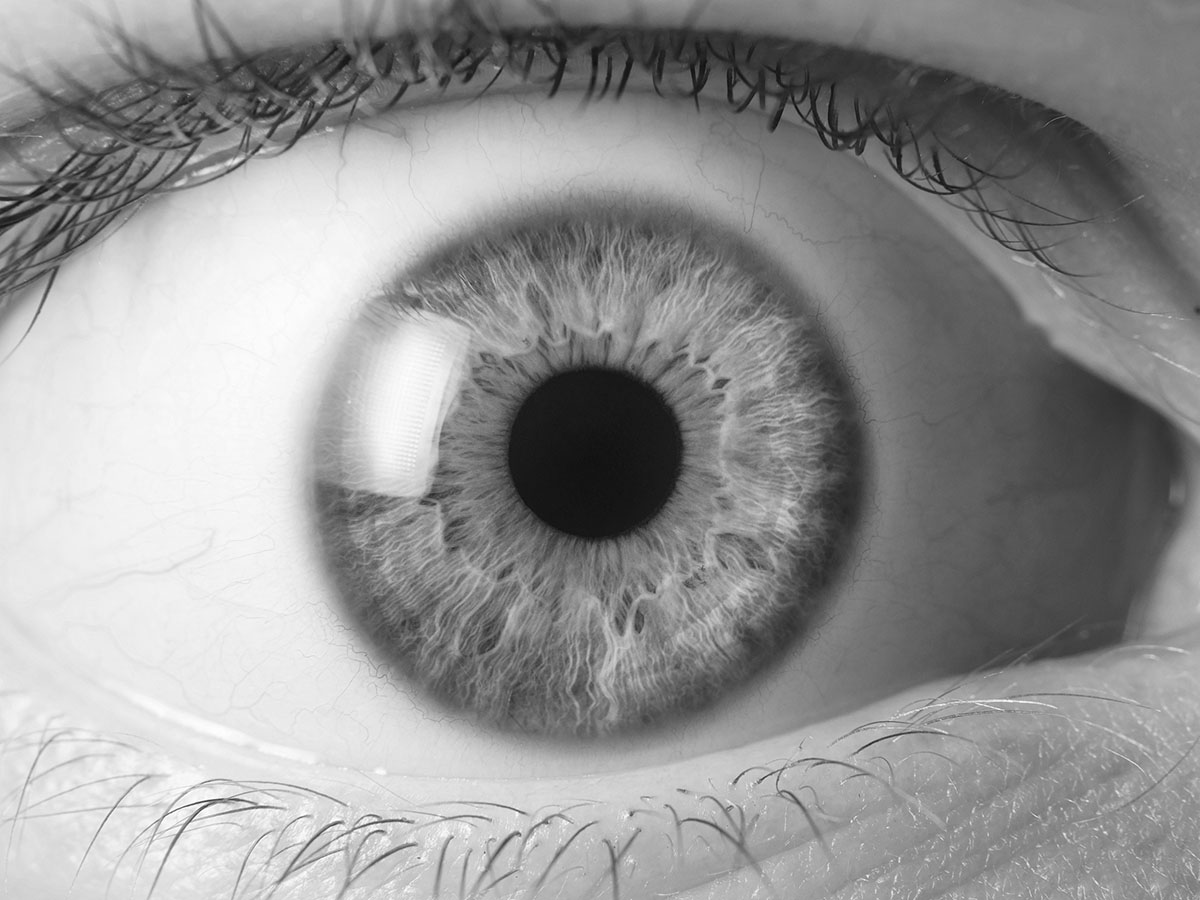 Soon after his release from jail, Charlie started attending Arkansas State Teachers College, where he enrolled in pre-med studies.

He was interested in anatomy and claimed he wanted to become a surgeon. But something was quite off about him.

One of his former colleagues recalled a terrifying incident when Charlie cut out the eyes of his former girlfriend from old photos and plastered them around the college.

This is the beginning of a lifelong obsession with eyes. Or maybe it started earlier when he was stuffed animals. The boy would have loved to use lovely glass eyes, but they were rather expensive, so his mother made him use buttons instead.

Charlie was expelled from college after yet another thieving incident, so he decided to forge a degree, and he later married an old college girlfriend.

They had a daughter together, and for a few years, they seemed like any other suburban couple. Charles worked as a teacher until he was found forging checks.

He only got probation but lost his job. Soon after that, he also lost his family, as his wife had had enough of all the troubles he got himself into and asked for a divorce in 1974. 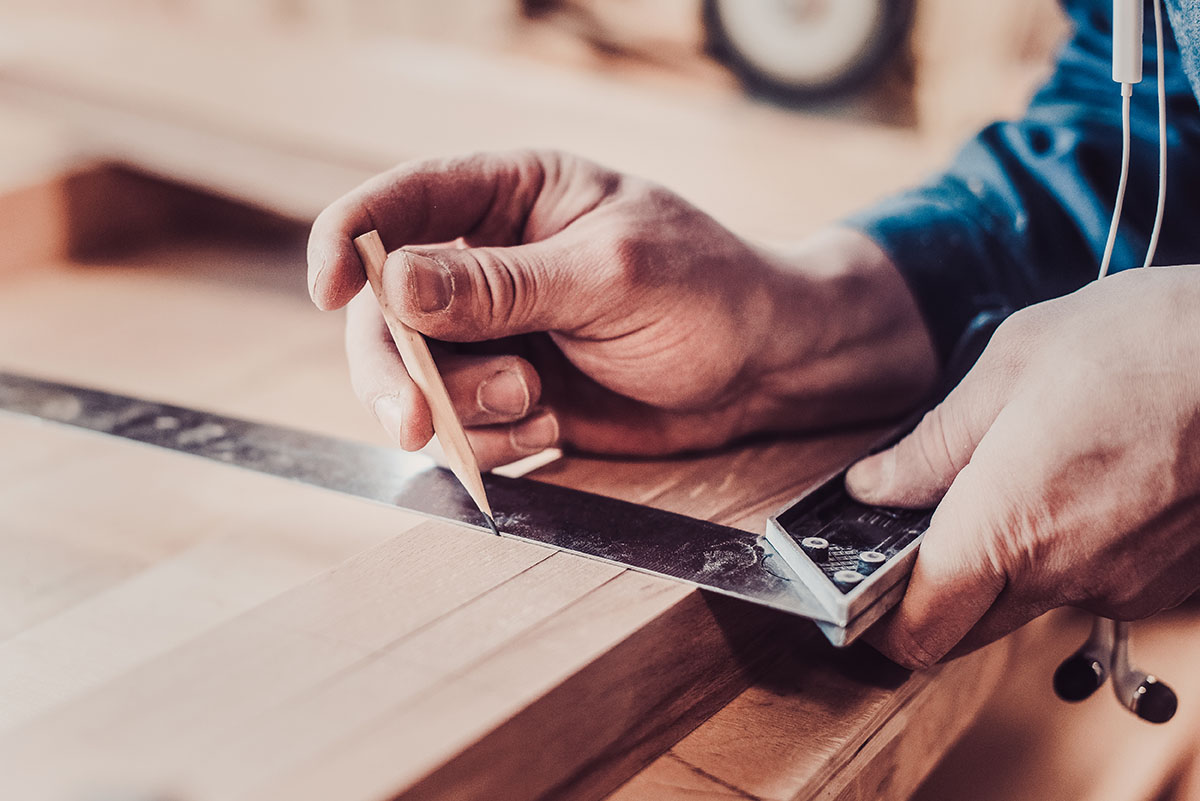 After another brief stint in jail for robbery, Charles Albright gave up any pretense of being a college graduate and earned a living as a carpenter.

By all accounts, he gave off the impression of being a nice guy, which helped him make friends and become a respected church-going community member.

Decent enough that neighbors would sometimes ask him to babysit their children. At least until 1985, when he molested a preteen girl he was babysitting. Oddly enough, he did not go to jail and got off with probation.

The woman had been badly beaten and shot to the head. What shocked the police was that her eyes had been taken out and not in some random fit of violence.

The precision used indicated someone with at least some anatomy knowledge and suitable instruments.

Two months later, another dead prostitute was found in the same area where Pratt’s body had been dumped. The second sex worker killed by Albright was Susan Beth Peterson. She was 27 years old.

When they found another sex worker shot in the head and with her eyeballs carefully removed, the police knew they had a serial killer on the loose. The press quickly dubbed him “The Dallas Ripper” or “The Dallas Slasher.”

Her body was found in a different place, propped against a tree in front of a school. A broken blade from an X-ACTO knife was discovered embedded below the right eye.

Once again, the eyeballs had been removed, but police got the feeling the killer was becoming unhinged, and this explained the rush job.

As police started talking to sex workers in the area, several women came forward to say they’d had nasty encounters with an older white male. One of them said she’d been raped and almost killed by him.

She was able to take the police to an abandoned house, which belonged to Fred Albright, and this is how investigators got to Charlie. Two prostitutes identified him.

However, as the police had little evidence to use against him, he was only convicted for the murder of Shirley Williams.

That was enough to have The Eyeball Killer locked up at the John Montford Psychiatric Unit in Lubbock, Texas, where he died in 2020.