by Factionary 4 months ago2 days ago
059.6Kviews

When Shanann Cathryn Watts arrived in the passenger’s seat of a friend’s car from a business trip and went inside her home in Frederick, Colorado, on the early morning of August 13th, 2018, she could not have imagined that she would be doing so for the last time.

Inside the house was her family: her husband, Christopher Lee Watts, and her two daughters, four-year-old Bella and three-year-old Celeste.

She carried an unborn son in her womb: Nico, with whom she was fifteen-weeks pregnant.

By midday, her friend Nickole Atkinson (who had dropped her home earlier) was worried about her because she missed a doctor’s appointment to check her pregnancy status, and she wasn’t answering her text messages.

This prompted a call to the police that would end in Chris Watt’s arrest two days later.

Hop along as we review ten facts about a mass murder that shocked America only a couple of years ago.

Maybe the most shocking fact, for both investigators and experts in familicide (and people with some degree of belief in common decency), is how Chris Watts didn’t commit suicide after what he did.

Speculation, supported by available data, has concluded that he was a killer of the anomic, self-righteous type.

He murdered his own family because they didn’t serve their interests anymore and felt that his wife had somehow betrayed him. There had been some reports on their relationship being strained before the fateful day came.

At first, his confession was of solely killing Shanann, his wife, who allegedly killed their children after asking her for a divorce. According to this early confession, he would have killed her in revenge for her murderous actions.

This is a typical pattern of those killers who have self-righteous motivations, as they tend to blame their victims for their murders. It was later revealed that he killed Shanann first of all.

A few weeks before the events, his wife had sent him love letters and messages detailing how she was disposed to fight for their relationship and tell him that she loved him.

This, of course, wasn’t sufficient to move the heart of a psychopath who would, among other things, force abortion of his child.

She told him: “I am still in shock that we are having a little boy! I am so excited and happy!” Back then, Chris said to her that he was “scared to death” and “didn’t want another child.”

7 He Killed Them One By One

Connected to the psychopath tendencies that he showed by not committing suicide (usually an expression of remorse), Watts even committed the murders one by one, and not in a fit of rage: after strangling his wife to death, he put her body in his work truck, along with the children, who were still alive. There he smothered both with a blanket, one after the other.

6 Chris Had A Mistress

During their last fight, Chris revealed to Shanann that he was having an affair with a coworker, Nichol Kessinger.

This had been going on for some time, and he had repeatedly lied to her, stating that his wife and he were already separated and going through a divorce and that she didn’t let him see his children.

It has been frequently suggested that a good deal of why Chris killed his family was to leave and start anew with his mistress, Nichol. 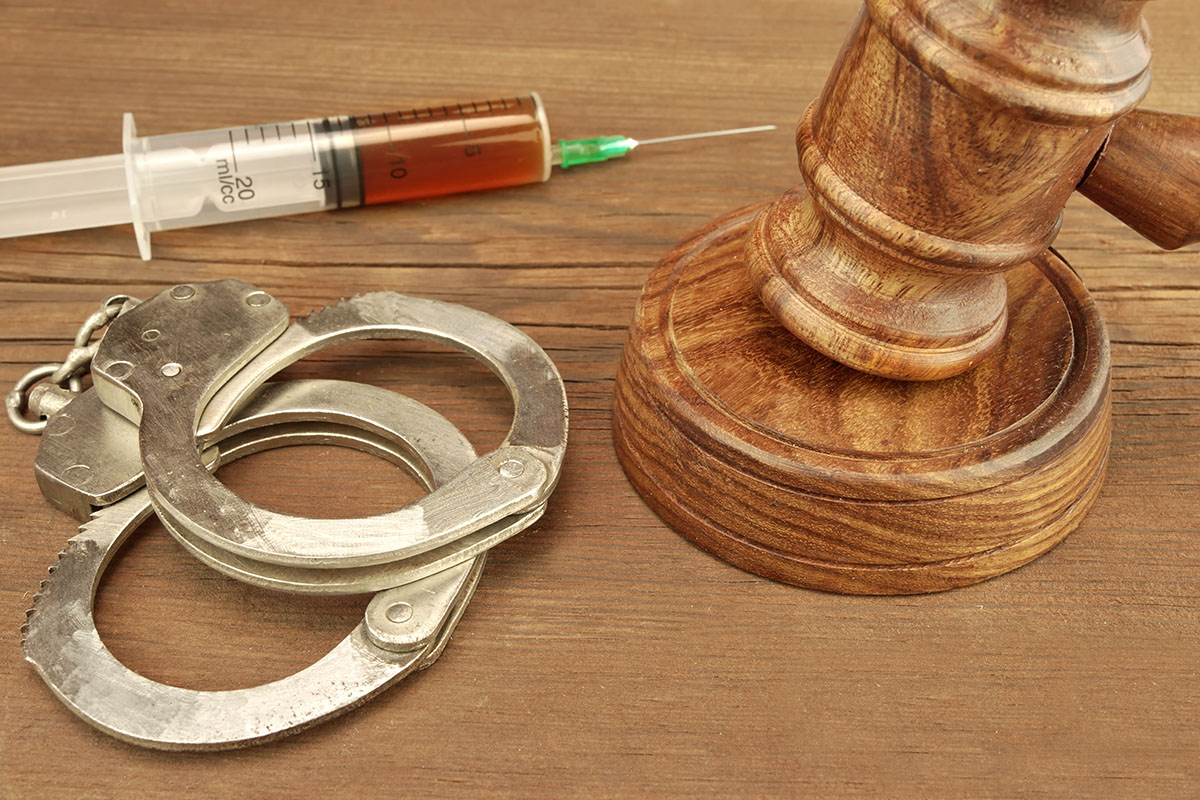 5 He Would Have Been Sentenced To Death

The reason why the district’s attorney didn’t ask for Chris Watts to be sentenced to the death penalty was no other than the plea of Shanann’s family, who explicitly stated that they didn’t want to witness any further deaths.

According to Colorado’s statutes for the death penalty (which was made illegal this very year), he would have fulfilled several of the justified causes to pass that sentence.

4 They Had Financial Problems

Shanann and Chris filed for bankruptcy in 2015, and they had been having money problems for some time before and after that.

There has been speculation that part of Chris’s motivation to commit the murders was their financial situation, which seemed to him unbearable. He would have then run away with his mistress, to start again, maybe under a different identity.

A person close to the murderer has reported an alleged conversion of Chris to the Christian faith. He claims that he has been reading the Bible “cover to cover” and that he now has a newfound “relationship with God.”

In a 2019 interview, he stated: “I know I shouldn’t, you know, take to heart what other people think about me so much. It’s just a matter of what God thinks about me…“, revealing once again his narcissistic personality.

2 Women Write To Him

Since he entered jail, it has been extensively reported that he has received letters from women who want to begin their romantic relationships with him.

Flirtatious messages of all kinds arrive, according to the prison guards, with some of them asserting his ‘innocence.’ “I don’t care about what you did,” says one of the letters.

“I’ve been watching your interview, and I just became attracted to you (don’t ask me why),” says another.

He’s also responding to these letters since, apparently, the convicted murderer of his children and pregnant wife has been having a boring time in prison.

Reports from people close to Watts assert that a couple of the women to which he replied have replied again, in turn, and that they have become pen-pals.

According to mental health professionals, this is caused by a paraphilia known as hybristophilia, in which a person feels attraction only to those who have committed highly-publicized heinous acts. It’s Charles Manson, Jeffrey Dahmer, and Richard Ramírez, all over again.