by Factionary 7 days ago7 days ago
02.7Kviews

Imagine leaving your home for the beautiful Italian countryside, only to have your life snuffed out in the most brutal way possible.

This was the case of Meredith Kercher, a lovely woman who only wanted to study and explore the world.

She thought she was safe, safer than she would be in the bustling city of Rome or Milan.

Perugia the just as deadly as anywhere.

And it took another victim.

10 Meredith Kercher Was A Brilliant Student

Meredith Susanna Cara Kercher, or Mez to her friends, was born in Southwark, London, on the 28th of December 1985.

She was described as a cheerful, kind soul who loved the Italian culture and aspired to be a journalist for the European Union.

Meredith was also a European Studies Major at the University of Leeds. In September 2007, Meredith, still a super fan of the Italian culture, found a way to live out her Italian dream.

Her school’s exchange program. Despite a lot of setbacks, Meredith finally embarked on a year-long exchange program in Italy. It was a dream come true. But it didn’t last long. 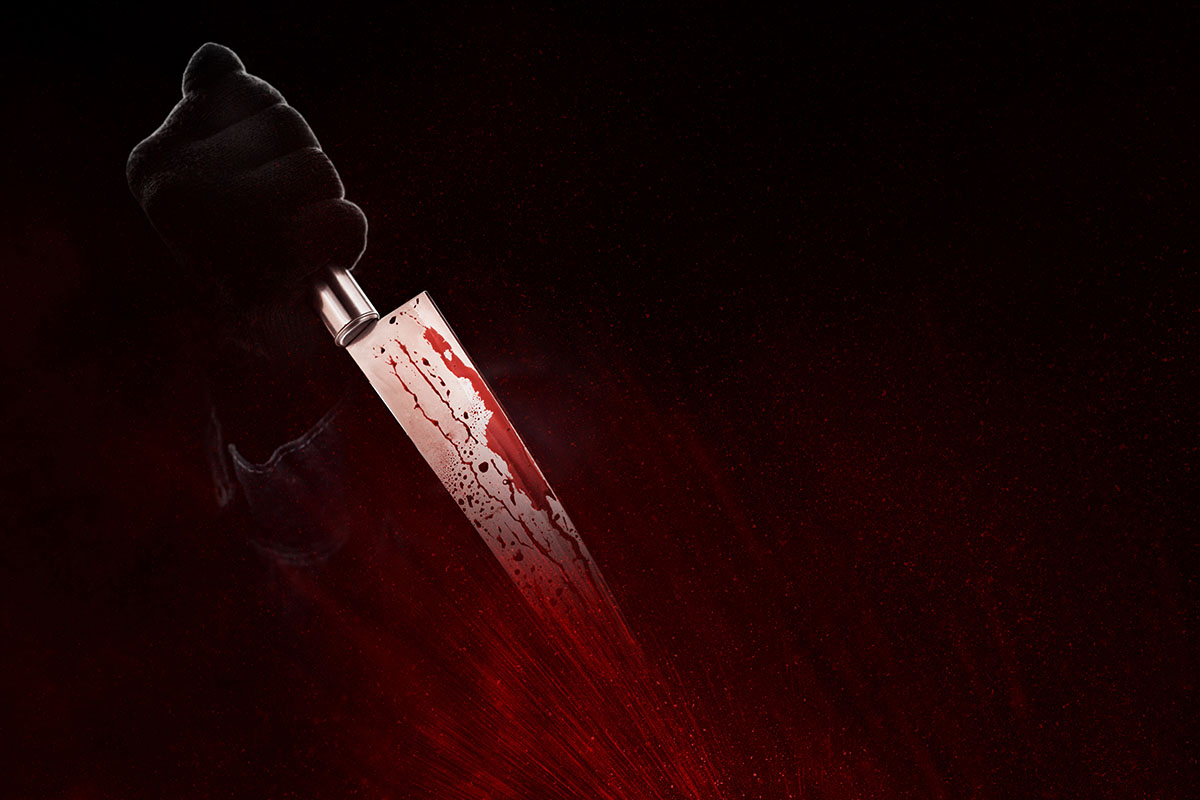 On the 1st of November 2007, barely three months after her arrival at the beautiful Italian city of Perugia, Meredith Kercher was found dead in her apartment.

She was stabbed multiple times, and then her throat was slit. Meredith was also sexually assaulted before her brutal murder.

Her bedroom door was found locked, but when it was forced open, it was found out that her assailant had gained entrance through her bedroom window.

8 She Shared A House With The First Murder Suspect

Meredith didn’t live alone in her apartment in Perugia. She shared it with three other women, two of which were Italian women in their late 20s.

The other woman was an American called Amanda Knox. Amanda was also a university student lounge Meredith and was marketing in Linguistics.

She was fire to Meredith’s ice. While Meredith was chill, she was a wildfire. They were opposite sides of a coin, but they were friends. Amanda was the first person to find Meredith’s body. And she was the first suspect to be arrested.

The Meredith murder investigation was a confusing affair. It all began when Amanda Knox and her boyfriend, Rafaele Sollecito, found the body on the 2nd of November.

First, the police didn’t arrive on time. Murders were so rare in the quiet city of Perugia – one of the reasons Meredith chose the quaint place as her residence.

Instead, postal police were the first on the scene. According to Amanda, she and Sollecito had spent the night together and had come in to find Meredith dead. But, the police were having none of that. 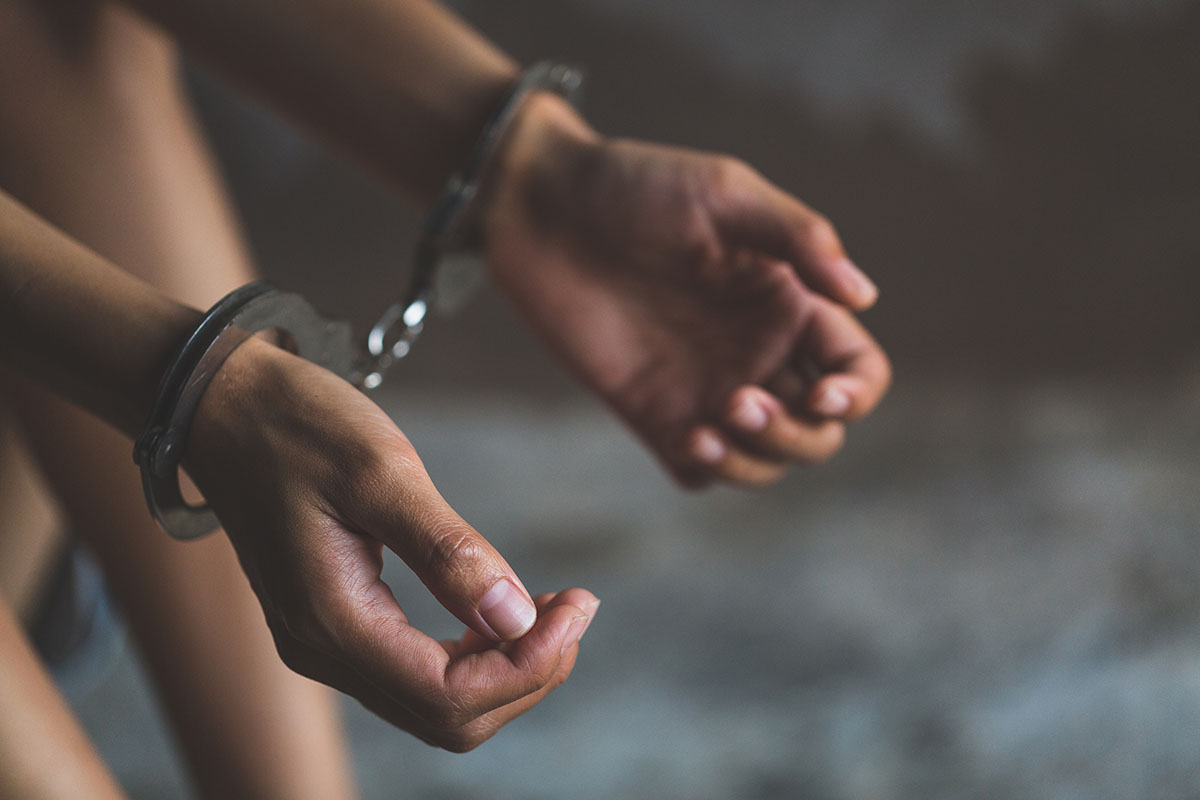 Amanda Knox and her Italian boyfriend were arrested and taken for questioning.

In her account of the events, Amanda claims that they were beaten and tortured to ‘confess. They were also questioned in the absence of their lawyers or an interpreter.

Eventually, they came up with a ‘story’ – stories. The first was that Amanda had murdered Kercher over a quarrel about cleanliness in the apartment.

At the same time, the second story claimed that Meredith Kercher had died in a sex game gone wrong with the two suspects.

Finally, Amanda signed a confession claiming that she was present when her boss, Patrick Lumumba, a bar owner, stabbed Meredith to death. Patrick was arrested.

On the 7th of November, 2007, the Italian police announced that they’d found Meredith’s killers. However, Patrick was released because of his impenetrable alibi.

A while later, new DNA evidence came to light. Bloody fingerprints and feces in three apartment toilets. They belonged to Rudy Guede. It was pretty obvious evidence, and they had ignored it until then.

Rudy was an Italian citizen, originally from Ivory Coast, who had met Amanda and her roommate once. Rudy was apprehended.

While in police custody, Rudy claimed that he was about to have sexual relations with Meredith before feeling uneasy and using the toilet.

He claimed that when he came back, Meredith was dead, and a shadowy figure was leaving the apartment.

This didn’t explain the bloody print on the sheets. And in 2008, Rudy was sentenced to 30 years in prison, which was later reduced to 26 on appeal. Nevertheless, Amanda and Raffaele were also convicted of murder.

4 Amanda Is Acquitted... Or Not

It seemed like there wasn’t any hope for Amanda. But in 2011, a jury reviewed her case and found out that the formation evidence against them was flawed. So her sentence was overturned.

It was not time to rejoice yet. In 2013, another jury reinstated the sentence, and Amanda was jailed again until her appeal.

But finally, in 2015, after a total of four years in prison, Amanda’s ruling was overturned once again, but this time by the highest court in Italy. She was finally free.

3 A Long Walk To Freedom

Amanda’s appeals had spanned years, and her taken a considerable part of her young life – she was 20 at Meredith’s murder.

Amanda went on to finish her studies and became a freelance journalist. She also wrote a book, Waiting to Be Heard: A Memoir, about her ordeals. She also married Christopher Robinson, an author.

Amanda also works for the Innocence Project, an organization advocating for the wrongfully imprisoned.

The European Court of Human Rights also awarded her $20,000 in damages in Strasbourg, France. Italy was asked to pay because of its neglect in providing legal assistance for Meredith. 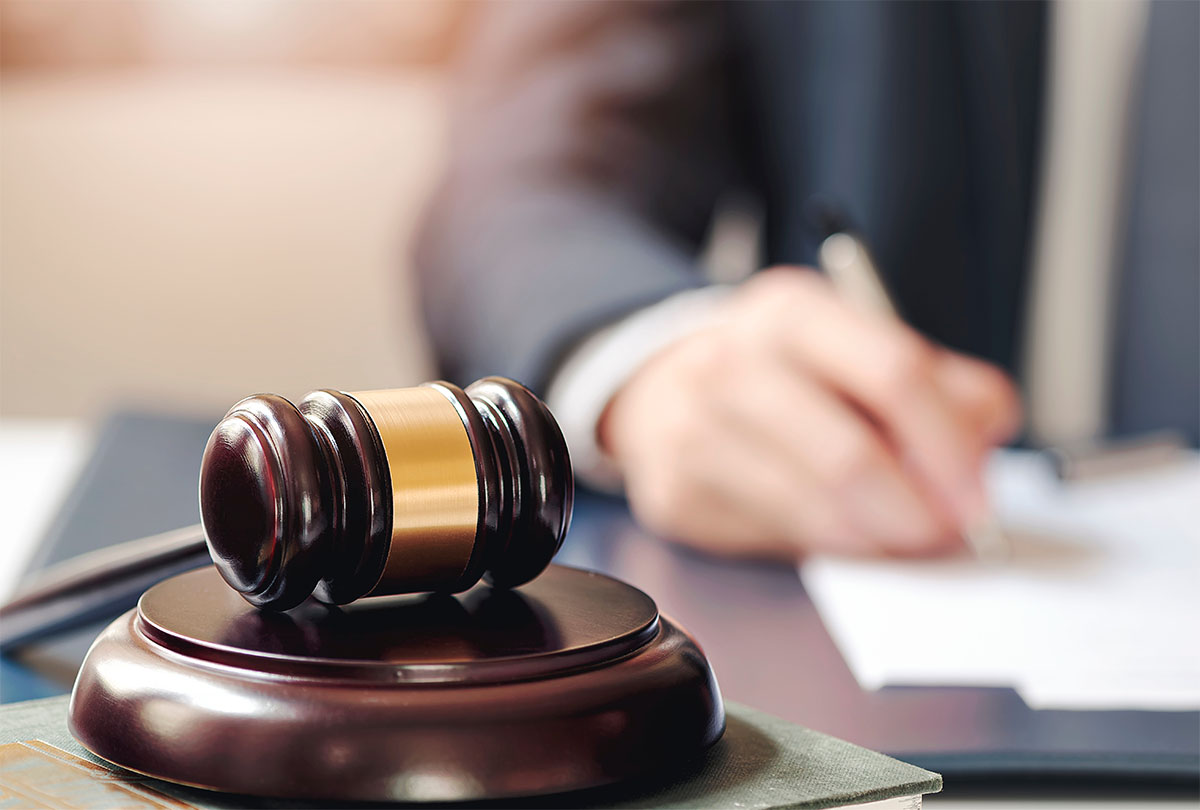 After about nine years in prison, Rudy was placed on a partial prison release and worked at a criminology center library. His lawyer describes him as “calm and socially well-integrated.”

Rudy has now been entrusted to social services and would complete the remaining of his sentence in community service.

Meredith’s murder rocked the globe, and the trials that spanned years shifted the focus to the murder suspects. It was no longer her story.

However, after her death, Perugia and its University for Foreigners and the Italian embassy created a trust in Meredith’s memory. The University of Leeds also awarded a posthumous degree to Meredith.

Although it looks like someone else’s story, Amanda’s, to be precise, the death of Meredith Kercher is a sad tale of a young, promising woman whose life was snuffed out in such a brutal manner.

Nevertheless, it is also shown how a hasty and iffy investigation can steal years off the life of its victims. So, this is about two women who were failed by society and the system meant to protect them.