by Factionary 3 weeks ago2 days ago
01Kview

Though they are not as often mentioned or even known, serial killers outside of the United States and the First World countries are some of the most prolific and revolting.

Luis Garavito in Colombia, Kampatimar Shankariya in India, and Mikhail Popkov in Russia are some of the worst, and Javed Iqbal is also counted in that group after he murdered a hundred boys between the ages of six and sixteen in his native city of Lahore, Pakistan.

His sick, twisted (and, quite frankly, stupid) motive: to make a hundred mothers cry as the justice system had made his mother cry after he was processed in the 1990s for charges of sodomy against a young runaway boy.

Keep reading as we review ten facts about Iqbal, one of the worst human beings to have ever lived and Pakistan’s most prolific serial murderer.

Javed Iqbal was born to a very wealthy Pakistani industrialist at some point in the late 1950s or early 1960s.

His father sent him to the Government Islamia College, a boarding school for wealthy students, and he lived alongside some of his classmates in a villa that his father had purchased for him.

He grew accustomed to doing more or less what he pleased, especially with the underprivileged children of his age that abounded in Pakistan. Runaways and street children would later be his most frequent victims. 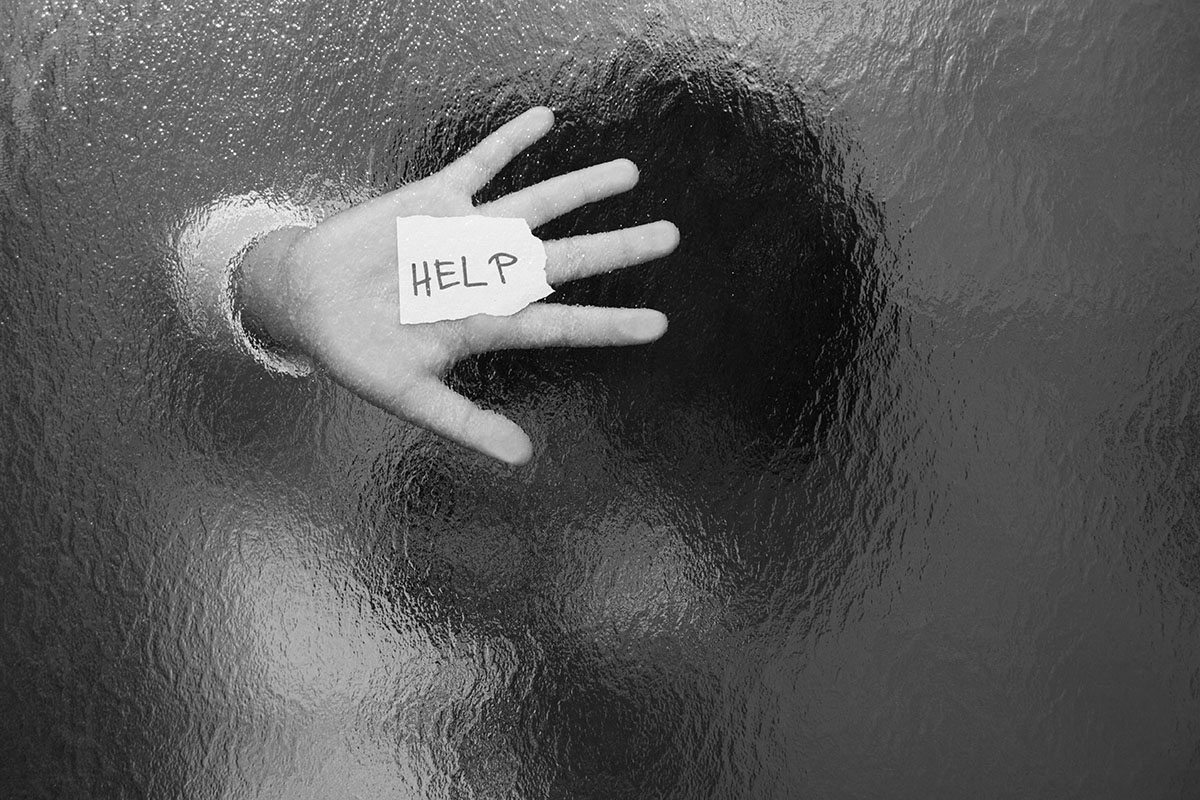 Already since his childhood and teenage years, Iqbal began to have sadistic fantasies of pedophilia, aided by his feeling of superiority.

Already in his teens, he began to lure and rape boys, using the baits that his economic status afforded to him: a 200 CC motorcycle, other boys whom he hired or brought to live with him and who helped him find victims, and sometimes elaborate schemes involving payments for a harmless service, like helping him carry bags or giving him a massage, which turned into revolting scenes of rape. 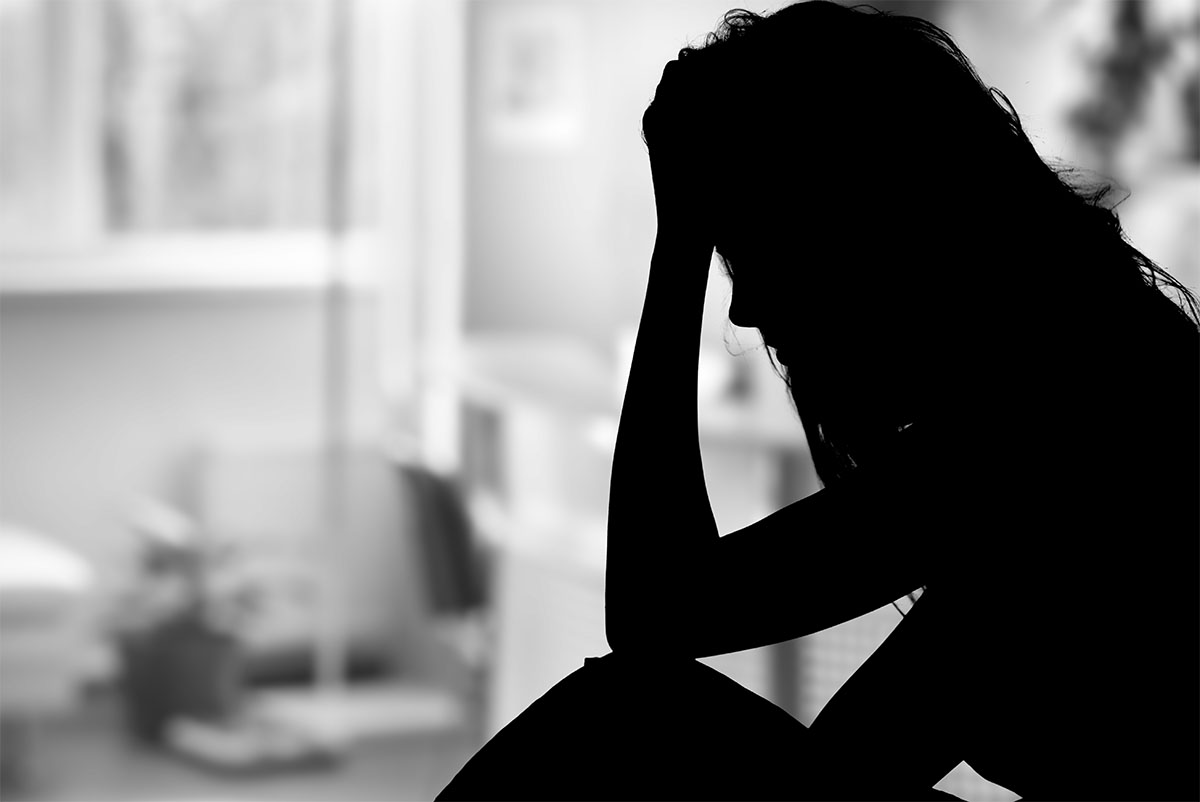 He had been repeatedly accused and tried for rape charges, all the way into 1998 when he was again detained for the fourth time after raping some of the sons of a fish-seller.

As this had happened after his father’s natural death, he was left unprotected by his influence and faced severe charges.

However, a compromise was eventually reached with the fish-salesman that prevented him from going to jail.

His mother, however, had been so upset by the proceedings of the trial that she suffered a heart attack and died, leaving Javed (who was very close to hear) hungry for vengeance.

His twisted mind swore vengeance against boys, the police, and the world. 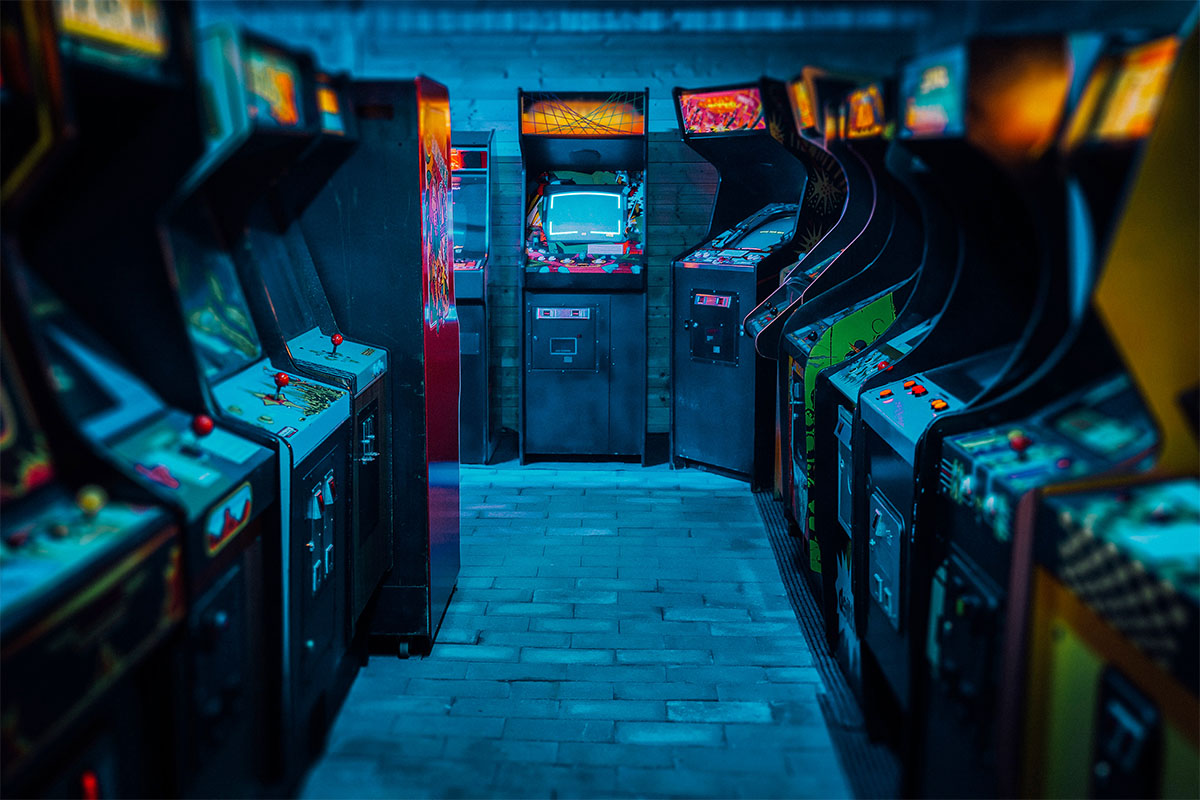 By May of 1999, he began to affect his depraved plan: to make a hundred mothers cry, as his own had cried. To this effect, he opened a videogame arcade, where he would lure boys into raping and killing.

After local people noticed the disappearances, he opened an aquarium shop, a gymnasium, and an air conditioner repair school.

He found the victims that he was looking for through all of these, which often disappeared without a trace, thanks to his careful modus operandi. 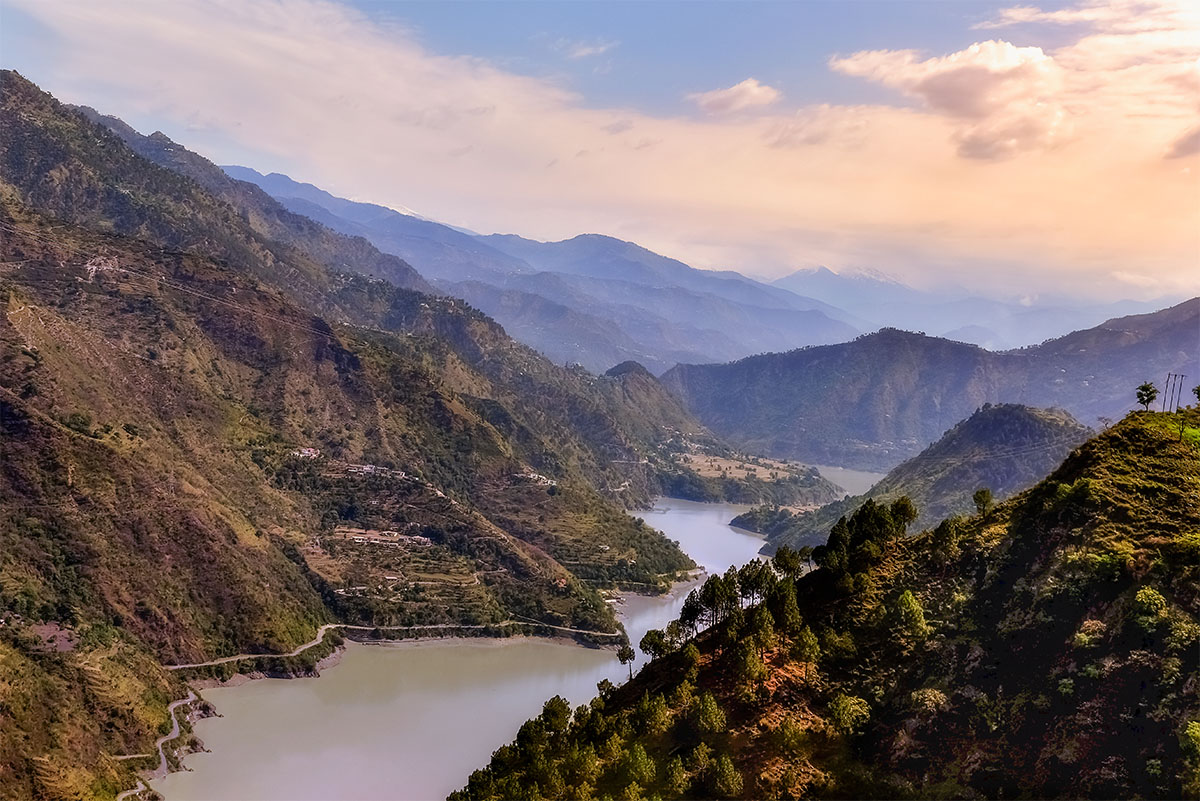 His killing process took advantage of the Pakistani police’s ineptitude to trace the constant disappearances taking place around him and a chemical method to dispose of his victims’ bodies.

He would often drop money and pay attention to any boy that picked it up in his store, to then accuse him of stealing and take him to a little room in the shop.

There he would rape them for the first time, only to take them to his villa and rape them again before strangling them with an iron chain, cutting their bodies into little pieces, and dissolving them in barrels of acid.

Whatever was left was dumped into the Ravi river, which crosses Lahore.

He carried on his murders until December of 1999 when he killed his hundredth victim.

The police hadn’t picked up anything suspicious, so he had to alert them of his crimes through a letter that he sent to the police and a local newspaper, and which read: “I had sexually assaulted 100 children before killing them. All the details of the murders are contained in the diary and the 32-page notebook that have been placed in the room and had also been sent to the authorities. This is my confessional statement.” 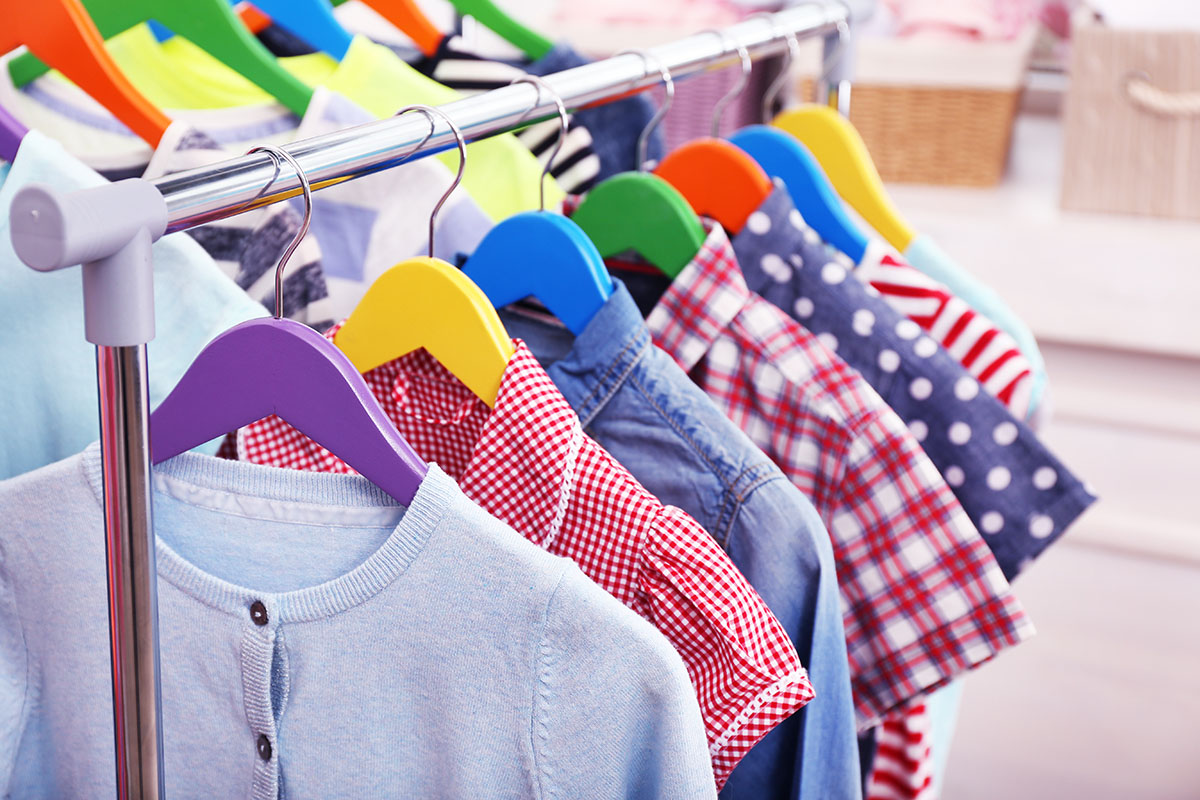 A search quickly began, which had no results until he turned himself into a newspaper in early 2000.

He was taken to his house, which he had turned into a veritable museum of horrors: plaques written by him detailed the elements laying around, including a pile of hundreds of clothing items that had belonged to his victims.

Two tanks that contained half-dissolved human remains bore this inscription: “The bodies in the house have deliberately not been disposed of so that authorities will find them.” 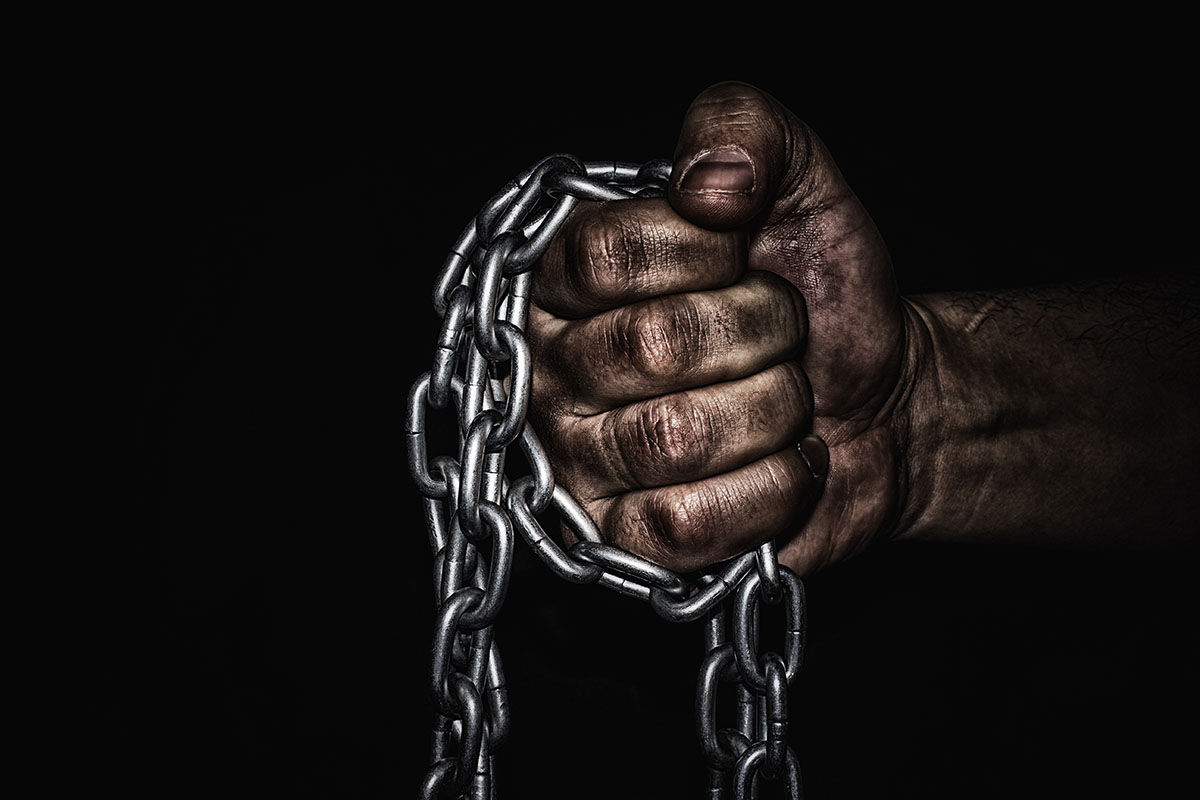 Finally, in the hands of justice, Iqbal received a sentence appropriate to the penal system that exists in Pakistan: he was sentenced to die a hundred times by strangulation with the same iron chain he had used, then his body would be cut in a hundred pieces and dissolved in acid, like the bodies of his victims.

This would all occur before his victim’s parents, some of which had just days before found their sons’ clothes after having to look through Iqbal’s house.

Without further explanation, however, suddenly, Iqbal claimed that he hadn’t been the true murderer and that all had been a plot to “expose injustice in society and the situation of the boys in the street.”

This last attempt to save his hide was fruitless for Iqbal, however, as he had photographically documented all his victims (and numbered them), in addition to purposefully leaving evidence to be found in his house.

By this point, it seems Iqbal just wanted a little bit more attention, and he got his final wish. 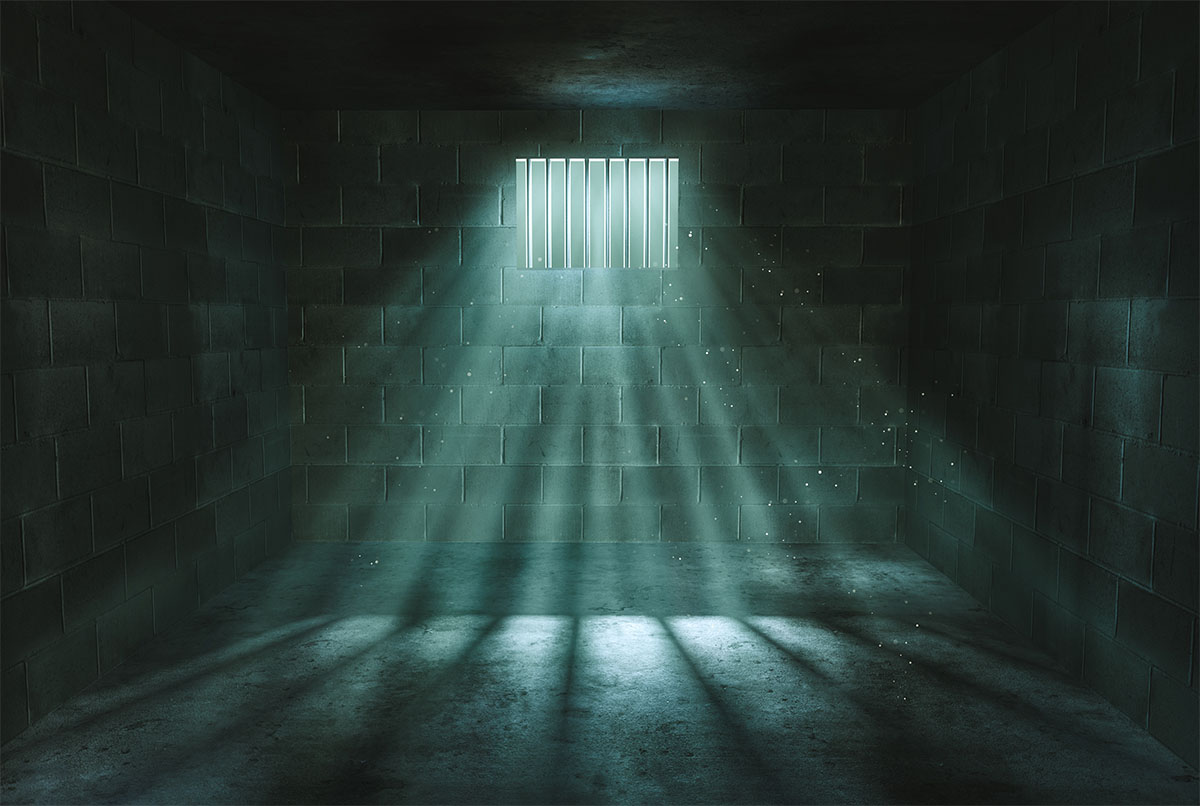 He also got his final, though not in the way that the court had decided. He and one of his accomplices who had also been sentenced to death (one of the boys he kept as his aides) were found strangled in their cells on October 8, 2001.

Some claimed that this was an evident foul play and motivated because he had been one of the most disgusting creatures ever to walk on earth and because of something alarming: for humiliating the Pakistani police forces.

Be as it may, he was quickly dissolved in acid and his remains thrown into the river. The exact circumstances of his death were never fully investigated.