by Factionary 1 year ago7 months ago
125.2Kviews

They say cleanliness is next to Godliness. That phrase may have been invented in the Middle Ages when bathing was considered more ritual than a daily routine.

Baths were something only the rich could afford – unless bathing itself fell out of style, then it was something they only did once in a long while.

Meanwhile, anyone who worked in or around a river would be bathed every day, in a way, or washed regularly with water. Everyone bathes for a variety of reasons. But what if someone didn’t?

It happens to everyone. Something more important comes up, there’s an emergency, or maybe you don’t feel like it. You didn’t do anything all day, so you don’t need to bathe.

While many go without the essential water they need to bathe correctly; many choose not to do it out of a personal or lifestyle choice.

Others may not be able to bathe due to complex medical reasons. Amou Haji has not bathed in over 60 years. His motives are a bit more complicated than most.

Not since he was a young man.

He hasn’t bathed since he was rejected by a woman, which drove him not only into uncleanliness but into a long life of stoic isolation.

His main reason for not bathing, when asked, is that he is scared of water.

Haji is covered head to foot in dirt and ash. He lives in mostly arid Dejgah, a village in southern Iran, and over his long life has accrued more than what could be called a crust.

His skin is stained from the dirt. His hands and feet are very dark, and only a few places on his face have his natural skin tone due to how much his wrinkled facial muscles move.

He has a full beard of greyish hair and a half-full head that is equally filthy but different reasons. 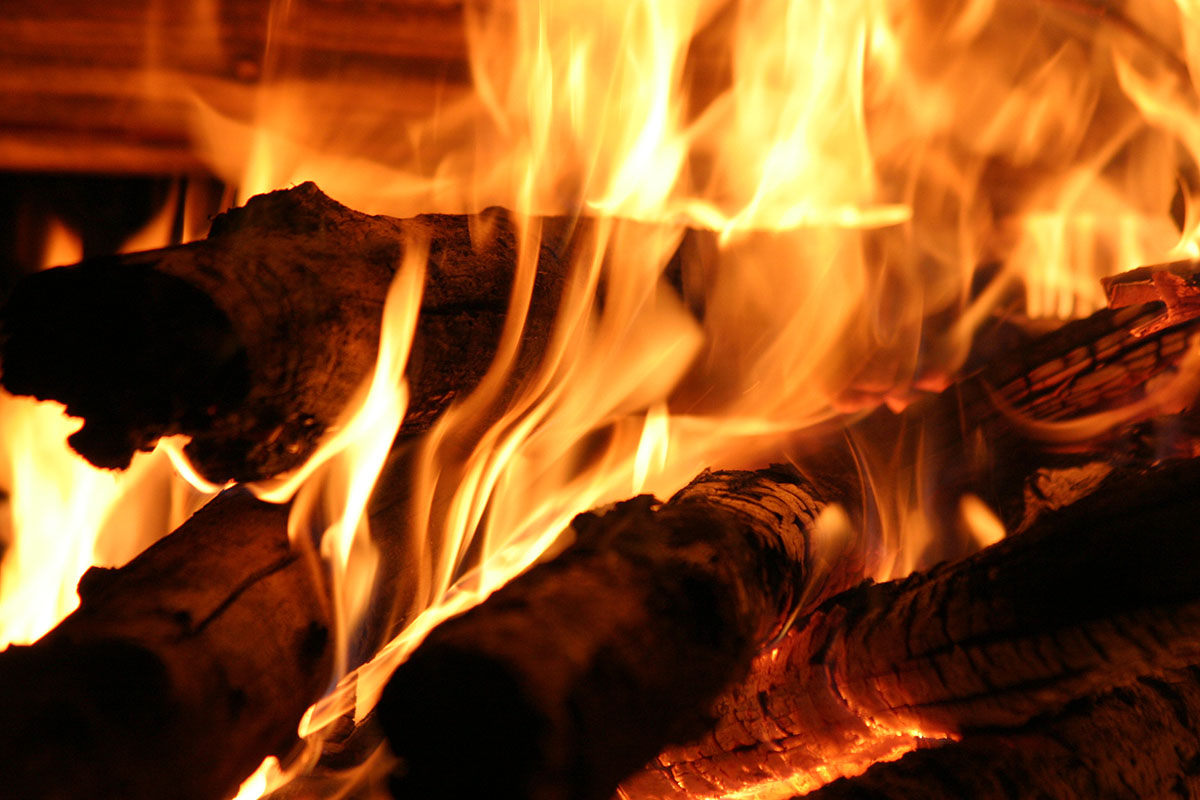 Haji has unique routines that keep him in his condition.

For starters, he doesn’t own any mirrors of his own but uses the side mirrors of passers-by on the roadway to inspect himself, as well as his sense of touch and sight.

When his hair gets too long, he starts a fire and burns it off.

Somehow, he hasn’t burnt himself to death doing this after decades.

These help him stay grounded in his reality and aware of his life.

Some people have built him a small shelter to take care of the colder months, too. 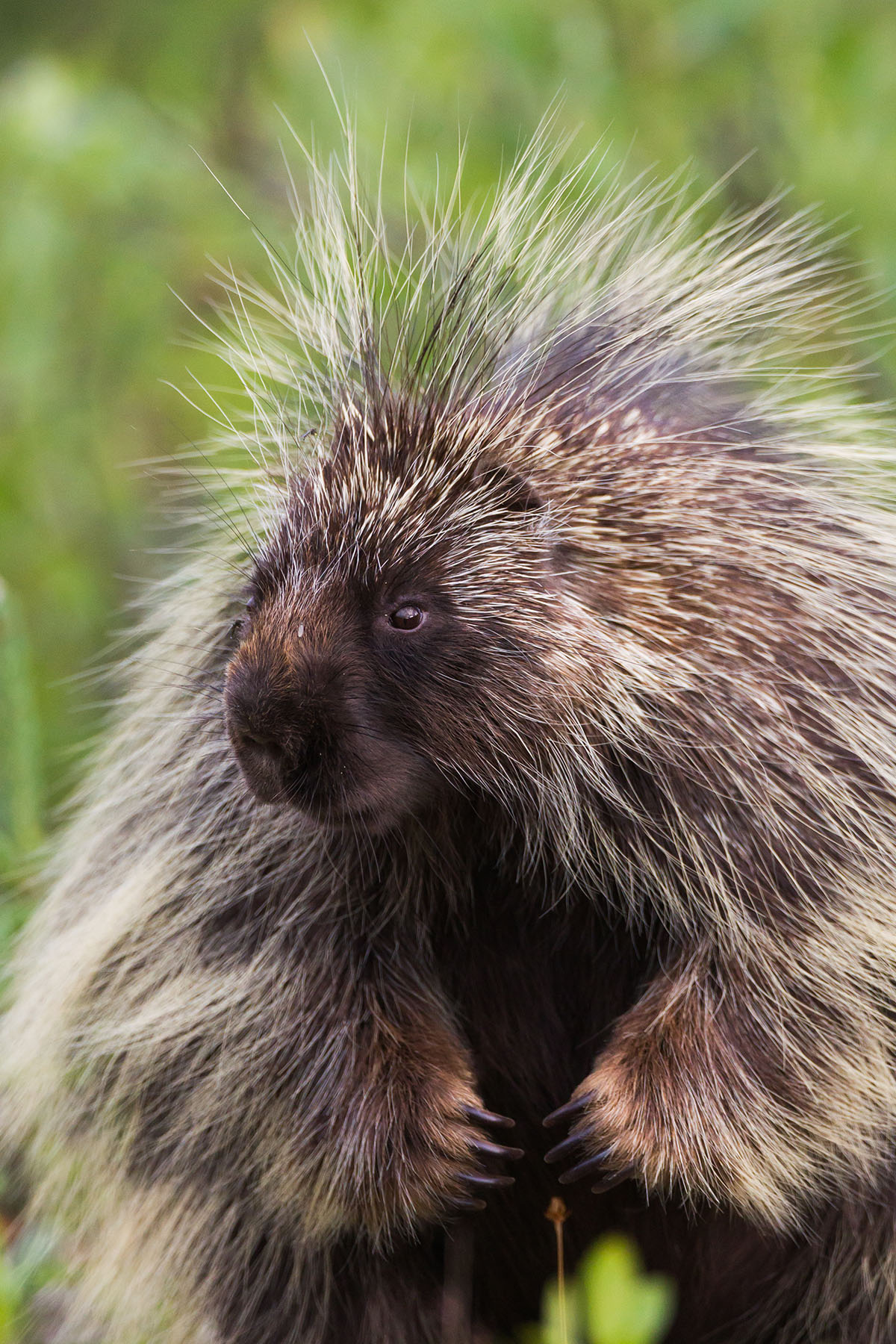 It’s not enough that his outsides are dirty. He seems committed to making his insides just as bad. He eats meat from wild, usually dead animals, even if it’s rotten on the side of the road.

His preferred heart comes from porcupines. He also smokes using a hewn-out rusty metal pipe, but not tobacco. Not anything smokable. He takes puffs of smoke from burnt animal feces.

And he drinks up to 6 liters of water a day, making no mention of his fear of it as long as it goes in his mouth, through a rusty tin oil can.

Despite his strange, disgusting, preferences he is not one to shy away from help as long as that help doesn’t try to bathe him or clean him.

Villagers offer him cigarettes and other things, which he smokes by the pack.

He can and will smoke five or more at a time, as many as he can hold in his fingers and fit in his mouth—just another layer of dirty for his body to manage.

Haji has claimed that if he bathes, he’ll go ill. If he commits to any cleanliness, it will sicken him. The prospect of cleaning himself up angers him. And he’s 80 years old.

This means that he may be onto something or may have a unique property in his body that he’s subconsciously picked up on to help improve his internal processes.

He may also be mentally ill. But more importantly, he does not repent his too-natural lifestyle. He’s pretty happy with what he does and what he is. 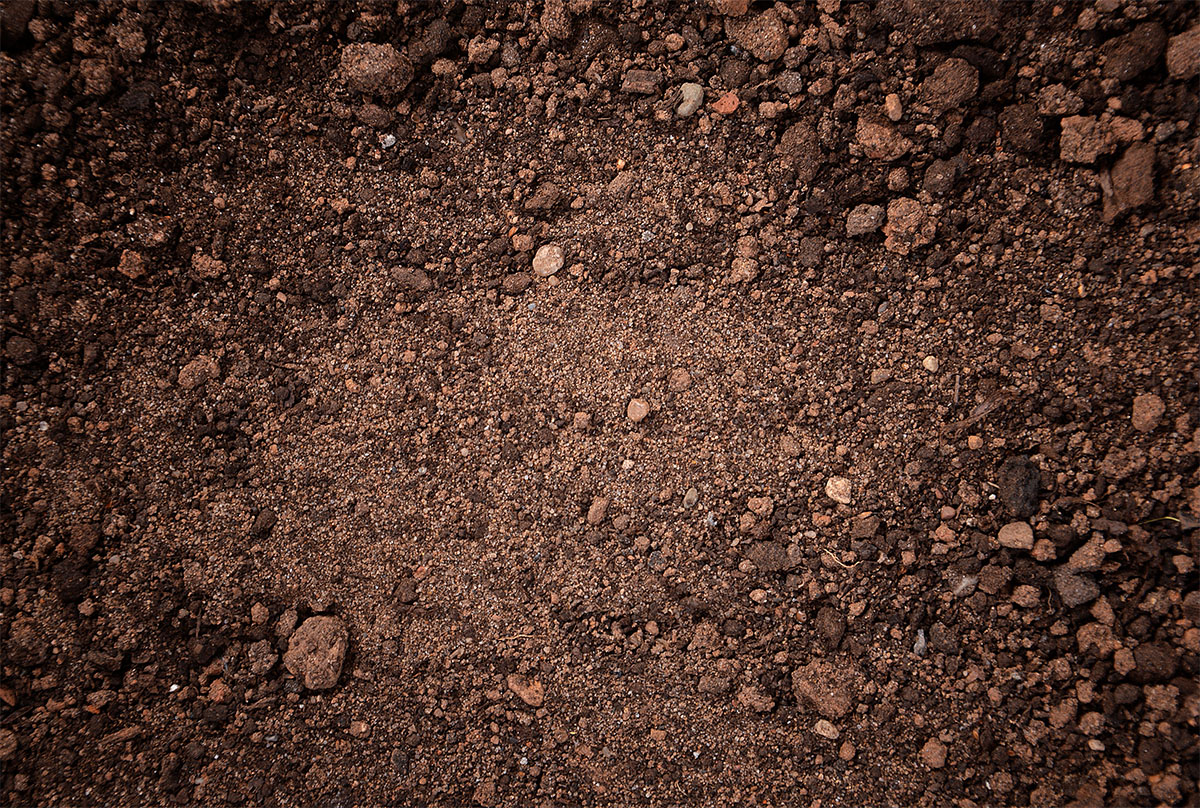 There is no perceived reason why Amou Haji should be as healthy as he is.

He may cough or sputter, but he has a healthy body and has lived a long 80 years, with the vast majority being dedicated to an almost religious fixation with filth and dirt.

It’s unknown how so many adverse effects could keep him alive so long, but he is in good spirits and looks forward to spending more time on Earth than in it or covered by it.

One of the more famous men to live a life like Haji’s was the infamous Greek philosopher Diogenes the Cynic. He founded the principal school of cynicism and was highly combative of other philosophers of his time.

He lived an almost comical life in overturned barrels and large pots; he barely dressed and relieved himself in public.

He often barged in on meetings and discussions to show his viewpoint and lectured from corners where he slept in the streets.

Haji is much less about philosophy, though, as he preaches no way of life to anyone and prefers being alone for great lengths of time.

Another man who swore against bathing was Guru Kailash Singh when he was told in 1974 he would have a son if he stopped bathing.

He followed through with their prediction for many, many years. Seven daughters later, and after his wife could no longer bear children, he gave up. Haji remains dirty to this day for far more selfish reasons: he does not want to.