According to Dr. Janet Davey, a forensic Egyptologist at the Department of Forensic Medicine at Monash University, it is not impossible for a sailor’s body becomes mummified on a ship at sea.

For a corpse to be mummified, it has to be placed in the right environment under the right conditions to prevent decomposition.

It is also essential that the corpse be kept in an enclosed area to stay safe from insect attacks. The doctor suggests that natural mummification may happen in a matter of weeks under the right circumstances.

It was likely what happened to Manfred Fritz Bajorat, a German sailor whose body was found lifeless on his boat in February 2016.

About a month earlier, his ship was spotted by a yacht crew member, who then reported the sighting to the U.S. coast guard.

It turned out Bajorat had been listed as a missing person in 2009. When some Philippines fishermen discovered Bajorat, his remains had been mummified.

On February 26, 2016, Christopher Rivas and his fellow anglers were about to turn their ship home when they saw a half-submerged boat with a broken mast about 60 miles off the coast of the southern Philippines.

It was a 13-meter long yacht named Sajo, with a dead body on board. The last time anybody saw and identified the ship was more than a year ago.

Rivas and his friends rushed to rescue the body, but they were all too late by quite some time. The corpse had been mummified, and the person had died long before they found him. 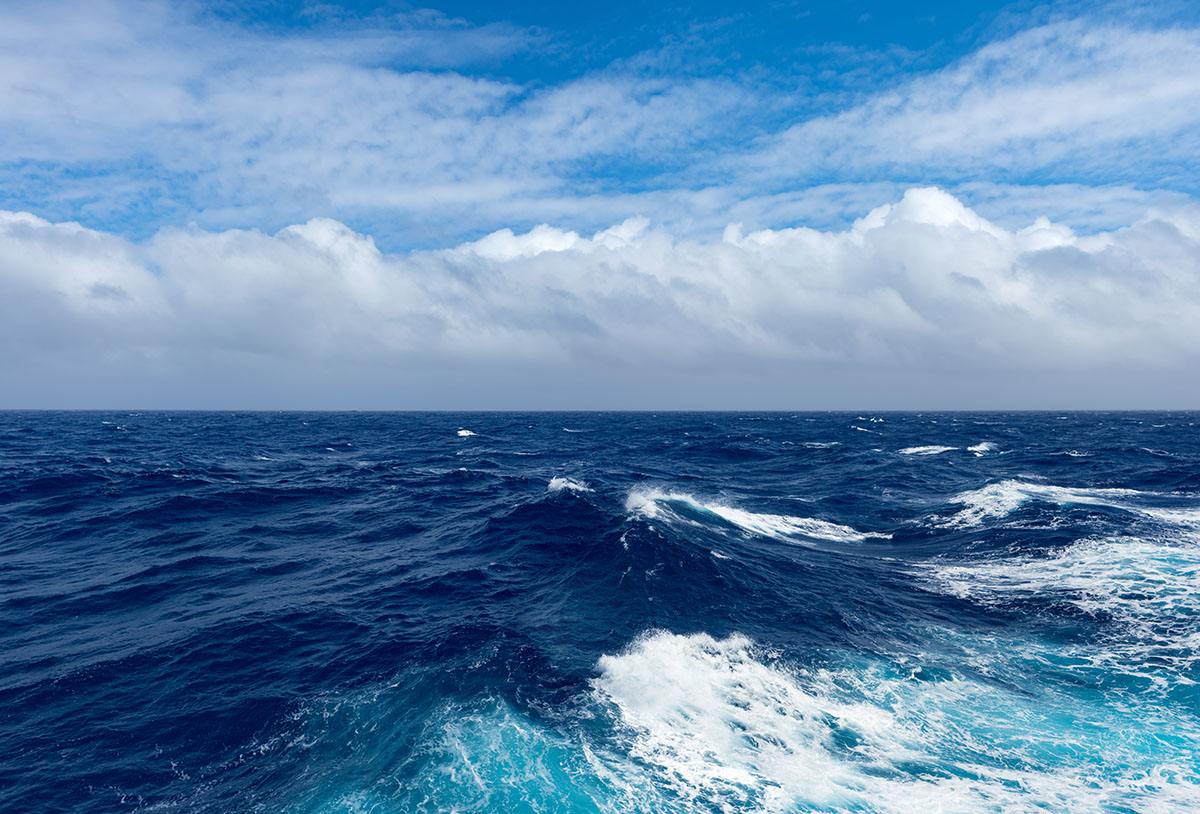 Rivas towed the Sajo to the port of Barobo, located about 700 miles south of Manila, Philippines.

The police in the port revealed that after a post-mortem examination, they found no evidence to suggest or indicate the presence of foul play. He possibly had died of a heart attack or other natural causes.

Based on the documents found in the yacht, the authorities were able to identify the decedent as Manfred Fritz Bajorat.

Investigators believed Bajorat was drifting in the Pacific Oceans for months before the discovery. The time of death was not established at this point.

Further investigation into his identity brought some heartbreaking revelations. Bajorat and his wife, Claudia, began an adventurous life together about 20 years earlier; the couple sailed across the globe.

The marriage had its turbulent times and eventually ended in 2008. Claudia died from cancer two years after the divorce was finalized.

At the time of her death, she was on the island of Martinique, a France-territory in the eastern Caribbean Sea. After the divorce and the end of his ex-wife, Bajorat resumed the voyage alone, sailing between the Pacific and Europe.

When discovered, the corpse had no clothes. The cabin of the $200,000 yacht was full of photo albums, tins of food, and clothing.

It remains unclear whether the mast had broken before the captain’s death. Authorities identified and located one of his family members in Germany.

According to Chief Inspector Dominador Plaza, Bajorat had a daughter named Nina in Germany. At the time of the confirmation, the embassy took a flight to the port to identify the body.

Many of the photographs in the yacht chronicled the journey Bajorat and Claudia traveled together across the seas. One photo immortalizes a moment when he visited Arc de Triomphe in Paris.

Two other photographs captured their time on a container ship with certificates verifying the couple’s journey crossing the Equator.

Bajorat was nicknamed “Tiger Shark” and Claudia “Angel Fish.” More photos of carefree moments such as a picnic with relatives or friends and kids playing in the snow. 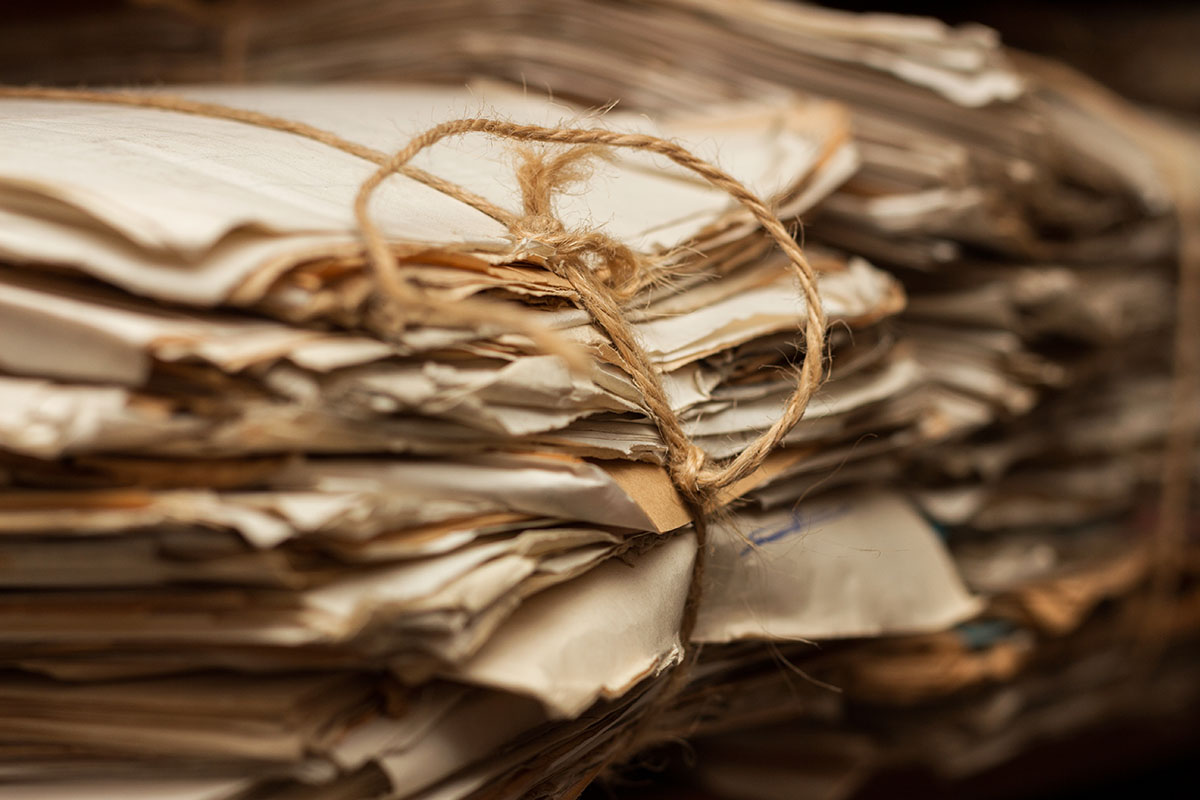 There are some situations when a medical examiner cannot estimate the time of death, for example, when the body is badly decomposed or naturally mummified.

At the time of the discovery, the corpse was slumped over a desk, and there was a radio next to the corpse’s position. Bear in mind that Bajorat was reported missing in 2009, about a year after his divorce from Claudia.

However, judging from the documents and letters found in the yacht, Bajorat certainly knew about his wife’s death two years after the separation. 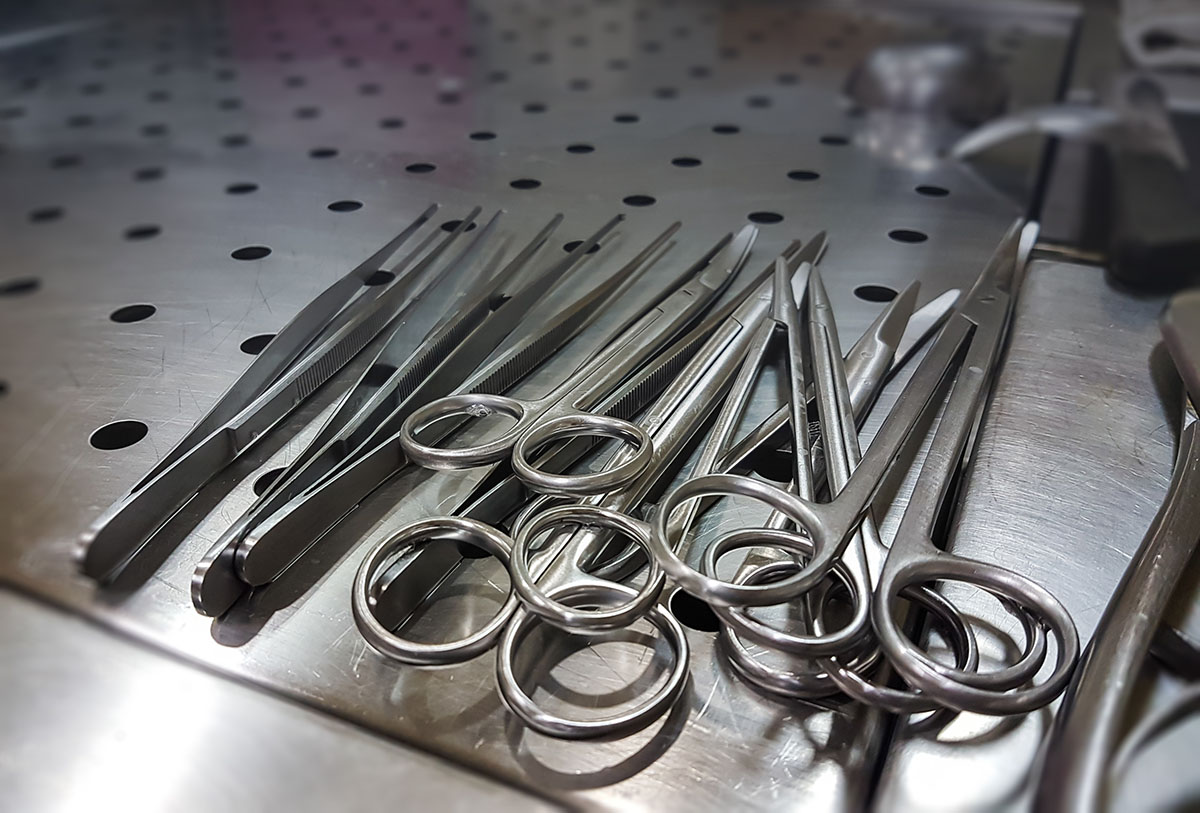 An autopsy report revealed Bajorat died of myocardial infarction or heart attack. The mechanism of a heart attack starts when a blockage occurs in the arteries.

A backup can be a build-up of cholesterol or other substances, forming a plague. When the plaque ruptures, a blood clot happens. This blood clot is what triggers a heart attack.

The supply of oxygen is then cut off, rendering the muscle cells unable to function. The muscles start to break down and die. It only takes 30 minutes for the blockage to cause irreversible damage.

The regional crime laboratory conducted the autopsy. A spokesperson for the national police said Bajorat had been dead for around seven days when his body was found.

Authorities further explained they found no evidence of a crime at the scene. It made sense because he was alone on the yacht, far from any medical facility or first responders.

Even if he had made an emergency distress call immediately after the chest pain due to a heart attack, medical assistance would have been unable to arrive on time.

One thing that baffled officials was the mummified condition. Assuming the police were correct that he died seven days before the discovery, it was such a short period for a corpse to reach an advanced natural mummification stage.

Some forensic professionals attributed the almost instant preservation process to tropical heat and dry wind, and seven days is expeditious.

Also, Bajorat was not wholly cut off from the world despite the missing-person report; a friend claimed to have heard from him via social media in 2015.

Complete mummification will have to wait until several weeks. In the case of Bajorat, the weather probably was all in the proper condition to speed up the process.

Tropical heat and wind dried the body from the outside, so the skin acted as a natural barrier against the elements and bacteria, and insects. All in all, the weather was conducive to mummification.