It is quite a comeback move to think that psychedelic drugs, which used to be associated with the 1960s counterculture, have now become commonplace in clinical trials and handled by scientists rather than random teenagers.

The term “LSD” has always been associated with the lives of hippies in San Francisco or the tragedy of artists and musicians who lost grip on reality.

The tables are slowly turning now; medical science is looking at psychedelic drugs such as LSD, DMT, and mescaline with a genuine interest in their potential to treat mental health issues.

Some studies have discovered the mechanism of the drugs in providing relief when other treatments have failed.

Among the most notable supporters and pioneers of psychedelic drugs was Ram Dass (sometimes referred to as Baba Ram Dass), who focused on researching the medicinal properties of such substances for spiritual well-being.

In the 1960s, Dass joined an effort with Harvard psychologist Timothy Leary to promote and advocate the benefits of the drugs.

Dass’ book Be Here Now, published in 1971, has been regarded as having a “seminal” role in the era’s spiritual movements.

With a father whose job was the president of a railroad company, he didn’t seem to experience a difficult upbringing, especially financial support.

However, he once wrote that his family was anxiety-ridden. Dass began teaching psychology at Harvard in 1958 after obtaining his doctorate at Stanford. He was a successful bachelor’s professor, having more money than he could spend. 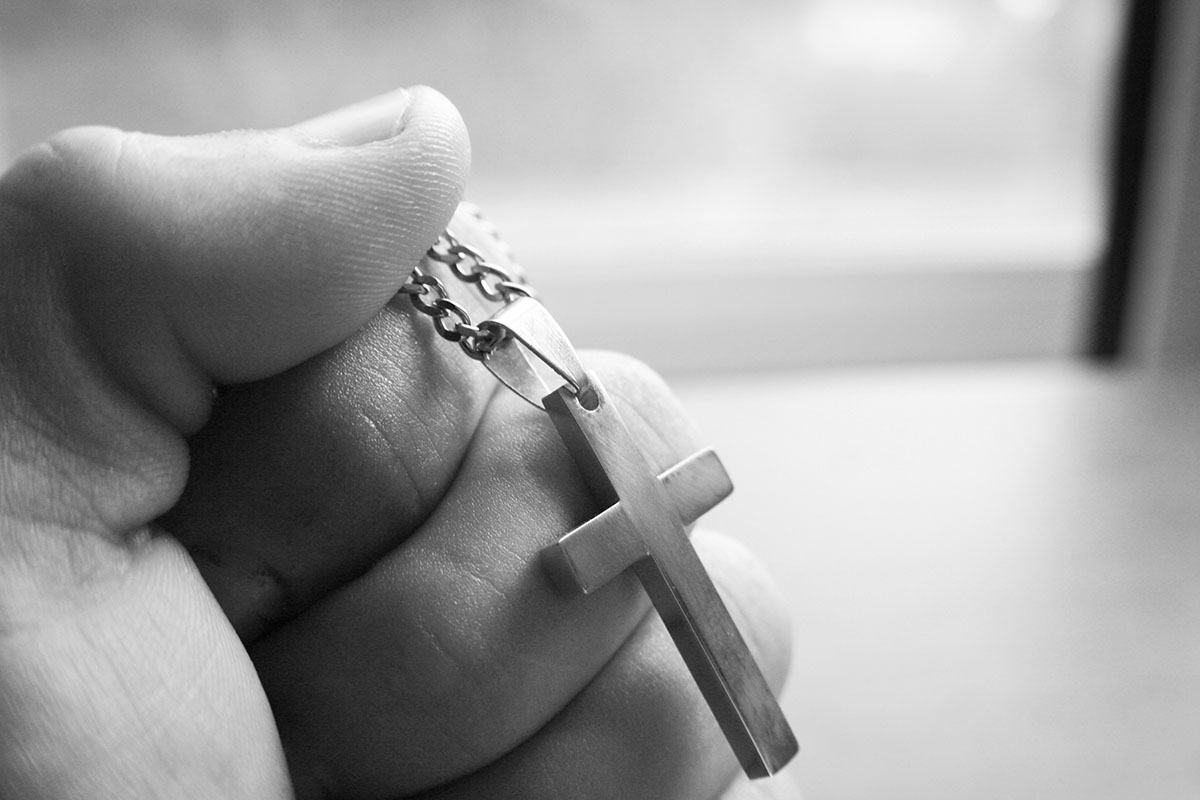 Dass considered himself an atheist. At Harvard, he was an ideal American professor who not only lectured in a prestigious education institution but also conducted valuable research for the improvement of medical science.

Dass once referred to himself as a determined anxiety-neurotic with plenty of knowledge and little wisdom.

Especially for the latter, things changed drastically when clinical psychologist Timothy Leary arrived at Harvard University in 1960. Dass and Leary would become associates and close friends. 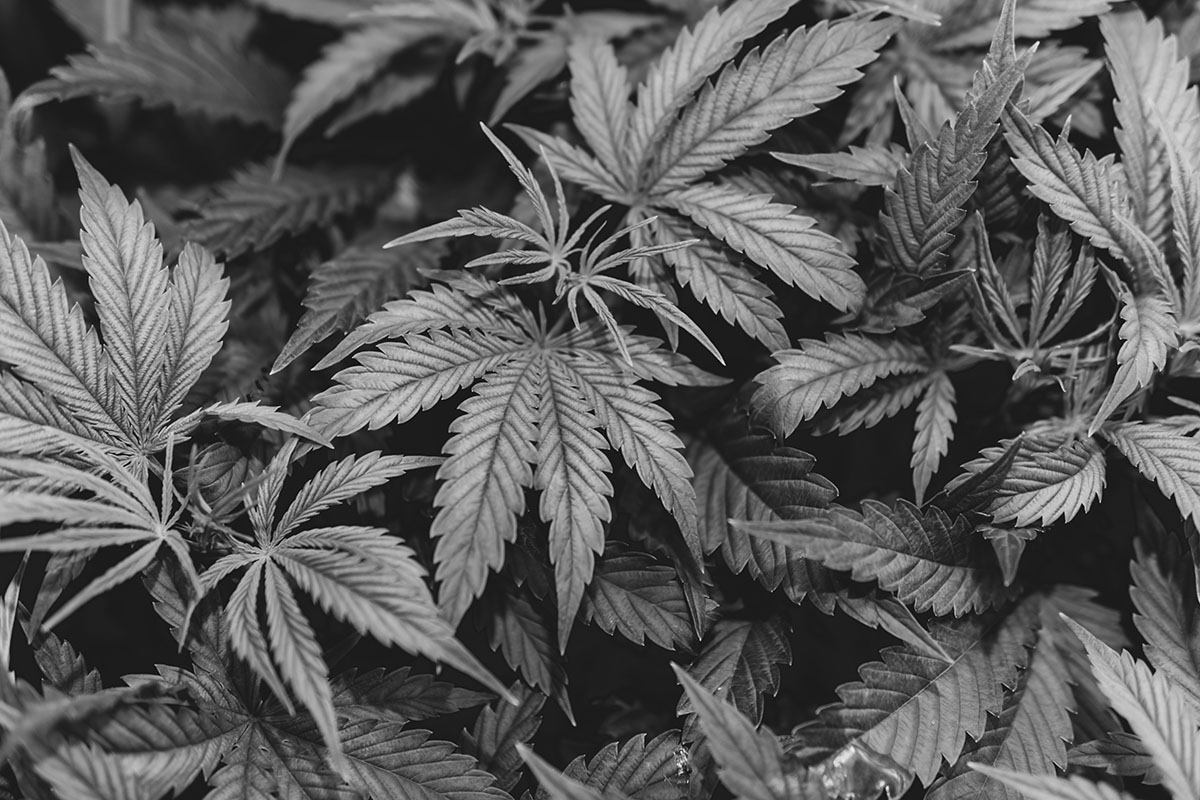 Dass had his first encounter with marijuana in 1955. He was then working as a counselor of health services at Stanford University when a patient introduced the plants to him.

During the psychedelic journey, Dass claimed to have seen a picture smiling at him and the rug crawling; everything was delightful.

Leary and Dass wanted to experiment to see the full effect of psychedelic drugs on people of various backgrounds. The test subject would include students, ministers, philosophers, junkies, scientists, musicians, etc.

One of Leary’s first studies at Harvard was about psilocybin, the main hallucinogenic compound of certain mushrooms.

Soon enough, Dass was involved in the research; part of the study required them to experiment on the health benefits of therapeutic applications of psilocybin.

The investigation went on for several years until 1963, when Harvard decided to drop everything and fired both of them. Dass allegedly gave LSD to a student, while Leary disregarded his teaching responsibilities. Five years later, LSD was illegal in the United States.

Before the dismissal, the research went on just fine. Some would say they were on the brink of a significant discovery.

Dass reported that psilocybin triggered hallucinatory episodes as if the subjects saw God and quicker thought processes and heightened senses.

Since LSD was also legal at the time, Dass and Leary included the drug as part of the experiment.

When Harvard figured out they were giving psychedelic substances to students, the two professors were dismissed. Being persistent and resourceful, they moved to a mansion in New York to continue their study. 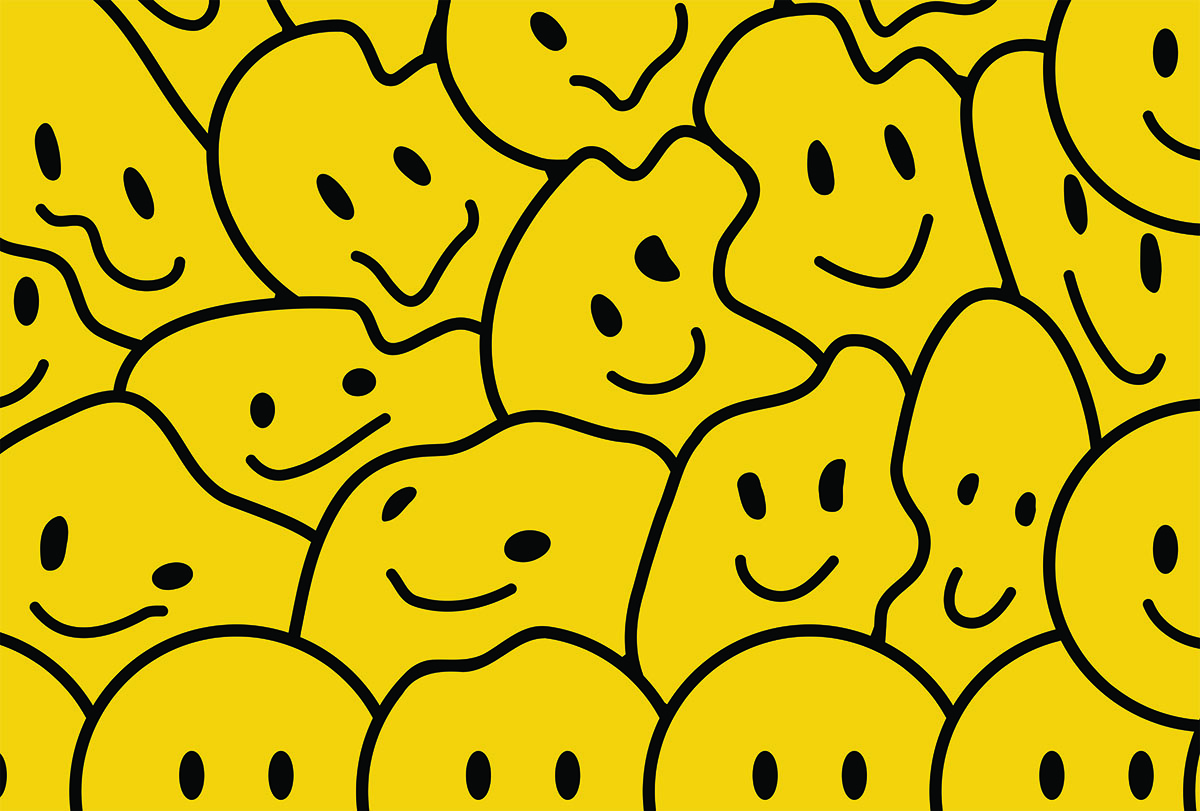 Dass said he and five other subjects locked themselves in the estate and took LSD once every several hours as part of the experiment.

He said no one would believe what happened in the house, although in the end, there was always the inevitable return to reality, indicating a pleasant hallucinogenic experience.

Much like what The Beatles did in 1968 in search of enlightenment, Dass visited India in the hope of finding a permanent serenity. Dass found what he was looking for through Maharaj-ji, Neem Karoli Baba.

He said the Maharaj-ji helped him discover a spiritual experience better than anything else he had done before.

When Maharaj-ji took a massive dose of LSD, to Dass’ surprise, the drugs didn’t seem to trigger any noticeable effect. The same thing happened when the two repeated the experiment a few years later. 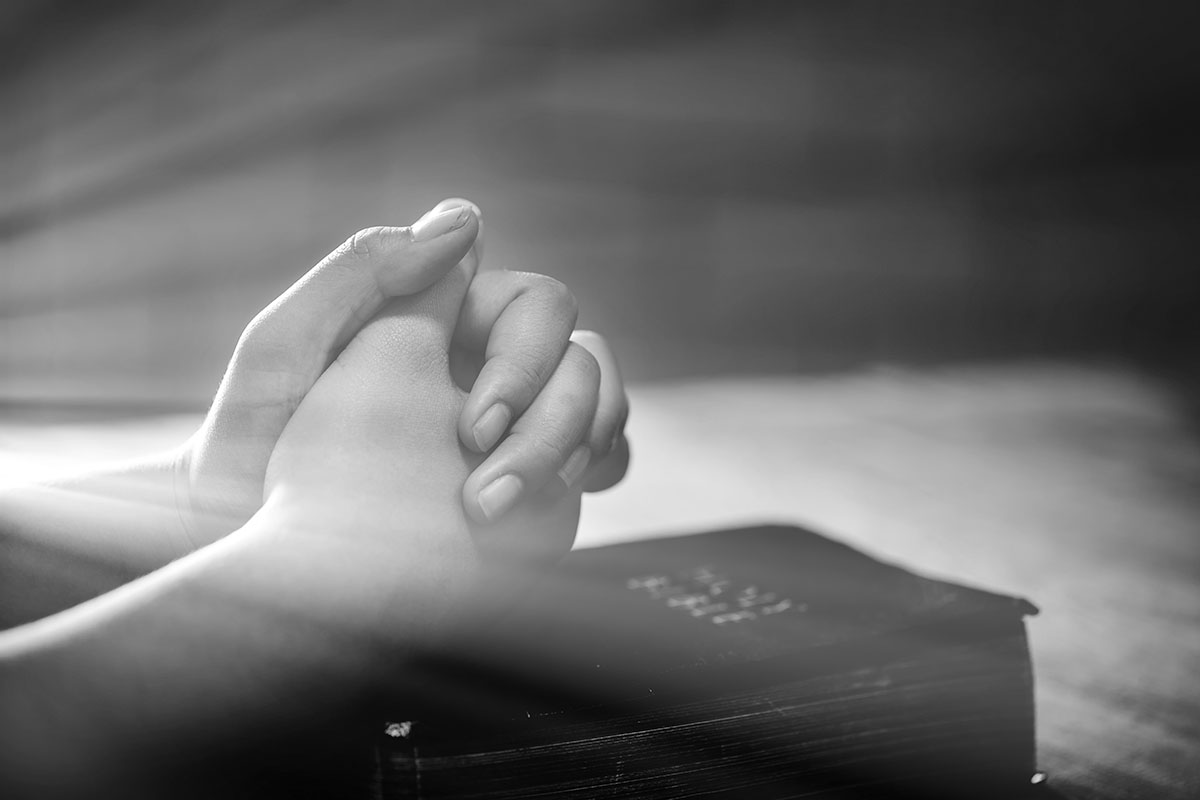 Maharaj-ji gave Richard Alpert the name Ram Dass, meaning servant of God. When the newly reformed Dass returned to the United States, he carried out a specific mission from his guru to “tell the truth and love everyone.”

LSD or any other types of psychedelic drugs were no longer significant factors in his life.

Dass shared the tales of his transformation in Be Here Now. His story was so influential that many consider the book “a countercultural bible.”

George Harrison used the same title for one of his post-Beatles songs. Steve Jobs said the book transformed himself and many of his friends.

No one argued when Dass claimed that he was like a spiritual uncle who brought together the Eastern teaching of consciousness and Western yoga practices.

He continued spreading the word about his philosophy as a lecturer and author in later years.

He probably was right in studying the use of LSD for medical purposes in the past, but he ended up achieving his objective without the drug at all.

He would continue giving lectures until 1997, when a near-fatal stroke rendered him partially paralyzed and unable to speak clearly.

Dass relocated to Hawaii in 2007 and used the Internet to deliver his lectures. In his old days, he shifted focus to aging problems and how to die without fear. Ram Dass was killed on December 22, 2019, at 88.