by Factionary 2 months ago1 month ago
00views

Extreme sports and activities might be great to trigger a satisfying adrenaline rush, but at the same time, they come with an absolute risk of fatal injuries, if not death.

Bungee jumping is particularly distinctive because anybody, including amateurs and probably first-timers, often feel encouraged to perform the stunt in the safety of a suspension rope wrapped around the waist.

However, a secure bungee cord alone is not enough to guarantee a safe jump; the harness system itself must be prepared and fitted to the jumper by a professional to minimize the risk of injuries or fatal incidents.

Even with all those elements combined, the risk is never absent.

If the person coordinating the stunt fails to consider the distance between the jumper and the ground along with the cord’s elasticity, the accident is bound to happen.

The mother of three suffered severe injuries upon impact to the ground and died shortly after. The rope instructor, Alexander Muznikas, was found guilty of the incident.

Alexander Muzkinas, a bungee jumping instructor operating in Karaganda, Kazakhstan, was sentenced to four years for causing the tragic death of Yevgenia Leontyeva.

The incident happened on October 10, 2021, when the bungee cord used for the stunt had not been adequately secured before the jump.

The sentencing was delivered on July 28, 2022, upon which Muzkinas rejected all the accusations and said he had never intended to harm anybody, let alone cause the death of any jumper.

It took more than one person to prepare the cord and ensure everything was safe for the jumper.

Muzkinas maintained he was not working alone on the day Leontyeva died, indicating that some other people could also be found responsible.

Several staffers were operating the attraction apart from him on that sad day.

Muzkinas insisted he was not the one who had developed the harness system, which eventually led to a user’s death. That said, the court found him as the only person to blame for the tragedy. 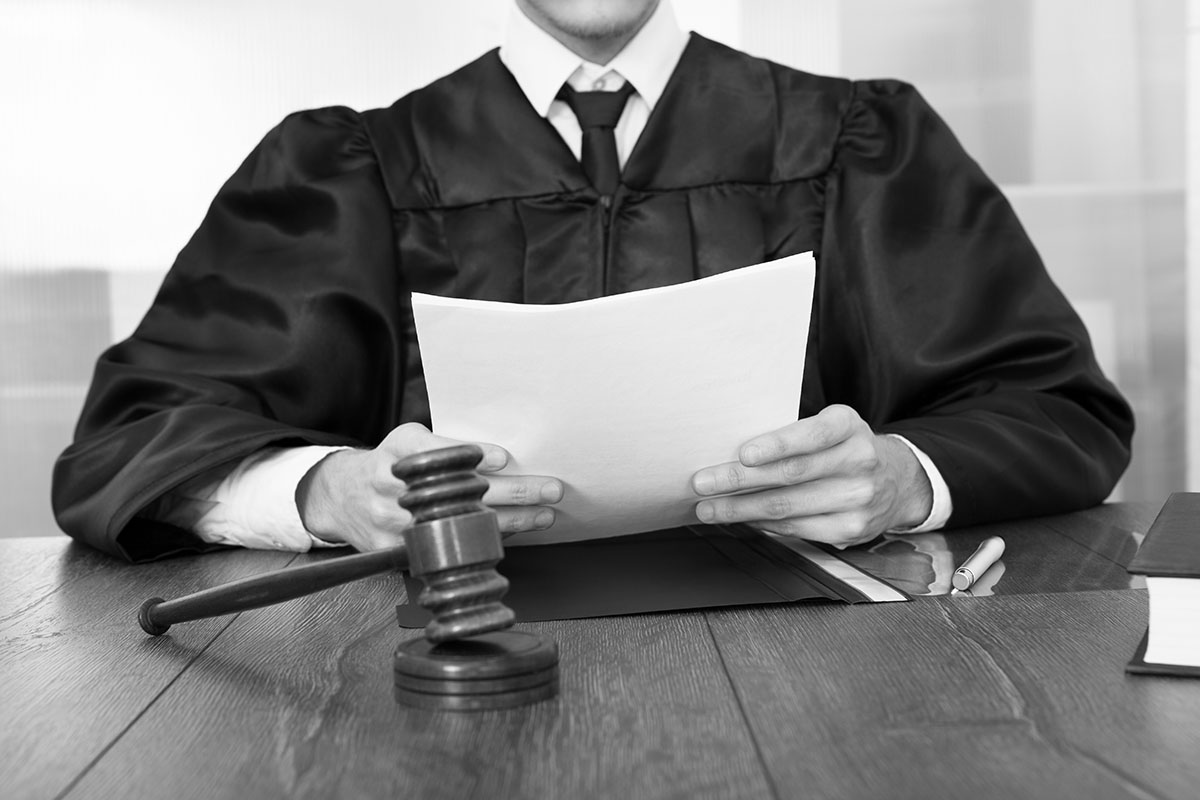 Leontyeva’s husband, Alexander Tkachenko, couldn’t look away when his wife took the free fall. She jumped from the rooftop of a Karaganda hotel, about 80 feet tall.

Within a split second, after realizing something had gone wrong, he could be heard screaming “I love you” to his wife. The horror of witnessing the moment she hit a concrete pavement followed.

Tkachenko said his wife was crushed right before his eyes. Bystanders were screaming as they saw what had happened.

Some witnesses at the incident scene claimed to have noticed that Leontyeva was reluctant to take the jump. Despite the hesitation, she gave in to the instructor’s persuasive words.

Muzkinas seemed confident the harness had been properly fitted when it was not. During the trial, the prosecutor reiterated the point to the judge.

In the unedited footage of the incident, Leontyeva hit the ground before her body was slammed into an iron fence.

A suspension cord was supposed to break the momentum of the fall, and the cross-line attached to the line should have kept her floating above the ground.

According to local reports, the person tasked with securing the supporting cord to a tree failed to perform his duty.

When Leontyeva crashed to the pavement, a man was seen falling to the ground. The man was supposed to fix the rope to a tree, but he held it by hand instead. 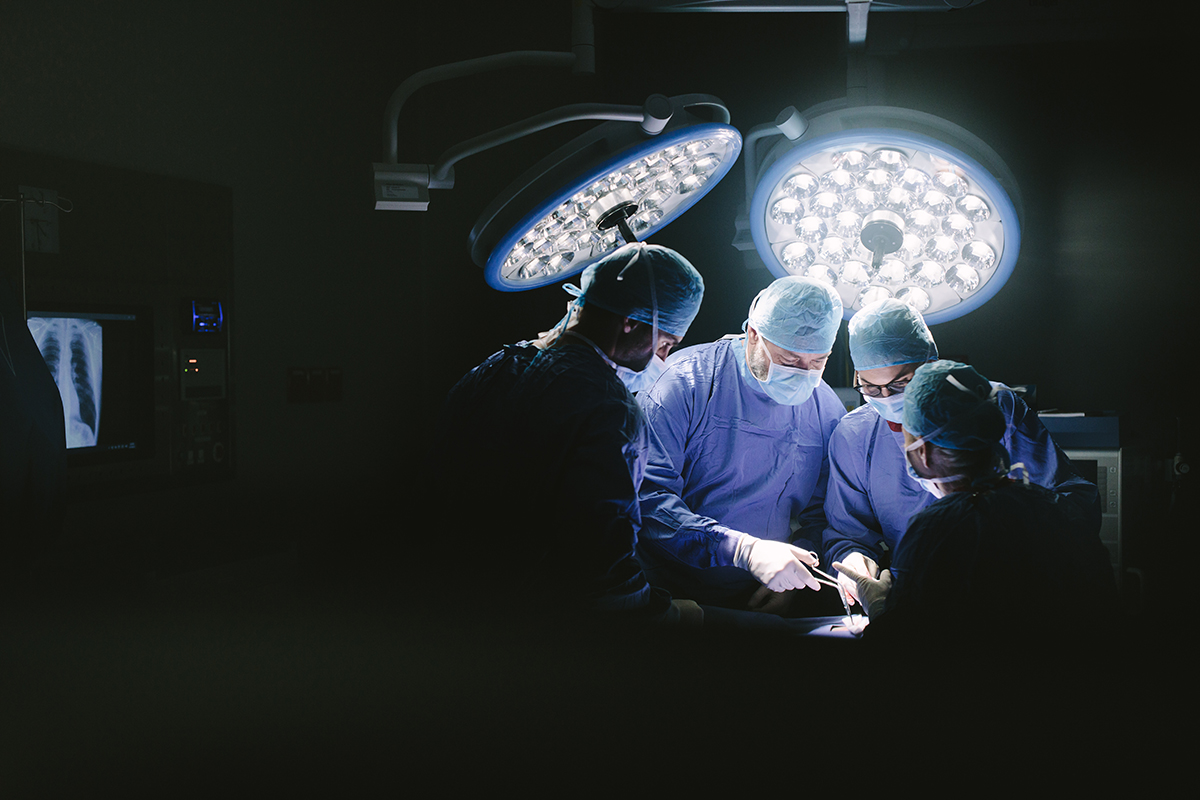 Upon impact, Leontyeva suffered from multiple injuries to the head, including a skull fracture and brain hemorrhage. The right side of her body also sustained numerous broken bones.

She was still breathing at that moment and was rushed to the hospital. The doctors admitted her into emergency surgical procedures.

The surgeons performed a craniotomy and removed her hematoma. Every medical procedure performed on her didn’t help, and she finally succumbed to the injuries.

Yevgenia Leontyeva, a mother of three, died from a bungee jumping accident.

Tkachenko was convinced the bungee jumping instructor caused the death of his wife.

He said the employees did not coordinate their work, Muzkinas failed to perform the last safety check before the jump, and the instructor simply told her to do it.

He was among the group who rushed Leontyeva to the hospital following the fall.

The judge acknowledged the matter, but the excellent gesture wasn’t enough to relieve him from blame. The damage was already done most appallingly. 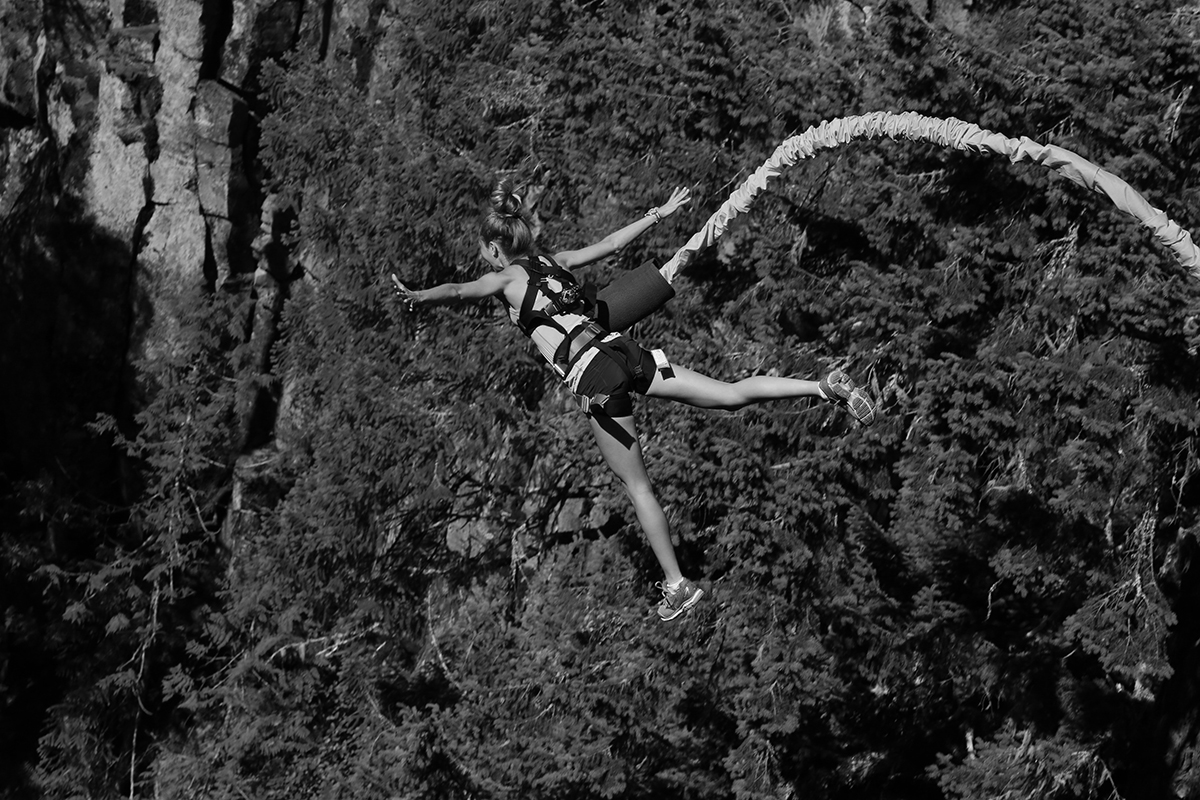 Leontyeva was reportedly an experienced jumper, or at least had performed a bungee jump before. Shortly before the ill-fated stunt, some witnesses overheard Muzkinas telling Leontyeva it wasn’t her first time.

After a brief countdown, she reluctantly made the leap that ended up taking her life. She seemed excited about the activity based on her social media posts before the tragedy.

She mentioned the effect of living things up and flying on a social account. No one knew it would be her last ever jump.

Bungee jumping has an inherent flaw. As soon as a jumper leaps, their life depends entirely on the harness system and suspension cord that prevents a free fall.

Negligence, just like an accident, can happen. A massive part of the instructor’s responsibility is to ensure safety; failure can result in the jumper’s death.

Any jumper must also understand the risk; blatant reliance on the instructor is never a good idea. Knowledge about the harness system is a must so that the jumper can double-check everything. 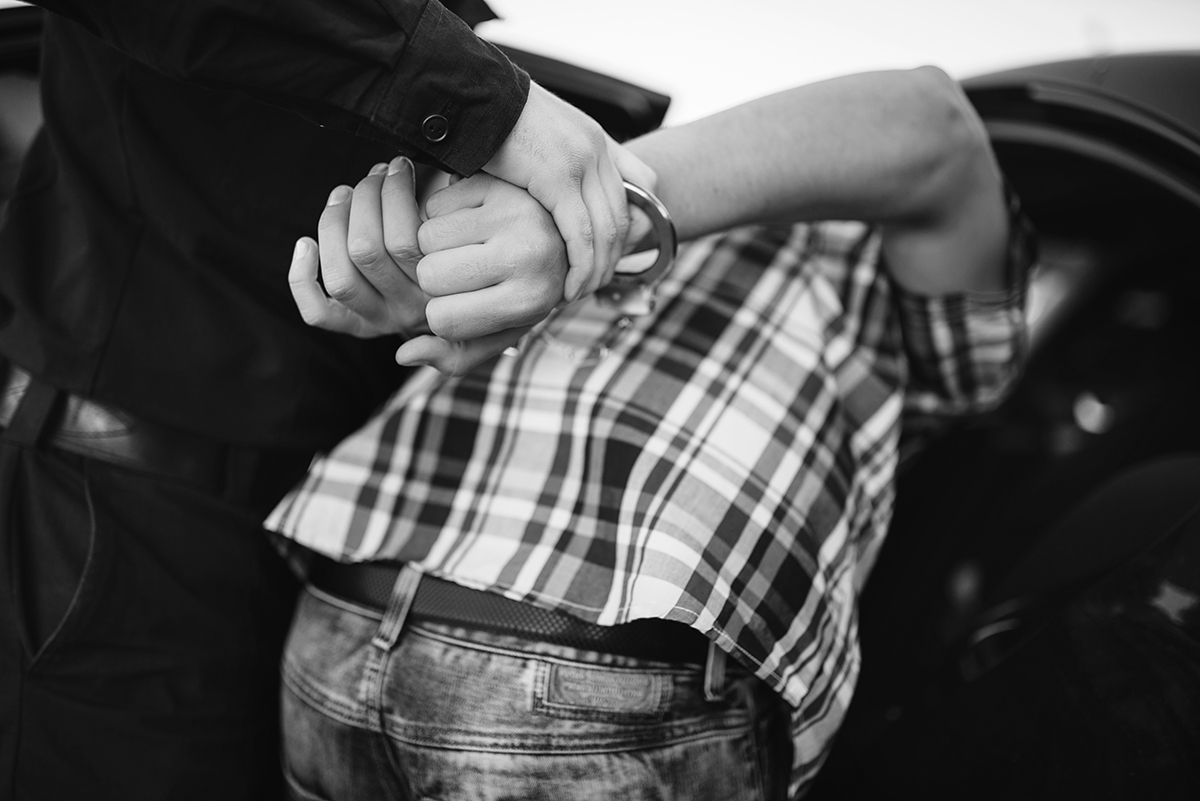 Muzkinas was found guilty of providing services that did not adhere to safety practices and causing death by negligence.

On July 28, 2022, he was sentenced to four years of imprisonment., and he would be serving his time at a medium-security prison.

Until now, Muzkinas remains the only person charged and convicted of the incident. No one else has been arrested or tried in connection with the accident.

His words about the involvement of other employees in the failed harness system have not been made a subject of investigation.