by Factionary 1 year ago4 months ago
01.4Kview

Rolf Buchholz is a tattooed German with 453 piercings.

He works in IT for a telecoms company in Germany.

He also holds a Guinness World Record from 2010 for the most piercings on a man.

While his piercings may have changed his outside, he is still the same person he was 20 years ago when he got his first tattoo and piercing when he was 40 years old.

Now, he is almost unrecognizable, with many different piercings and even horn implants on his forehead.

Buchholz has 453 piercings in total for his Guinness World Record.

9 /10 Effect Of Piercings On His Sex Life


Though Buchholz has an eye-water number of piercings on his genitalia, he has confirmed that the metalwork has not interfered with his sex life.

If they had posed a problem, he would have removed them a long time ago, he confirmed.

Since gaining his world record in 2010, he also added other body modifications, such as seven scarifications done across his face.

The most painful tattoo he had was of a portrait of a woman on his palm. This resulted in excruciating pain for him.

He also has tattoos on all five fingers and a large graphic covering his entire palm. About 90% of his body is covered in piercings and tattoos overall.

The subdermal implants on Buchholz’s head cost him up to 1,500 euros. Other modifications he has done include tattoos on his eyes and having his tongue modified into a fork.

He also has six subdermal implants around his wrist and magnetic implants on his hands. 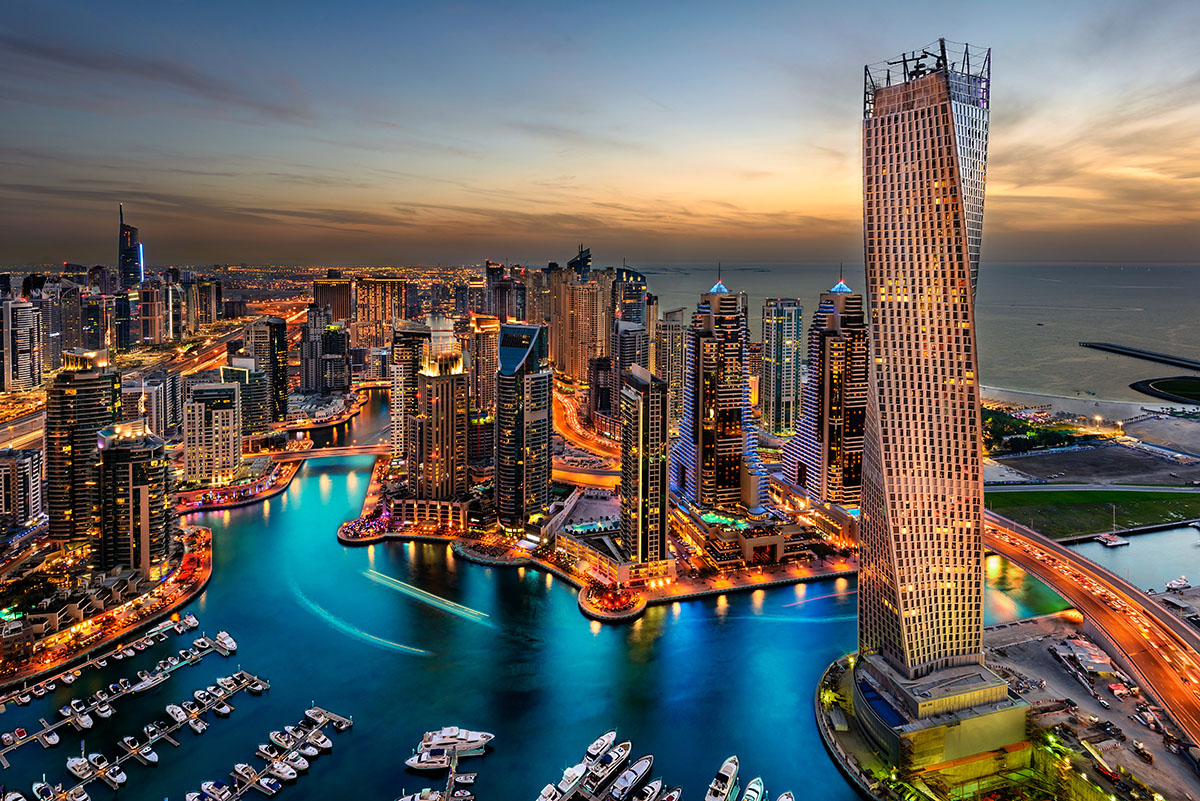 Buchholz was barred from entering Dubai as airport staff feared he might have been practicing “black magic” in 2014.

He was due to make an appearance at a hotel nightclub but was stopped before customs, though he initially was allowed through immigration. He was then put on a flight back to Istanbul.

His scheduled appearance at Cirque le Soir nightclub in Dubai’s Fairmont Hotel was canceled, and their efforts to get Buchholz into the country were in vain.

He also vowed never to return to Dubai again after the incident as his luggage was also lost during his visit. 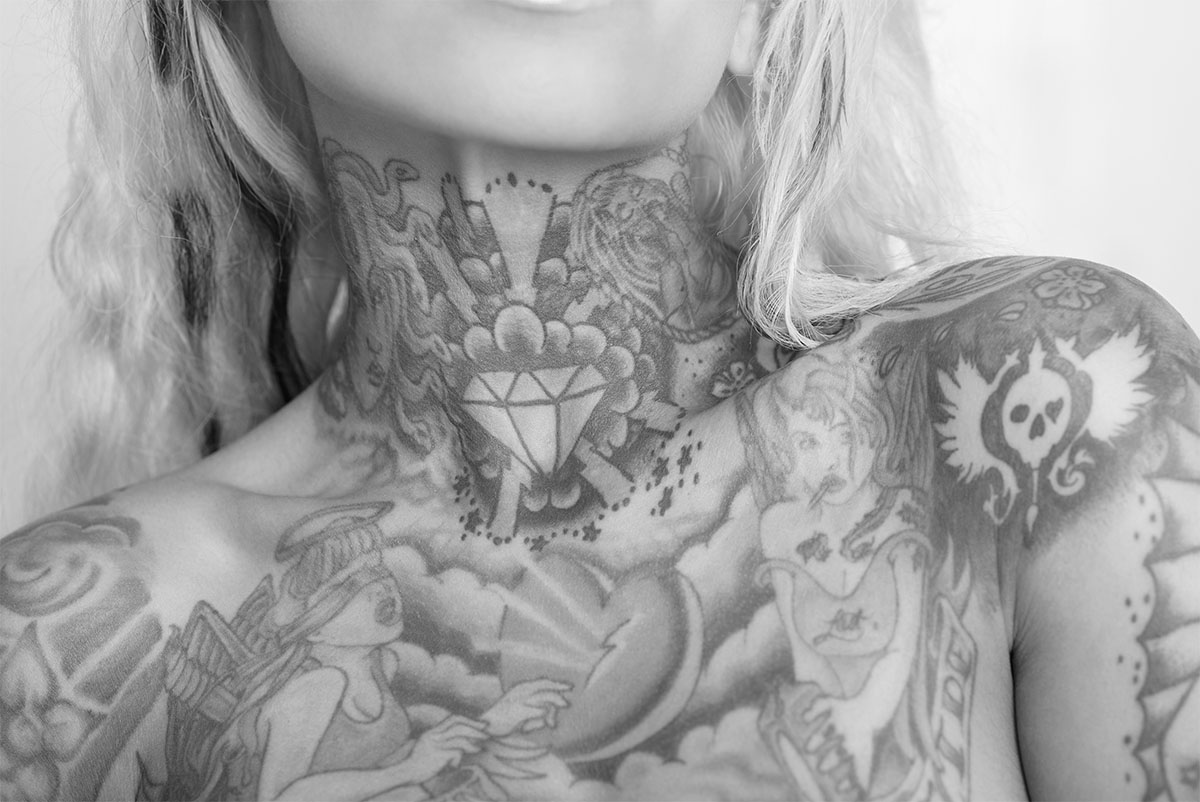 Buchholz also visited the Brussel Tattoo Convention in 2019. There, he showed off his subdermal implants that resemble devil horns.

At the convention, people show off their body modifications, and visitors can get tattoos from some of the best artists in the world. Buchholz stood out from the crowd due to his horns and dermal implants.

After his failed trip to Dubai in 2014, he received a lot of media attention.

Now, several years later and a few more body modifications, such as Buchholz having two horns implanted into his forehead, he has once again come into the media’s attention after Guinness World Records shared his videos on their social media channels.

People around Buchholz, however, have different views of his appearance. Others are not as accustomed to his quirky appearance, which has presented problems for him.

From getting denied from entering Dubai to reactions from others, he has faced various challenges due to his unique style choice.