When tattoos first emerged in the modern culture around the 1800s, they were almost always associated with criminals or, at most minor, signs of being deviant.

Although that implicative message never really disappeared from the society – for example, gang members who choose tattoos of specific design to recognize one another or indigenous people who still use tattoos as part of rituals and initiation process – tattoos are increasingly commonplace.

People have their reasons to get their skin inked, and in most cases, the choice of designs is downright personal. A tattoo that may seem ridiculous to the observers could otherwise have deep meaning to the bearer.

For Adam Curlykale, a Russian body modification fanatic, the main reason he has so far tattooed around 90% of his body in greyish black ink is albinism. Even his eyeballs have been filled with black ink.

Recently Adam shocked the world when he announced having his genitals and nipples removed because he thought those parts interfere with the aesthetics. He plans to have that remaining 10% also inked.

Adam was diagnosed with large intestine cancer back in 2008. He survived the disease after a series of aggressive chemotherapy, molecular and stem cell treatments, radiotherapy, and steroid injections, among other treatments.

His hormone level was all over the place, which caused multiple skin conditions. Patches of discoloration began to appear, and he decided to cover those with tattoos.

He paid little attention to details in the design or drawing, and as a result, the tattoos were not as good as he had expected. Then an idea came to have his entire body covered in dark grey ink. 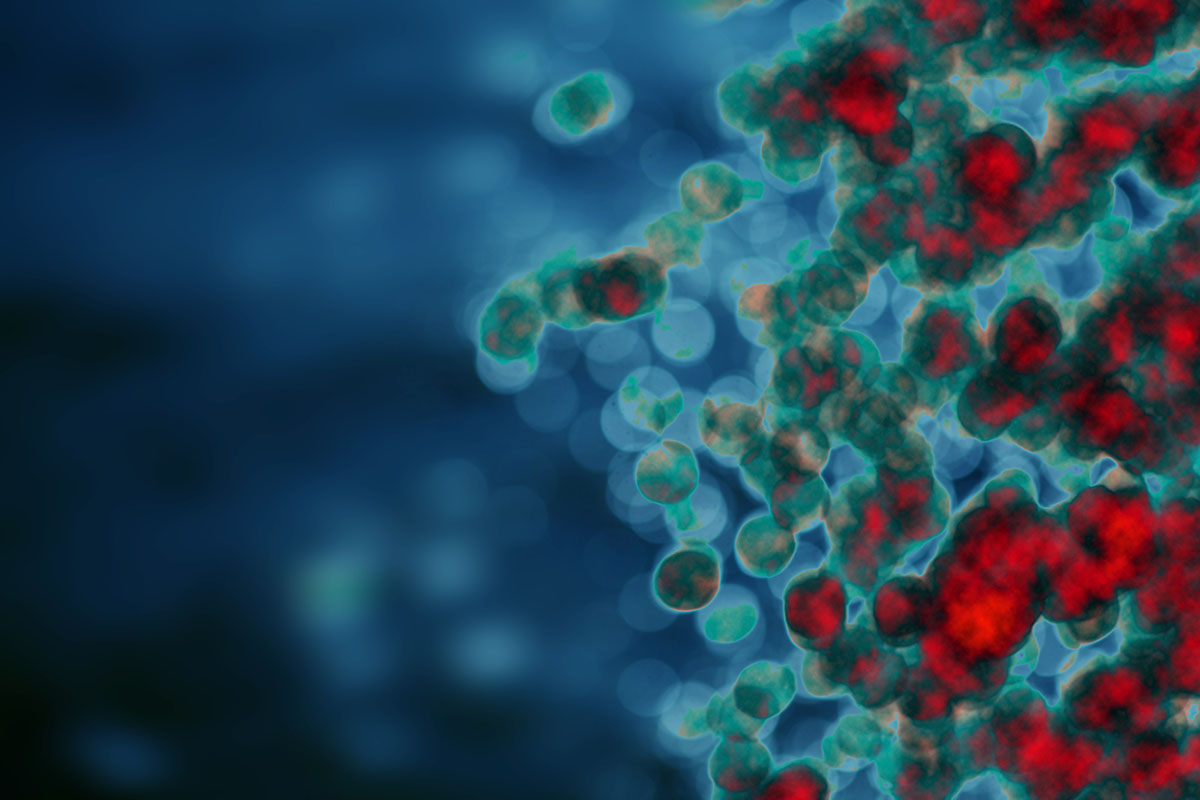 The cancer is no more. However, one of the most severe side effects of the series of treatments he received was a weak immune system.

On top of the alopecia, atopic dermatitis, and psoriasis, Adam also developed a type of albinism known as oculocutaneous, a condition in which the eyes, skin, and hair have no pigment melanin.

Without melanin, the skin has no color. For Adam, the same thing applied to his eyes and hair. Underneath the grey ink covering nearly his entire body is the ultra-white skin of a person with albinism. 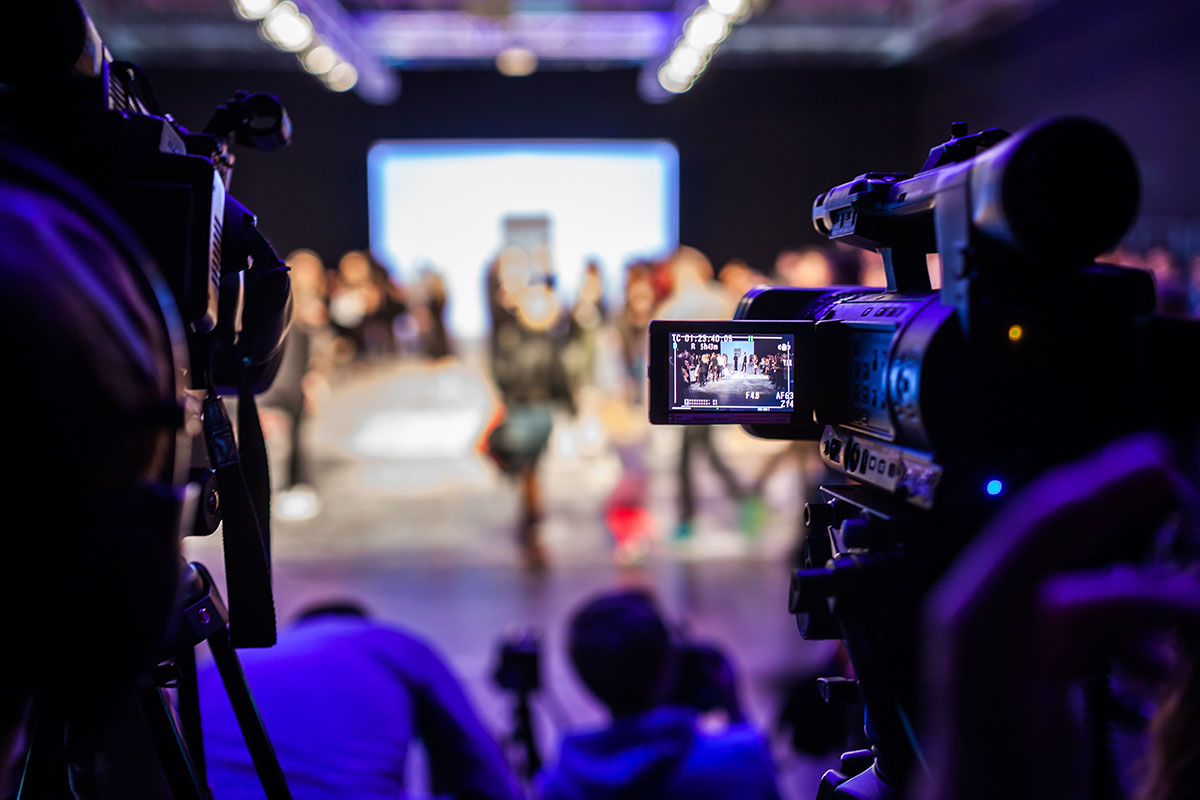 Adam became famous in 2017 after appearing in the Poland TV show “Second Face,” where he said he wanted to cover all the blemishes in his body from battling the disease.

He also claimed to have been part of people who categorized themselves as “nullo,” a subculture of extreme body modification.

Nullo people don’t want anything in their body to be associated with gender, determining whether a person is a man or woman.

The group is made up mostly of men who have their genitals removed. Nipples and belly buttons are surgically removed as well.

Cancer and subsequent treatments made his skin pale, but it was not the color that urged him to get it tattooed. It was the depression triggered by how people reacted when they saw him.

Adam felt that people looked at him, with his pale and unhealthy skin, as if he was a drunk or drug addict.

He didn’t even like his appearance. It was like the world didn’t accept him, then Adam became increasingly irritated with himself too. Even if the world still cannot get his method, Adam likes what he sees in the mirror.

His bad experience with the general public after all the struggles he had gone through in the fight against cancer led Adam to a whole new perspective toward tattoos. Cancer didn’t kill him, but people’s bitter reaction to his still-recovering body killed his self-esteem.

Adam started with several tattoos here and there to disguise his skin discoloration; then, it turned into a passion.

Then it became a fascination, perhaps an obsession he has been doing for 15 years. It doesn’t seem he is going to stop anytime soon.

Over the years, his body turned dark grey (or graphite, as he likes to call it). Almost every bit of the skin has been inked now.

The only reminders of his albinism were the facial hairs, including the white mustache, eyebrows, and eyelashes.

At least one close-up photo still shows that the inner lining of his nostril is not graphite. When at least 90% of the skin had been inked dark grey, he planned to get things done to 100%, but first, he had to be officially a nullo individual.

In October 2018, Adam made headlines worldwide after posting some post-surgery images on his social media account. It was a nullification surgery to remove his nipples and penis. Many of those photographs show where his penis used to be.

He underwent the dramatic surgery for one reason only: he thought his genitals spoiled the beauty of his tattoo.

Now Adam is officially a nullo. He reportedly went to Jardines Hospital in Guadalajara in western Mexico to get the surgery done.

During the entire process of the transformation from a male to a genderless person, Adam was fortunate enough to have the company of Veronica, a transgender body modification enthusiast.

She stood by Adam right from the start, helping him find the surgeon and make the necessary arrangements.

Adam said that nullification was so far the most extreme body modification he had ever done. Although he felt pain in the days following the surgery, he knew that it was an inevitable consequence.

Adam was not the first person to have his genitals removed, but he was the first nullo to have 90% of his body tattooed. It probably would take a while until he becomes a 100% tattooed individual, if ever.

He claimed to have always realized that he was different from the rest of the society, anyway.

He has a specific vision of himself and has been trying hard to achieve that step by step. About the tattoo design and the nullification surgery, Adam said he had no regrets. 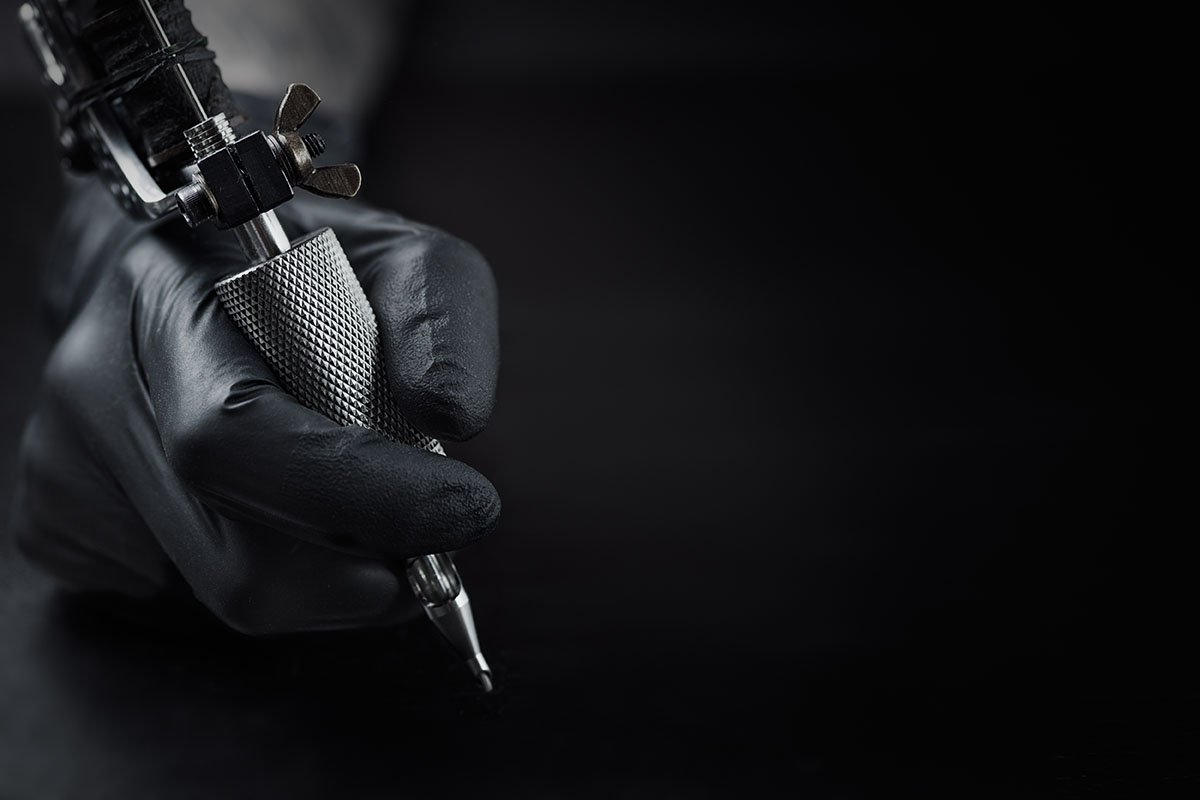 Regarding the remaining 10% of the not-yet-tattooed part, Adam still has not decided what to get. A safe bet would be dark grey ink, but there is a twist in that.

In a statement, he has said that the goal was not to look like a human. There are few plans in mind, such as rib removal, fangs, and surprisingly white elements.

As far as body modification is concerned, Adam sees himself as a canvas for him to experiment with. Now that Adam has no nipples and genitals, he is few steps closer to becoming, unlike humans.