Alex and Maggie always looked carefree and blissful in their pictures posted on social media on any occasion, whether a wedding, club events, parties, or just relaxing in a retreat somewhere.

They loved spending time together in Edisto Island, South Carolina, where they could enjoy the coastline in their boat and have some barbecues at the beach house.

That said, appearances on social media can be deceiving, even for the affluent, well-connected Murdaugh family. Some would say that behind the pretty public façade, the family was a miserable person.

With father, grandfather, and great grandfather who, at different times in the past, served as the top prosecutor for a five-county region in the State of South Carolina, Alex Murdaugh is the descendant of a highly respected legal powerhouse.

The family’s dominance in the courthouse has slightly waned since 2005, and now even more so given Mr. Murdaugh’s opioid addiction and embezzlement issues as well as the still-unsolved murder cases of Maggie and Paul.

On September 4, 2021, in the Old Salkehatchie Road near Varnville, about 7 miles away from his family’s hunting estate, Alex Murdaugh had a near-death experience when someone approached his vehicle on the side of the road and shot him in the head.

The initial explanation said the black Mercedes-Benz SUV Mr. Murdaugh was driving had a flat tire. When he was about to change it, an unidentified person drove by and shot him.

The shot left him flesh wound and skull fracture, but he survived. For days, people believed he was a victim of attempted murder.

Some on Reddit were quick to notice the Mercedes-Benz of the specific model he was driving that day would have had run-flat tires function, allowing the car to keep on going like nothing happened even when the tires had been punctured.

A local reporter identified the air ambulance that carried Mr. Murdaugh to medical care and asked how it had been dispatched before anybody called sheriff’s deputies regarding the incident.

Mr. Murdaugh changed the explanation on September 13, in which he confessed to his involvement in the attempted murder incident.

According to Dick Harpootlian, one of his lawyers, Mr. Murdaugh asked a former client named Curtis Edward Smith to follow his car to a remote location and kill him in the hope of securing a $10 million life insurance policy for his older son, Randolph “Buster” Murdaugh Jr.

Investigators from the South Carolina Law Enforcement Division (SLED) have taken over the case due to possible conflict of interest between Hampton County police and the Murdaugh family.

Investigators had suspected the involvement of Mr. Smith just days after the shooting incident. When SLED officers executed a search warrant for his house on September 7, they found methamphetamine and marijuana.

The one-time client of Mr. Murdaugh in a traffic case has now been arrested on drug-related charges in addition to assisted suicide and insurance fraud.

He shot Mr. Murdaugh in the head but failed to inflict lethal injury, using the gun that his employer had given him. He responded to his charges during his September 16 hearing, saying nothing but “all crap” softly. 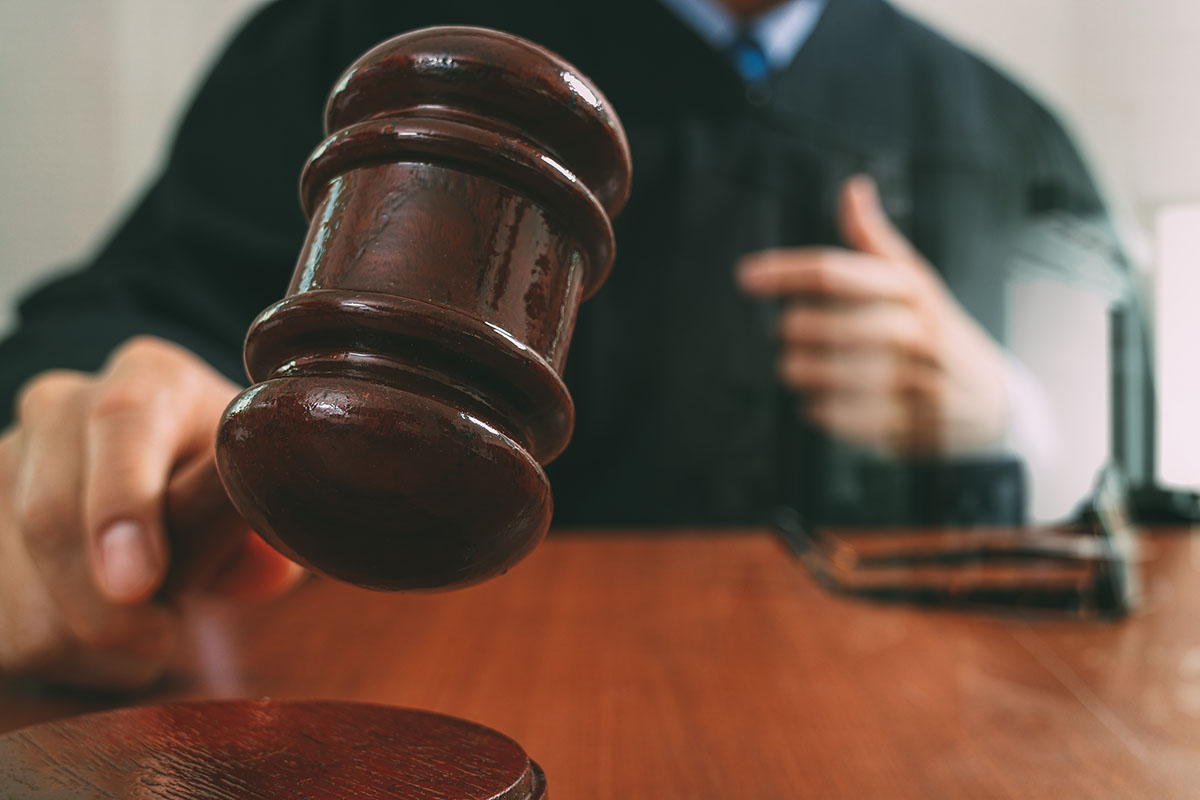 Attending his bond hearing at the Hampton County jail on September 16, he showed up in a size 3X jumpsuit and white mask.

Possibly due to opioid craving, his knees bounced rapidly under the defense table.

A judge allowed Mr. Murdaugh to post a $20,000 bond to stay out of jail to continue treatment for his drug addiction at a facility in Georgia. He was ordered to turn in his passport. 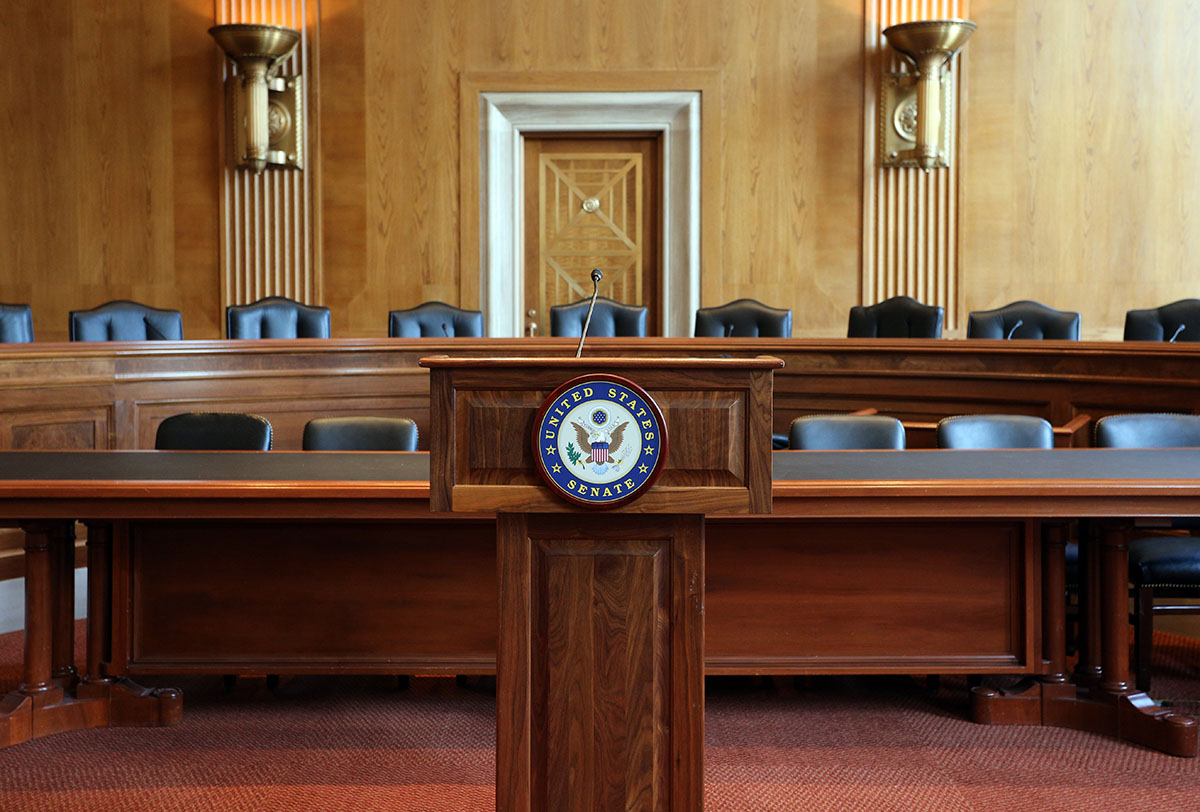 Dick Harpootlian, a Democratic state senator who holds a position on the state senate judiciary committee and a lawyer for Mr. Murdaugh, has worked with the family for decades.

He told the judge his client admitted that it was wrong to stage his death. The former solicitor claimed that Mr. Murdaugh struggled with opioid addiction for 20 years.

In June, his client found his wife and youngest son murdered near the family home. The deaths of Maggie and Paul sent him over the edge, Mr. Harpootlian said.

On June 7, 2021, Mr. Murdaugh came home to find his wife Maggie Murdaugh (53) and their youngest son Paul Murdaugh (22) lying lifeless on the ground at their home.

The two were shot and killed in the family’s 1,770-acre hunting lodge in Islandton. No suspects have been identified yet, but inevitably a case involving such high profile family has triggered a slew of theories around the state.

Some say Mr. Murdaugh himself was concerned, a suspicion that has grown even stronger with the revelation of the insurance fraud case.

On September 3, Mr. Murdaugh was forced to resign from Peters Murdaugh Parker Eltzroth & Detrick (PMPED), the law firm that his great grandfather founded in 1910.

The firm, in a lawsuit, claimed to have uncovered evidence showing that for several years Mr. Murdaugh submitted false documentation to clients and the firm itself so that he could funnel stolen funds to fraudulent bank accounts.

A day earlier, colleagues found a check from another firm payable to Mr. Murdaugh’s account. Some of that money was owed to PMPED. 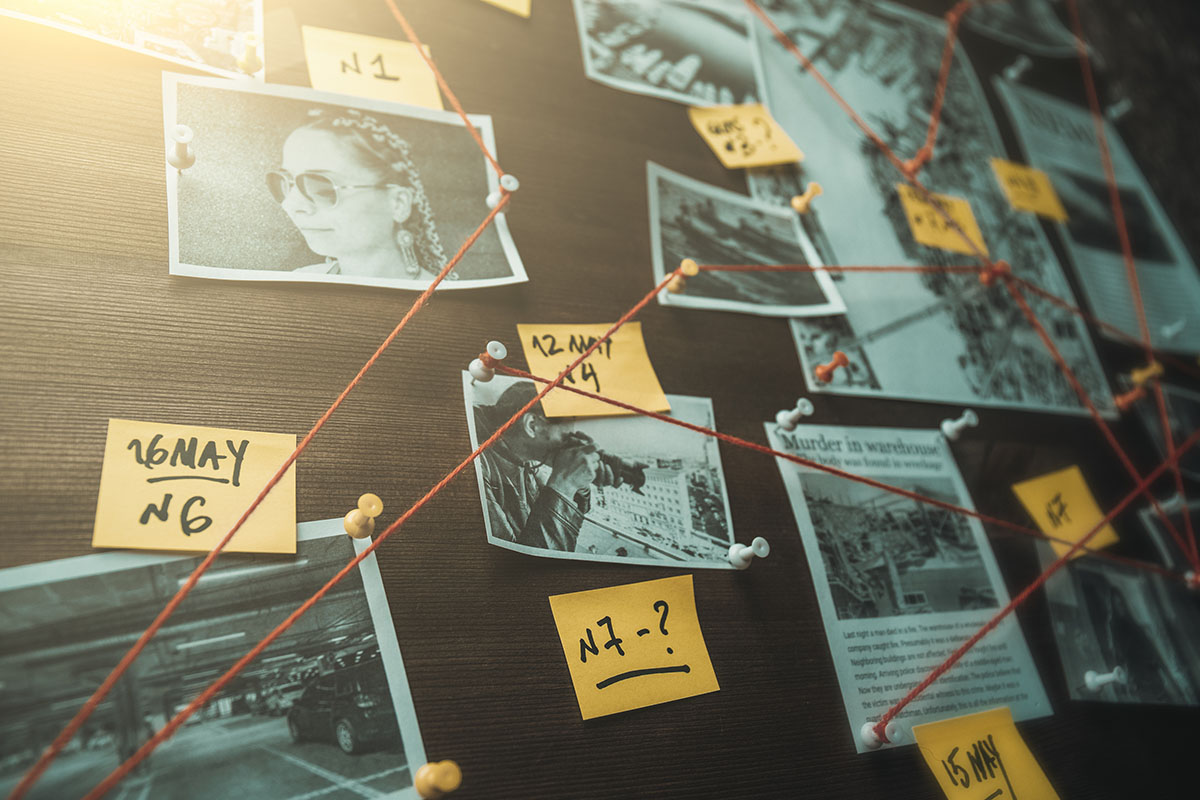 SLED has reopened the investigation into the death of Stephen Smith (19), whose body was found on July 8, 2015, about 8 miles away from the Murdaugh estate.

Evidence suggests that Smith died of the massive head wound as if he had been struck by a large vehicle. No suspect has even been charged.

According to authorities, the case has now been reopened based on information gathered during the investigation into the deaths of Maggie and Paul. However, it remains unclear what information they refer to or how it relates to the case.

On September 15, SLED also reopened a criminal probe into the death of Gloria Satterfield, a long-time housekeeper for the Murdaugh family.

On February 26, 2018, she died at Murdaugh family estate, reportedly of a trip and fall accident. No autopsy was ever performed.

The manner of death was ruled “natural” in the death certificate, inconsistent with injuries sustained from such an accident.

The investigation was reopened based on the request filed by the Hampton County coroner. The $4.3 million wrongful death settlement meant for the sons of Ms. Satterfield was also missing from the PMPED.