by Factionary 1 year ago1 year ago
03.8Kviews

Some people describe themselves as “outdoorsy.” They like walking or hiking or jogging. If there’s a place in reach, they’ll walk instead of taking a car or ride a bicycle.

Some people spend vacations outdoors or at resorts, taking in the weather and bearing the elements alongside their hobbies.

Among these people are the more sporty types as well who take up more extreme activities. Marathon runners, surfers, downhill mountain bikers, skiers, and snowboarders; are people who love the outdoors and love nature.

Antonio de la Rosa loves nature perhaps a little too much. He’s an extreme endurance sportsman from Spain. What’s “extreme” about him is the feats he’s pulled off over the years.

He does it for the love of the challenge and of nature which he staunchly defends. In 2019, he conquered the Pacific ocean in a comparable feat to a fairy tale and rowed from one US state to another.

Antonio de la Rosa is a simple man with a hard body. Not much is known about him. As an athlete, he represents the Stand-Up Paddle (SUP) sport and other extreme endurance challenges on his own time and primarily for fun.

He gained a significant amount of notoriety for competing in and winning a transatlantic rowing competition.

It was his first-ever competition of that kind in any capacity, and he rowed from one side of the world to the other over weeks. 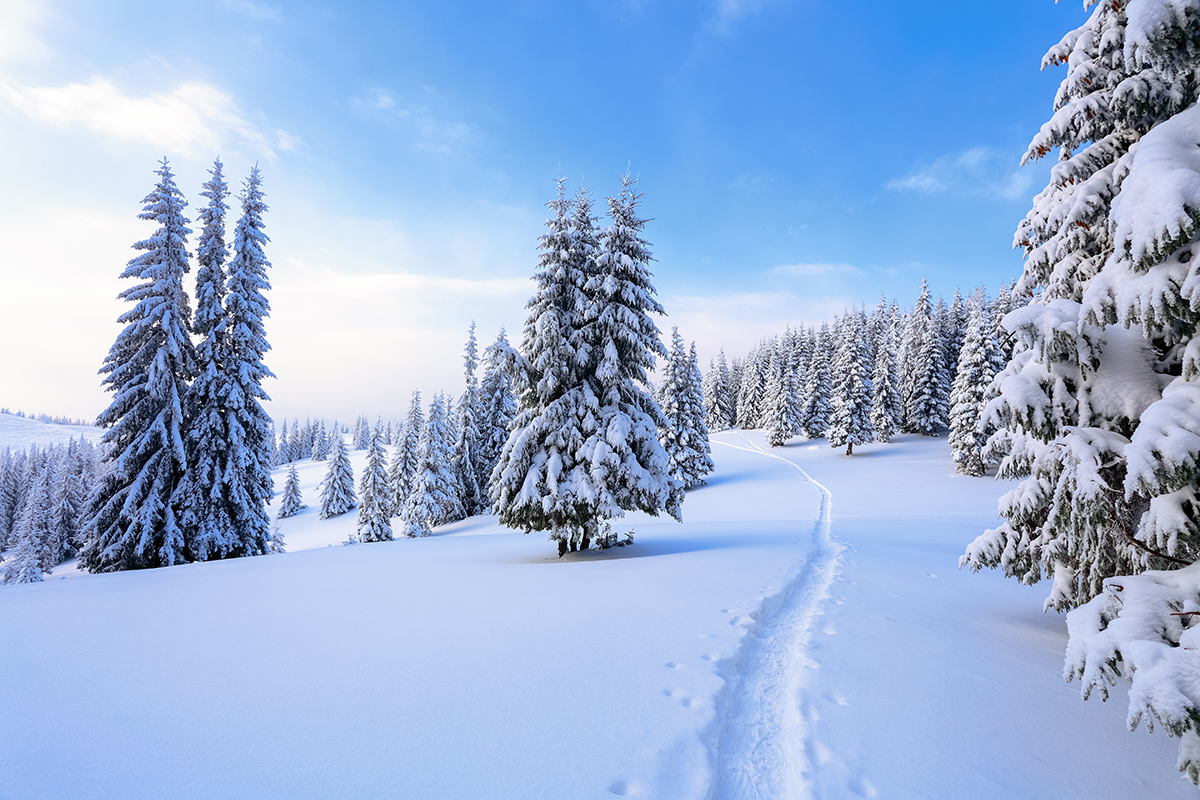 
Antonio is no stranger to harsh conditions and long, solo journeys. He is the first Spanish man to conquer Alaska’s treacherous Iditarod cross-country skiing trail, as well as one of the few men who has ever crossed the Atlantic ocean via solo expedition in a boat of any kind.

He also circumnavigated the globe around the Arctic Circle on an inflatable paddle boat in 27 days. He was no stranger to the cold weather and the chilling sea.

Antonio was to travel from San Francisco’s bay starting in June of 2019 with the destination of Oahu, one of the smaller Hawaiian islands.

The journey was approximately 2,900 miles, and he was going the whole thing alone. It was just him and his boat. But not just any ordinary ship.

As many travelers had done before him, he prepared an exceptional ship at his expense. Since his journey took place over his 50th birthday, it could be considered a present to himself. 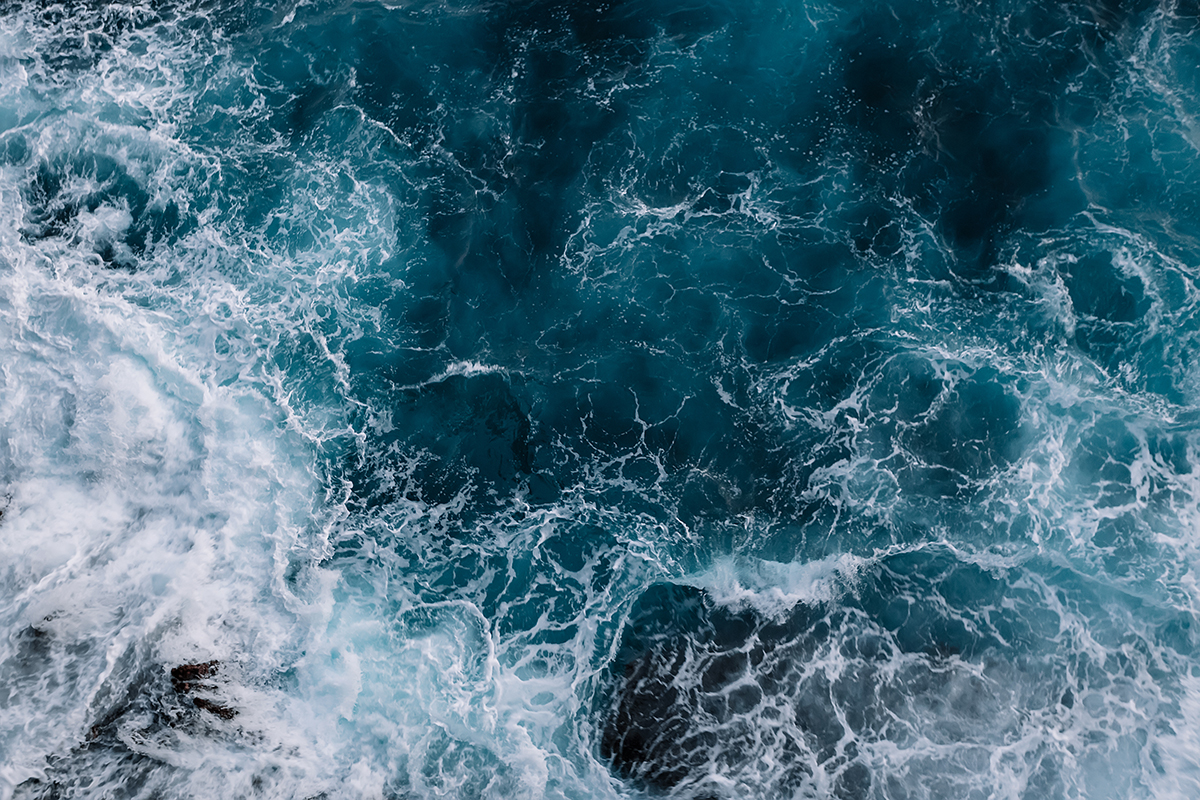 Antonio is an environmentalist. Many of his more extraordinary exploits, aside from the raw challenge and simple push to succeed against the elements, are done to betterment those very elements.

This is why his boat was named the Ocean Defender and sorted the unmistakable slogan on the back panel: “SAVE the Ocean.

NO plastics, NO nets, RECYCLE.” He also had several companies advertising him to pay for the $100,000 piece of equipment.

Antonio vlogged his journey using a go-pro camera, keeping a running video diary of every day he spent paddling.

Some days he reported significant progress of 30 to 40 miles; other days, he woke up with the tide against him or off course and could only push forward another ten towards his goal.

He did all of this thanks to the technological marvel that was his one-person paddle-powered yacht, complete with solar panel-powered outlets for recharging his equipment, satellite internet router, and a GPS guidance system.

The only thing that wasn’t attached to the ship was a motor. That was because Antonio was the motor. The only thing pushing the boat forward was himself.

The craft was a structure with equal distribution from the middle and a watertight sleeper cabin when the night came.

All he had to do was a row, and he was pretty good at it. He spent hours rowing, taking breaks to eat from his 90 days’ worth of rations. 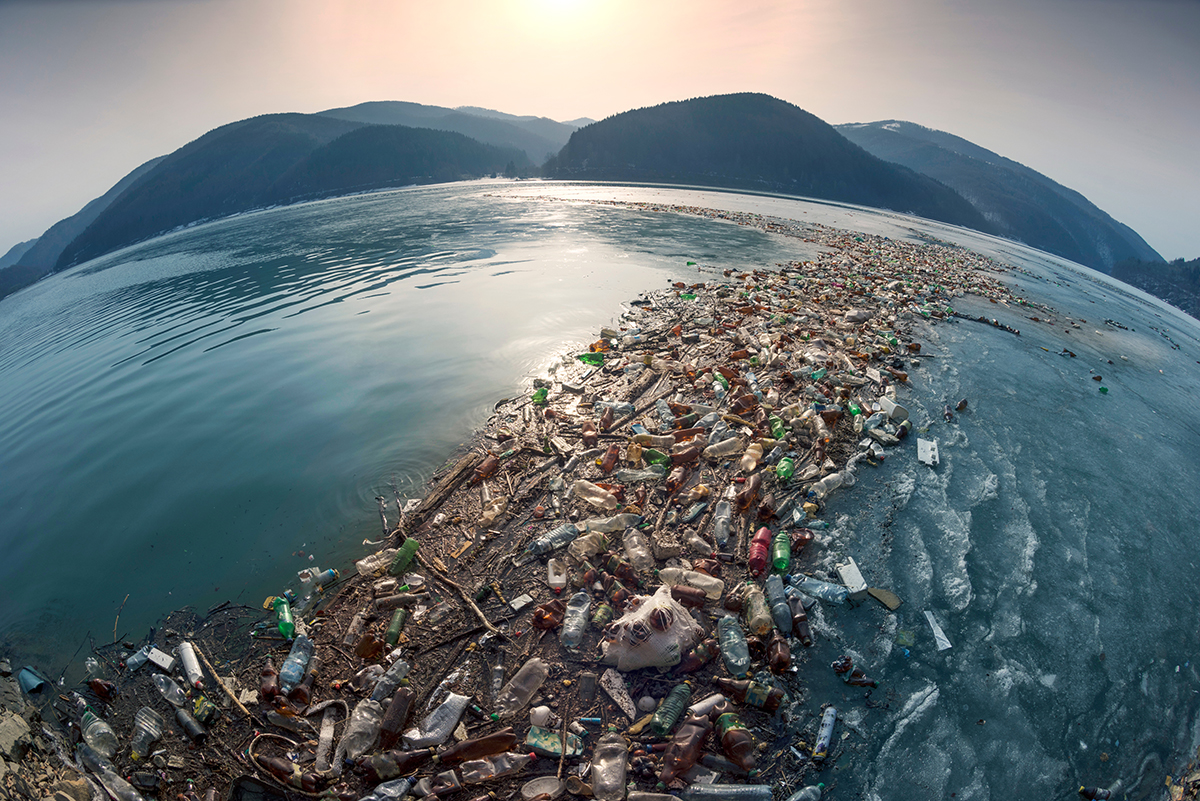 While it was lonely for Antonio to spend 76 days alone and afloat at sea, his view was constantly changing. He saw the curvature of the earth in the horizon, as well as a more distressing thing.

Every day, no matter how far or how fast he traveled, he would spot a new piece of floating plastic garbage. It reminded him of the importance of his message and encouraged him on his mission. 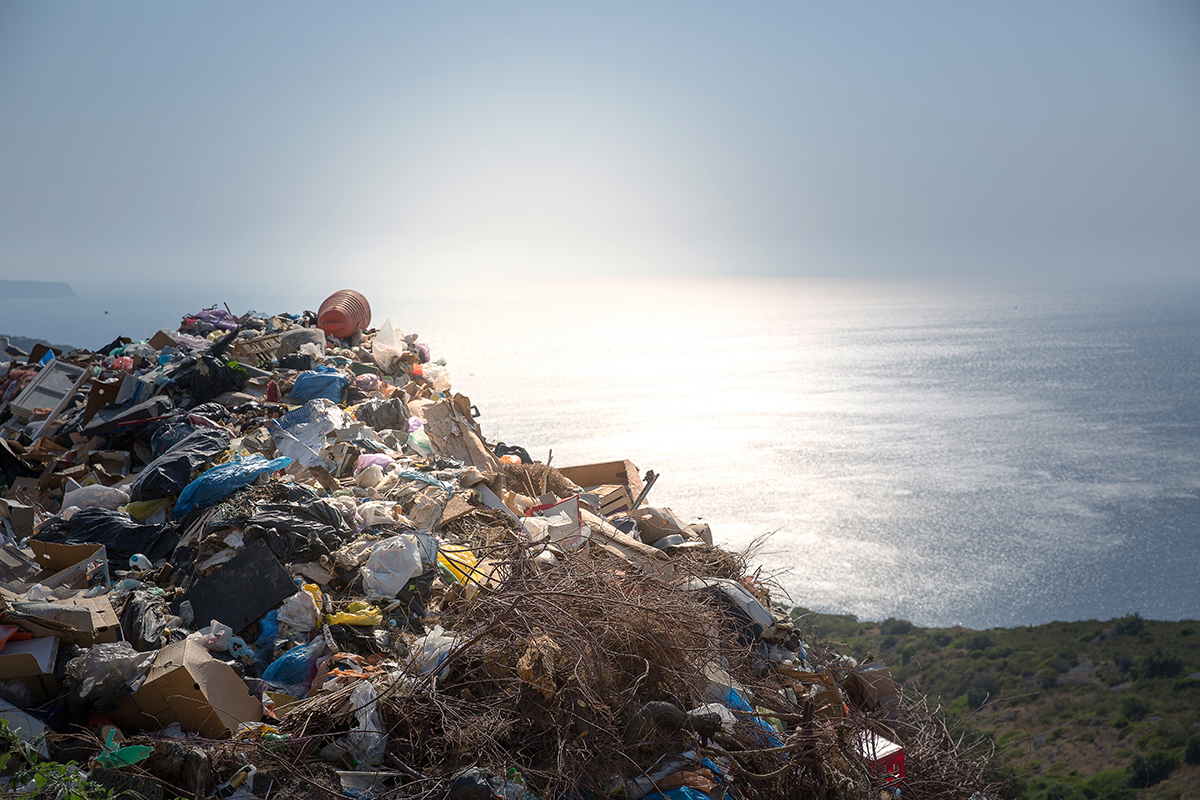 The garbage he saw most likely came from the Great Pacific Garbage Patch; a free-floating “island” made entirely of non-degradable plastics and other waste products somewhere in the north-central Pacific ocean.

It’s a conglomeration of plastic waste dumped by east Asian countries and North America, which has accumulated to the size of miles upon miles of hazardous waste. 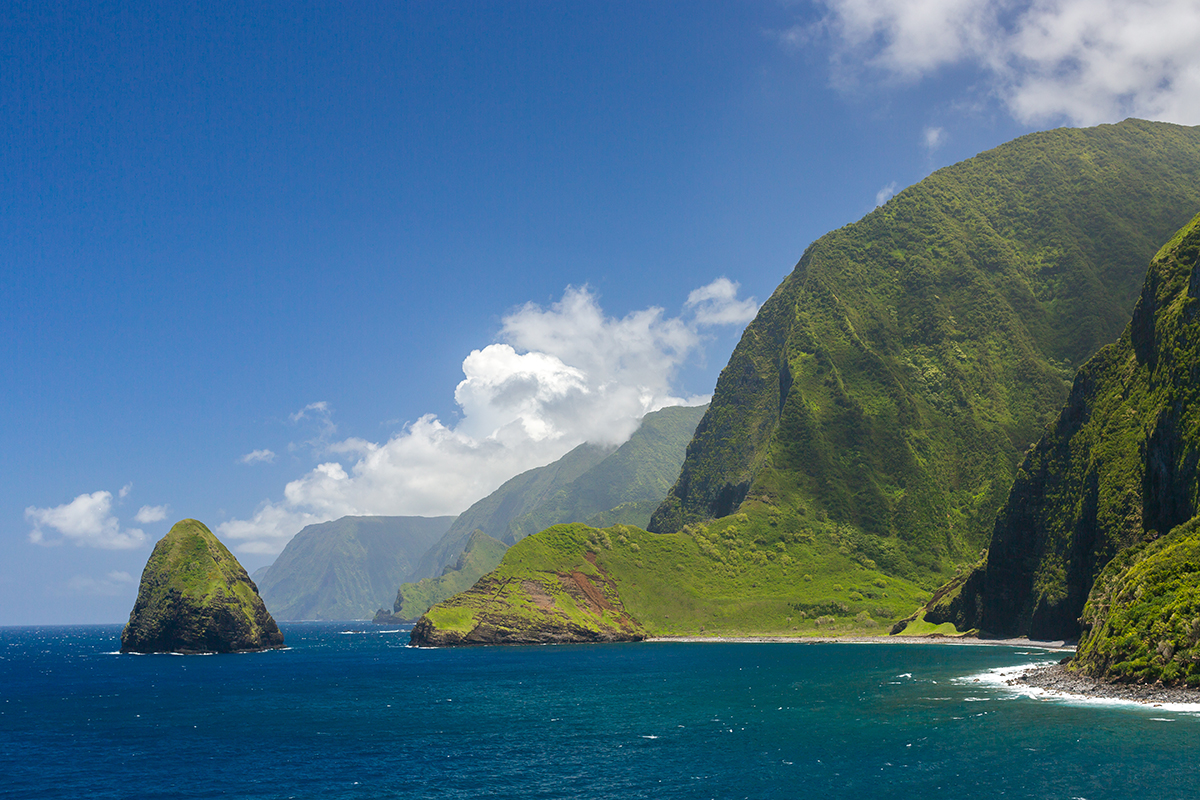 After 76 days alone with his camera and high-tech standing rowboat, he finally got close enough to see land in the distance. His GPS guided him in, but his journey wasn’t over yet.

The most dangerous hurdle was the rocky expanse between Molokai and Oahu, his destination.

He had to stay up all night to avoid the rocks, or his boat would be stranded, and his journey would fail. Even if he was rescued, falling at the finish line was a disgrace he couldn’t have.

Antonio reached land, made port, got a cold beer, and got a local photographer to point out all his boat’s gadgets and unique fixtures.

His journey was over, and he was already thinking of what he could do to top it next year. He became the first human to undertake a solo journey via paddleboat across the Pacific Ocean.

Maybe next time, he’ll start in Hawaii and head for Japan, or down through the Indies and stop at Malaysia.

At that point, why not just paddleboat south of Cape Town and through Panama back to San Francisco? He’s got the whole world left to conquer, and given enough time; he just might.