Some people were born to be stars, to be featured on the big screen in leading roles that captivate audiences.

They have a magnetic charisma that attracts eyes and minds from all over to watch and listen to them as they do their thing.

Entertainment is a complex world to strike into, one of the most ambitious and selective careers possible yet requires no known skillset or talents, as many unknowns have risen into fame and fortune off of little more than simply looking the part of being in the right place at the right time.

Danny Trejo just happened to be in the right place – prison – at the right time to break into show business.

Many know him for his extreme, gruff exterior as the Mexican tough, often with a heart of gold or a belt full of a machete.

The actor has featured in many motion pictures, some of which he collaborated with his second-cousin director Robert Rodriguez.

He has become a positive driving force in communities years after being a real-life, no-acting prison tough guy.

Danny was born in 1944 in Los Angeles to Mexican-American parents, one Dionisio “Dan” and the other Dolores Rivera King.

However, he was not his father’s natural son, as he was born while his father served in World War II.

Unfortunately, his upbringing was fraught with several incidents of injury and abuse, which separated him first from his father, then from his mother, until he was forced to live with his grandmother and later stepmother.

Danny started rough very early, getting addicted to marijuana at 8, heroin at 12, and later cocaine at 18. His uncle Gilbert was responsible for introducing him to the drugs and of his first heroin overdose.

His father also beat him, and he once sprained his leg while under his mother’s care.

Eventually, he moved to the Pacoima neighborhood of Los Angeles. He even participated in drug trades as early as seven and was first arrested at 10.

Starting in the 1960s, Danny became a frequent traveler through California’s penal system, starting with juvenile camps and other institutions for drug-related crimes and violence.

While in the LA County jail in 1961, he met the infamous Charles Manson.

When he was out of prison, he worked as either a debt collector or a drug dealer, using his fists to solve problems in either case.

His focus on boxing carried over into his prison, where he became a champion of prison-organized boxing. 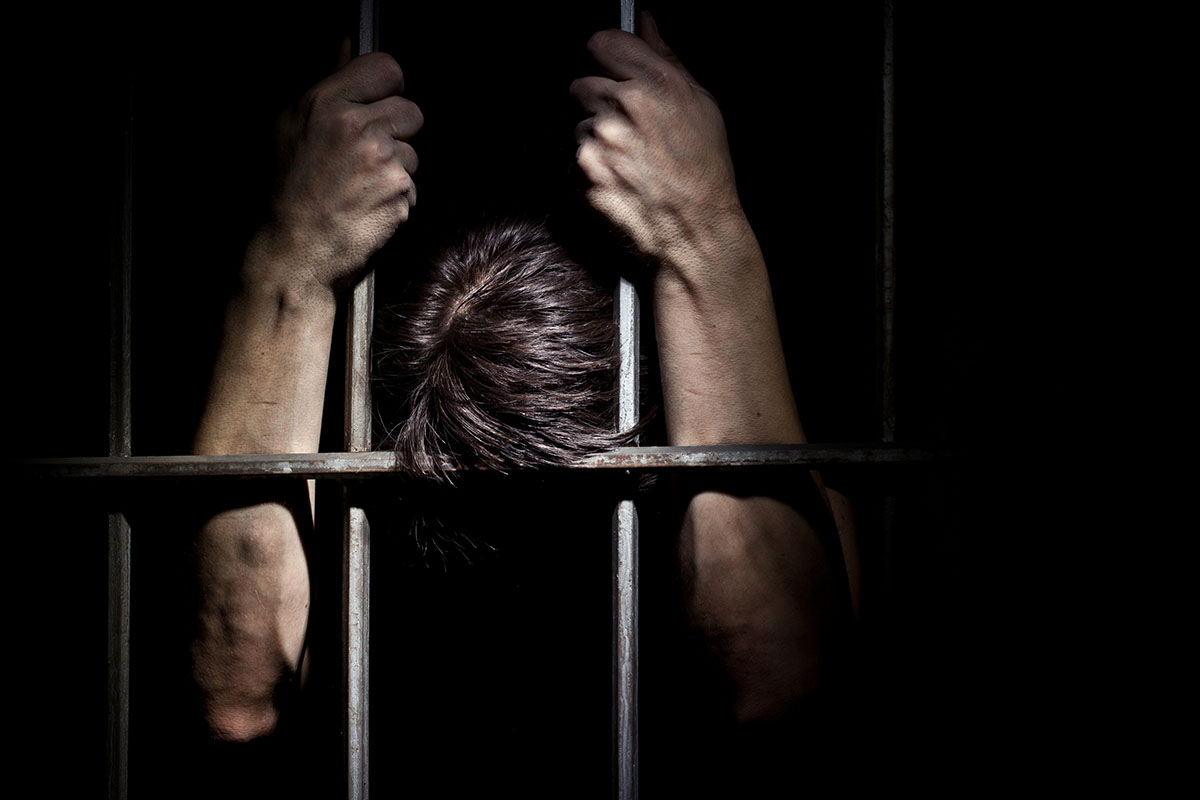 Trejo first began a road to redemption after serving in solitary confinement for participating in a riot at the Soledad prison in 1968.

He faced capital charges, potentially death row, but turned to faith and initiated a 12-step program.

It helped him overcome his addictions and violence and drove him to better himself to become a substance misuse counselor in the early 1970s.

Trejo started his post-prison life as a labor foreman in Saul Pick, where he helped build the Cinerama Dome.

He co-owned a lawn care business and continued his work as a counselor, increasing his scope to help handle the heavy substance abuse issues growing in Hollywood at the time.

One of the boys in Trejo’s care asked him to come to a film set to reach out to some of the extras that were having problems while working as an extra.

He got to earn easy money blending into the background while he talked to anyone he could counsel or help behind the scenes.

He happened to meet Edward Bunker; a former convict Trejo served time with, who had since become an author and screenwriter for the film Runaway Train.

He helped Trejo secure a role as a boxing instructor and a speaking role as a brutal prison guy in Penitentiary III.

Danny Trejo worked non-stop, upgrading his roles from speaking extra to named functions starting with Death Wish 4: The Crackdown and Marked for Death.

He collaborated with many famous actors and directors who valued him for his, admittedly, type-cast appearance as a rough and vicious Mexican tough guy.

His most significant break was meeting many of his lifelong acting friends during the filming of 1997’s Con Air starring Nicholas Cage, with who he continued to act within future projects.

One of the most unexpected roles for Trejo came in the early 2000s with the Robert Rodriguez directed Spy Kids, a children’s movie featuring a diverse cast and a cartoonishly over-the-top spy story.

He had previously worked with Rodriguez – his second cousin – on several 90s movies, including Desperado and From Dusk Til Dawn, and knew him as an action director first.

They later took his character to another level and created the Machete series of movies where he was the top-billed actor in the leading role. 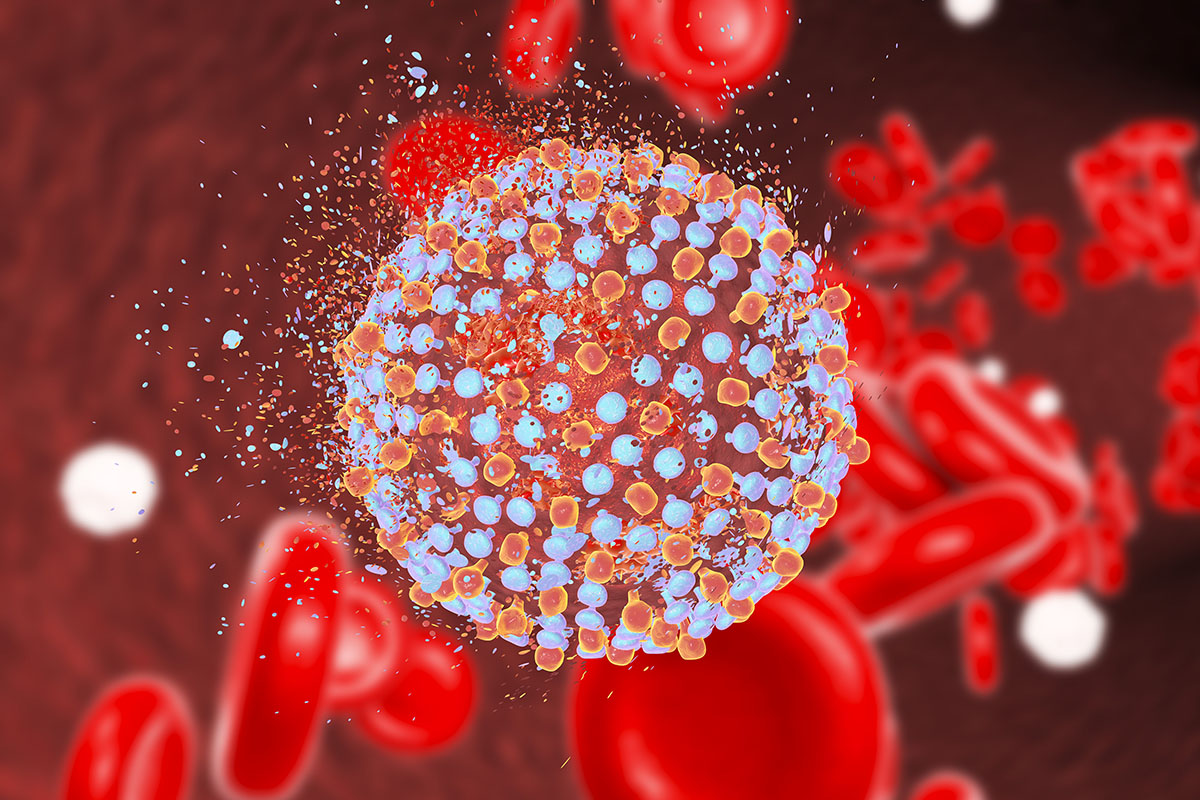 In 1999, Trejo’s drug-filled past caught up with him, as he was diagnosed with an aggressive Hepatitis C that chewed away at him rapidly.

He continued filming movies, finishing up Reindeer Games before moving on to Spy Kids and Bubble Boy in 2001, when his deterioration became more noticeable.

He kept his diagnosis a secret and dealt with it privately until he was given a clean bill of health in 2002. He appeared in 10 movies from 2002 to 2008 – just six years, in named roles from minor to major.

Trejo has continued acting and forging solid relationships throughout Hollywood to this day, branching out into television and reality TV shows as well.

The entire time he has maintained his sobriety and his good-heartedness toward others. He believes that all the good he received in his life responds to him doing good by others first.