If anybody mentions “Phineas Taylor Barnum,” the first thing that comes to mind is a circus.

More than the performers and sideshow personalities who did all the actions and offered attractions with their peculiarities, Barnum is credited with bringing “human oddities” before the public’s eyes.

He was a crucial figure in the Barnum & Bailey, which eventually merged with Ringling Bros. and became America’s longest-running most famous circus, performing its last show at Nassau Veterans Memorial Coliseum in 2017.

Throughout the company’s 146 years of history, it introduced countless human biological peculiarities as parts of the show. In the 19th century, they were popular public entertainment.

Circus sideshow has almost completely vanished today, but it remains an essential element of America’s culture.

Many performers from the decades have become icons in their rights; one of the most memorable was Isaac W. Sprague (May 21, 1841 – January 5, 1887), the then “living skeleton” inside the big top tents.

Isaac earned fame from a rare medical condition that prevented him from gaining weight no matter how much he ate.

Isaac Sprague experienced no extraordinary childhood from the moment he was born until he reached 12 years.

One day after having a good time swimming, he complained about muscle cramps. For no reason, the condition was a red flag, especially after the exercise.

Not much changed in the days that followed. Isaac even maintained a healthy appetite.

As it turned out, the muscle cramp had been an onset of illness that caused him to lose weight constantly.

Before too long, his muscle mass was essentially zero. No doctors could explain the nature of the disease. 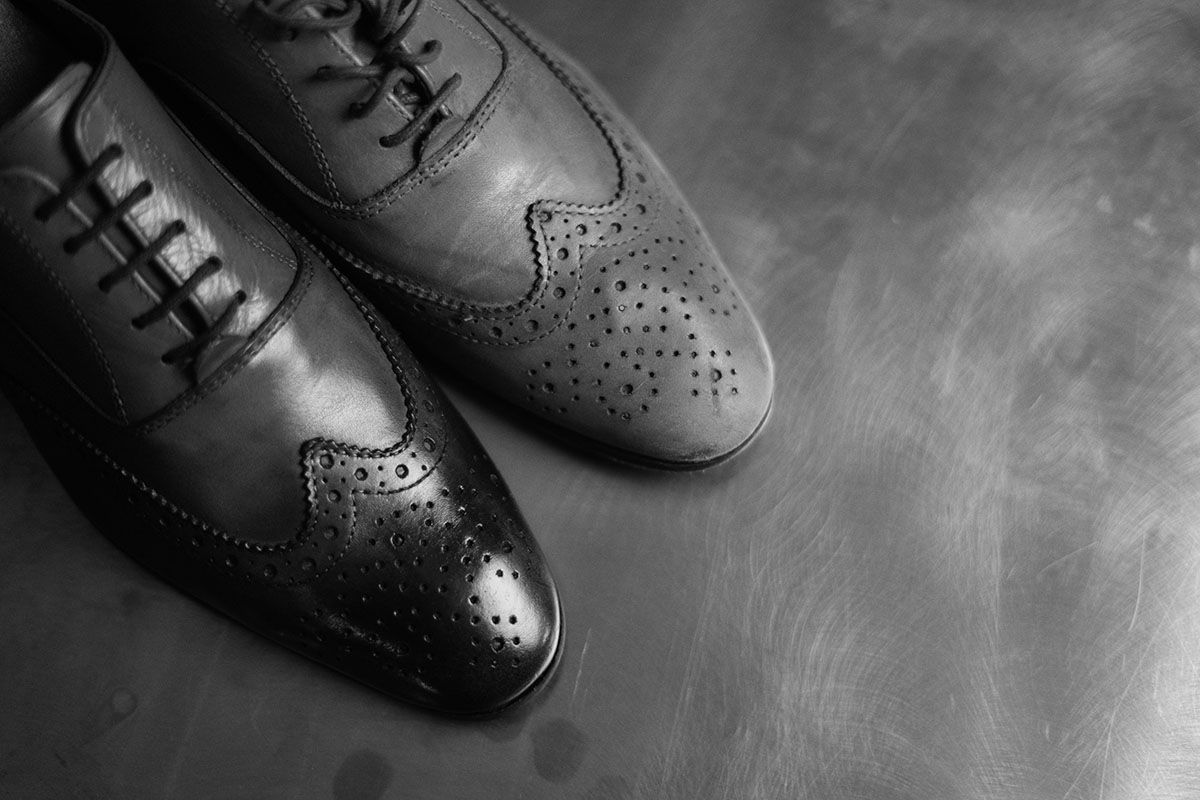 Unable to do many high-energy activities in his teenage years, Isaac was pretty much hopeless, and so were his parents.

Concerned about the inexplicable weight loss, the parents took him to the best doctors they could find, but medical professionals were as baffled as anybody else.

Isaac could not get a job, so he apprenticed under his father as a grocer and cobbler instead.

Although he could do some activities one short moment at a time, the job grew to be too physically demanding. His energy is depleted before any work is done.

Isaac came to the full realization of his predicament following the deaths of his parents.

He found himself incapable of working just about every available job at the young age of 24, and this was when Barnum came to the rescue.

For the performance as a sideshow attraction, Isaac earned $80 (more than $1,300 of today’s money) per week.

He weighed just around 45 pounds when he first joined the show, hence the “Living Skeleton” nickname. Isaac worked with the circus for most of his adult life.

Many consider Isaac Sprague, the original thin man of the circus world. His popularity set the trend for many other shows to also bring their versions of living skeletons.

One typical variation was the sideshow attraction in which an unusually Thin Man was married to an equally distinctive Fat Lady.

Isaac was often going on a tour apart from his work at the Barnum’s American Museum.

Although $80/week was plenty reasonable during the late 19th century America, he took the tour for the additional income because apparently, he was low on money more often than not. 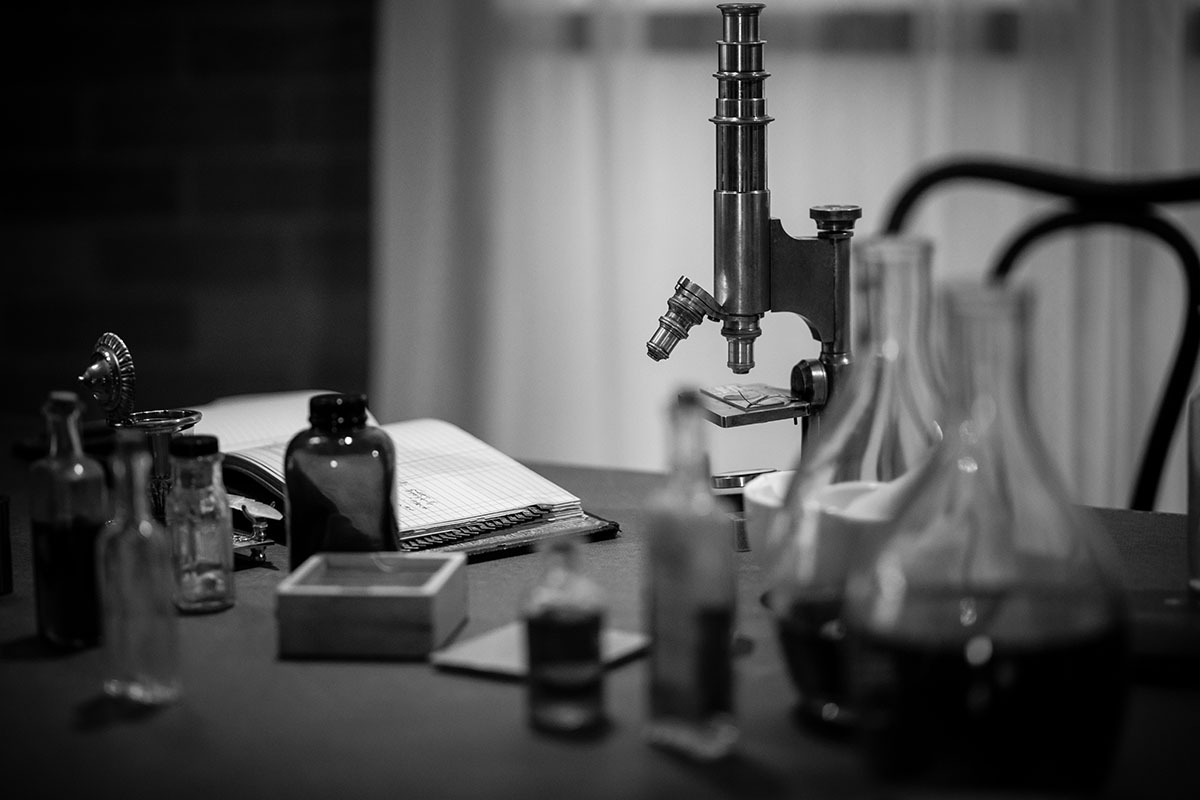 Isaac was a regular sideshow performer in the museum from the first time he joined the circus in 1865. The museum burned down in March 1868, forcing Barnum to take his circus to the road.

Isaac was there when the building caught fire, but somehow he escaped uninjured. He quit the job following the accident.

During his absence from sideshow acts, Isaac settled into domestic life, albeit for a short while.

Instead of risking his life again, he chose to abandon the circus, the fame, and the money. Soon he was a married man and father of three.

Before having a family of his own, Isaac didn’t seem to care about his own life. The new role as a family man did give him a new form of willpower to continue battling the condition.

Being a husband and a father brought Isaac the sense of self-preservation that he had never known before.

That said, his health did not improve after leaving the circus. He was still unable to get a job, and at the same time, he had a wife and three healthy sons, all dependent on him.

No one, including doctors, knew precisely what kind of disease Isaac had. At least one doctor (of many) diagnosed the condition as an extreme case of progressive muscular atrophy.

There was no known treatment back then, so the best he could do was eat and drink almost constantly. For Isaac, the diet included a hefty dose of sweetened dairy milk.

He would very quickly lose consciousness without a frequent sip of the beverage.

Isaac eventually returned to Barnum and joined the sideshow again to provide for his family. The fame grew in the United States, the United Kingdom, and Canada.

Isaac Sprague was born a complimentary male. No one forced him to join the circus, but his condition left him no other choice and simultaneously gave him a chance to make a living.

Although the money he earned was far from being insufficient to take care of his family, his gambling habit was growing out of control.

Isaac ended up divorcing his wife, but it wouldn’t take long until he remarried. As one of his last attempts to secure money, he donated his body to Harvard Medical School for $1,000. 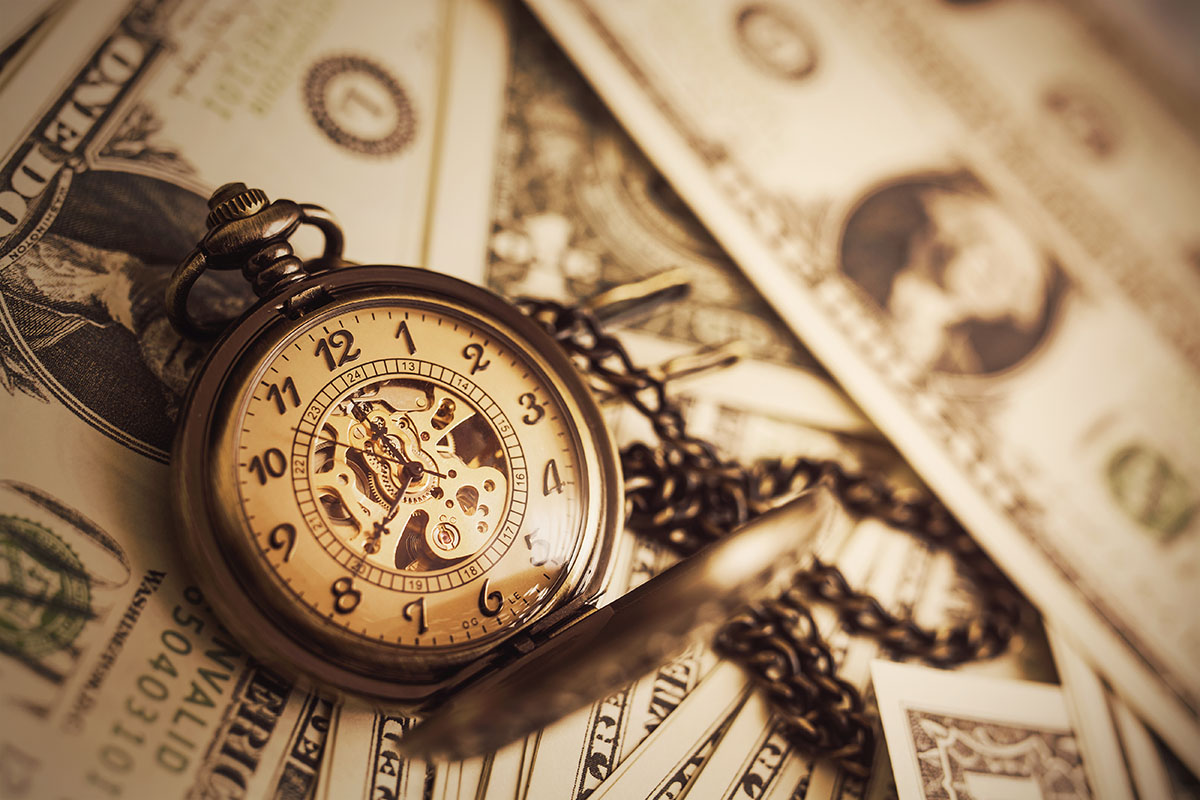 According to some sources, Isaac wagered $250 on Monday, January 3, 1887, that he would not live until the following Saturday, January 9, a testament to his gambling impulse.

He was betting on when he would die, yet still, death (or luck) was not on his side.

There are two conflicting reports on exactly when the man died; some said Isaac Sprague passed away on Tuesday, but The New York Times reported on Friday, January 6 that he died the day before – Thursday. But indeed, not Saturday.

He died at the age of 45, weighing only 43lbs. Despite his popularity all across the United States and beyond, Isaac Sprague was a poor man in his last days in the world.

Specific details of his death remain unclear today, yet for sure, his was worth remembering.

Against his medical condition with constant struggle, Isaac found a way to live as normal of a life as he possibly could.

Life might have dealt him a bad hand, but he gambled on even knowing he had no chance of winning. He was buried at the Fern Hill Cemetery.