Losing weight is hard. Everyone struggles with weight loss and diet in some ways. Even some of the fittest and functioning people out there used to be a little laxer and had the gut to prove it.

With the widespread distributions of sugar in most everyday foods and considerably more sedentary lifestyles growing popular, it’s not hard to see how many people can pack on weight.

There are also medical conditions that make weight hard to lose for some people. Some people try to live with it, bear it and just be themselves regardless of their weight.

But, then, there are some people like Jon Brower. Jon Brower was the heaviest human being on Earth in history at one point.

Due to several conditions he had, he once weighed over 1,000 pounds, and despite his early death, he was able to live primarily everyday life as the world’s heaviest man.

Jon didn’t become the heaviest human overnight. He was born in September of 1941 in Washington state. By the time he was 12, he had weighed 294 pounds and was about 5 feet, 7 inches tall.

So he wasn’t just a sphere of fat with a human face in the middle. Compared to certain morbid obesity cases that have happened since he had a better frame than some who suffer the same conditions. 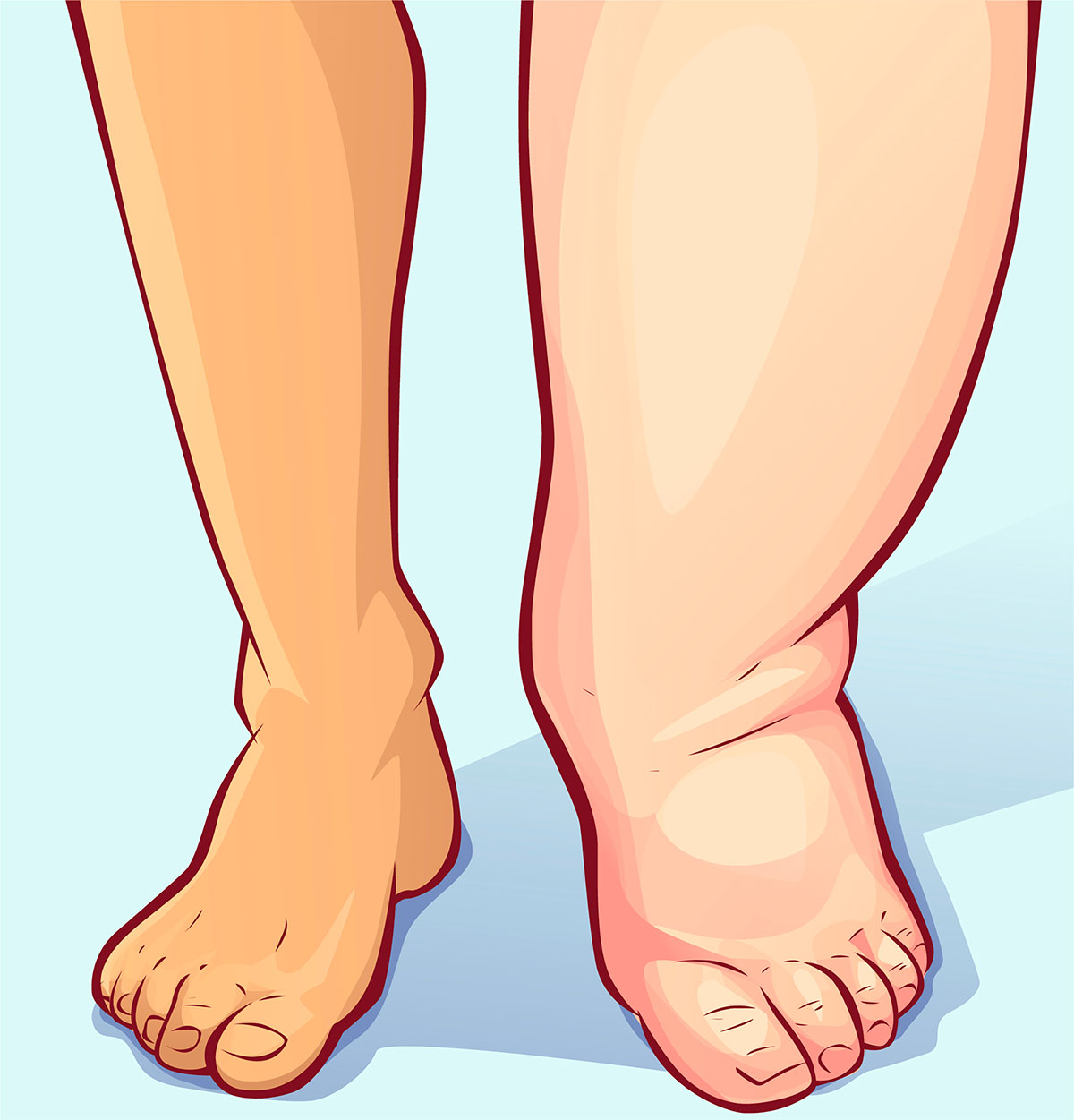 Jon had generalized edema, a condition in which the body accumulates more fluid than it should. A lot of his weight had to do with that condition.

Unfortunately, not much else is known about his youth. He didn’t report having an extreme diet, but the way he grew indicated that he must have been eating poorly throughout his life to reach such a state.

In his 20s, he was already more than 500 pounds and stopped growing at six foot one inch. 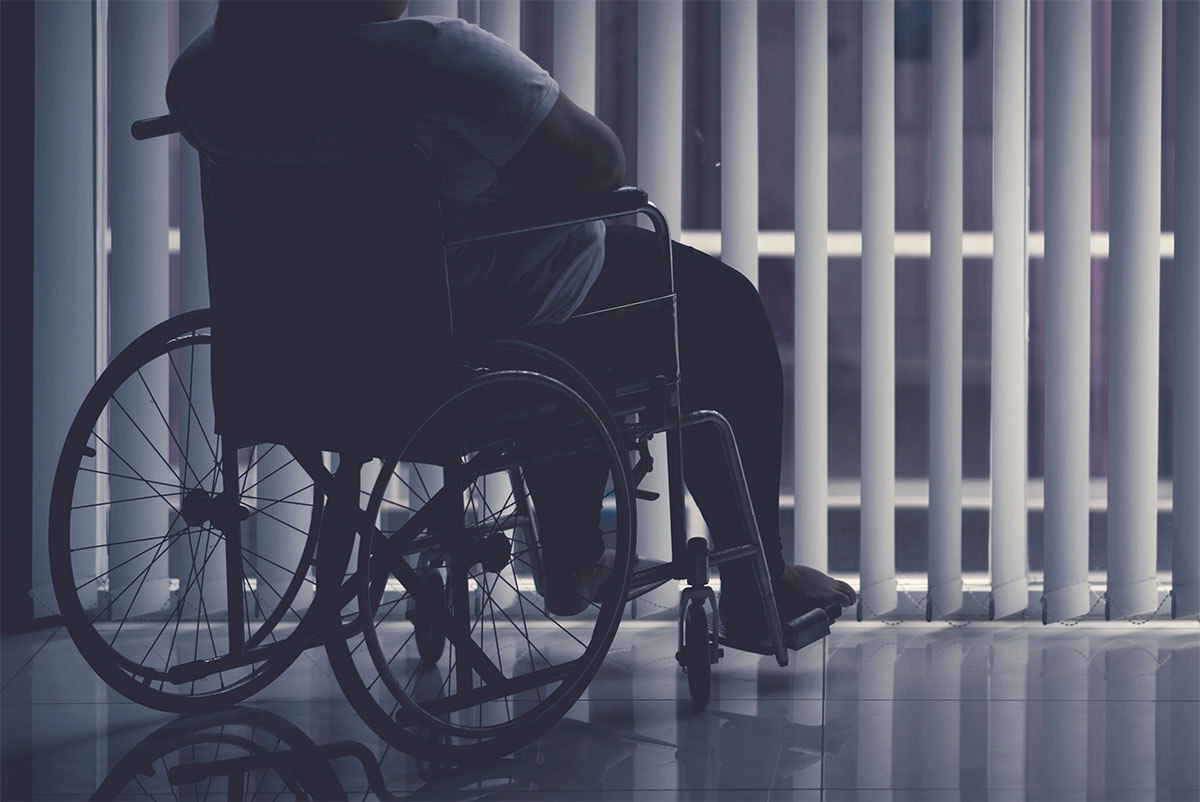 In 1978, at 37 years old, he was hospitalized for heart and lung problems caused by his then estimated 1,400 pounds of body fat and tissue.

That was the date when he was officially recorded as the heaviest human being ever to live. The endocrinologist who treated him estimated that most of his weight was retained fluid trapped in the cells of his body, not fat. 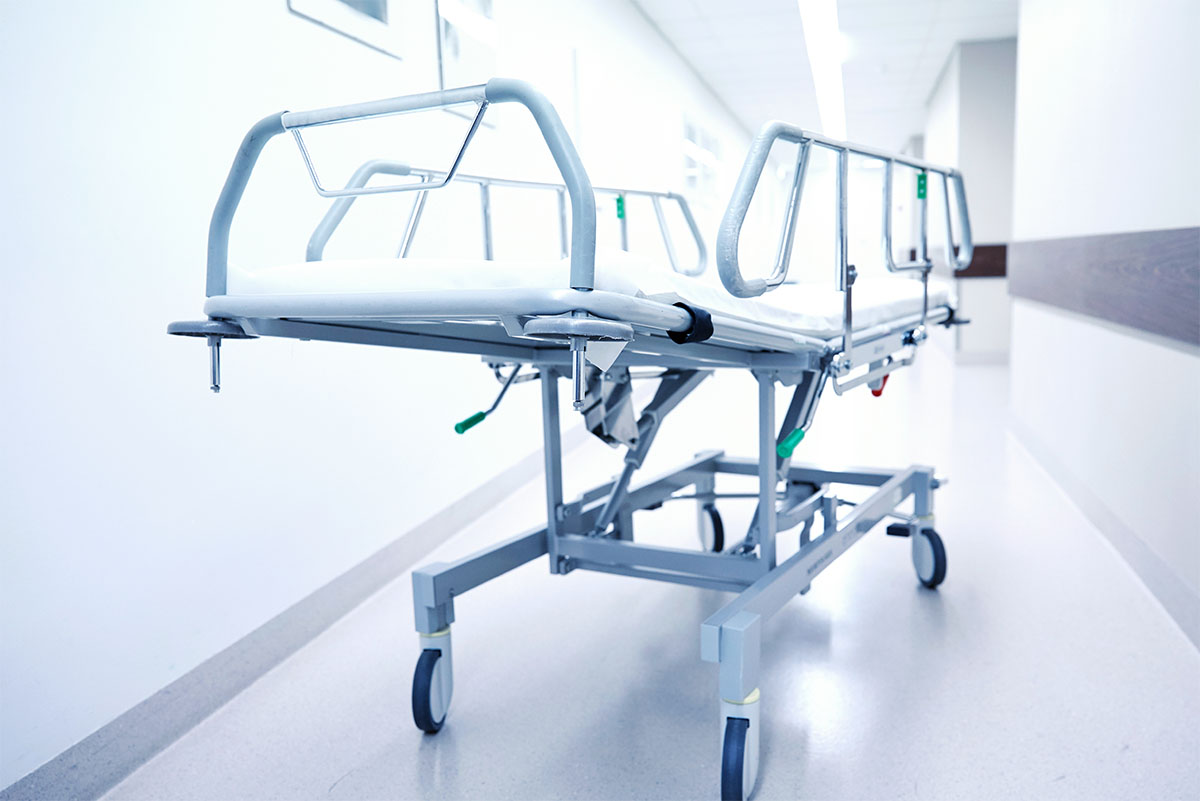 Transporting and caring for a patient that size in the late 70s – or anywhere in any year – was extremely difficult.

First, the University of Washington Medical Center had to take him to Seattle, where they had a specially modified stretcher that was two-stretchers wide to transport him inside.

There he rested on two pushed-together beds, and a dozen people had to turn him over to change his linens and attend to him while he recovered.

Life wasn’t easy for Brower. His weight made it hard for him to do everything, and he needed people to help him do everything in his regular routines constantly.

Unfortunately, those routines were also often cut short due to the frequency of his hospital visits, almost all of them caused by his weight. In addition, he had no formal education for reasons unknown and couldn’t work or live alone. 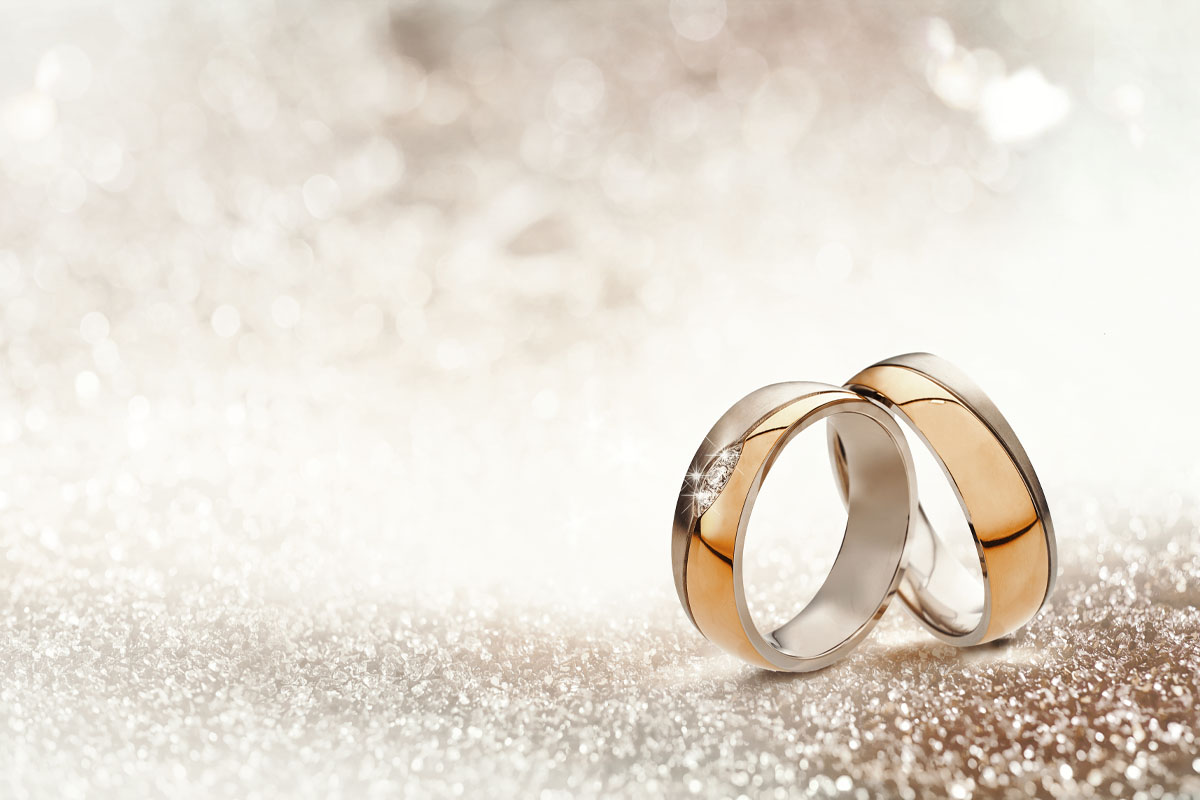 Jon did his best to live normally as he wanted. In 1978 he married a woman named Jeannette, who stayed with him until his death years later.

They even had two children together, overcoming the most significant difference between them, that he was over a thousand pounds at the time, and she was just barely over 100 as a full-grown adult woman.

They broke another world record as the couple with the most significant weight difference in history. 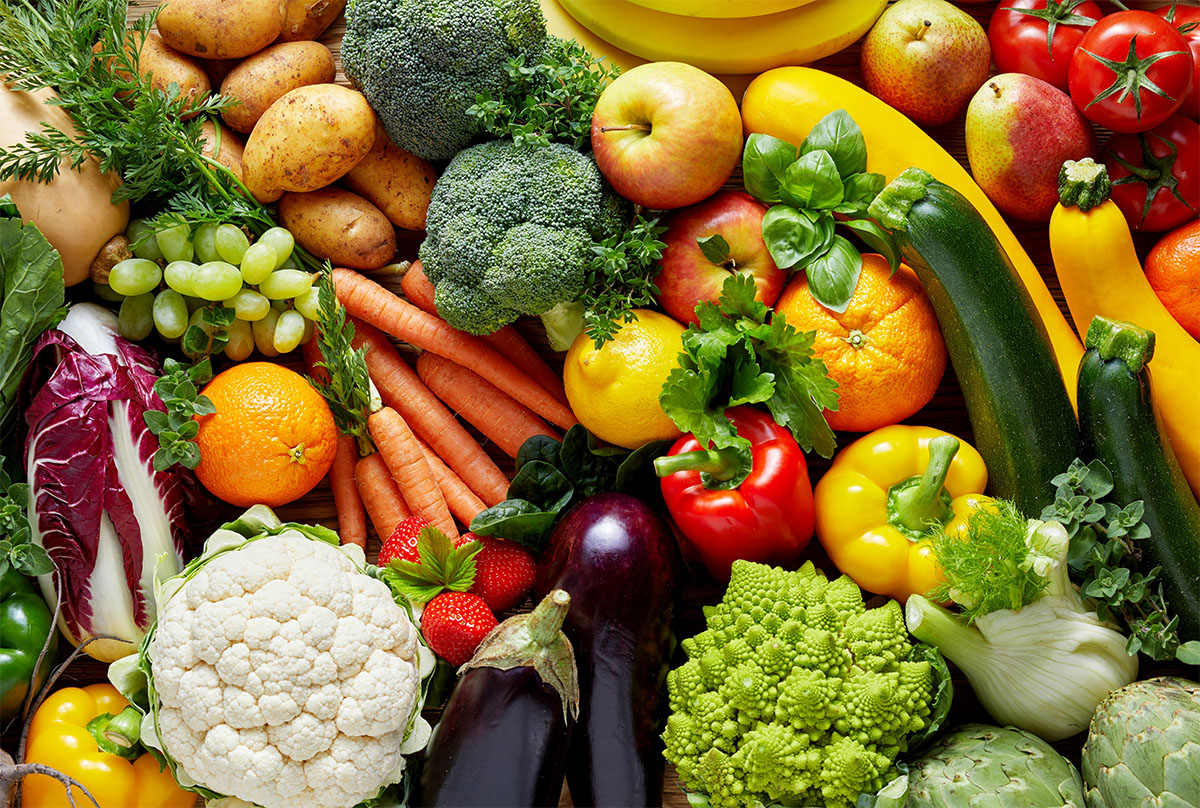 After his first significant hospitalization, Jon was put on a strict calorie-restriction diet for 20 months.

During that point, he acquired a record for the most weight ever lost at the time through natural methods when he dropped over 900 pounds.

The significance of his weight loss allowed him to lead the everyday life he wanted. While still overweight by a lot, he was in far better shape than before. 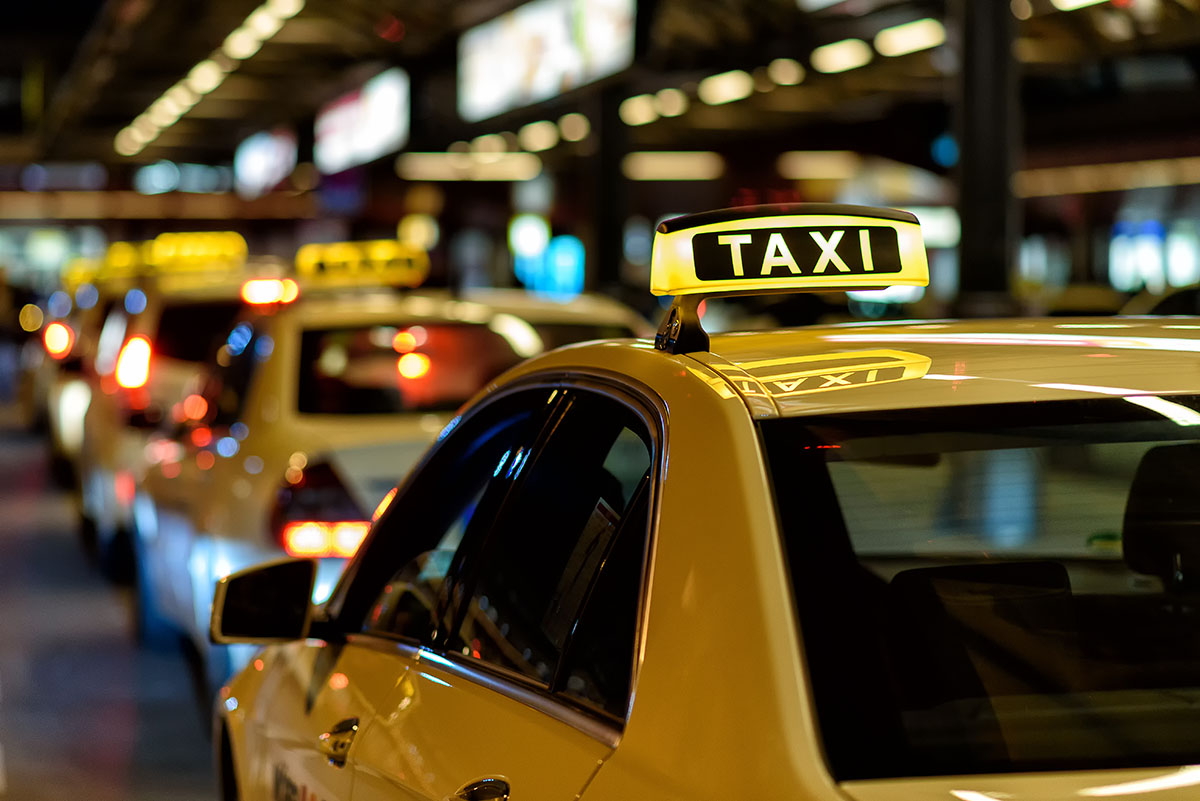 At some point after his significant weight loss, aside from starting a family, he gained employment as a Seattle taxi driver.

However, once he was back in control of his life, he resumed some of his old habits and put on some of the weight he lost.

He went from 476 pounds to almost 800. He lived the rest of his life without major complications until one last trip to the hospital sealed his fate. 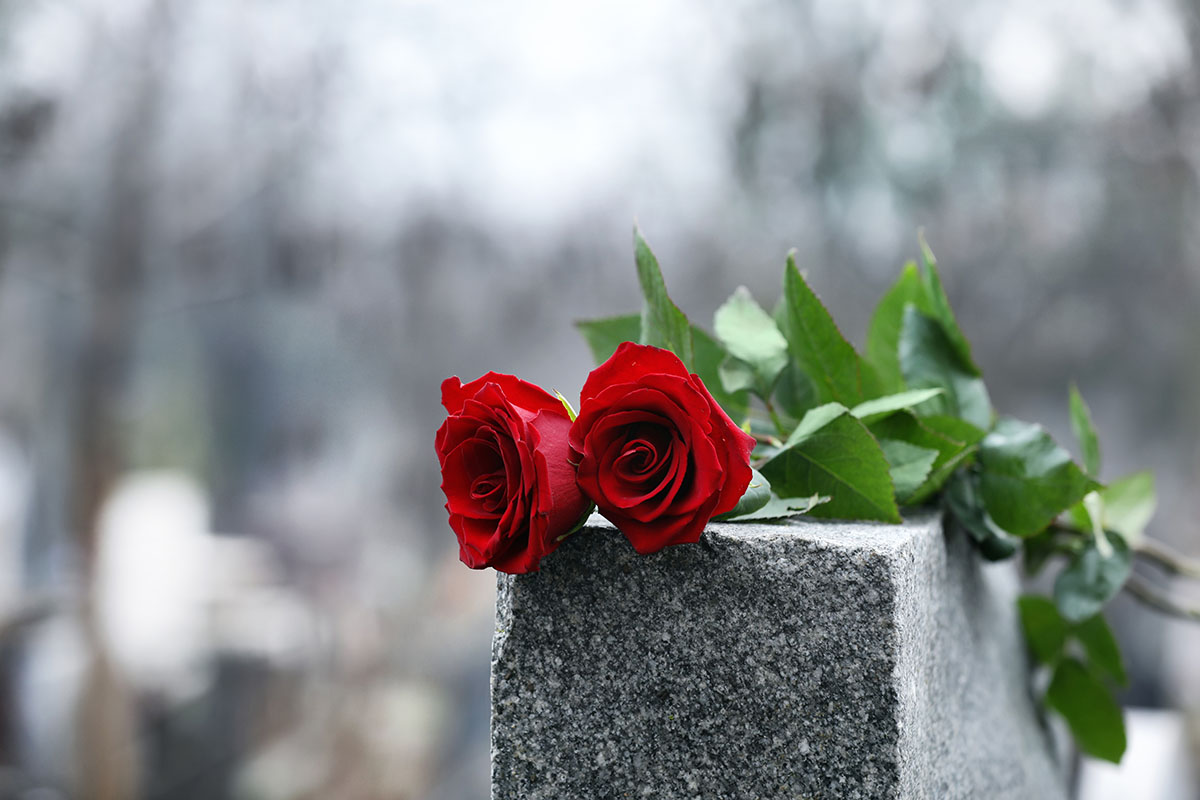 Jon died in 1983 at the age of 41 due to his edema. The strain on his organs and his body due to the excessive weight were too much to counteract.

Due to the nature of the edema throughout his body, there was no easy way to just surgically remove the weight either since it wasn’t necessarily fat that was weighing him down.

It was incurable. Treatment officially stopped just two years before his death. When he died, he had a BMI of 105.3.

Jon Brower did the impossible, then relapsed into the unfortunately improbable. His story and condition are still relevant today as obesity is among the most widespread medical conditions globally and has been for decades.

There are whole programs dedicated to showing people with perplexing cases of obesity that are too large and heavy to move from their homes or even move their arms to their faces anymore. However, there are surprising stories of recovery for such people.

Brower’s weight loss record was broken by a man who weighed less than him at his peak but lost half of his massive weight in just six months thanks to medical practices and programs, allowing him to walk for the first time in five years.

It’s proof that hard work can make all the difference, but one mistake can set up a lifetime of regret.