We often hear about the importance of sex education for children to help prevent several issues. There’s the general mental immaturity, where children can’t consent to sexual activity.

There’s the spread of diseases that can cripple early development, even into the late teens. And the scariest consequence of all for teens is pregnancy.

For girls, it’s a massive change to their already adjusting body that further complicates development, and bringing a new life into the world is a costly affair for someone still living at home.

Lina was born in 1933 in Ticrapo, Peru. Her parents were Tiburelo Medina and Victoria Losea. Tiburelo was a silversmith. In total, they had nine children.

It’s hard for any parent to imagine their daughter becoming a mother and spending her life from then on for someone else, but that happened all too young for Lina.

When Lina was five years old, and a few months later, her parents noticed a strangely massive abdominal growth nearly as significant as she was.

They took her to a doctor to inspect what might be wrong. The doctor gave a shocking diagnosis: she was pregnant—7 months pregnant, approximately.

The couple refused to believe him because she was five years old, and that seemed impossible, so they took her to a specialist who confirmed it with X-rays that showed a whole fetal skeleton forming inside her body. 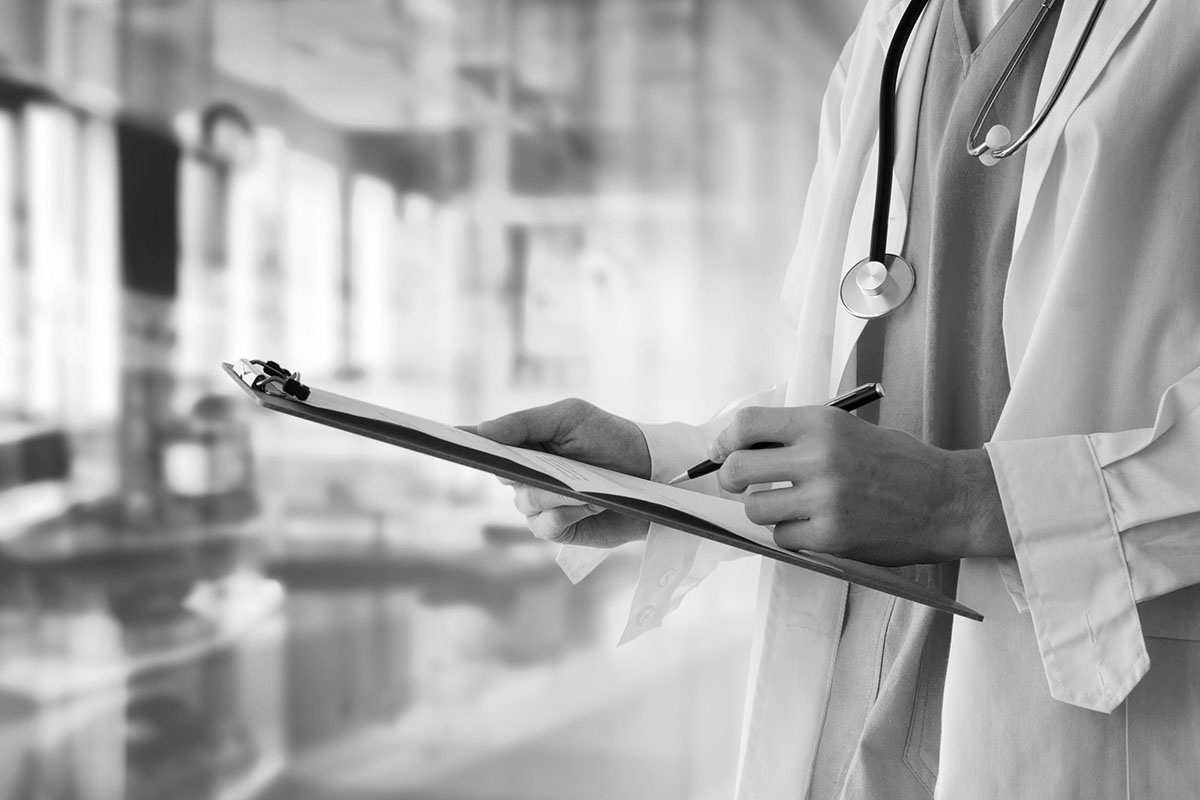 Lina was officially the youngest mother in history when she was just five years old and seven months.

Due to her under-developed body, the birth had to be done through a cesarean section, which worried the doctors as it could have led to much longer-lasting complications for the girl. Fortunately, the birth was otherwise successful, producing a healthy baby boy.

The reason behind this extraordinary event was due to a unique genetic fault in Lina called precocious puberty.

It is categorized by the early maturing and development of sexual organs far ahead of the typical timeline for human life.

Although this can mean that a child could have birthing capabilities, it’s never been documented as early as Lina. Lina’s mother also confirmed that she started to get periods at just three years of age. 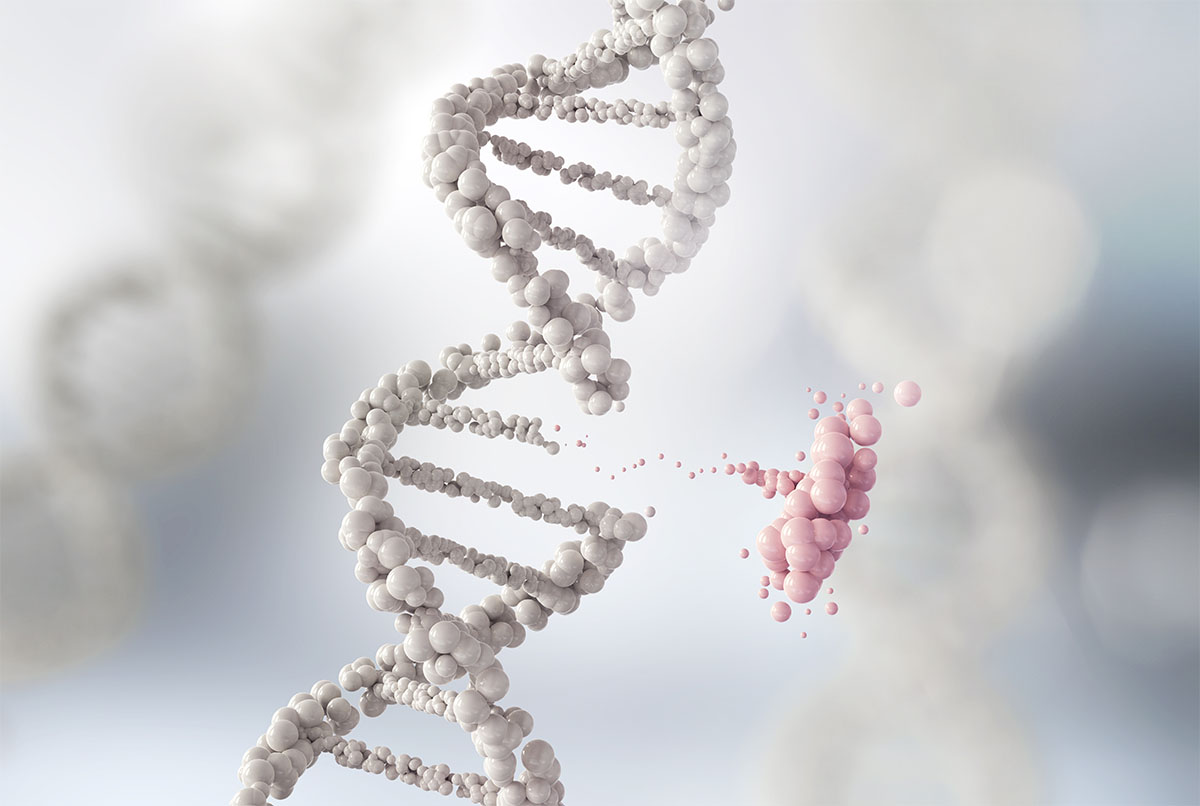 The incident sparked wonder and marvel in the medical community, but there was the uncomfortable question that had to be asked of how she got pregnant.

Her father was initially suspected and investigated for incestuous rape, but no evidence was found. Lina herself could not give clear answers either as she didn’t know or understand anything going on.

She was still just five years old, after all. The lack of hard evidence gave rise to the prevailing theory of a hoax, exacerbated by a lack of interviews, photos, and films – some of which were lost in a river, but others have withstood the test of time. 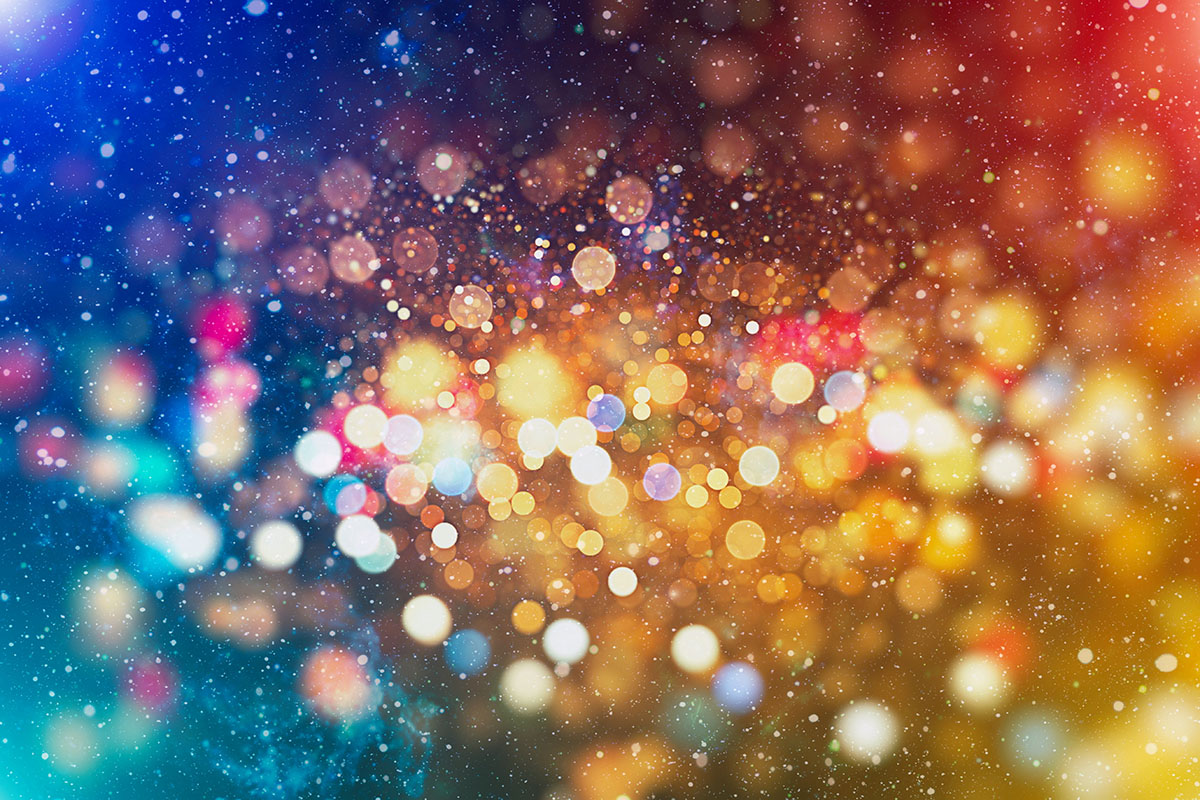 One theory as to her pregnancy stems from old Peruvian traditional festivals.

These rumors were never substantiated. Regardless, the fact remained that something terrible happened for this miracle of life to unfold.

Lina’s son was named Gerardo, after the doctor who assisted in the birth.

He grew up healthy and fine. To ease the complication of his existence, he was told that Lina was his sister – which would have made sense from the outside, as he was only five years younger than her.

When he was 10, he learned the truth, but the family lived everyday lives despite that.

Lina grew up generally after that. She worked as a secretary at a clinic in Lima, perhaps inspired by her early medical ordeals to try and help people in that sector.

She worked hard to support her son once she was an adult until he could do so for himself.

She also married in the early 1970s and had her second son in 1972, at 39 years of age, which happened to be one of the last reliable years she could have had a child. 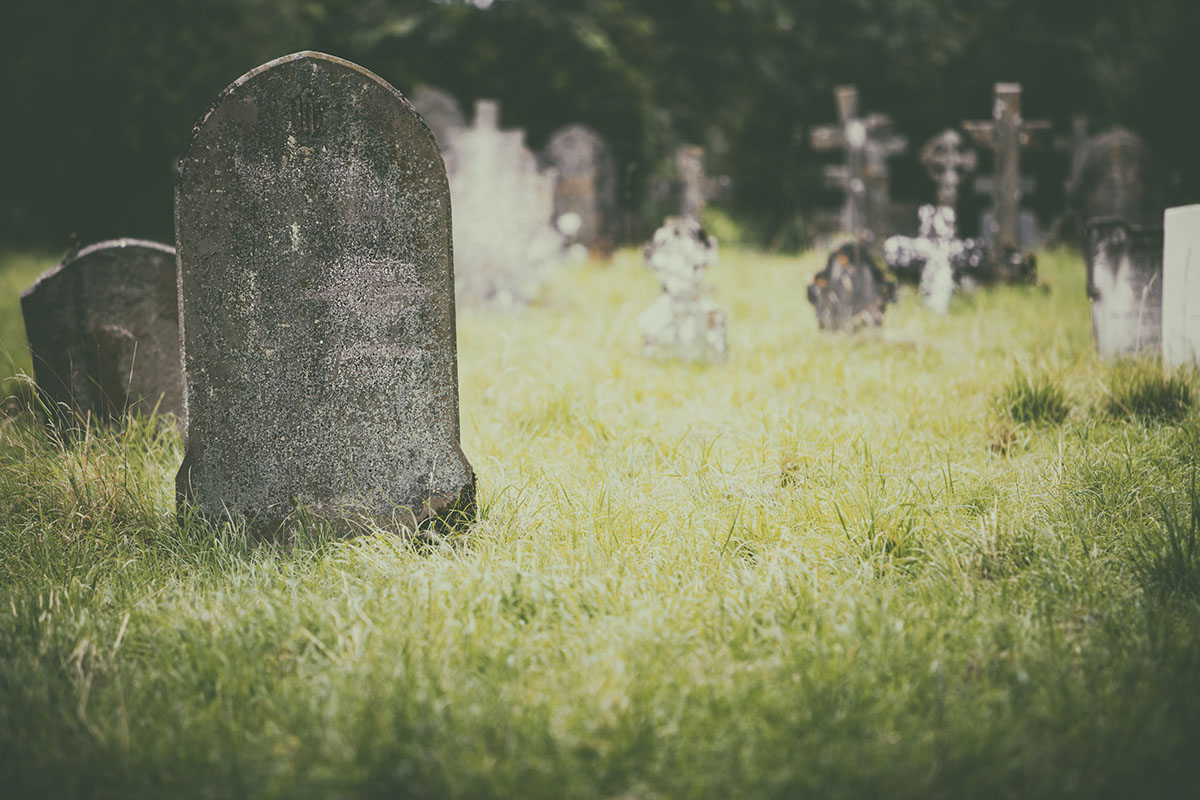 Gerardo, unfortunately, did not live to see an entire life.

He was reasonably healthy for his whole life until he contracted a bone marrow disease and died in 1979 at the age of 40.

He outlived every possible metric based on his origin but still died younger than expected.

Lina is still alive today, though, through her long life, she has given tiny words on her circumstances.

Her family rejected multiple offers for international interviews and even film rights, demanding that their privacy be respected. It was only through the Peruvian medical documentation and journalistic spread that her case was known.

She has recently talked about her life in minor detail but never answered any pressing questions or about the life of her son Gerardo, whose life was very much removed from public light after he became an adult.

Despite having a tremendously upsetting start to her life, she has lived long and healthy.