by Factionary 3 months ago2 months ago
06.2Kviews

If you love true crime, then you may be familiar with Miriam Rodriguez and her daughter Karen. If you are not, then it is time you heard about this truly unique story.

Miriam Elizabeth Rodríguez Martínez was a Mexican human rights activist who lost her daughter to organized crime in San Fernando, Tamaulipas in Mexico.

Her daughter disappeared in 2012, and her remains were found in 2014, but Miriam never rested, and one by one, she uncovered the truth and began a hunt for her daughter’s killers.

Miriam’s fight may not have ended how everyone wanted, but it did make a mark in history. She is, to this day, recognized for her courage and skill.

There is much more to know about this case that continues to inspire people across the world.

Here are the ten things you have to know about Miriam Rodriguez and her hunt for her daughter’s killers across Mexico. 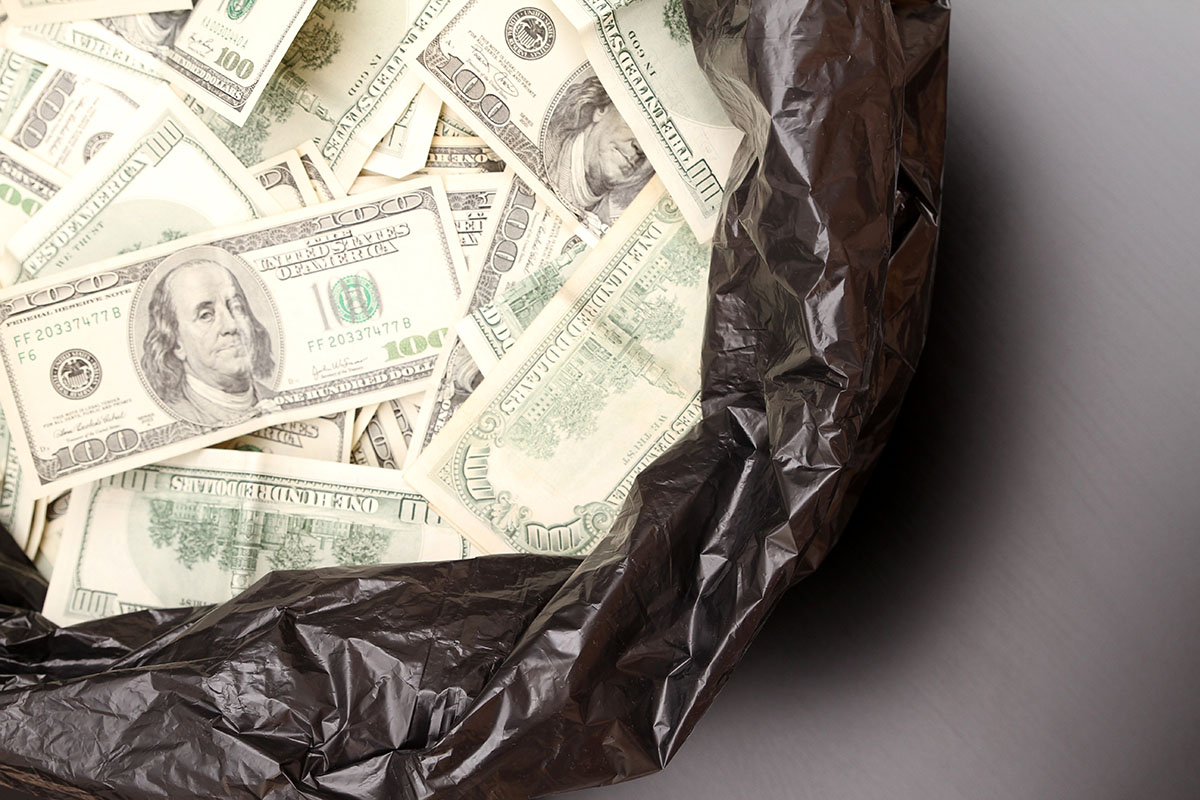 10 /10 There Were Multiple Ransom Payments Made

Before she began tracking her daughter’s killers, Miriam made multiple payments to save her daughter.

At one point, Miriam even met with a cartel member who promised her $2,000 to help her daughter. It was all in vain, and her daughter was murdered.

Miriam did not let her grief overtake her resolution, and she soon became a social media sleuth.

She stalked her daughter’s Facebook account, and one morning she found a picture with the name Sama tagged on it.

This was the same man she had talked to before, and the clues began appearing before her.

Mrs. Rodriguez used social media clues to track down relevant people, and soon she was stalking people in stores and towns hours away.

She collected information about addresses and schedules, but she wanted to find more before turning them in.

Miriam dyed her hair bright red so Sama would not recognize her, and she passed as a health inspector trying to poll residents.

The information gathered would persuade one federal policeman to help her, but it was too late. 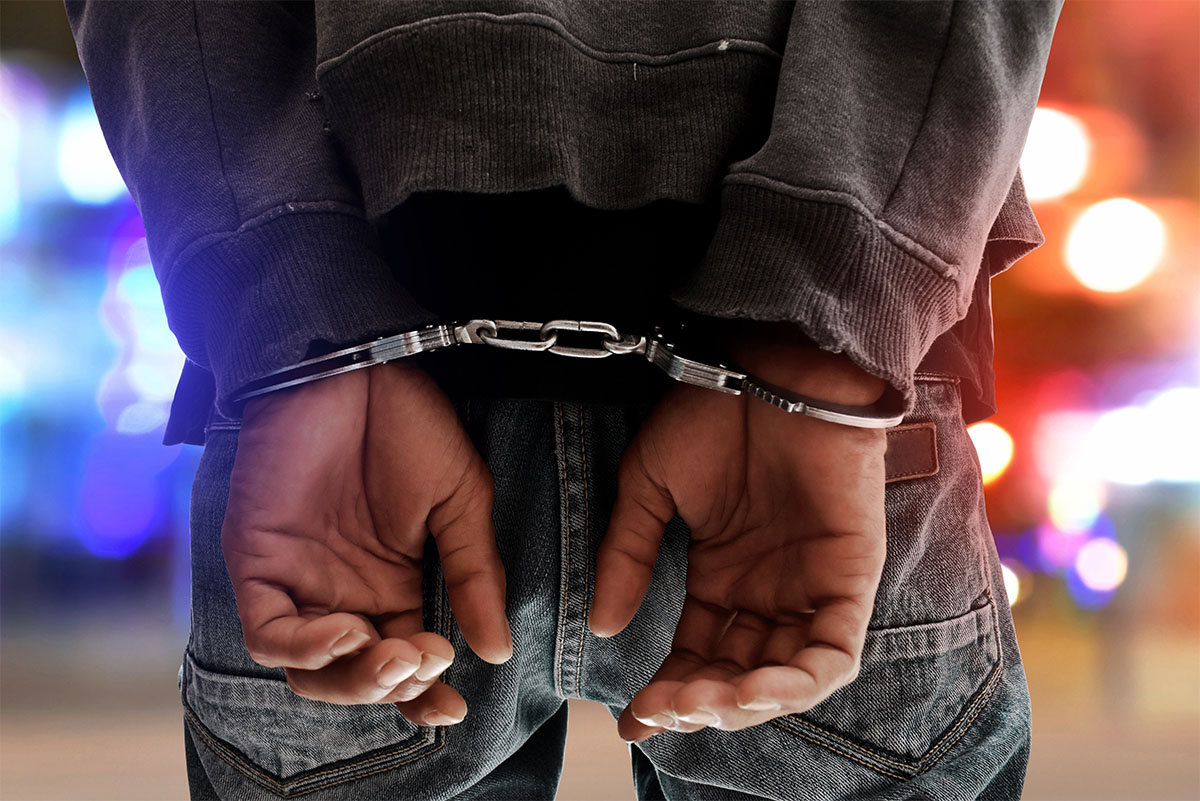 By chance or luck, after Sama had escaped, he suddenly showed up in Luis’ store. Luis was Miriam’s other child, and he let her know.

Miriam soon followed him, and he was arrested right on Independence Day, September 15, 2014, in the middle of the plaza where he cried and begged for his life. 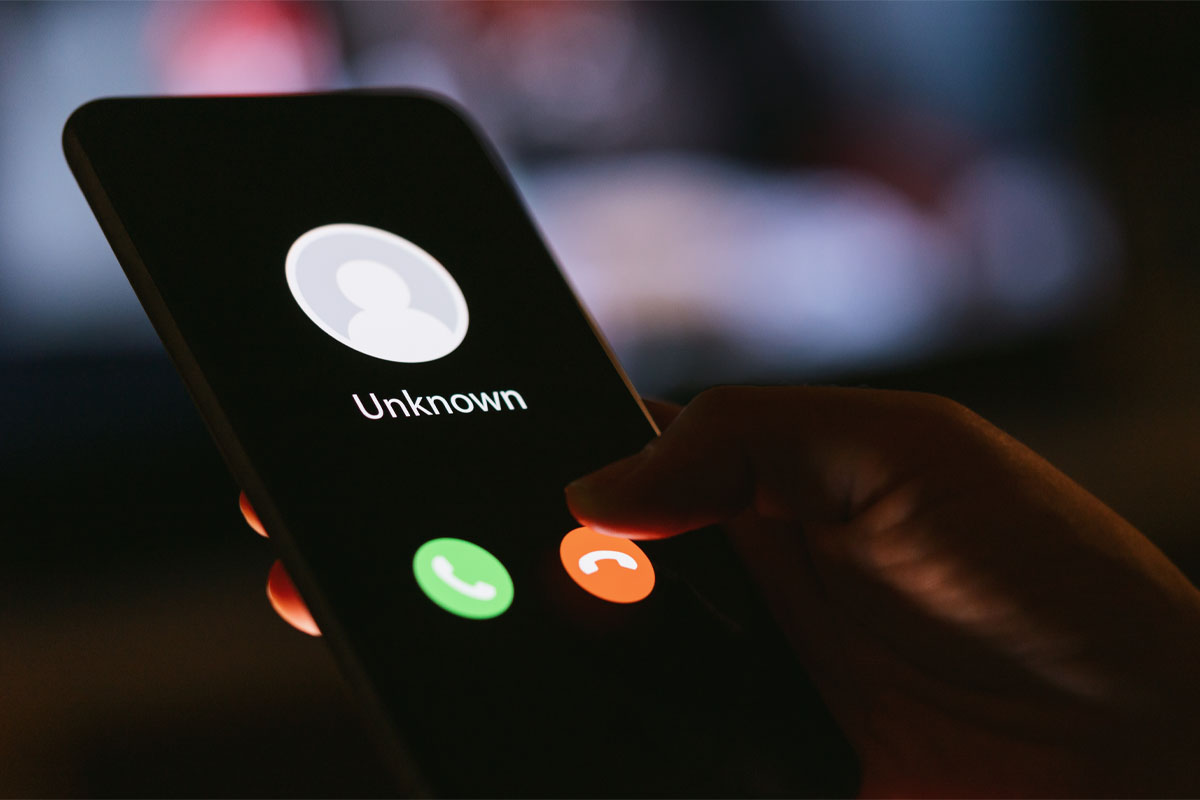 Soon after Sama’s arrest, Miriam started connecting the dots. Many of the people she knew had been involved in her daughter’s kidnapping and murder.

One of them was Elvia Yuliza Betancourt, a neighbor that Miriam had helped more than once.

Miriam followed her and realized that Elvia was romantically involved with one of the kidnappers. She had even made some of the ransom calls herself.

Elvia was arrested outside of the prison, where she was visiting one of Karen’s killers. She soon spoke and revealed more of the members involved in the kidnapping and murder. 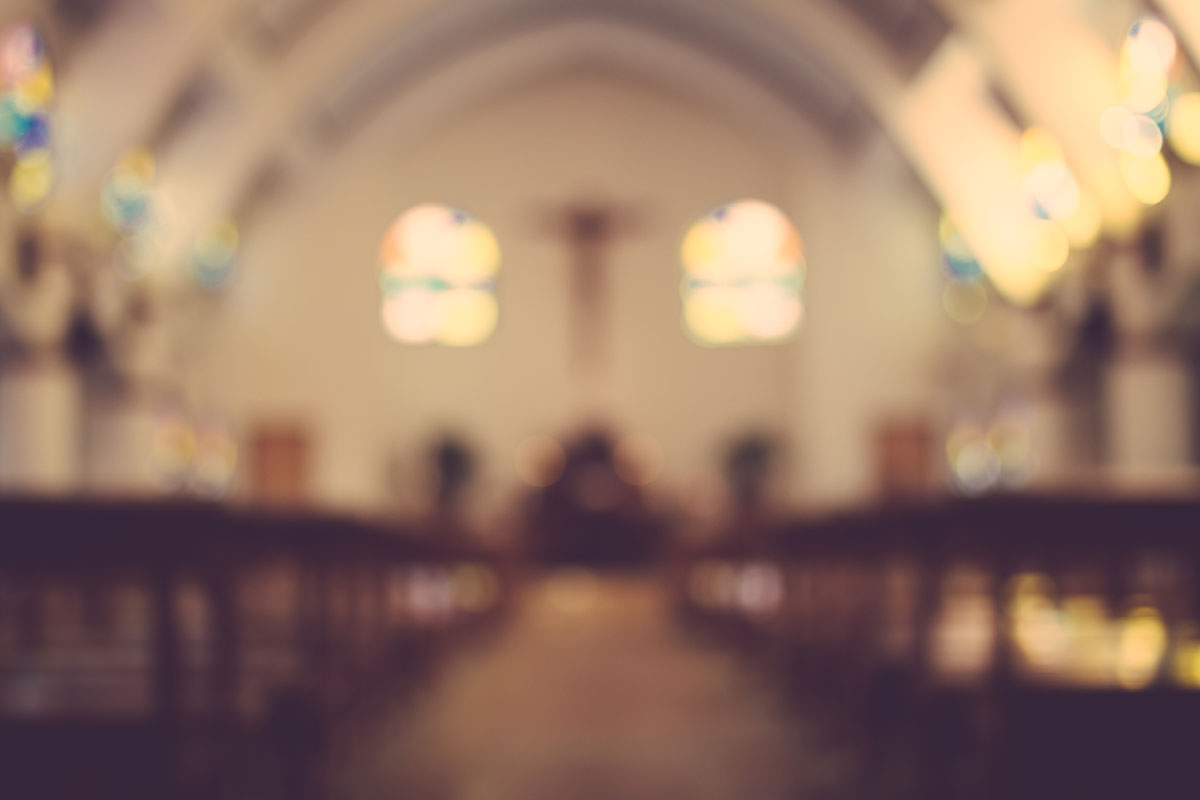 Many of the clues Miriam found led her to men who were dead or in jail. Some had even tried to forget what happened.

One of them was Enrique Yoel Rubio Flores, who had become a Christian. But Miriam was not giving up, and she began attending service at his church.

Police arrested him inside the chapel one day, surprising the congregation, unaware of his crimes. 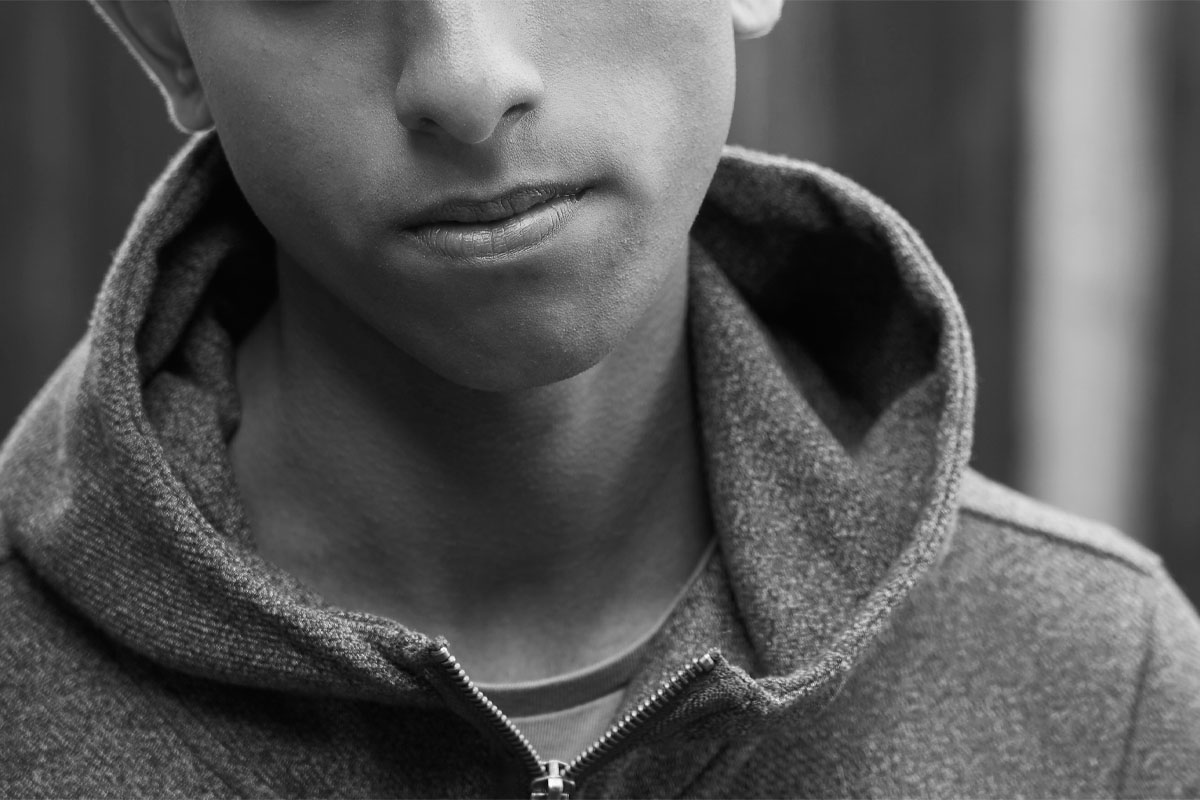 3 /10 Her Daughter's Remains Were Found

In 2014, an 18-year old cartel member named Cristian confessed to Miriam that her daughter was dead. Soon, remains were found in a nearby ranch.

However, police did not pursue any action against the cartel Los Zetas and told Mrs. Rodriguez none of the remains were Karen’s.

Miriam did not give up, and her resolution proved true when a femur turned out to belong to her daughter.

Her last target on the list was a young woman who had become a nanny for a family in Ciudad Victoria.

Miriam spent days observing her routine, and finally, police arrested her near the family’s house. Mrs. Rodriguez tripped as she ran toward the officer and broke her foot. She was still wearing a cast at the time of her death.

At 10:21 pm on Mother’s Day, Miriam returned home when a white Nissan truck pulled up at her house. The men fired 13 rounds and murdered her from behind.

After three long years of Miriam’s fight and chasing her daughter’s killers, it was only her death that would inspire change.

The government began searching for the culprits, and soon they had arrested two men and killed another. 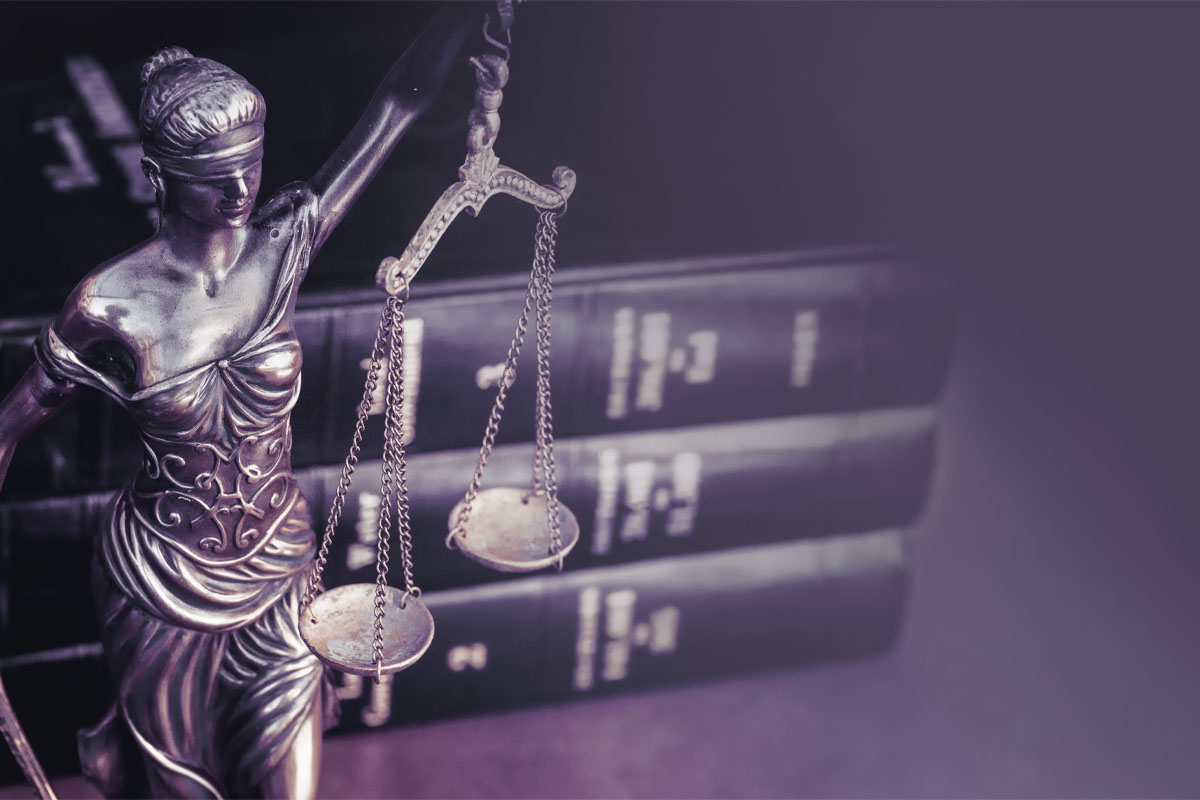 1 /10 Many Still Find Connections To The Case

One final clue was revealed a month after Miriam’s death. A woman, who had beaten and hung Karen as a punching bag after her kidnapping, was arrested.

The arrest happened in Veracruz, and police only found her because of the clues that Miriam left behind. In total, Miriam helped capture ten members of one of the most violent cartels in Mexico.

A parallel case of the kidnapping of a 14-year old boy named Luciano proved to be similar to Karen’s in many ways. Inspired by Miriam, the family even traveled to Mexico City to fight for justice.

Although police questioned members of the cartel, not much else happened. However, the boy’s mother decided to take matters into her own hands.

She accessed Facebook, as Miriam did, and found out the horrible truth: her own family was behind the kidnapping.

Luciano’s body was recovered in 2020. Luis, along with Luciano’s family, understood that Miriam’s fight had helped break this case.

Her legacy lives on thanks to the group she formed, The San Fernando Collective for the Disappeared, which investigates the claims of abducted children.