Poliomyelitis, more commonly referred to as polio, is a viral infection that attacks the nerve cells.

Without immediate medical attention, the patient will likely suffer nerve injury and either partial or complete paralysis.

Polio of an epidemic proportion took place across North America and Europe in the early 1950s.

The peak number of infections in the United States reached 57,628 cases in 1952 alone.

In around one percent of conditions, the disease destroys the motor neurons in the motor cortex, spinal cord, and brain stem.

One of the worst symptoms of paralytic polio is breathing difficulty due to weakened or damaged chest muscles. In some cases, the damage is permanent.

Paul Alexander, a 76-year-old bankruptcy lawyer from Dallas, is a survivor of paralytic polio.

He contracted the disease in 1952 when he was six. Much of his life afterward is spent in an old-fashioned mechanical ventilator known as the “iron lung.”

Alexander still managed to attend his classes and earned a law degree from the University of Texas before practicing as a lawyer. He did all that despite being paralyzed from the neck down.

The room where Paul Alexander spends most of his life has a strange-looking feature: a large metal cylinder, which appears like a small submarine at a glance.

It consists of a large tube, a moving arm, and a motor. The cylinder generates a humming noise and pulsates to help the person inside, Paul himself, breathe and stay alive.

The machine is a mechanical ventilator. Some say the design is crude but effective.

On one end, there is an airtight closure, and at the other, Alexander’s head is protruding outside. He is paralyzed from the neck down.

Alexander is a bankruptcy lawyer. He earned his law degree from the University of Texas at Austin.

First-time clients visiting his home always seem bewildered by seeing him inside the metal tube.

Some cannot help but ask questions regarding his well-being and what kind of apparatus the cylindrical chamber is.

Alexander always says it is an “iron lung” and that he had polio as a child.

The iron lung is one of the earliest forms of the modern ventilator.

Negative pressure inside the chamber helps those who cannot breathe independently.

Polio came to Alexander’s life when he was only a six-year-old boy.

He still remembers the rainy day when he felt unwell and rushed back home after just a few moments of playing outside.

Her mother was inside, mopping the kitchen. As he entered the house, his mother knew something was wrong with her son.

Alexander said his mother’s face froze when she saw him.

It is still a mystery to Alexander how his mother knew instantly that he had contracted the disease. 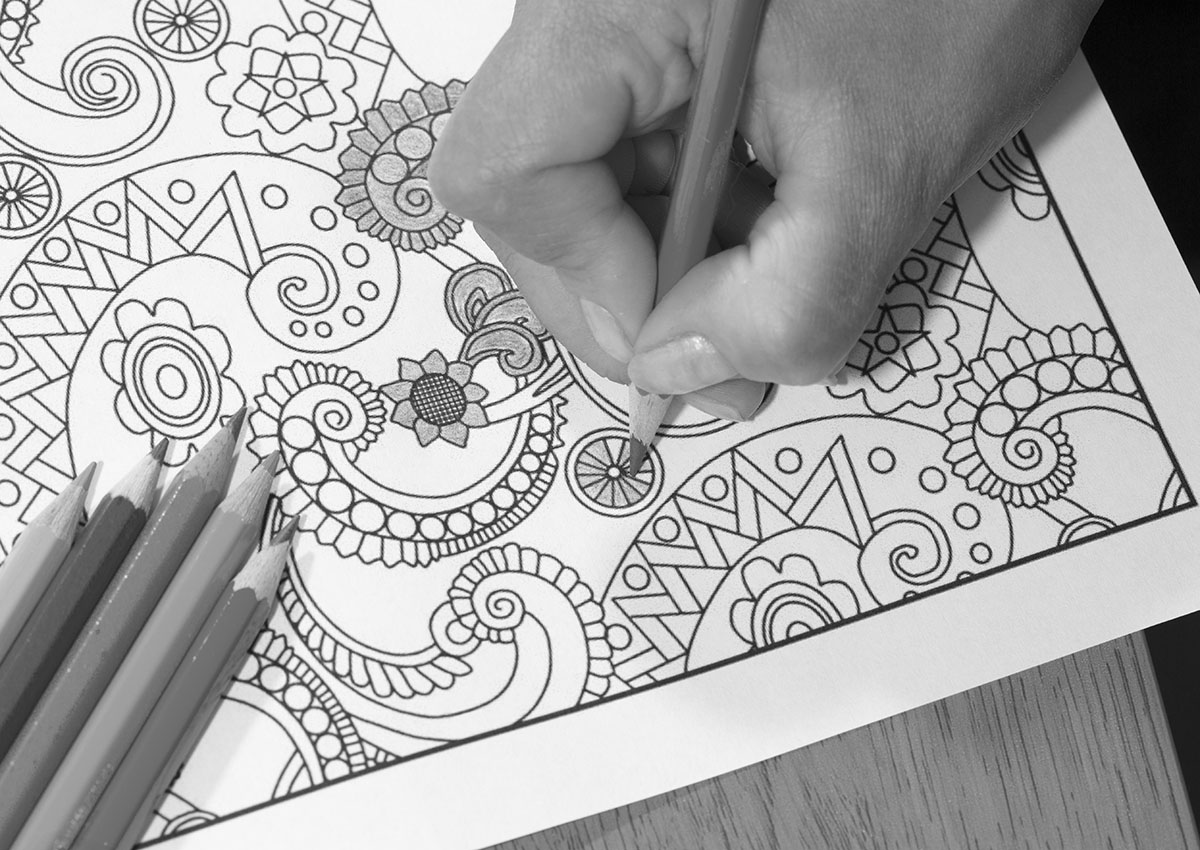 Even before polio paralyzed his hand and feet, Alexander had already been bedridden.

His parents would bring coloring books and crayons to keep him smiling.

He colored every picture, page after page as if he had only a little time in the world.

Soon enough, his body grew rigid that he couldn’t pick up a pencil.

From then on, he has been relying on a caregiver to ensure he has enough to eat and drink. He cannot even clean himself up. 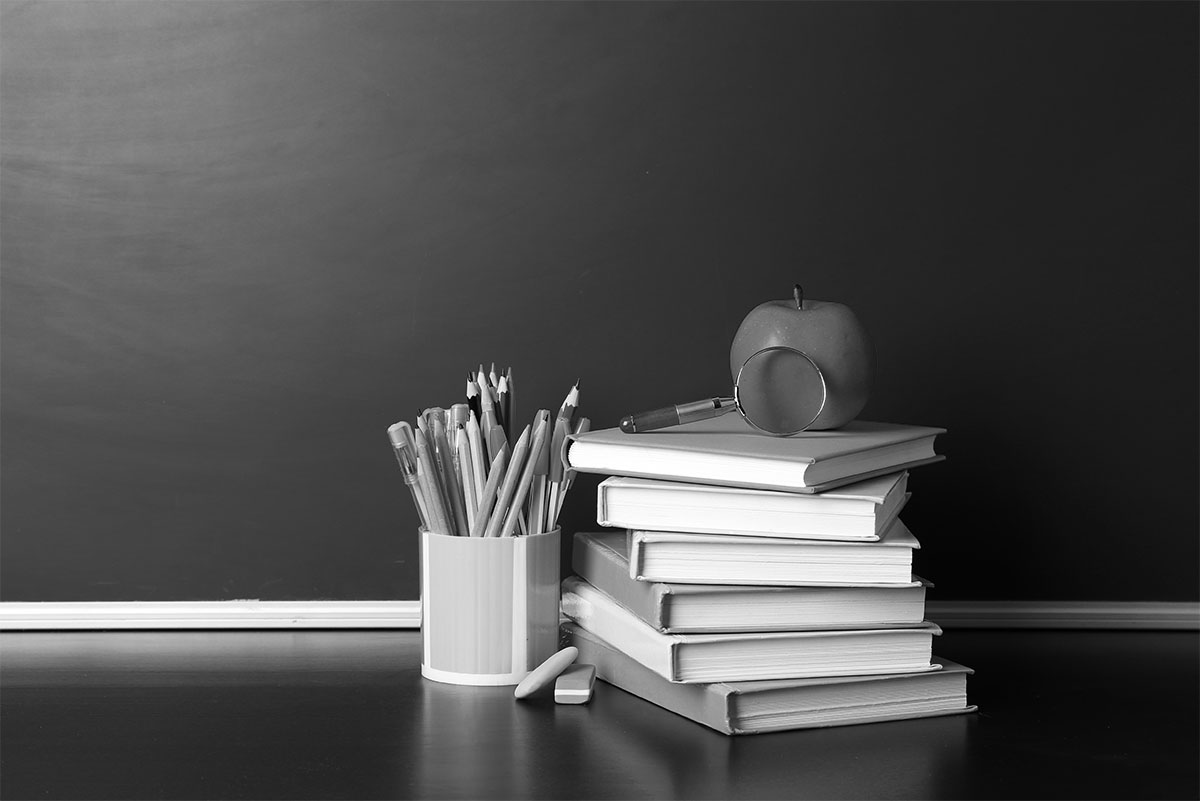 Due to his condition, Alexander could not attend a class like other kids.

He was one of the first homeschooled students of the Dallas Independent School District.

The disease took away his ability to make notes, so he learned to memorize every lesson instead.

He graduated in 1967 from W.W. Samuell High School, second in his class.

He was a student of the Southern Methodist University before finally transferring to the University of Texas (along with his iron lung). 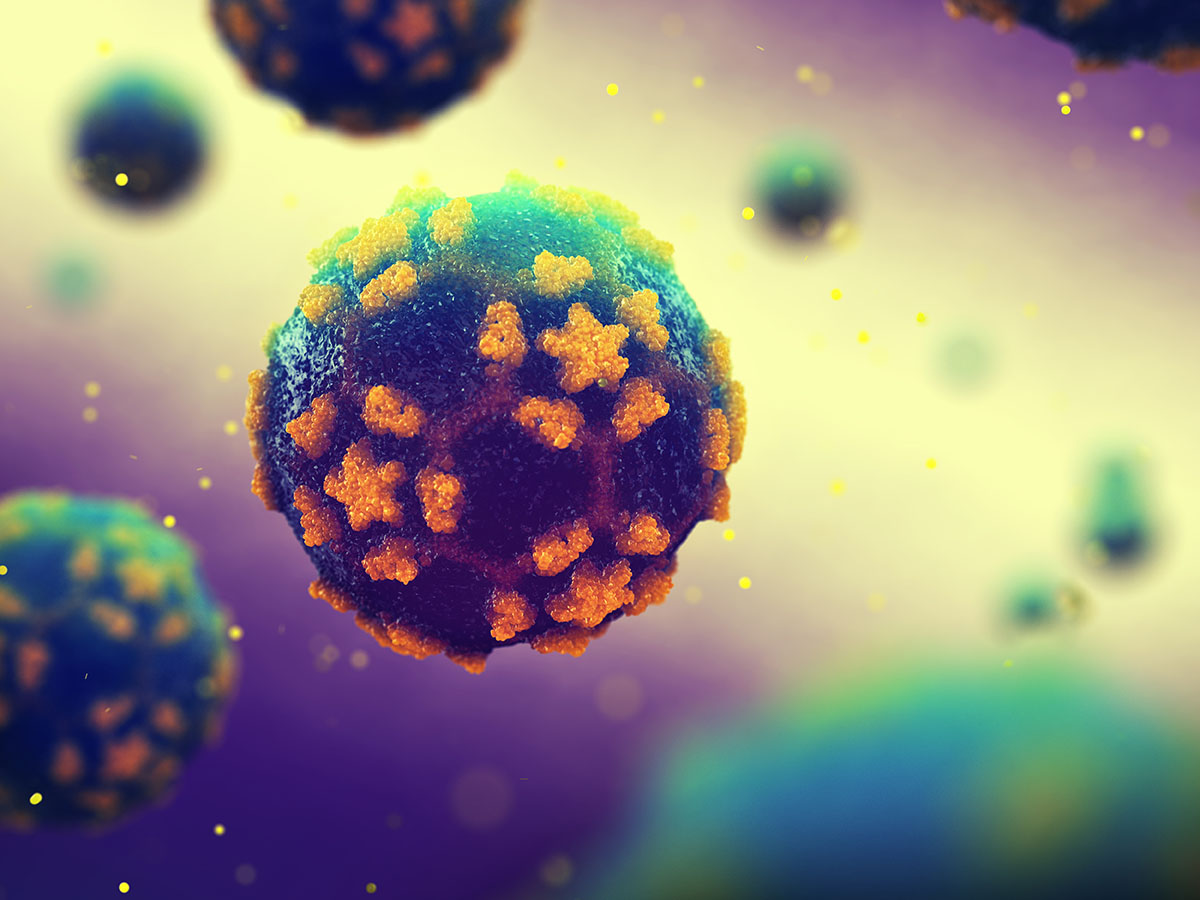 According to Steve Cochi, a senior advisor at CDC’s Global Immunization Division, the patient develops few to no symptoms in about 1 in 200 cases of paralytic polio.

The disease attacks in silence, destroying nerve cells in the spinal cord.

Polio terrorized the world for quite a while until Jonas Salk 1955 developed a vaccine that would ultimately end the disease near extinction.

More than 21,000 patients were rendered paralyzed. Alexander is one of them. 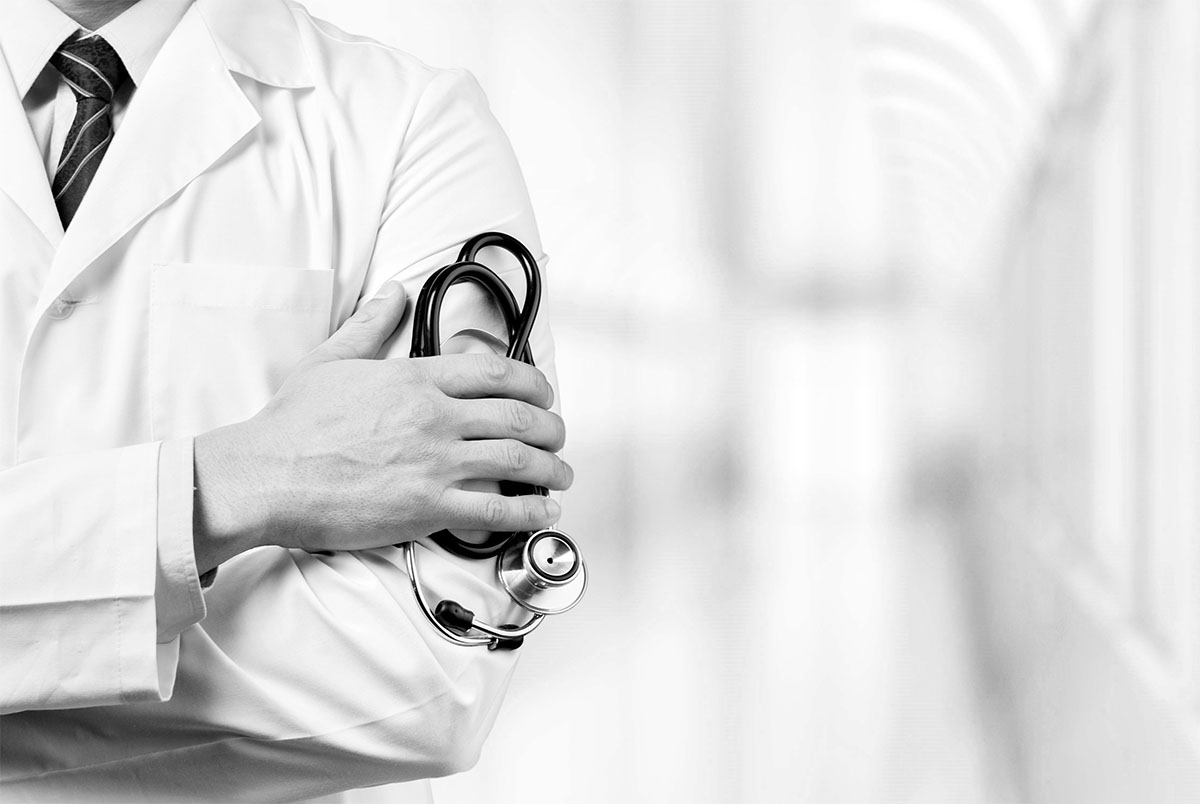 The doctor figured Alexander had a better chance of recovering from the disease at home than at a hospital crowded with other sick kids.

His future suddenly seemed bleak when he had difficulty breathing, unlike many other lucky boys and girls whose symptoms passed.

Alexander was rushed to the hospital and put inside a steam-filled plastic tent.

The sink-or-swim method, which was supposed to force him to breathe on his own, failed. The mechanical respirator was the only workaround.

It would be 18 months before Alexander was discharged from the hospital, almost completely paralyzed.

His head was (and has been) the only part he could control.

The iron lung has been an inseparable element of his existence.

After years of physical therapy, Alexander finally learned how to gulp air.

Like a fish, he swallows air into his lungs; that’s what he still does for much of his waking day now.

For Alexander, the otherwise involuntary breathing is an exhausting routine.

Alexander cannot use a portable ventilator because his chest muscles are too damaged to make the device functional.

As it stands now, Alexander’s life depends on an obsolete piece of engineering.

A few years ago, when the iron lung leaked, he had no idea if there was anybody out there capable of performing the necessary repair.

He managed to survive, but another episode of mechanical failure could kill him.

Paul Alexander is 76 years old now. Until then, he cannot help but wonder why God let something like this happen to anybody.

He has many reasons to be angry with God, and he will not accept the notion that he is not good enough of a man to stand before God and be the one to demand some answers.

Regardless of his anger, faith and a mechanical marvel have kept him moving forward. He has a spirit of defiance, to cheat death and clings on to the world.