Everyone knows the names behind the music. The leads and singers are the namesakes of the greatest hits of rock and roll.

It’s easy to be a centerman, but getting famous from behind in the band line can be more challenging.

You need something crazy, like the film a sex tape with your supermodel girlfriend and get it uploaded to the mid-90s internet and become a living cultural meme.

That’s how most people know Tommy Lee, the drummer of Motley Crue. But he didn’t do that himself.

He was the victim of a low-scale robbery in an era before accidental TikTok, candid camera filming, or all the things we’ve come to accept in the always-online age.

The man who started that walk of fame and shame was Rand Gauthier. The man behind the rhythm was employed by Mr. Lee and had his sour taste in the limelight.

But something spurred him on to do more. Whether tragically or to tremendous success, he was the one who put Tommy Lee back in America’s spotlight not just as a rhythm keeper for heavy metal but as a celebrity amateur adult video co-star.

Rand remains to be a somewhat mysterious figure. He was born in LA to a father who was the original Broadway star of Bye Bye Birdie. His father was also Hymie the Robot on the 60s sitcom Get Smart.

That set Rand up for a life of acting and stage magic – but things didn’t quite work out that way.

Along the way, he was immersed in a seedier set of life.

He never got into acting, any known minor roles of any kind, and instead just used his connections to hang out on settings all day until he found something he could do. 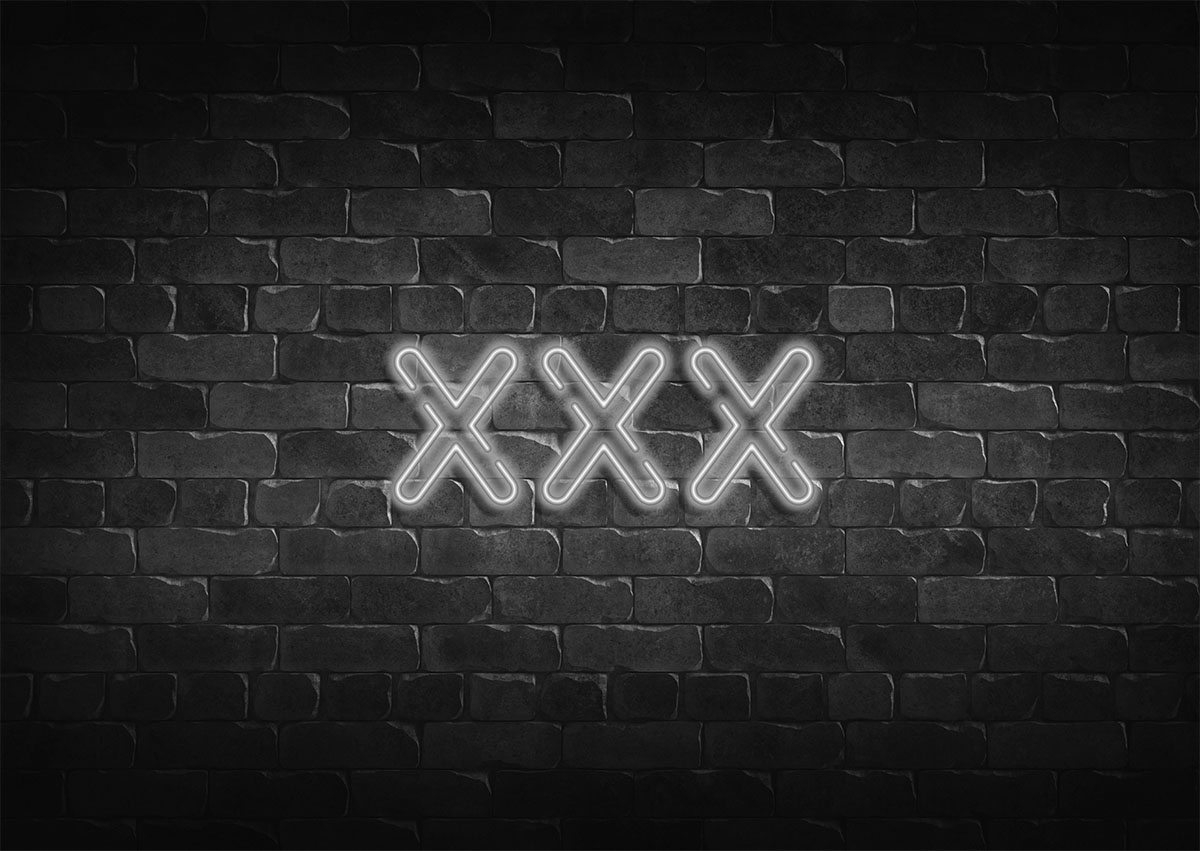 He performed in over 70 videos in the 90s, usually with his then-girlfriend, who he eventually married—then divorced, most likely because she was still in the same line of work and he wasn’t. He went on dating.

He was a good-looking guy for the time, but age crept up on him, and his surfer body started to sag. Fortunately, he had another set of skills on which he could fall back.

Gauthier was an electrician. A good enough one to work as a general contractor for some of the more prominent names in the Hollywood circuit at the time.

Including one Tommy Lee fresh out of Motley Crue and into his long-lasting drug problems.

Lee lived with his fashion and Playboy model girlfriend Pamela Anderson and hired Gauthier to renovate his mansion’s electrical wiring.

The gig only lasted about three months before Gauthier was fired.

Lee was not known as a particular role model for patience, understanding, or civility.

Like many rockers of the 90s, he was very much the opposite.

He let the bill for the service work go unpaid for too long. $20,000 worth went unchecked, and Gauthier got tired of waiting.

He went to ask politely – via curse words and legal threats – for the money. He was met by the barrel of a shotgun as Lee screamed for him to leave his property.

That was the catalyst for Gauthier to get his money, one way or another. 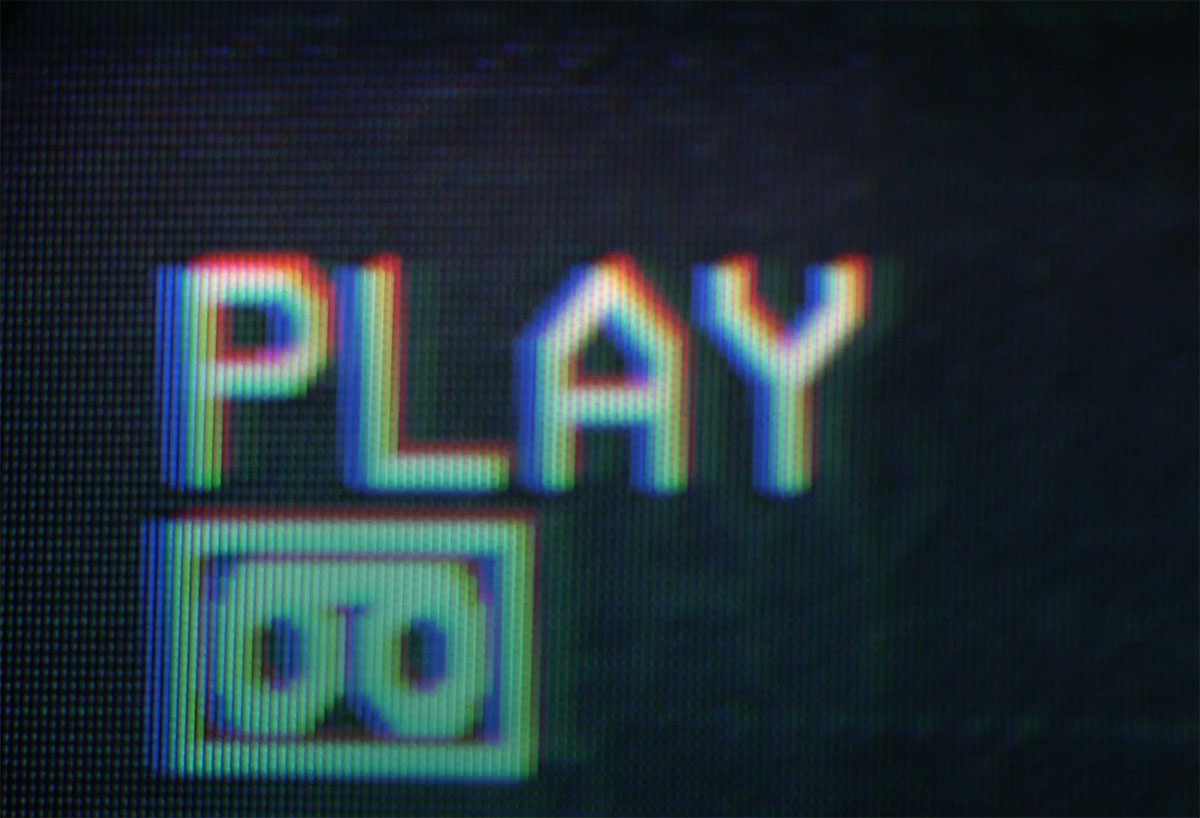 Gauthier scoped the house and waited for a moment to get in. He used a white shag rug as cover for the security cameras to pose as Lee’s big dog and snuck in one night to retrieve a safe.

He’d worked on the house long enough to know all the ins and outs and where the cameras were posted.

Once he got the safe, he took it off the property, where he sawed it open to find, of all things, a VHS tape. The VHS tape.

He got a friend to help him copy and make new masters of the tape, to “produce” it and make it look more professional, and then destroyed the original so it couldn’t be traced to them.

They had a celebrity sex tape, a rarity among rarities, and the means to make as many copies as they wanted. They just needed a way to sell it. 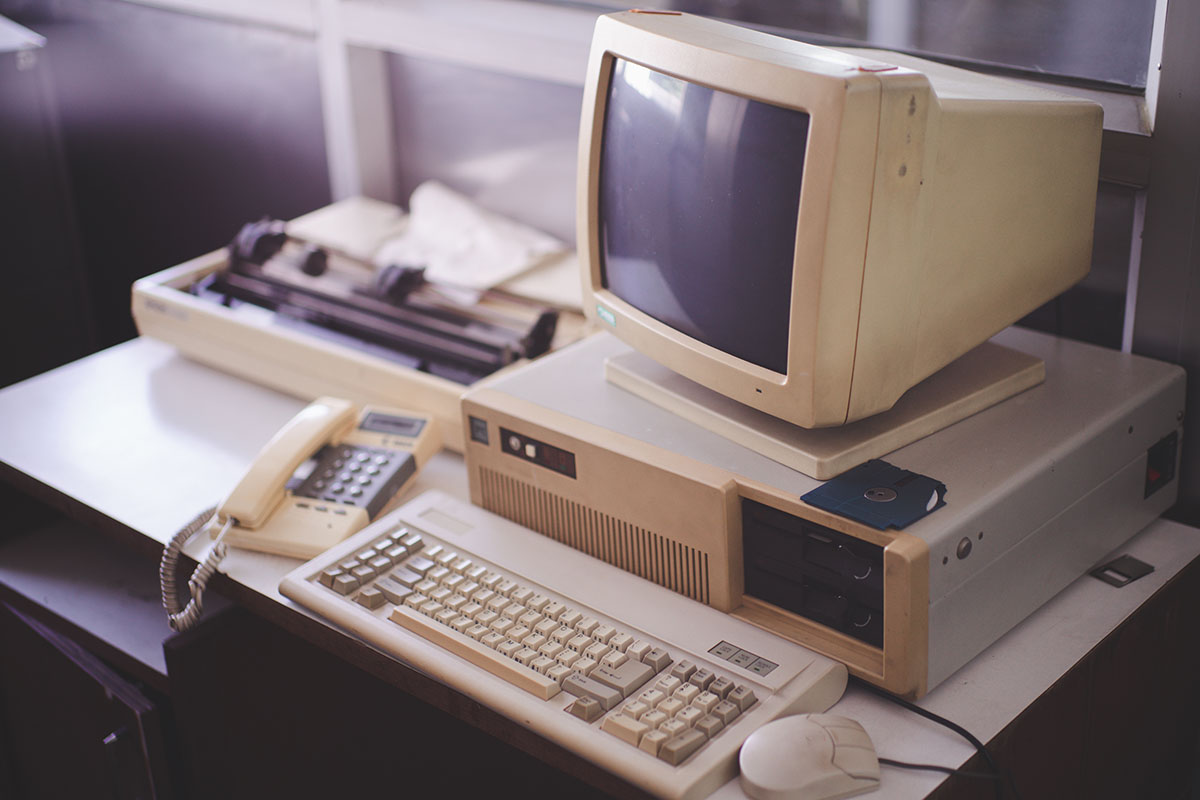 The internet was young back then. Way too young to upload an entire movie and expect people to download it.

This was the era of dial-up, where even still images took a minute to load fully. But they could still use the internet for advertisement.

They set up a website for sales and hooked up with the New York Mafia to help them ship it out in secrecy as a modern-day bootleg.

A new criminal empire was born, selling the illegal tape to everyone with internet and credit card info.

Shipments hit a snag when Gauthier was approached threateningly by a biker gang hunting down the distributors of the Tommy Lee tape.

It was rumored that Lee had connections with the Hell’s Angeles group. But they were far too late.

The video was so much so that buyers turned into sellers, made copies of their own, and resold them online.

Gauthier and his partner closed the website down to protect themselves and had to work with the mob to pay back the money they owed.

Despite the falling out that caused the sensational scandal and the moment of embarrassment that washed over Lee and Anderson, everyone got on with their lives in some way for the better.

Anderson had a renaissance of character that lasted over a decade, Lee got clean (for a while), and Gauthier went back to electrical work.

When he found out what it was, he had no harsh words for the tape in question.

He said, “It was cute. They’re in love and a couple and they’re just having fun with each other, and I think that’s great.

I’m jealous. I wish I had something like that.” All these years later, he’s laughed the whole thing off.

Gauthier is still alive. He’s in his 60s now. He moved up north out of LA and was last seen growing weed in his garage. He’s still into conspiracy theories, the occult, and keeping his head low.

He went from the son of a stage star to a celebrity stage hand to the accidental great father of all amateur adult productions on the planet.

He’s a living testament to well-known knowlaedge: if someone works on your house, never skip on their bill. They know the way in and where you keep the goods.