Great White sharks are the world’s largest predatory fish. They’re not giant sharks. However, the title goes to the filter-feeders whale sharks.

Thanks to great whites’ menacing size, appearance, and unfortunately mistaken depiction in movies, they are often considered mindless killers and human eaters.

In the rare case that the fish attack people, it is mainly because the victim’s paddling movements on the water surface look similar to those of seals, favorite meals for sharks.

Sometimes in an encounter between a great white shark and a human, the fish doesn’t stand a chance against us.

Take Rosie the Shark as an example. Before she caught herself in somebody’s tuna-fishing net in 1998, she had been known to be aggressive enough to eat her way through a tuna enclosure in south Australian waters.

Back then, the species’ conservation status was largely unknown, so it made sense to put her down to prevent more destructions. Even after their death, her innocent struggles among humans continued for years until a botanist settled things down.

The story of Rosie the Shark started in 1997 when she was first spotted in Louth Bay, South Australia.

The great white shark found herself in a tuna enclosure but managed to get out by eating her way through.

Since local divers and seafood businesses depend on those waters, the authorities decided to track her movements.

The species was not yet considered vulnerable; great white sharks were not actively protected.

After a while, accidentally, Rosie was once again trapped in a tuna-fishing net belonging to the Lukin family.

The initial plan was to tranquilize Rosie, but it didn’t happen.

The shark was humanely killed in 1998. Some organizations are interested in purchasing the shark, including the Seal Rocks Sea Life Centre and the Wildlife Wonderland.

The former backed out of the deal, and Rosie became the latter’s property.

While being transferred to Victoria, Australia’s law enforcement intercepted the journey because Rosie was a suspect in the disappearance of a woman. Necropsy was in order. 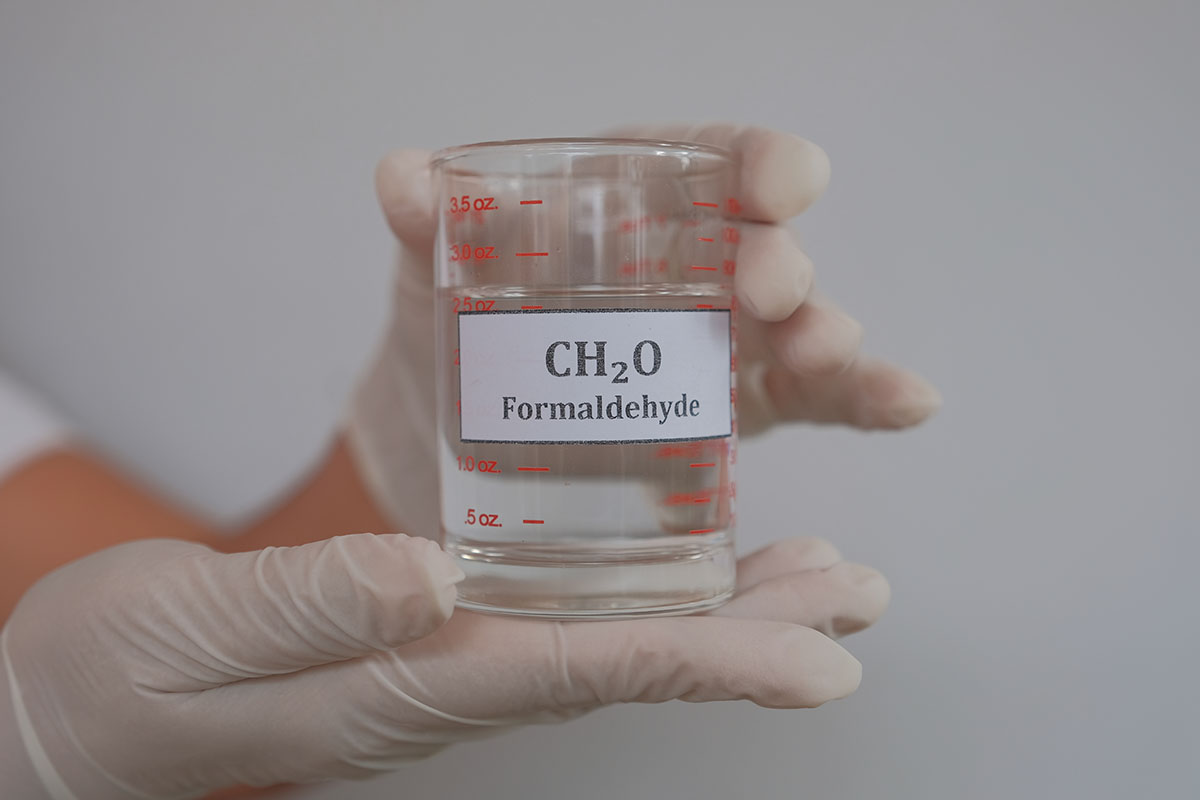 Following the autopsy, Rosie’s body was put together again. She was stuffed with polyester fiber and preserved in a custom-built formaldehyde tank.

As part of Victorian ecotourism, Rosie was displayed at a fur seals facility. Since a significant portion of a great white’s diet comprises fur seals, the irony turned into synergy.

The fascinating combination ran for no more than two years.

In 2000, Wildlife Wonderland failed to settle a deal with the state government regarding the facility’s underwater display. Rosie was relocated to a wildlife park, the Giant Earthworm Museum.

In 2003, Rosie the Shark began a journey of rapid decline. The Giant Earthworm Museum was sold, along with everything it housed.

Wildlife Wonderland wanted to donate Rosie to the Melbourne Museum, but the excellent intention again failed to materialize because the shark was considered the legal property of the earthworm museum.

Fast forward several years, the highway adjacent to the park was under construction for expansion, putting Rosie the Shark into forced oblivion. Nobody wanted to see her, except for some vandals.

In 2012, Rosie the Shark seemed to have reached her ultimate demise. Wildlife Wonderland, which at this point still was the actual owner of the preserved animal, went out of business.

It turned out the facility had been operating without appropriate licenses, forcing the government to issue an order for the facility to surrender its animals to both the Department of Sustainability and Environment Victoria and RSPCA Australia.

All the expenses to move and maintain Rosie, which amounted to half a million, now turned to waste.

The most curious part of the closure was that Wildlife Wonderland left behind the non-living attractions, including Rosie.

Months went by, and the interest in Melbourne Museum gradually faded away. Years passed, and the forgotten tank was an unseen part of the city’s urban jungle.

Only the hardcore urban explorers knew of Rosie’s existence, floating still in a tank of the toxic chemical.

However, it didn’t always mean she was undisturbed throughout the years of being a victim of abandonment.

It would be seven years before Rosie made a comeback. In 2019, a video surfaced online showing the great lifeless white in a green-colored solution inside a cramped tank.

Her supposedly peaceful existence turned out to be the exact opposite.

Trespassers and vandals, who liked to call themselves “urban explorers,” continued to inflict irreparable damage to the tank.

Also, thanks to the vandals, people began to pay attention again and sent Rosie the Shark back to fame. 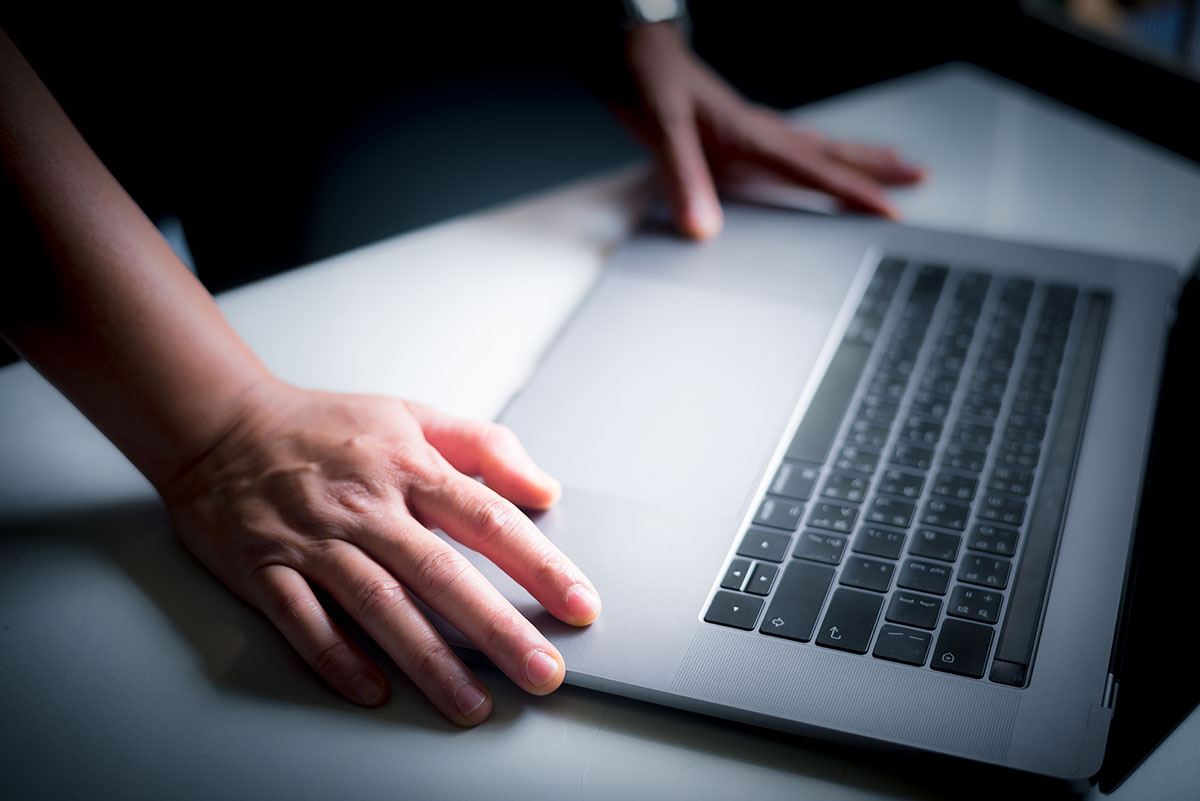 Rosie, the shark, took a giant leap from a place of near oblivion to a spot in international headlines.

The video became an online sensation and went viral all over the world. The fame inevitably attracted more vandals, but at the same time, people who cared about her also wanted to see the shark in a better place.

With Covid-19 in the total strike, people were no longer traveling interstate; in Melbourne, the focus immediately shifted to Rosie. People’s interest in her was more significant than in 1998.

Tom Kapitany, an entrepreneur and botanist who runs the Crystal World in Devon, came to the rescue. The shark is now his property, displayed at his exhibition center.

Before moving the shark from Melbourne, he had to hire around-the-clock security on her to prevent further vandalism.

Following the online fame, a handful of people tried to make a scene by throwing random items at or into the tank.

Either they didn’t know or didn’t care that the tank was filled with thousands of dangerous chemicals. 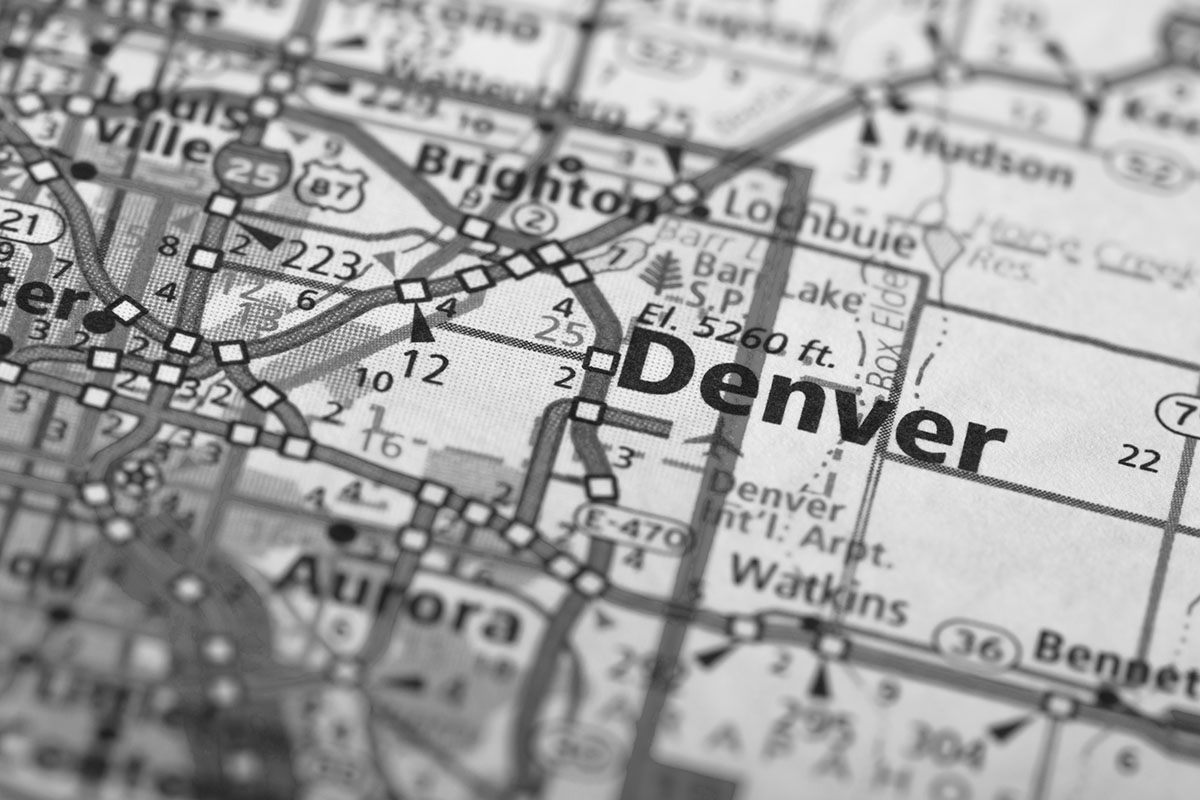 Moving Rosie the Shark to Devon was a massive operation. The team removed 15,000 liters of formaldehyde and put her into a 10-tons tank.

A large crane hoisted the tank onto the bed of a truck, which then drove 60km away to the new location. Rosie, the shark, is now safe and sound.

The formaldehyde solution has been replaced with a safer alternative, glycerol. There are no more vandals trying to ruin her tank too.

Although Rosie only had a brief story with a human while alive, her time after death makes people love her more.