Between the Philippines, Indonesia, and Malaysia, lies a long stretch of territorial waters offering some of the most diverse marine ecosystems in the world.

The Bajau people, often called sea nomads, have become one with the waters and lived off of the natural resources for generations.

This society of ocean wanderers lives in small boats and has never settled in just one location. Bajau tribe is native to the Sulu Islands in the southern Philippines.

Such a nomadic lifestyle allows them to explore the water territories of the neighboring countries, including Malaysia, Brunei, and Indonesia, without the constraints of paperwork. Some sail across the Indian Ocean to Madagaskar.

Bajau people only go ashore to sell their catch and purchase things they cannot find in the water.

Although their younger generations gradually abandon the nomadic lifestyle in favor of better education and settlement on dry land, the primitive culture remains strong overall.

They mostly appear in the northern part of Borneo, including the water of Moluccas and Celebes.

Studies claim the Bajau are anatomically different from everyone else, thanks to their bigger-than-average spleen.

Unlike the vast majority of people around the world, the Bajau do not have permanent settlements on land.

They live a nomadic life on their boats, moving from one location to another. The Bajau are often called the “sea gypsies” for that reason.

However, most of them primarily circle the waters of the Philippines, Malaysia, Brunei, and Indonesia; some groups are often spotted in Eastern Indonesia, specifically the northern regions of Borneo.

They catch fish for food or to trade the commodity for other products.

Due to their nomadic lifestyle across the water territories of multiple countries, the Bajau are not recognized as citizens by any nation in the world.

They are native to the Sulu archipelago of the Philippines, but the government has never considered them Filipinos.

Both Indonesia and Malaysia do not identify them as part of their populations, and Brunei also applies the same policy.

They keep wandering across different water territories. Even when they travel near any mainland, most stay in their boats.

Almost every Bajau excels at diving, even the kids. People of the tribe catch their food by spearfishing.

It means they must dive deep into the water and hold their breath for as long as possible to improve their chances. Some use modern scuba gear like fins and masks.

A small minority uses a diving compressor, but the breath-hold method remains the most prominent.

The Bajau can hold their breath exceptionally more extended than an average person, reportedly for around 13 minutes.

Local folklore says that a boy once fell asleep during a dive because he had too much fun underwater. 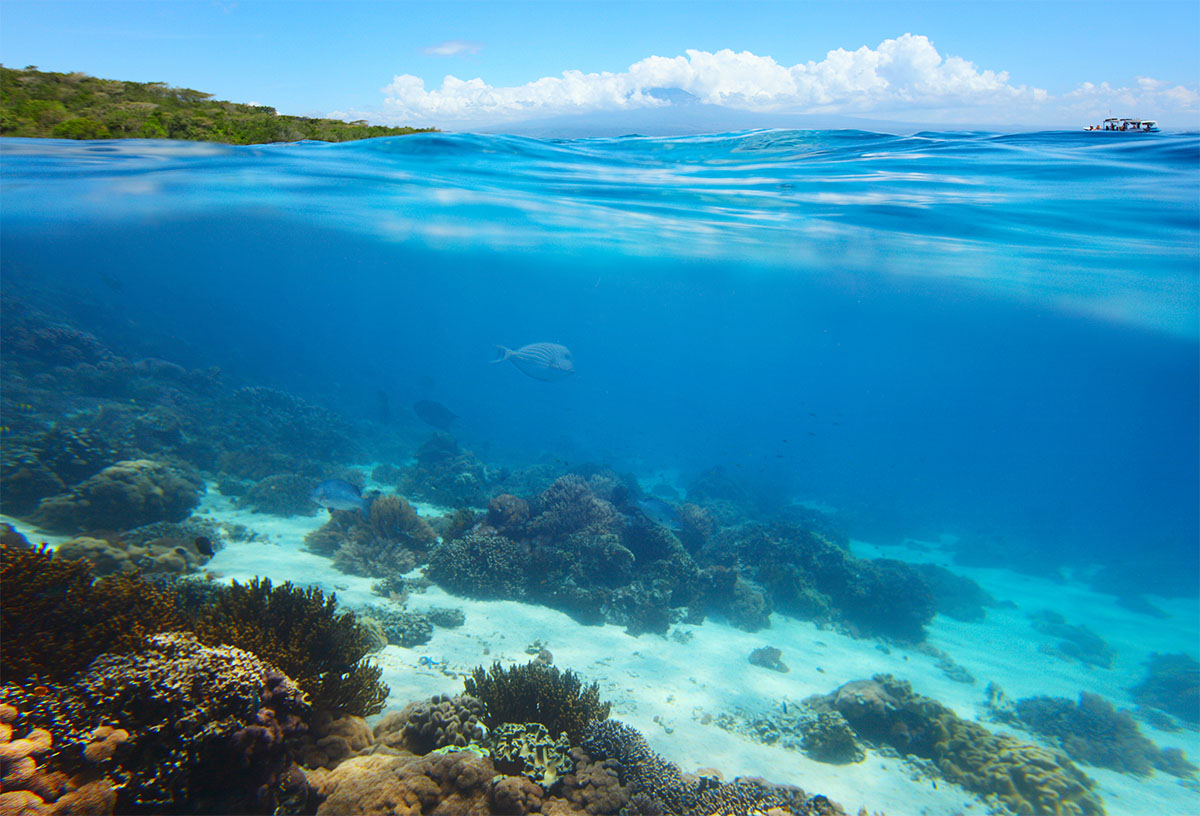 The ability to hold a breath for an extended period is not merely a skill learned with training and experience.

Bajau people have been found anatomically different from ordinary people regarding spleen size. A normal spleen is about as big as a fist, approximately 4-inch long.

Bajau people are born with a bigger-than-average spleen, giving them the extraordinary ability to preserve oxygenated red blood cells for vital organs.

They don’t have to come to the surface for fresh air as often as an average person does.

For many generations, the Bajau survived and made a living by collecting shellfish lying on the sea floor.

Their seafaring nomadic lifestyle has affected their biology a great deal.

Studies show the Bajau people have a larger spleen than most, even when compared to other tribes of the same region.

It is not a trait related to the geographical characteristic of the area but an example of natural selection triggered by the lifestyle of choice.

During a dive, the spleen acts as a scuba tank. A bigger spleen means a larger volume of readily available oxygen for the blood.

One of the first historical records about the Bajau people is in the journal of Antonio Pigafetta, a Venetian explorer.

He took part in the expedition to the Spice Islands (the Moluccas) led by Ferdinand Magellan.

Following the death of Magellan in the Philippines, Pigafetta returned to Spain and went on to complete the first circumnavigation of the world.

According to Dr. Melissa Ilardo (University of Copenhagen), the Bajau can spend 60% of their time underwater every day, and they could dive to a depth of 70 meters.

Dr. Ilardo also said the spleen of the Bajau made an excellent candidate for future studies to explore the correlation between aquatic lifestyle and human adaptations at the anatomical level.

Usually, when someone dives, the body triggers a series of responses to slow down the heart rate, shrink the blood vessels to preserve oxygenated blood, and contract the spleen.

Every contraction delivers a boost of oxygen to vital organs. Anybody can trigger a similar dive response by submerging their face in cold water.

About 95% of the Bajau people are Muslim, and the remaining 5% hold a belief related to dynamism and animism.

In each group of the tribe, there is usually an elderly (or a shaman) tasked with performing religious rituals to pray for the group’s safety.

The women give birth by boat, but the Muslims bury their dead on land, as their religious beliefs require.

The funeral process also follows Islamic tradition, including bathing the decedent and the burial method.

The Bajau people have at least ten languages spoken by different tribe groups.

Those who live mainly in the water territories in eastern regions of Indonesia do not speak Indonesian fluently, but they are good at Malay.

Being nomadic at seas somewhat makes the Bajau have little concern over education.

While a small number are highly educated, many are illiterate. They don’t even keep track of their age; most do not know how old they are.

Their boathouse design is nothing fancy; it is just a tiny boat with a thatched roof for adequate protection.

The floating homes keep them connected at all times with the sea, where they live and die.

Being separated from the mainland and the general population keeps the Bajau away from technologies, healthcare, and modernizations in general.

Even if they abandon the primitive way, no country in the regions will give them citizenship. For the time being, they are comfortable on the waters.