Much different fish have something called the swim bladder in their bodies, essentially sacs of air to keep them buoyant and agile in the water.

If they spend long enough time out of the water, the swim bladder may expand due to lower atmospheric pressure and cause some internal organs to come out of their mouth.

On the other hand, fish that live in the much lower depths of the ocean do not usually have swim bladder; the increased pressure of deep water can cause the air-filled cavities to collapse and kill them.

They also have a minimal skeleton and jelly-like flesh as they use the water as the natural structural support.

The blobfish (also known as smooth-head blobfish) has neither swim bladder nor skeleton. It barely even has a muscle.

It is droopy and saggy, earning the fish a reputation as one of the ugliest creatures in the world.

Some say blobfish is fat and lazy because apparently, that’s true.

Despite (or thanks to) the reputation, the bottom-feeder is the Internet’s favorite fish, perhaps the most popular marine animal, spawning into countless memes and emojis.

First, the name. Blobfish is not a single species of fish but a term representing several different species in the Psychrolutidae family.

The blobfish everyone is familiar with belongs to a particular species called the Psychrolutes microporous.

The first specimen known to science was found on the off coast of New Zealand back in 1983 by a research vessel.

It became an internet sensation after the second specimen, photographed in 2003, made its round across the World Wide Web, mainly because the face is easy to anthropomorphize, hence the memes and emojis. 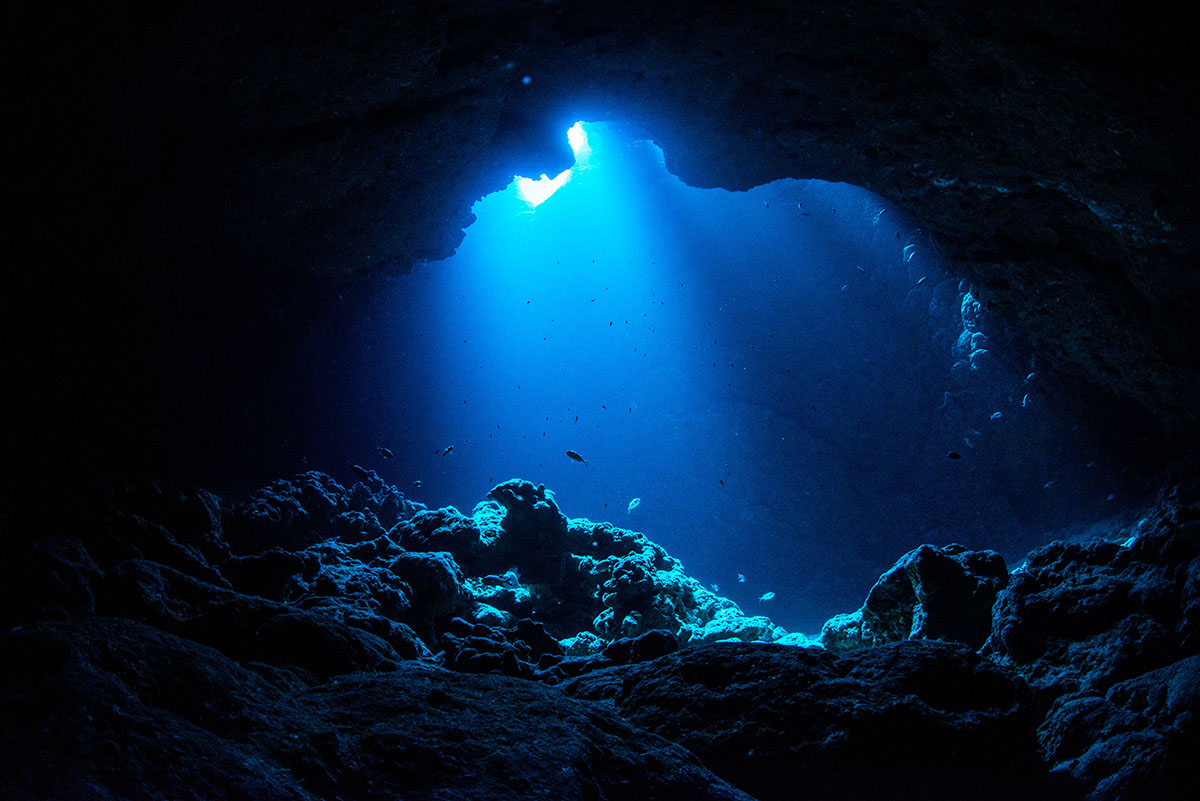 Blobfish find a home at the deepest pockets of the ocean at a depth between 2,000 – 4,000 feet underwater.

At that kind of depths, the atmospheric pressure can reach up to 100 times larger than the amount on the surface.

With very little muscle and soft bones, blobfish is adapted to its environment well. In rare events where it gets caught and brought to the surface, lower pressure (or decompression) causes the body to expand and skin to relax.

The soft gelatinous tissue is unable to maintain its actual structure. Instead, it collapses into a shape that very much resembles a lump of jelly.

Unlike its shallow-water counterparts, the blobfish comes without a swim bladder and skeleton. Very few people (if any) have seen the blobfish in its natural habitat.

The popular look most people know is what the fish appears like when taken to the surface. Of course, it seems a bit funny because the posture is unnatural as if it has just been run over by a car and left in the driveway.

The same thing is true if a shallow water fish is placed 4,000 feet underwater. Meanwhile, at that depth, a blobfish would look just like a regular fish.

According to Simon Watt, a biologist and comedian behind the Ugly Animal Preservation Society, the image of a blobfish that everyone knows is unmistakably hideous because the photographed specimen is dead.

Blobfish may not win any beauty contest in their natural habitat, but they are not so ugly and depressed-looking either.

Although they have slightly larger heads than body size with pronounced black eyes, blobfish never look out of place at depths.

Most specimens discovered measure at less than 12-inch long and weigh under 5lbs. The bodies taper to tail much like a tadpole and pinkish-grey in color.

Since blobfish has no swim bladder, it is unable to obtain or maintain buoyancy. Instead of swimming, it glides along in the water or the seafloor.

Think of the movement as oil floating on water. The only buoyancy it gets is from the fatty body composition. Many people call the blobfish lazy because it doesn’t move anywhere that often.

Most of the time, it occupies the same spot motionless to conserve energy. Blobfish cannot be agile anyway as it has little muscle. In a way, it is indeed fat and lazy. 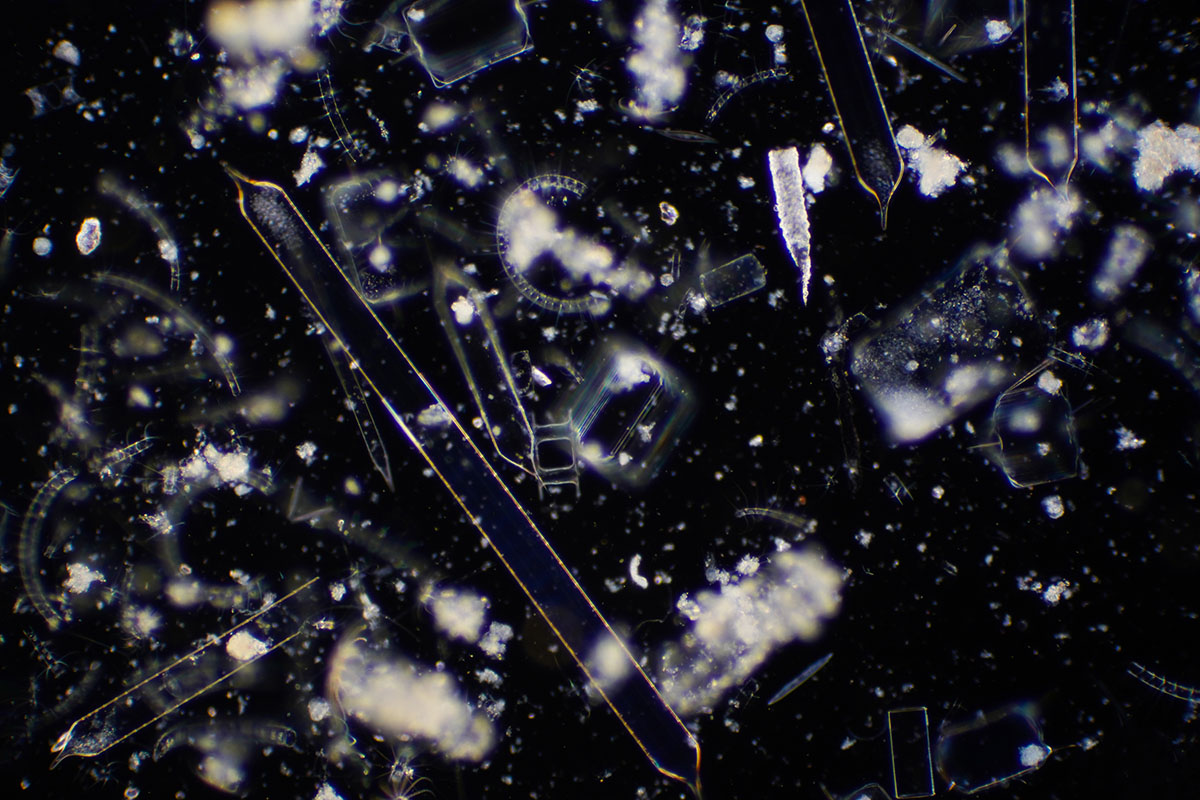 Watt added that for the blobfish, what seems to be some handicap are, in reality, parts of survival strategy.

Being fat makes up for the lack of swim bladder, while the inherent laziness helps save precious energy.

Neutral buoyancy allows them to move anywhere the water takes them.

With such a lethargy, blobfish has no option but to eat almost all tiny creatures that float in front of its mouths, such as sea snails, small crustaceans, or any other edible matter.

This hunting behavior is similar to those of other deep-sea predators. 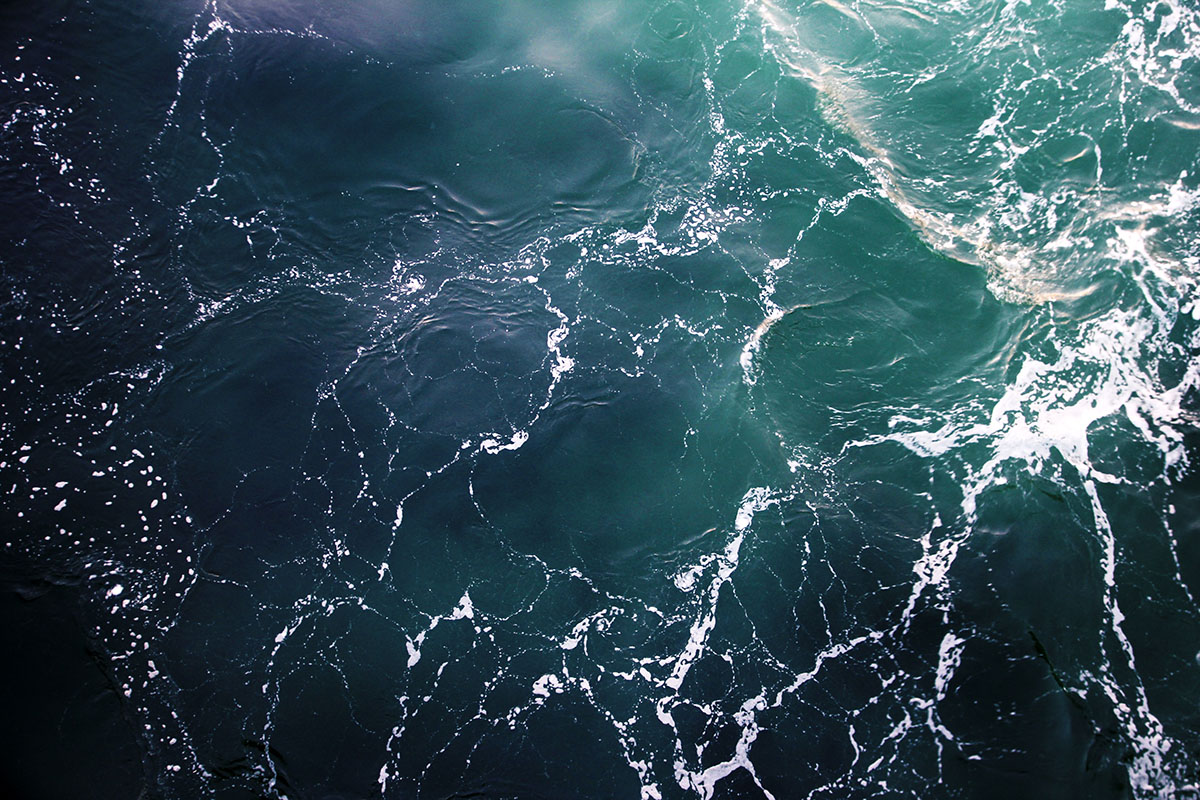 Not much is known about blobfish behaviors, and the same can be said for just about every deep-sea creature. The whole Psychrolutidae family is found anywhere across the Pacific, Atlantic, and Indian Oceans.

However, the Psychrolutes microporous live mainly in the waters between New Zealand and Australia at depths greater than 1,600 feet.

They live in the dark layers of the ocean, making research and studies of their behavior in the wild next to impossible.

Marine biologists also have no idea how blobfish mate. The best guess is that a pair will cling to each other for the deed.

No one can say for sure whether or not the blobfish is endangered. There has never been any study about their numbers in the wild and conservation status.

We don’t even know if they have natural predators. Mapping the territory of a fish (any fish) is quite complex, let alone the deep-sea kind.

The question about the impacts of ocean acidification on blobfish remains unanswered.

Of course, the specimen obtained thus far were all dead or dying at the surface, so how long blobfish can live in the wild is anybody’s guess at this point.

Assuming Psychrolutes microporous is limited to the waters between and around New Zealand and Australia, Watt reckons their number is likely relatively small. Thankfully there is not a lot of trawlers working in the region as well.

For every blobfish that was accidentally caught in the fishing net, it is uncertain what kind of damage it does to the ecosystem down under.

If other species are used for comparison, blobfish should live relatively long, like many other deep-sea creatures. Take the orange roughy, for example, a deep-sea fish that can reach maturity at around 30 years of age. 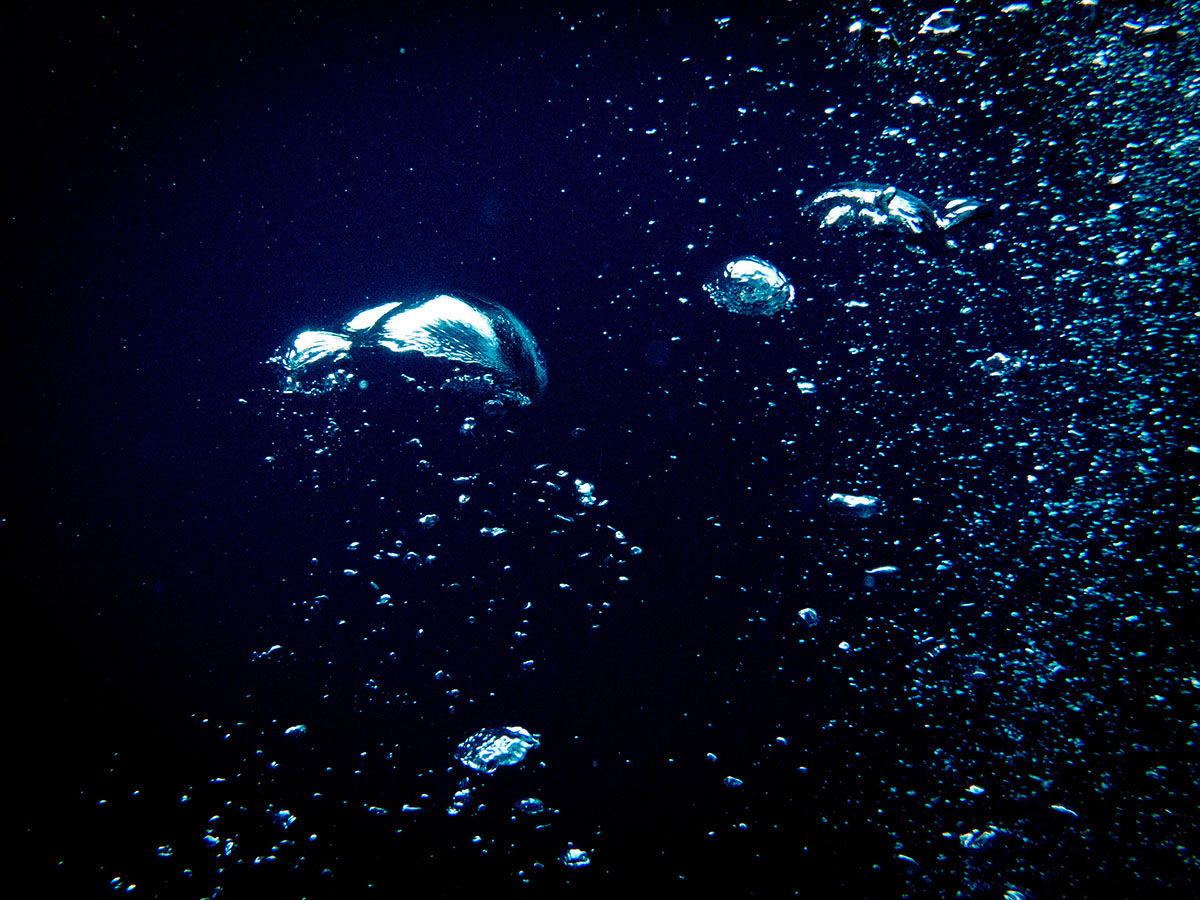 Apart from what scientists have revealed from the limited number of specimens so far, blobfish is a mystery. There is not much we know about the fish, and scientists are not likely to learn something new anytime soon.

A research expedition to the depth of the ocean would likely be an expensive endeavor; there can be some in the future, but it is reasonable to doubt if any would focus on blobfish.

On the other hand, the deep-sea environment can benefit the species in the long run; the thousands-of-feet separation from the surface is a savior for them.