Although there are no statutes of limitations for murder cases, the investigation itself can sometimes become “cold” when probative potential leads have all been exhausted, and the case remains unsolved.

All across the United States, unsolved cases are piling up on police departments’ databases, not for the lack of effort.

Burgeoning caseloads, the lack of staffing, and aging/retiring detectives make every unsolved case even harder to crack.

Since 1980, there are at least 250,000 unsolved murder cases, according to the FBI. Be that as it may, cold cases are regularly reviewed if ever new investigative methods are available or new clues come to light.

In April 2021, law enforcement in the County of San Bernardino, California, eventually solved a double-murder case from more than 40 years ago.

Two bodies were found buried in an isolated area of the Mojave Desert in 1980; both had not been identified until last April thanks to a Virginia woman, whose efforts to find her birth mother led to a shocking conclusion that she is one of the victim’s daughter. 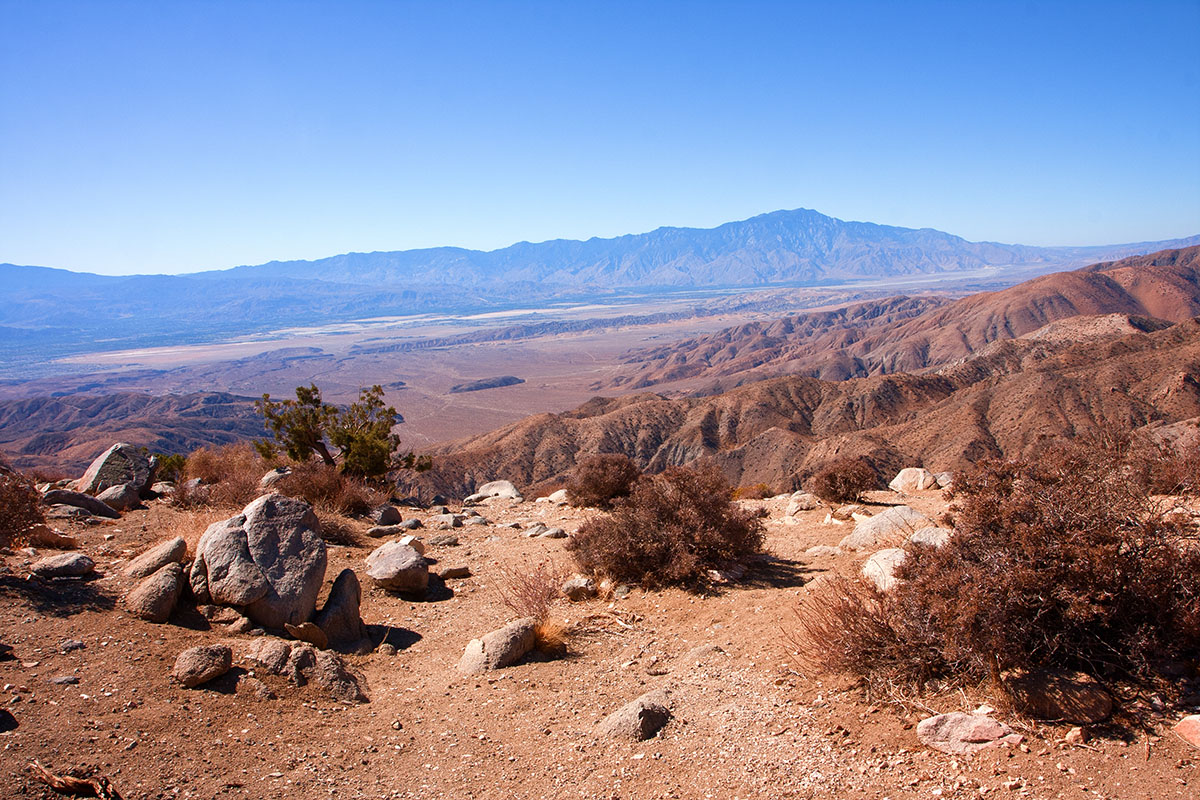 In November 1980, an archeologist exploring the Mojave Dessert found two dead bodies buried together in a shallow grave a few miles east of Ludlow, a tiny community located just off the Interstate 40 in a remote area between Barstow and Needles.

The bodies were unclothed and without IDs. An autopsy report revealed both had died from gunshot wounds and blunt force trauma.

Investigators were able to determine the bodies had been buried there for six to eight months. No one knew who the victims were.

The female victim, known to the local law enforcement as Jane Doe 10, was estimated to be between 20 and 21 years old at the time of her death.

The male victim was written on record as John Doe 29, estimated to be between 19 and 20. Information about the date of death remained unclear for a long while.

The case went cold for decades as no valuable clues were found at the gravesite. The police were unaware of the murders’ location, leading the investigation to a grinding halt.

Using little information available, the investigation nevertheless developed to the point where authorities identified a person of interest, a resident of Ludlow named Howard Neal.

Not long after the victim’s estimated time of death and burial – according to coroner’s report – he left for Mississippi.

During his short time in the state, Howard became the prime suspect in the 1981 murder of his brother and the raping and killing of his 13-year-old girl and another girl.

When the bodies were found in February 1981, Howard had already left the state and ended up in Stockton, California. 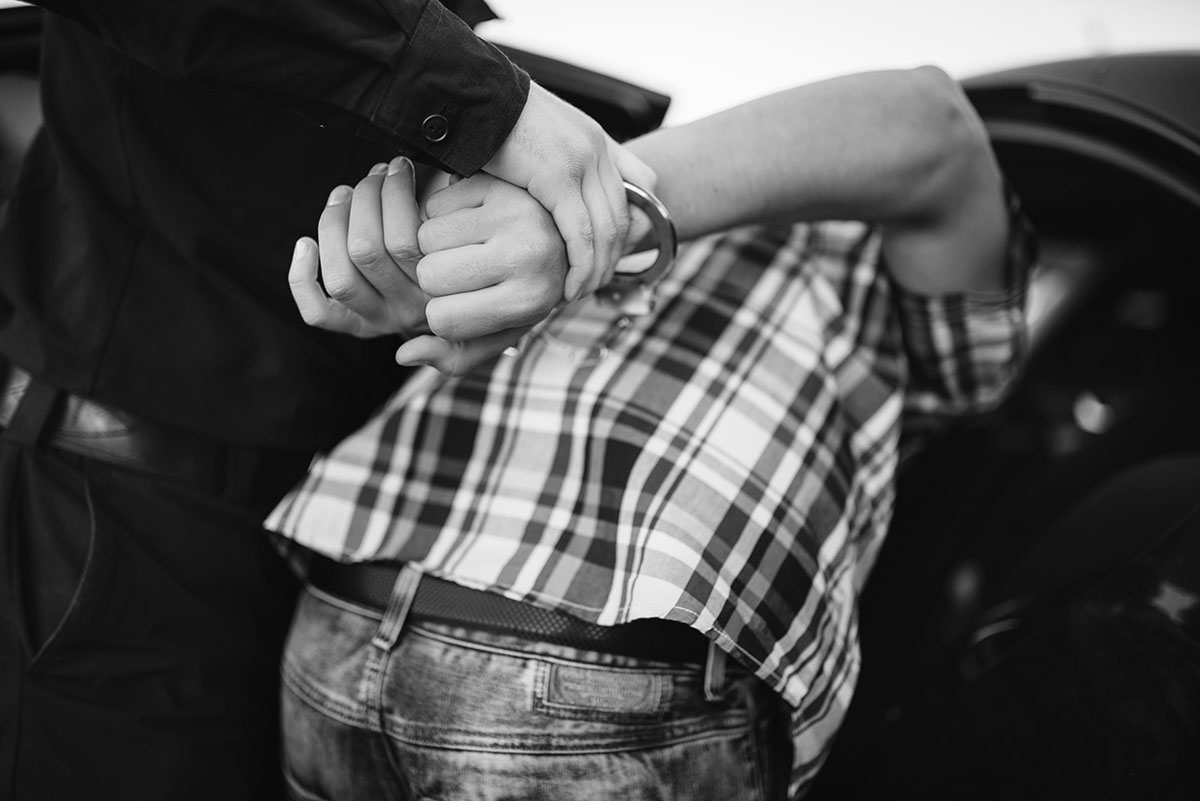 Stockton Police Department arrested Howard for petty theft on March 6, 1981. While in custody, the police figured out there was an outstanding warrant out of Mississippi for him about the triple murders; he was soon deported.

In the February 1982 trial for the murders, Howard was found guilty and sentenced to death.

Eight years after the sentencing, his attorney filed an appeal to reduce the death penalty to life incarceration based on his mental status.

He was subsequently tested and determined borderline mentally challenged. Instead of being on death row, he is now serving three life terms. 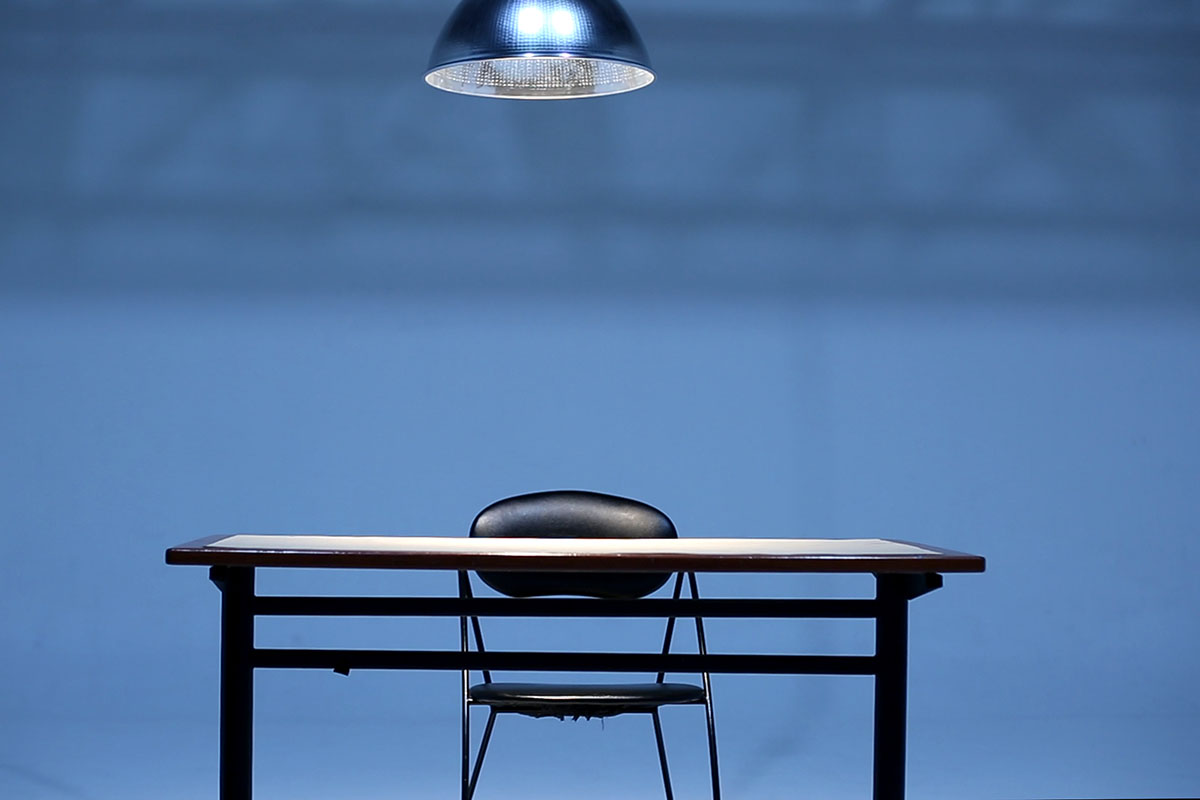 San Bernardino investigators had repeatedly asked to interview Howard Neal, but his attorney refused to grant the permission each time.

An interview did finally happen in 2017, however. Police suspicion was proven correct as Howard admitted to killing a couple whose bodies were found in 1980 near Ludlow.

In the interview, he told investigators that he picked them up while they were hitchhiking. He took them home and soon made sexual advances toward the female victim.

When confronted by her male companion, Howard shot him dead. Investigators believed Howard sexually assaulted the woman before killing her. 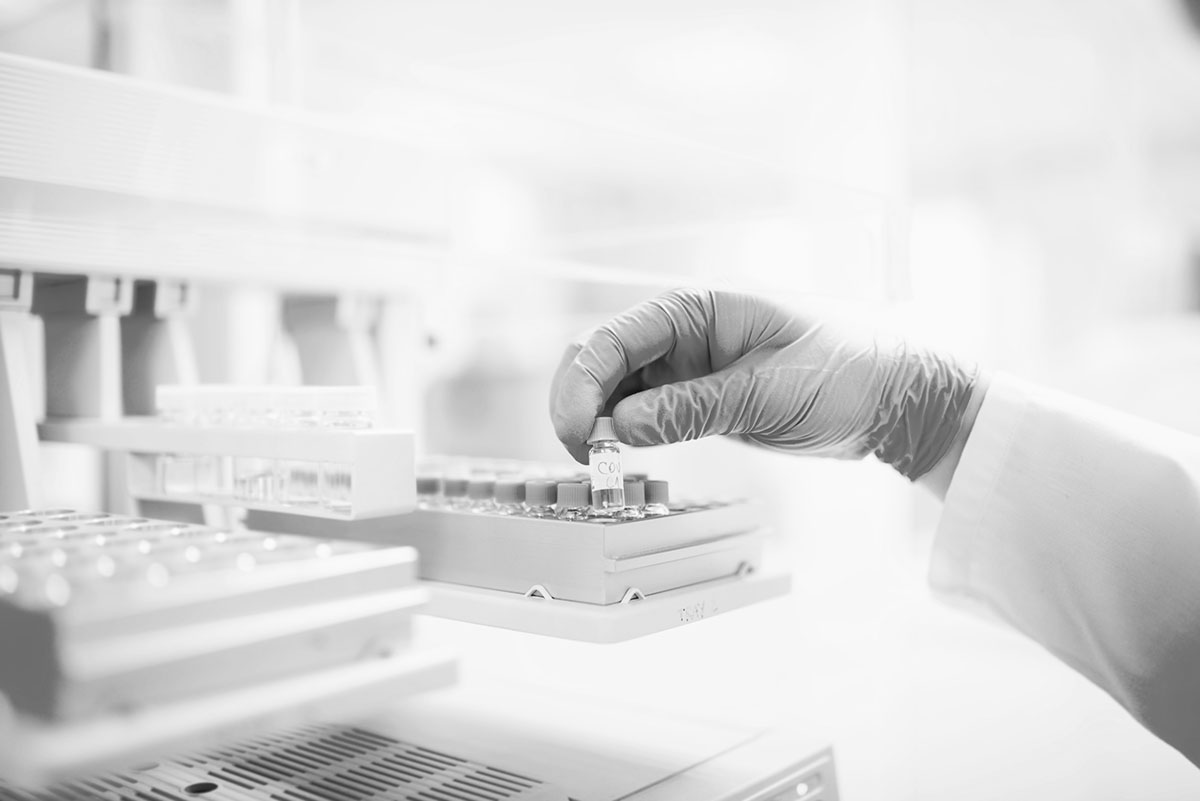 5 /10 Confession, But Still No Identification

According to Howard, the woman might have been from Arkansas. She left a daughter behind to go hitchhiking across the country.

As for the man, Howard claimed he did not remember much about him except that he looked like a hippie. Immediately after the murders, he buried their bodies in an isolated part of the desert.

It was the confession police needed. The killer has been found, but not the victims’ identities.

During the autopsy, a DNA sample from each of the victims was obtained then submitted to a national database in the hope of finding a match, leading to identification.

For over 40 years, the victims remained as Jane Doe 10 and John Doe 29. This was where a Virginia woman named Christine Marie Salley came in.

Christine always knew she had been adopted all her life and wanted to learn more about her biological parents. She was serious about it, and in April 2018, hired a private investigator for the task.

In December 2020, the PI submitted her DNA to GEDmatch, a public DNA database where users can voluntarily submit their DNA test results. It did find a match; Jane Doe 10 was Christine’s biological mother. 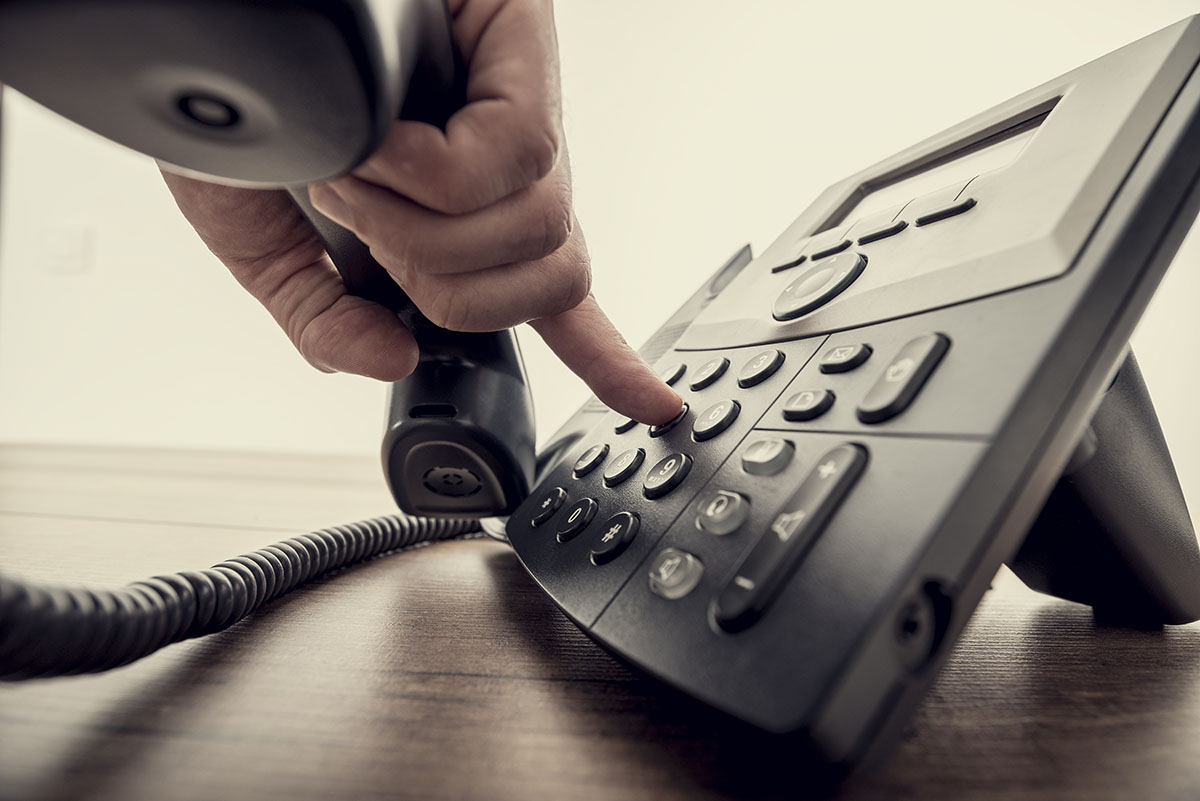 Following the development, the authorities contacted Christine, who told investigators that her mother was Pamela Dianne Duffey.

This information was also available from the adoption paper obtained through the PI. To confirm the DNA match, the authorities had to compare the samples once again.

They collected another example from Christine and submitted it to the California Department of Justice. In April 2021, after some more tests, the results were finally confirmed. 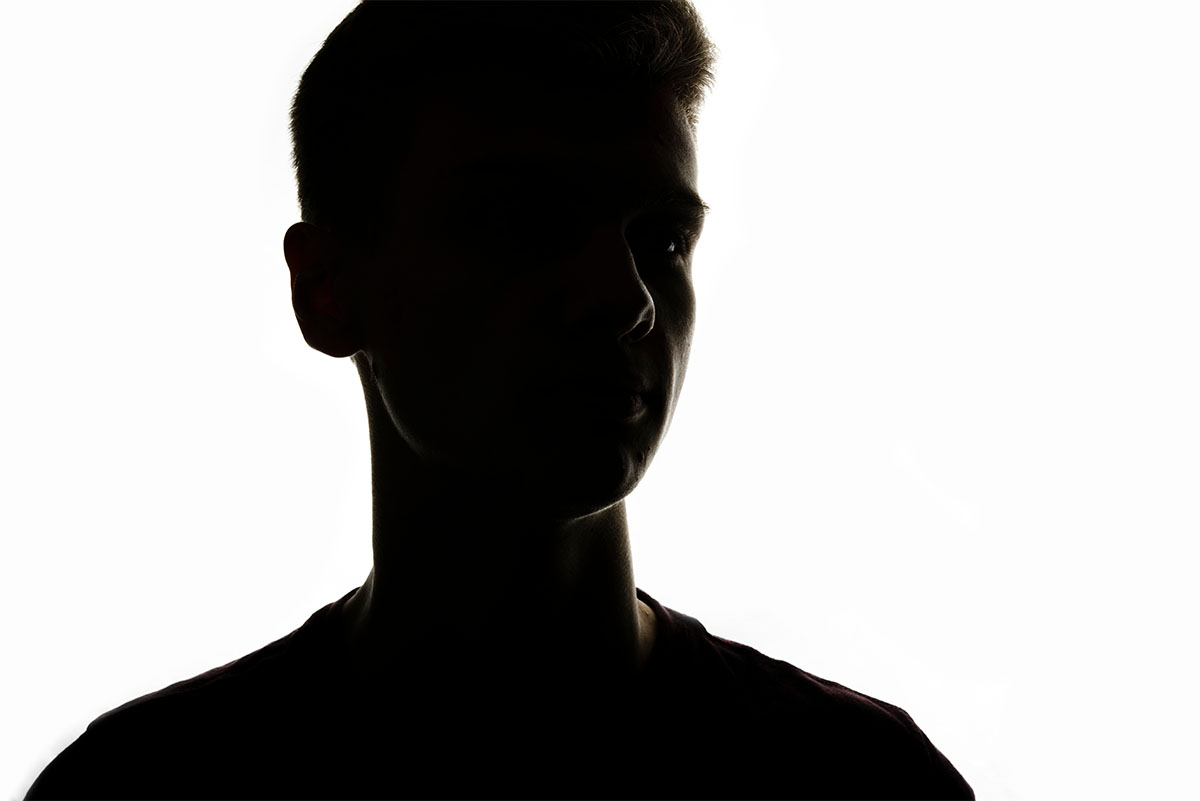 The male victim was not her biological father. Christine told the police that her mother became acquainted with a man called “Digger Lane” shortly before her death.

This Mr. Digger had been incarcerated in prison in Virginia. After his release, Pamela went to meet him and travel across the country together.

Up until this point, everything seemed to be going in the right direction for identification.

Howard said to the police during the 2017 interview seemed eerily similar to the information provided by Christine. The problem was that police couldn’t find any Digger Lane in prison records. 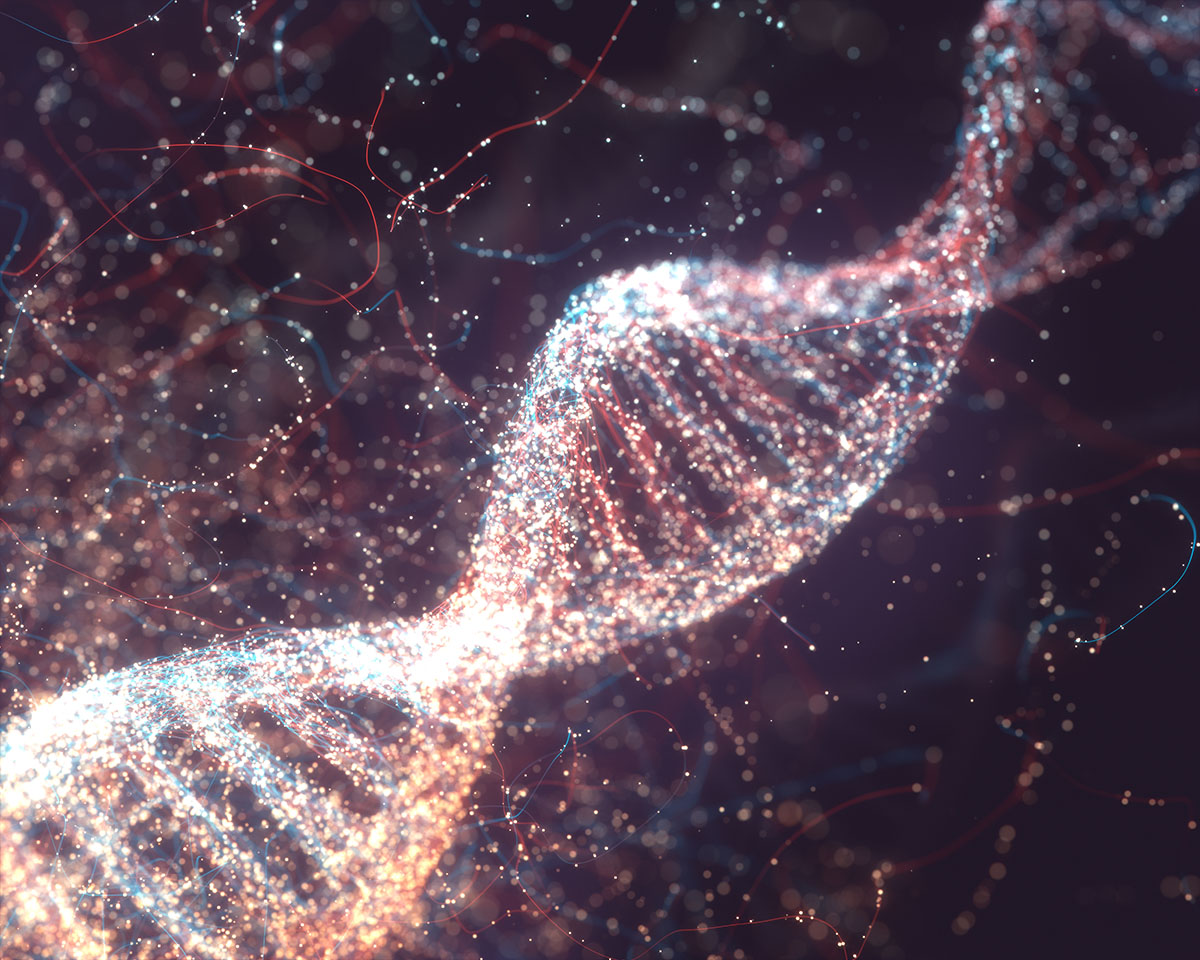 California investigators, however, knew that Digger Lane was released from custody around late 1979 or early 1980.

With help from Virginia State Police, they found one “Lane” whose arrest report included a listed home address in Jacksonville, Florida.

Follow up investigation led the police to several family members, including his biological mother.

Investigators subsequently obtained a DNA sample from Lane’s mother and submitted it to California DOJ for comparison with the male victim.

Authorities eventually confirmed in April 2021 that the male victim was William Everette Lane, born on May 23, 1960. It only took 40 years.