For more than 60 years, Barbie has been an icon of ideal beauty and inspiration for millions of adult women worldwide.

More than just a toy, Barbie is considered a leading fictional figure in the world of fashion. Mattel, the manufacturer, even created an imaginary biography in a novel series to describe the character’s interests and various roles in life.

Girls love her; adult fans want to be her. Barbie’s body proportions and general looks are as fictional as the character itself.

Some critics say the figure poses an unrealistic standard of beauty for her fans, but it does not stop some ladies from making an effort and spend money to appear like Barbie dolls.

They buy expensive cosmetics, dye their hair, and even undergo plastic surgery for that. Things are a little bit different for Valeria Lukyanova, also known as the Human Barbie.

She claimed to have never had any facial reconstruction or any other plastic surgery – except for breast augmentation procedure – to bear an unmistakable resemblance to the doll.

According to Valeria herself, it was never her intention to look like Barbie.

Her eyes, lips, hair, and waistline are as accurate as any, but at the same time, it is difficult not to question how she pulled it off and maintains the same look over the years.

Valeria had an extensive collection of dolls as a child. She spent a significant amount of time examining all of them.

That kind of obsession has turned into a real-life fascination because she is now the most famous Human Barbie in the world. Whether or not she does it on purpose is another matter entirely.

Mattel’s Barbie has planted – at a subconscious level – the perspective of how girls (or women) are supposed to look. For someone with a collection of Barbie dolls, like Valeria, the constant exposure to the image of idealized beauty has shaped her life.

Her way to fame started in 2007 when she won Ukraine’s Miss Diamond Crown of the World. Valeria already had the blonde bombshell appearance back then, but still, she looked much more human than she does now.

It was an event surrounded by much controversy. Rumors had it that the actual contestants were plastic surgeons who used the contestants to promote their services.

If it was true, Valeria is living proof that Barbie’s look and slender body are not as unrealistic as they may seem.

Despite the observable fact, Valeria, for some reason, does not see the resemblance between herself and the famous doll. Instead of admitting the similarity, she is more inclined to say that she has the look of a classy girl.

Regardless of what she and anybody else thinks of her, the simple truth is that she does look the part. She has received plenty of attention over the years; the closer she gets to the way Barbie is, the more media exposure she gains.

Her social media is filled with thousands of videos and photographs, many of which present the best versions of herself as a living Barbie doll with countless different outfits and poses, wearing both realistic and borderline cartoonish makeup.

In one of her online videos, she begins her makeup routine with an SPF10 foundation to the point where her face turns chalk white.

The next step involves darkening the eyebrows, painting sapphire-charcoal eyeshadow, and finally, her signature move of using fake contact lenses.

Valeria has been quite clear about the use of photo manipulation software to alter details in her photographs.

She admitted to having used Photoshop to correct imperfections in some of her more recent photos. In an interview with Cosmo, Valeria said that one of her Facebook posts had been altered to repair defects.

However, Valeria denied rumors that she had also used the same method to alter her appearance in the past. She has realized the benefits of Photoshop to create the ideal physical appearance, at least on screen. 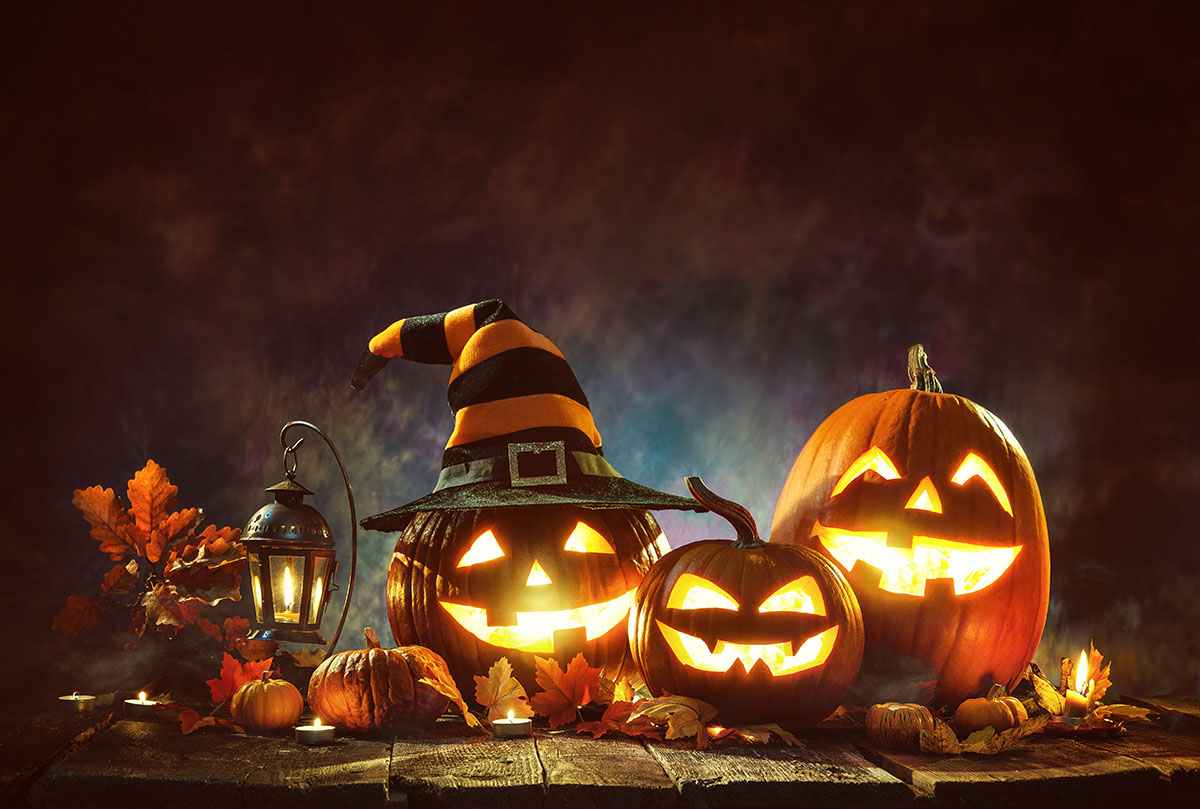 5 Threats For Her Looks

In November 2014, on Halloween night, Valeria was reportedly attacked by two men outside her home in Odessa, Ukraine, most likely because they disliked the way she looked.

The men punched her in the face, including several times in the jaw, then one of them began to strangle her. When a neighbor showed up, the attackers ran away.

Valeria thought the attack was part of a hate campaign of threats she had been dealing with for the past two years. Although she was well aware of the dangers, she didn’t recognize her attackers.

4 Temple Of The Infinite Unity

Being a Human Barbie is not her only profession. Valeria is also known as a model, poet, writer, singer, lecturer, DJ, and spiritual leader.

She has been studying metaphysics for years that she has a spiritual name for herself: Amature. She believes it is the name of her Higher Self.

Valeria even has her school of spiritual direction known as the “Temple of the Infinite Unity,” where she teaches people to help them remember previous lives, open the third eye, and obtain unnatural abilities. 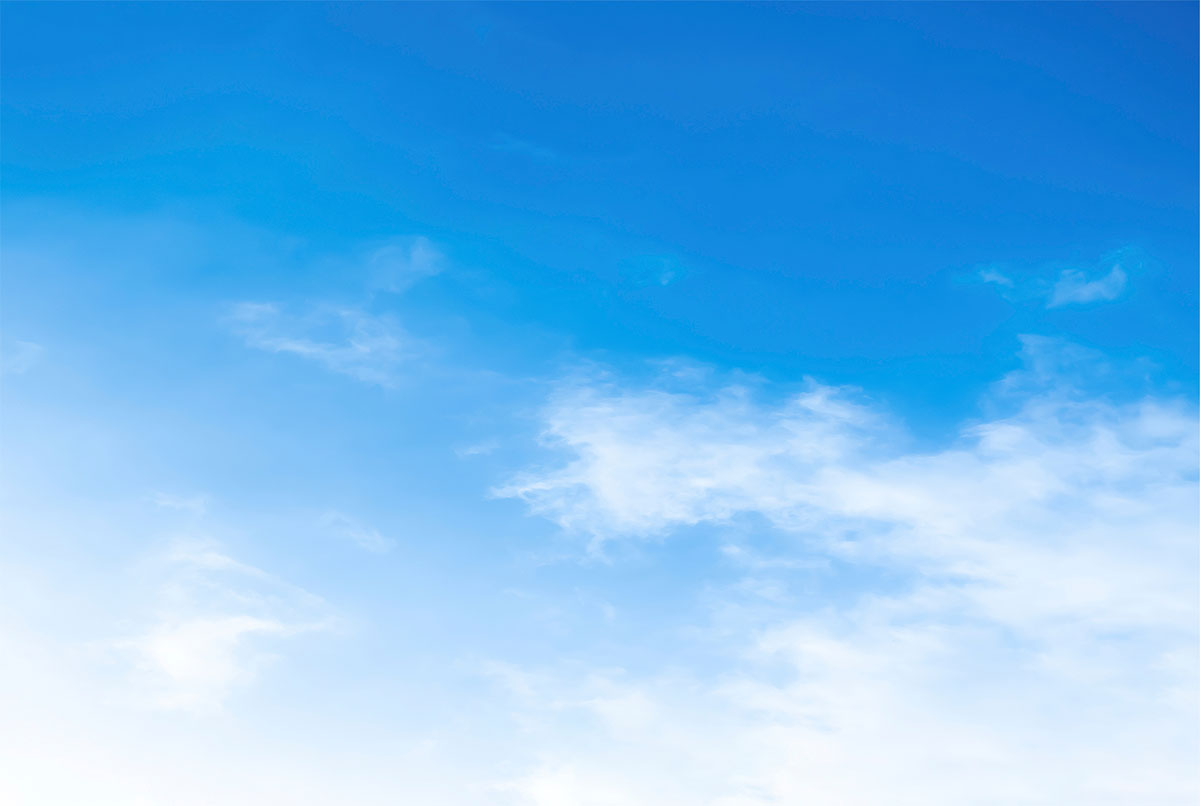 It is not surprising that Valeria believes in reincarnation too. She claimed to have been contacted by trans-dimensional beings, but details about the encounter or the identity of the beings remain scarce. She does not smoke or drink.

Currently, she is working on a lifestyle method in which she can survive without food and water.

At some point in the past, she was a follower of a “breatharian” lifestyle, a cult that denies the idea of food and water as essential for life. Valeria thinks it is possible to survive on air and light alone.

Every time she is confronted with the topic of plastic surgery, Valeria denies the rumor of her having undergone some major surgical procedure to get her tiny waist and slender figure.

Some keen observers, however, suggest that she lacks a lower rib cage in her photographs. Valeria has said that her tiny waist is part genetic and part good diet.

The only plastic surgery she has had in the past was a breast augmentation procedure because she saw that part of her body as a shortcoming, and that’s why she wanted to correct it.

To maintain her doll-like appearance, Valeria does her makeup routine. She can spend an hour and a half applying cosmetics every single day.

She says the activity is motivating; if she didn’t use her makeup, she could spend the entire day doing nothing.

Valeria is always careful about what type of cosmetic product she applies to her body. In addition to following a strict diet to stay in slender Barbie-thin shape, she also makes her beauty products.