L.A. is one of the hippest places in the country. It’s the origin of so many scenes, the birthplace of cultural movements, and the breeding ground of new, progressive identities.

Every kind of entertainment has passed through the streets of Hollywood or Sunset Boulevard and found a place to roost in one of the many clubs and locales that the Los Angeles people know and love.

Famous movie scenes have gone up and down the street, in and out of its venues, and the very model for what makes a nightclub can be found between local businesses and deli restaurants.

The Viper Room is one of those hotspots of calm.

Its current name holds a uniquely dark history, as dark as the tar-black exterior, which stands on the same spot as a long-running history of music clubs and whiskey bars that has existed since the 20s.

Over its nearly 100-year history, it’s been everything from a grocery store to the decadent last stand of various musical and stage stars who went there for a party that lasted the rest of their lives.

The original spot opened in 1921, during the rush of L.A. developments that turned the oil drilling roadside spot into an excellent sprawling cityscape. But groceries weren’t the biggest draw to its location.

Sunset Boulevard became a more happening spot in the peak jazz years, and the site changed hands into the Cotton Club, no relation to the same-named club in Harlem.

Over the years, the lounge turned into a bar but always kept a place for music, entertaining all the newest trends like rock, punk, and heavy metal throughout the decades.

Part of the room’s past lies in the lustful hands of Micky Cohen, a famed west coast gangster who owned and operated it as a strip club.

He held and used it as three-strip clubs with different names, alternating branding each time it got shuttered or burnt down, anything to keep the building running and his empire alive.

After he was caught evading taxes, the property was divested and turned into The Melody Room before rock and roll took over.

The club’s most famous former name is “Filthy McNasty’s, which stayed from 1969 up until the 1980s.

It was the place for early punk and more rebellious rock that led to the great wave of metal in the 1980s. That’s when it became rebranded as The Central.

The Central was where all the major players of Hollywood’s acting and rock scene hung out, including types like John Belushi, Mitch Mitchel, C. C. DeVille before becoming Poison – and even occasional bump-ins with Johnny Cash.

Everything that made The Viper Room what it is today happens in the 90s. Including its name.

The venue was co-purchased by Anthony Fox and his good friend, Johnny Depp.

Fresh off of his Scissorhands fame, Depp picked the name of The Viper Room himself and brought Tom Petty in as the opening act.

It became a central location for all the hot stars of the era and previous eras to hang out and perform and became a primary filming location to show L.A.’s hard-edge and cool factor. 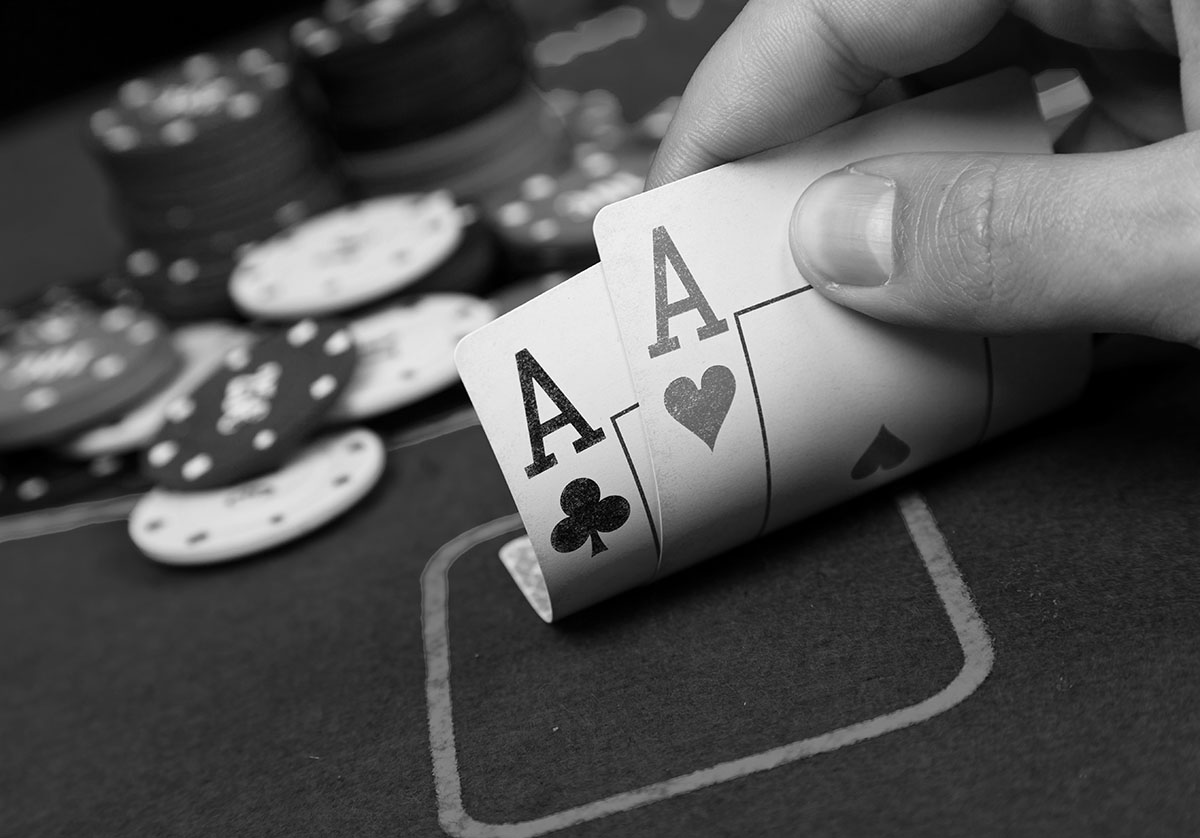 Some of the frequent backroom guests include Ben Affleck and Matt Damon, who co-starred in many films together.

They also hosted a bit of a poker scene – illegally – where million-dollar hands would be dealt in the backroom until investigations caused them to cease activity.

More wholesomely, the Counting Crow’s lead singer Adam Duritz tended to bar to keep it accurate and cool between tours as a regular job.

The Viper Room’s most significant piece of fame, or infamy, is that it was the last place River Phoenix was alive.

He went to hang out with John Frusciante, the guitarist of Red Hot Chili Peppers.

Drugs were involved, and too many. River overdosed and died after John held a set disaster that ended with one slurred song and projectile vomit.

His brother, Joaquin, and sister, Rain, were present when he died outside on the sidewalk.

Celebrities were abound in and out of the doors of the Viper Room. Johnny Cash played and frequented the place when he had the time.

The Pussycat Dolls started their career as a burlesque dance troupe who got good enough at singing to impress the producers and big shots in the crowd.

Slipknot centerman Corey Taylor came in already hammered and broke a window in a heavy-metal tantrum.

Leonardo DiCaprio, Kate Moss, Keanu Reeves, Axl Rose – if you’ve seen them on screen or heard their music, they drank at The Viper Room.

Johnny Depp is no stranger to the courtroom. Co-owner Anthony Fox engaged him in a lawsuit alleging misappropriation of funds and fraud.

However, just days before he was set to testify, Fox disappeared with his car and a gun, and he has never been found.

It was a bad look for Johnny, who was not nearly as innocent as he is today, and he turned over his share of ownership to Fox’s daughter after an undisclosed settlement.

The Viper Room has inspired name-alikes in many other cities, and each time the standing brand owners have had to come out and defend themselves. No one can be another Viper Room.

They have successfully gotten a club in Ohio to change its name to “The Poison Room,” as well as plenty of other U.S. clubs aping off of the cultural landmark of their name.

They have been less successful in stopping clubs in other countries, such as a brothel in Brisbane and a club in the Netherlands. 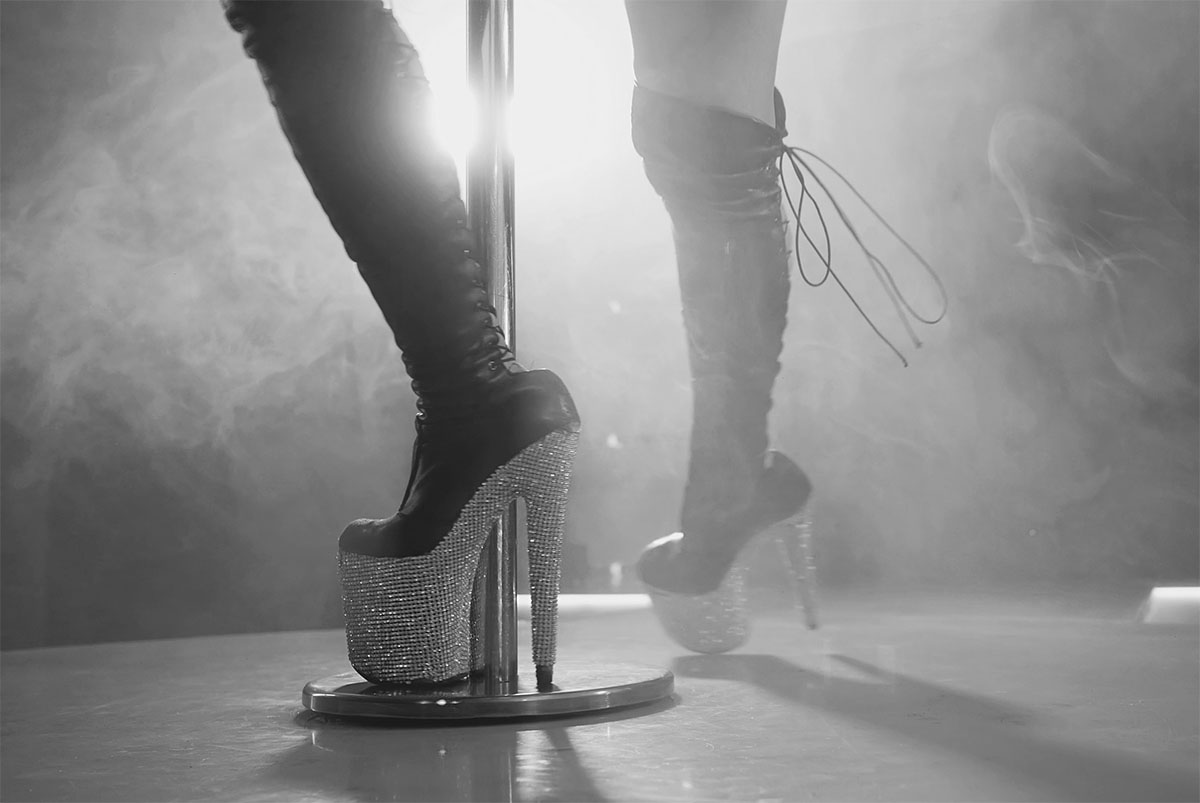 The club’s ownership has changed quite a few times, and as of 2022, it is scheduled for demolition by its current owner under Silver Creek Developments.

Despite, or perhaps because of, its history, the room’s space was bought for $80 million, and there are plans in the works to create a 15-story development that will include a hotel, condos, and a penthouse restaurant.

As for The Viper Room, many think that it died as a venue on a tragic night with River.

Or a new platform may rise in its place, like a Phoenix from the ashes.