Death is universal for all humans. Everyone who is born will someday die or have already passed. The fear of death and avoidance of its causes is ingrained in our DNA.

We will all experience death, directly and indirectly, throughout our lives. Many cultures have built around this shared concept the same way they made around the weather, agriculture, and everything else familiar in the world.

They worshiped it and created practices around it. One of the most famous practices surrounding death is mummification.

Mummies, corpses that have undergone selective desiccation and drying to prevent rot or decay, have been found in cultures worldwide. They exist as attempts to keep a body in the state it was in before it died.

Almost every culture has believed that doing this allows the soul to remain pure or in the form of who they were before death, as a rotting corpse is much less appealing to look at than a dead but peaceful, looking person.

This practice was even done in China as early as the year 200 BC. Their techniques far exceeded their ancient contemporaries, as exampled by the famously excavated mummy of the noble Lady Dai.

Lady Dai was the wife of Li Kang, whose title was the Marquis of Dai. He was the chancellor of the Western Han dynasty in the Changsha Kingdom.

Her given name was Xhin Zhui, and she lived the life of an extravagant noblewoman.

She had her instruments, such as the horizontal Chinese harp the Qin, ate expensive Imperial foods, wore fine silk and costly makeup. She was very much a princess of her time.

Lady Dai’s tomb was found not by an archaeology team or people who knew that royalty was underfoot in the region but by workers digging out space for an air-raid shelter.

They lit up a cigarette near a draft and caused a “ghost fire” when they ignited ancient crypt gases.

They investigated and employed 1,500 local high school students to excavate the entire site in 1972. That was where they found the most well-preserved corpse on the planet.

Lady Dai was buried in a tomb and sealed inside four decreasing coffins lined between each other with sealants of charcoal and white clay.

Each coffin was painted to reflect and inform the stages of death through the afterlife, which were believed in ancient China.

The final seal was covered in feathers, which the older adults thought were necessary on the body to ascend to heaven.

Her body was submerged in a mysterious fluid that baffled scientists, and she was encased in 20 layers of cloth.

Lady Dai’s corpse was still a corpse, but it was the most remarkably well-preserved corpse ever found and recorded.

Her skin was still soft; the mystery fluid allowed much of her skin and muscle to remain after 2,000 years.

She even had some of her hair – nose hairs and eyelashes, too. Part of her left eyeball was still there, which is usually one of the most accessible body parts to give in to rot.

Her limbs were flexible and extractable blood was found in her veins. It was like she had been dead for a few months instead of two whole millennia. 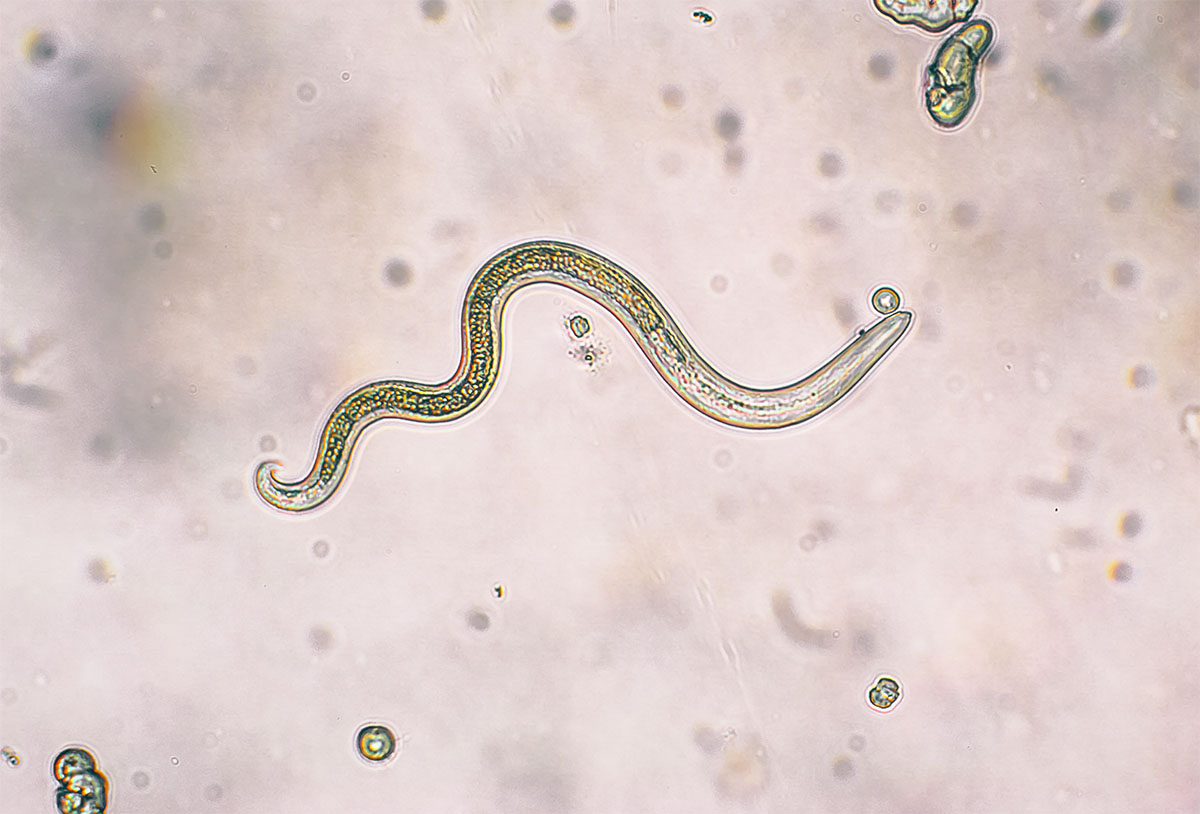 Her body was so well kept that researchers could easily understand how she lived and how she died.

Evidence of parasites was discovered, along with 138 melon seeds throughout her gastric tract, inferring that she died when melons were ripe in the summer. And they were so fresh they may have been her last meal.

She had coronary thrombosis and arteriosclerosis, sedentary life and higher weight signs, and a fused spinal disk.

They even found gallstones, one of which lodged in her bile duct. She, overall, died of poor health. 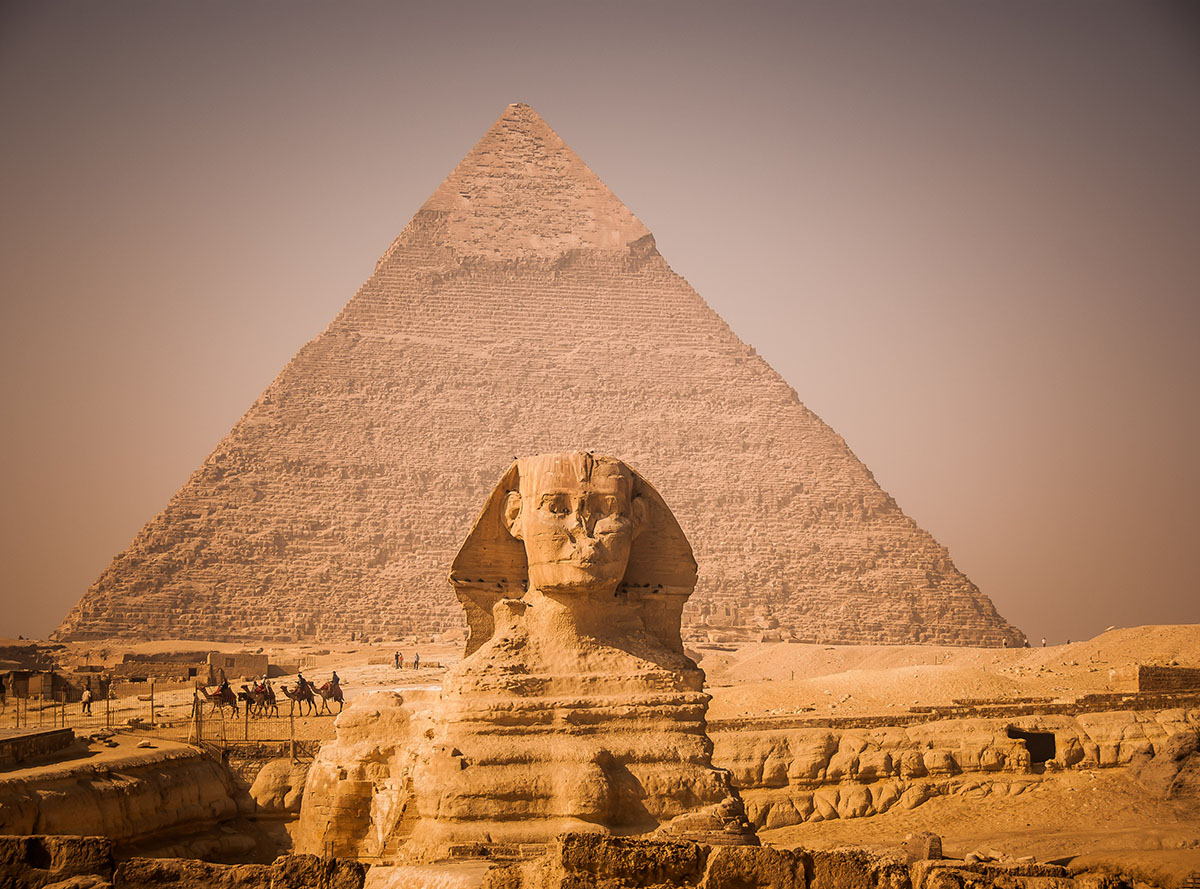 Lady Dai was buried with all the trinket she would need in the afterlife. 100 Silk garments, 182 lacquerware pieces, makeup kits, and all kinds of accessories too.

She had 162 carved statues of servants who would attend to her and a whole library of books to inform her and entertain her.

Other cultures did similar things, such as how the pharaohs of Egypt were buried with their pets, servants, gold, and other belongings.

Her corpse was in even better condition before it was discovered and extracted.

Decomposition only took place in the short period when she was removed from the various layers of fail-safes and anti-bacterial blankets and soils that covered her and the whole tomb.

Before then, her body could have been in even better condition with her organs intact and her skin undefiled.

All even though her grave was in a humid, wet region of the Yangtze River Valley. 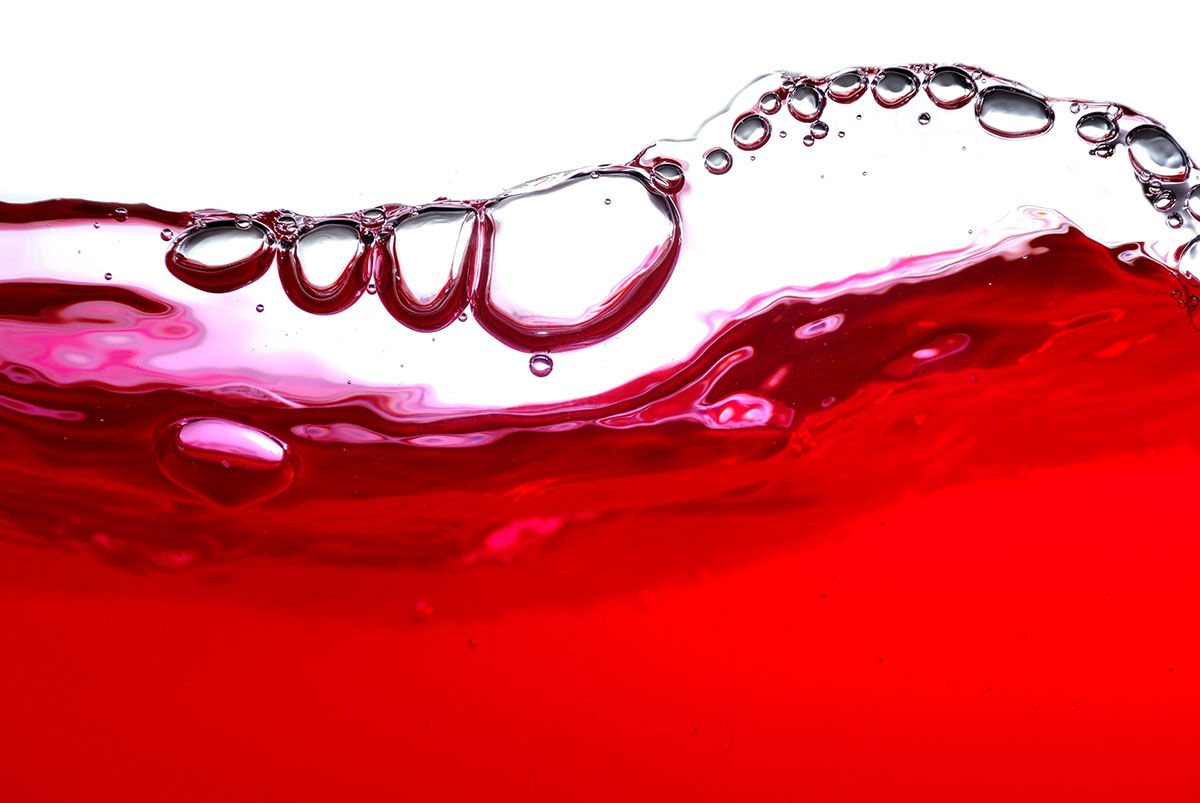 A mysterious substance was discovered in Dai’s coffin. A strange, acidic reddish concoction that was meant to help preserve her.

Another theory was that water molecules might have accumulated slowly over 2,000 years and attracted various impurities from the stone or her body.

Much of the same liquid was found inside her, but so was her blood, which would have been drained out in a standard embalming procedure. The substance was believed to be what kept her stable for so long.

Since her body was so well preserved, it became easy to reconstruct her face through various data-driven models and forensic evidence.

She still had a look, a trait most corpses even a few years old in tombs won’t have much of. As such, her beauty is forever preserved in the Hunan Provincial Museum. 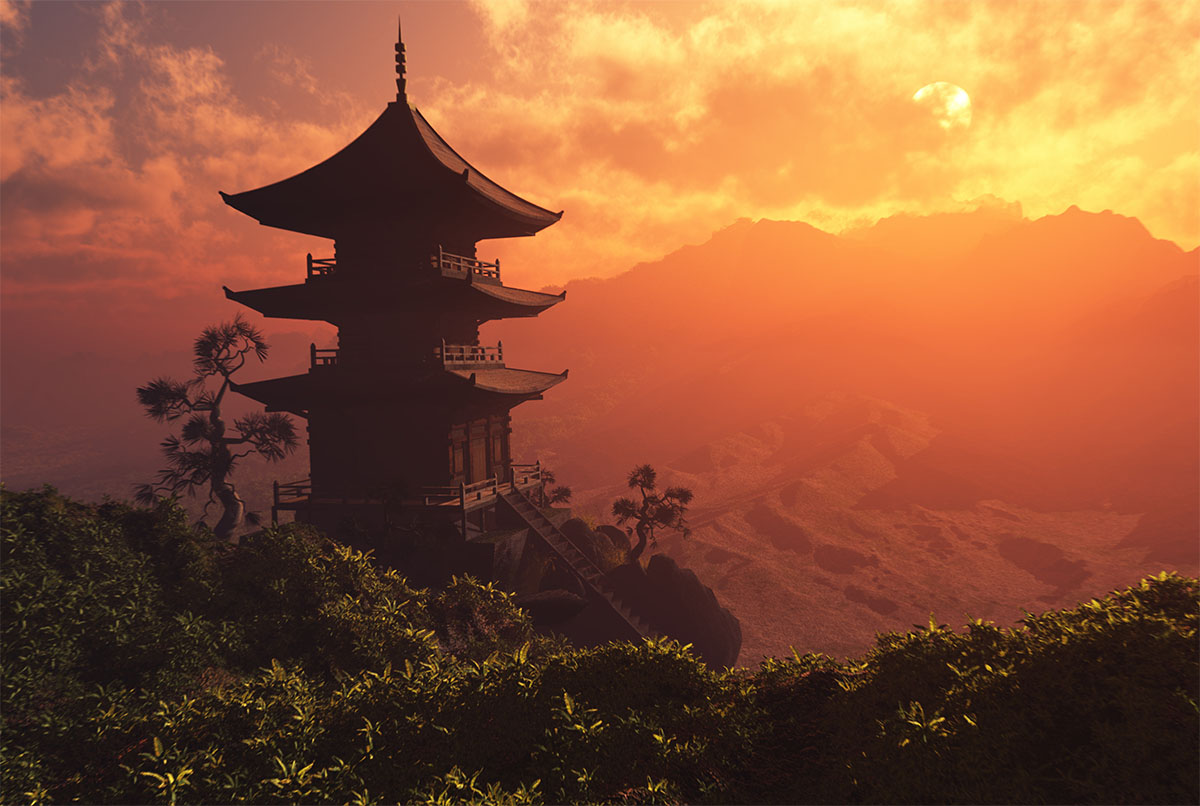 There are still mysteries around Lady Dai and her preservation. All the Egyptian mummies, and mummies found from other cultures, have not been able to emulate the level of conservation of Lady Dai.

Their methods were all very different, but in the long run, the ancient Han Dynasty seemed to be the top choice of who managed to keep the most beautiful corpse.

If anyone wanted to look good in death for thousands of years, they were best off dying rich in China.