by Factionary 3 weeks ago2 days ago
01Kview

Back in the Pleistocene epoch, otherwise known as the Ice Age, there was at least two looming presence familiar to the imagination: chilly temperatures of ice-covered land and the woolly mammoths, a close relative of today’s Asian elephants.

Woolly mammoth’s habitat, sometimes referred to as the mammoth steppe, spanned all across north-western Canada to the west of Europe.

They were herbivores, and their diet consisted mainly of roots, grasses, shrubs, and other small plants under the snow.

The adult woolly mammoth was around 13 feet tall and weighed 6 tons. The hair in some parts could reach 3 feet long.

Unlike today’s Asian elephants, however, woolly mammoths had long tusks about 15 feet to the very tip, helpful in fighting and digging food buried deep in the snow.

Although the animals went extinct around 10,000 years ago, humans understand quite a bit about what they looked like and how they lived thanks to the permafrost in the Arctic, which also was a big part of mammoths’ habitat.

The cold temperature preserved the corpses of long-dead mammoths in perfect shape, sometimes looking almost exactly like it was living in the case with “Yuka,” a mummified young female mammoth recovered in 2010.

Further research has revealed that some of its cells could be reactivated. Before you get overly excited about reawakening an extinct species, there are some things to understand first.

A partially mummified and frozen carcass of the woolly mammoth was found on Russia, specifically the continental coast of the Dmitry Laptev Strait in Yakutia, in 2010. When it was discovered, the mummified corpse was lying on its belly.

Examination revealed that the corpse was incomplete. It was missing many essential parts such as the left humerus, both femora, most vertebral spine, and the entire muscles and inner organs of the torso.

Nearly all other elements, fortunately, were pretty much intact.

The skin missed too large parts on the back and neck too. There were also bore rough cuts that were not compatible with any tool blade possibly used by Paleolithic or Mesolithic humans.

Examination of interior and external morphology performed in 2013 did not reveal the sign of abnormal growths.

The skull, few ribs, neck vertebra, mandible, humerus, and scapula, among others, had not developed any symptom of the disease. While incomplete, the mummified mammoth still is an excellent specimen for research. 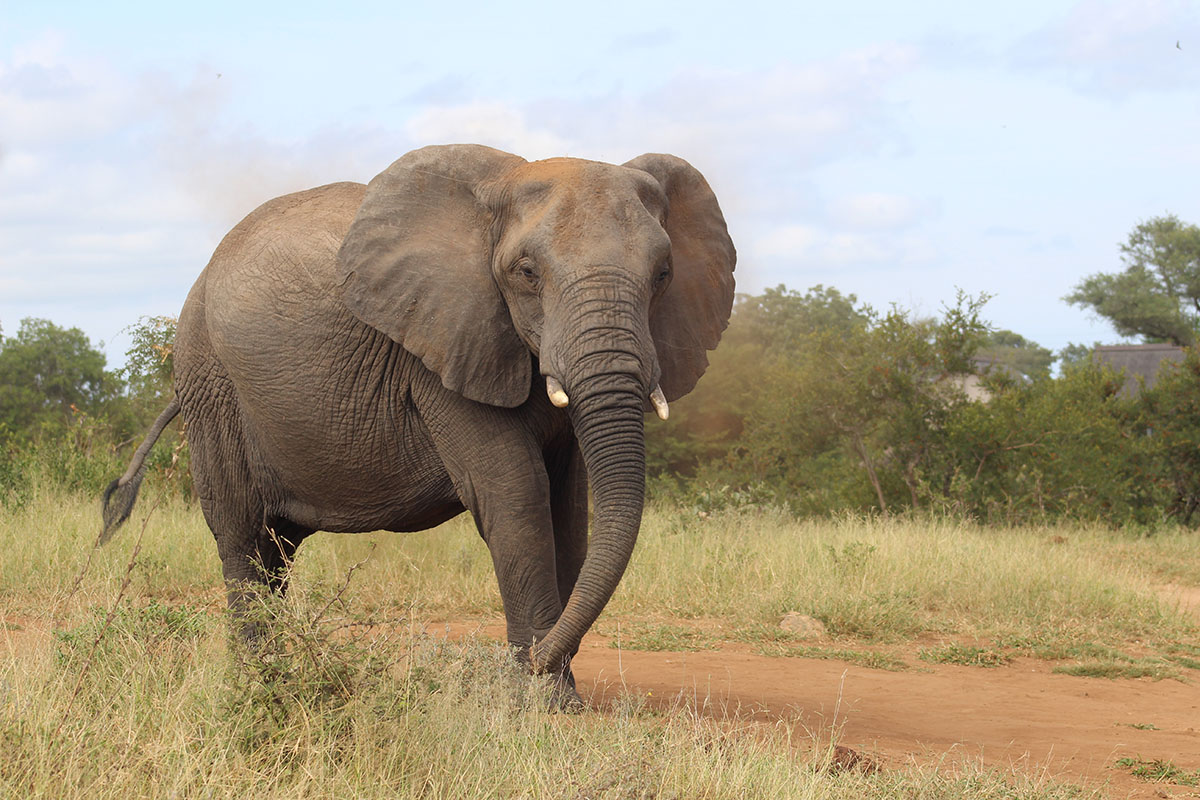 Damages were apparent in many parts of the mummy, but Yuka still had intact lips, tail, trunk, breast nipples, left ear, and a temporal gland on the left side of the head.

The box also appeared to be perfect; the long dorsal and ventral processes were not missing.

Researchers can reliably use the part for comparison with other specimens available now and in the future when more are found.

Preliminary analysis showed that Yuka’s brain was similar to that of modern elephants. It had more or less the same weight, size, and a slightly asymmetrical hemisphere volume as a young female African elephant. 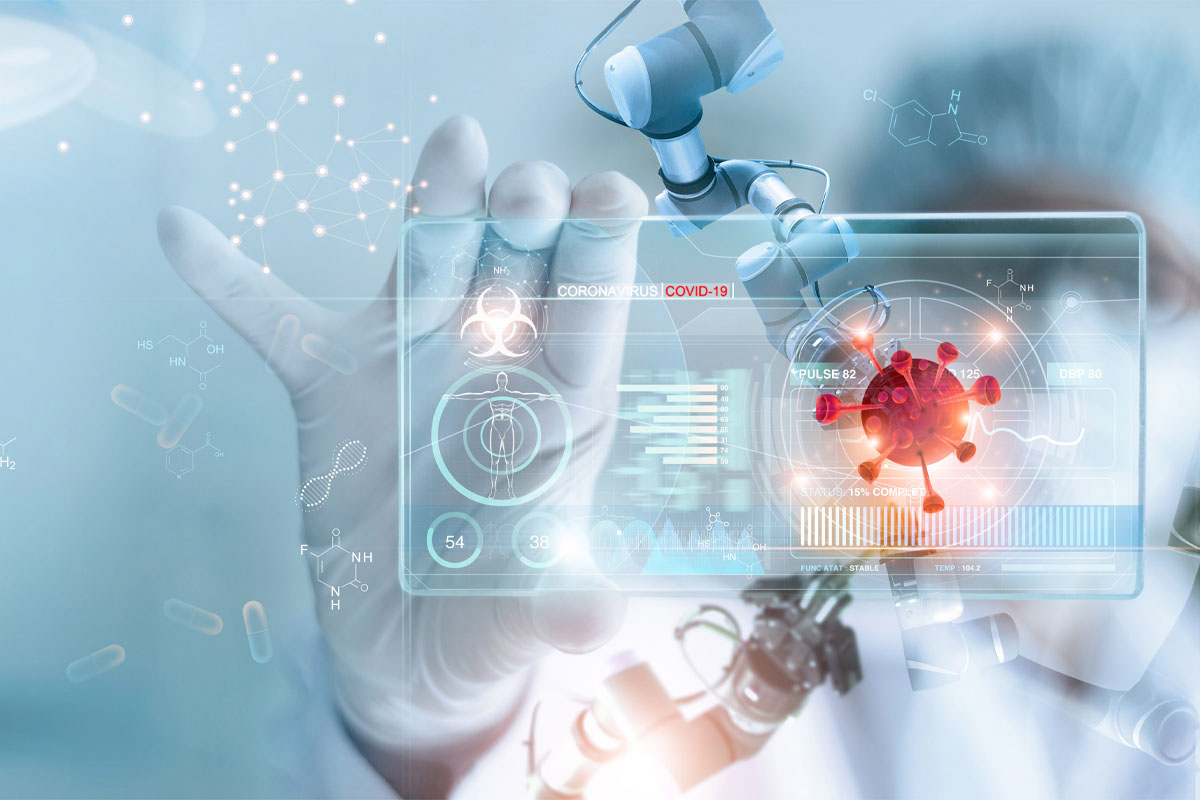 The most exciting discovery, in addition to the mummified corpse itself, is the unusually well-preserved brain. It is the first and only case of the intact mammoth brain ever recovered from permafrost.

When researchers cut the skull using various tools, including dental chisels, drill, and angle grinder, they could see remains of soft tissue on the surface.

Before discovering Yuka, there was no opportunity to study a whole-brain of a woolly mammoth, which has long been suspected of having had complex behaviors similar to those of a modern elephant. 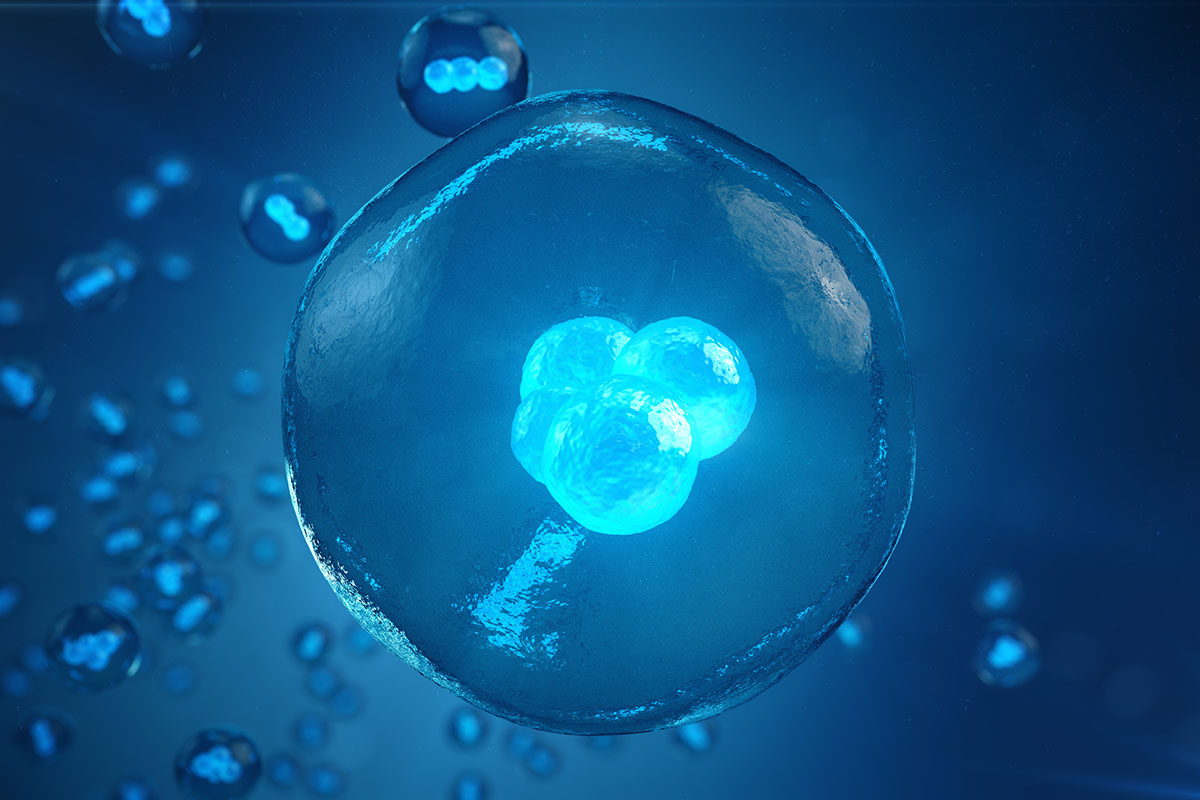 Kazuo Yamagata, a biologist at Kindai University in Japan, and his team extracted cells from Yuka. Because a considerable portion of its soft tissues was intact, the group acquired 88 nucleus-like structures.

The extracted cells were then implanted into mouse oocytes. In other words, the cell nuclei were inserted into the egg cells of mice as a control sample.

Once the ovarian cells involved in embryonic development – were incubated, they seemed to reactivate, albeit only slightly. 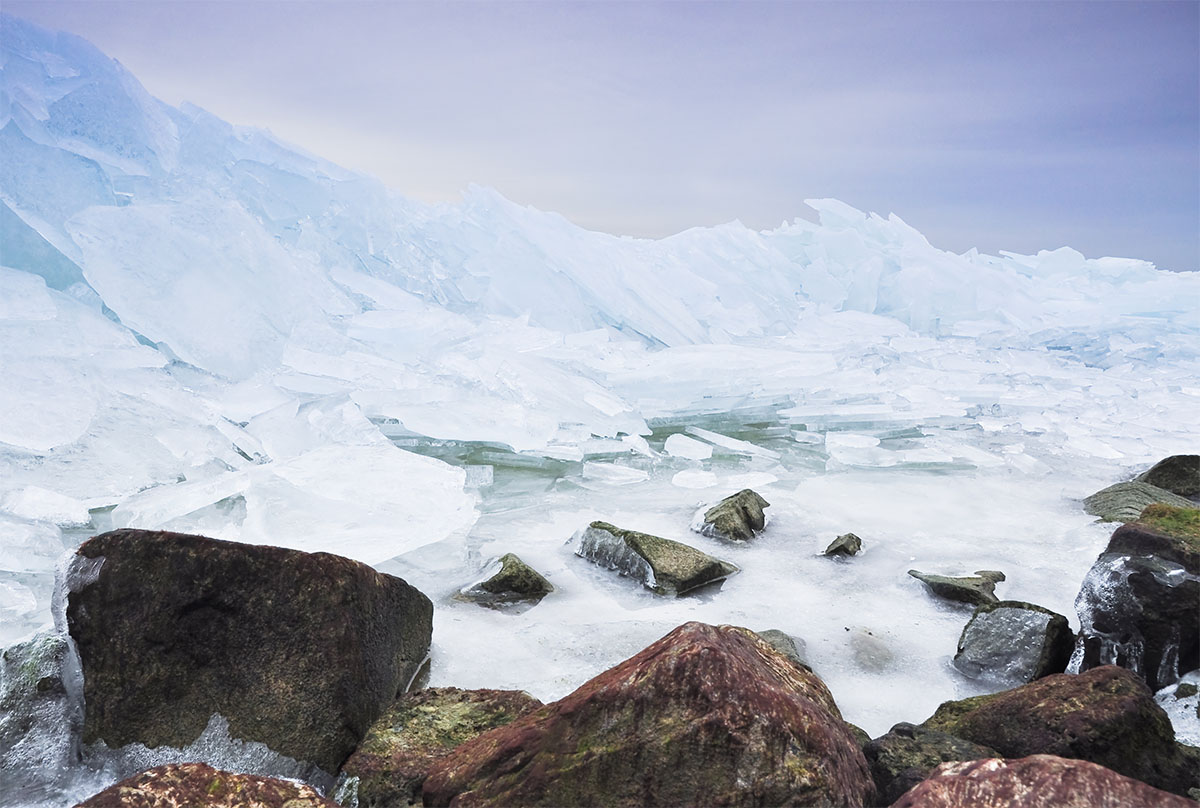 The 88 nuclei structures were extracted from just 273.5 milligrams of Yuka’s soft tissue.

After being injected, a number of the modified cells demonstrated some signs of cellular activity. That said, there was no full activation of nuclei for cleavage.

The cells only displayed limited biological activity indeed, but it was nonetheless a remarkable achievement because Yuka is estimated to be 28,000 years old.

As faint as the cellular activity might be, researchers confirmed that cell nuclei could be at least partially sustained since the Ice Age until today. 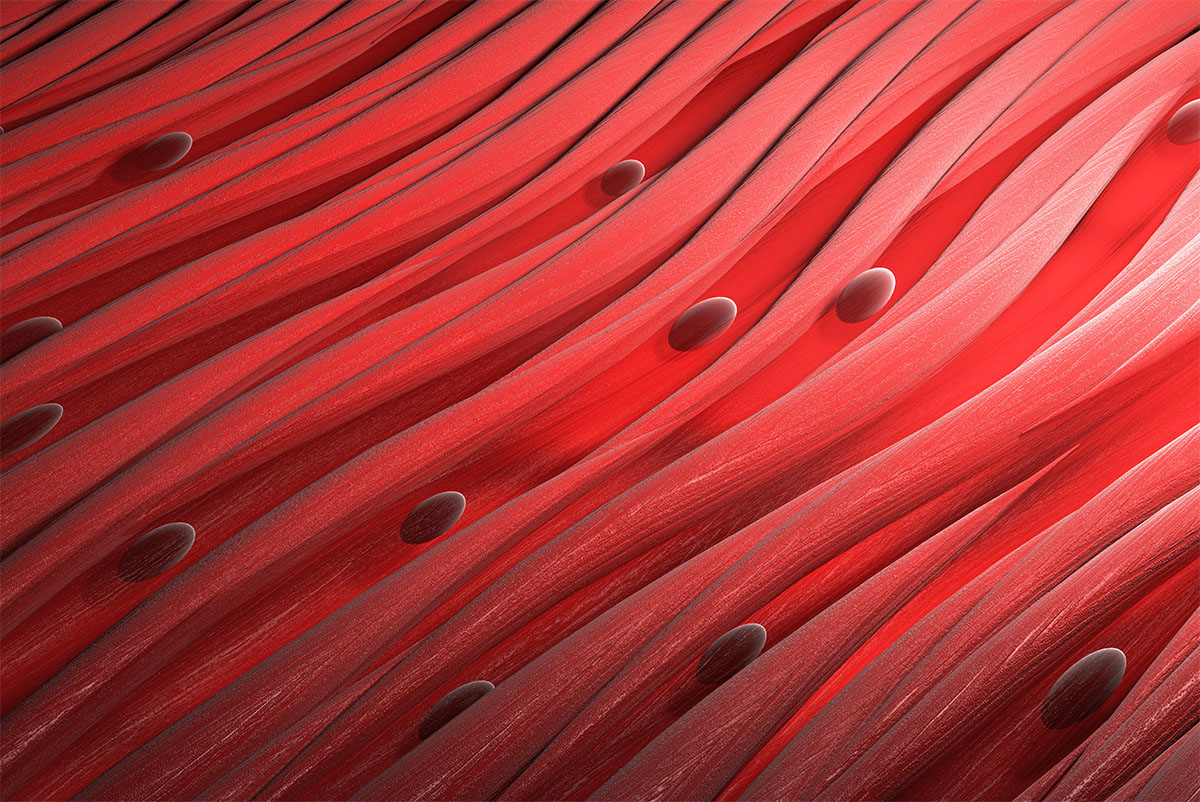 Part of the observable cellular activity is known as “spindle assembly,” the step that precedes cell division.

Spindle assembly is the stage where chromosomes become correctly attached to the spindle structures.

It should be followed by the division of a parent cell into two daughter cells. That division did not happen.

In 2009, another team used the same technique to stimulate the cellular activity of a 15,000-year-old mummified wooly mammoth without success.

In that experiment, the implanted nuclei did not show any observable changes 7 hours after injection. 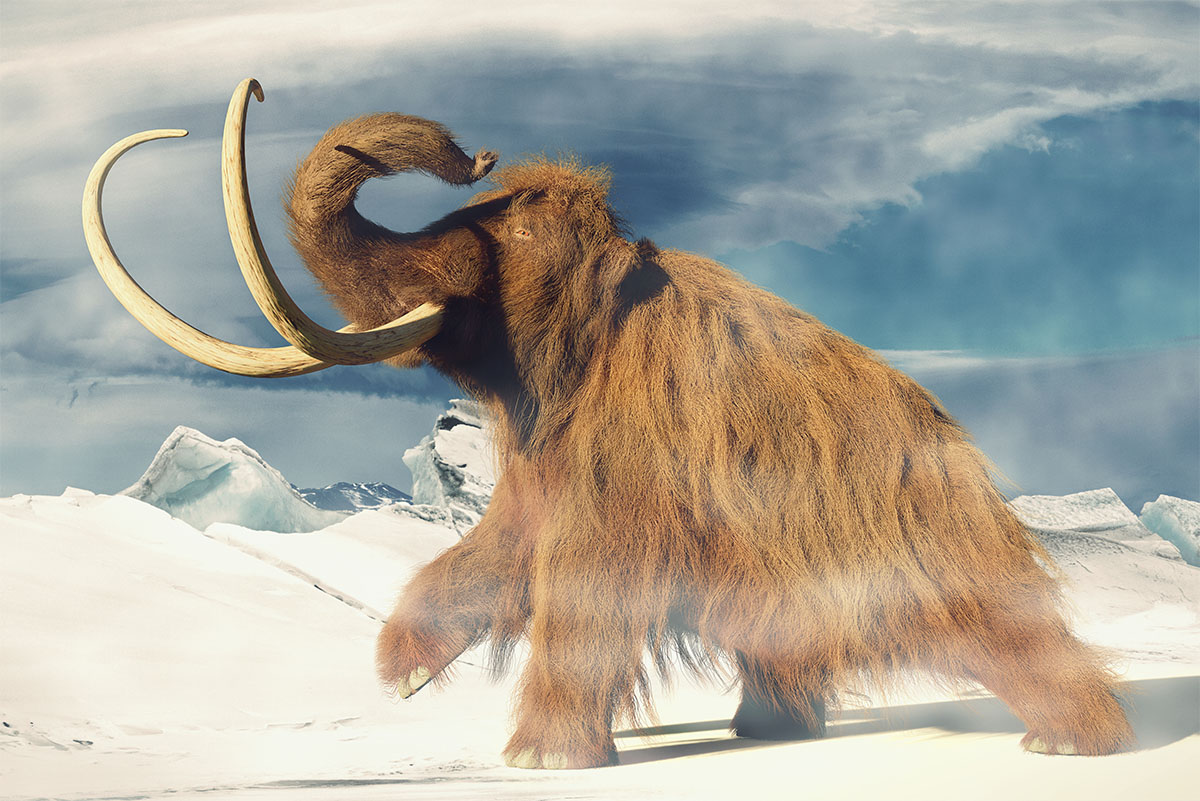 Twelve years ago, researchers extracted cell nuclei from a mummified woolly mammoth and injected them into mouse oocytes.

Another team of researchers has managed to stimulate some cellular activities using the same technique but with a different specimen.

There is a long way to go until the world sees the first resurrection of extinct animals in Jurassic Park style.

At this point, the successful stimulation of activity at the cellular level, no matter how faint, is nonetheless a remarkable scientific achievement.

Researchers chose the most miniature damaged cells from Yuka, but ultimately none displayed complete reactivation.

Many people, including news publications, would say that Yuka’s mummified body was in great shape, but it does not take away the fact that the genetic damage was also enormous.

With the current technology, the inability to stimulate complete reactivation was found to be unsurprising.

At the very least, the approach demonstrates a method to evaluate biological activities in other extinct species for researchers worldwide. 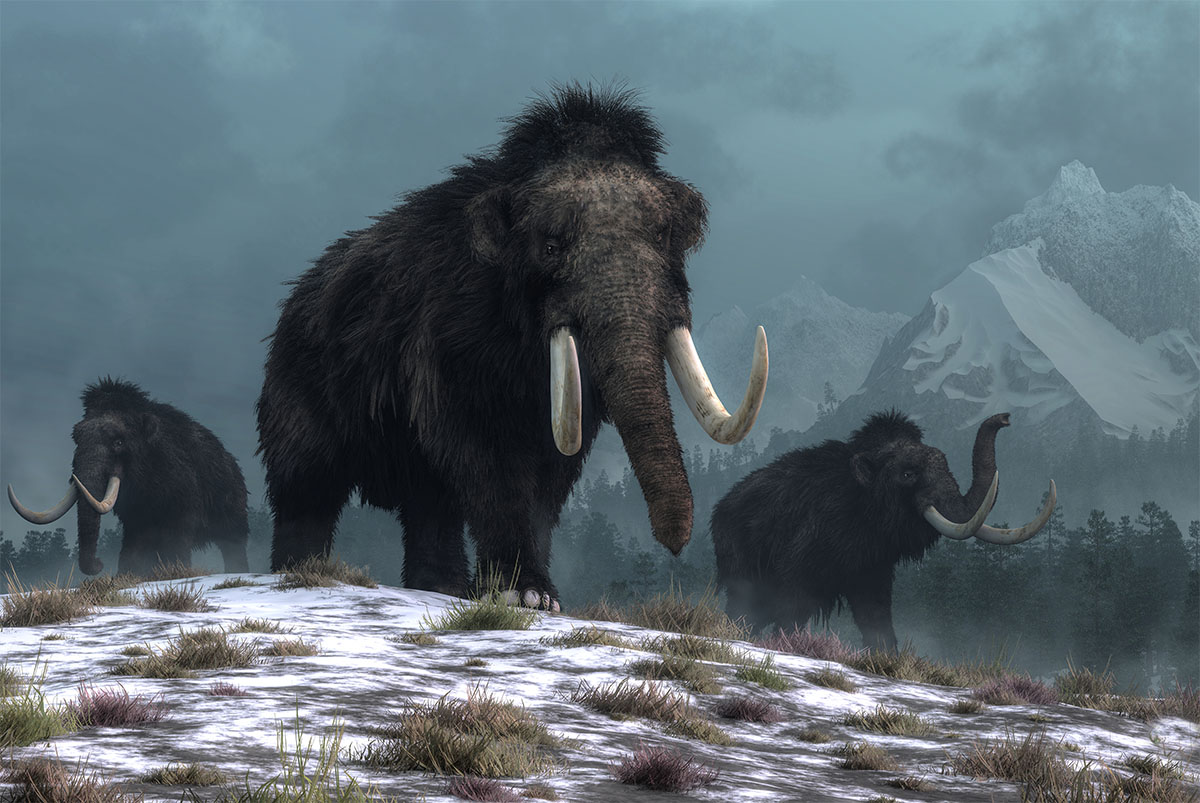 Yuka is an exceptionally pristine specimen with some damages. Her nuclei structures were able to complete cell division.

Given less-damaged specimens and a decade or so of technological development, cloning a woolly mammoth seems like an entirely plausible achievement. Resurrecting extinct animals like the woolly mammoth is far from being fictional.

Since scientists discovered that it was possible to clone animals, species de-extinction became more openly discussed. The real question is whether or not it would be the right thing to do.