There was a long period when racism and slavery ran rampant across the United States.

Some say the bigotry began in tobacco plantations of Virginia.

Following the Civil War and the theoretical end of the widespread enslavement of African-Americans, the state’s white liberals, attempted to paint a picture of how interracial interaction redeemed the dark past and segregation.

They had lunch in black-owned establishments and thought it was some reconciliation.

They joined marches and listened to speeches; now, everyone could leave the sordid history behind.

However, in between the conversations, there were always hidden tales of racism – some unspeakable stories of atrocity no one wanted to remember.

In one such establishment, Beth Macy discovered a somewhat mysterious yet certainly unpleasant history of George and Willie Muse.

In her book “Truevine,” she retells the story of Willie Muse and his brother George during their time as sideshow attractions.

Being an albino African-Americans, the brothers had been exhibited as the “freaks” of circus performances, initially against their will and only for the amusement of white spectators, until their mother came to the rescue.

The unveiling of the story began in a soul-food shop owned by Nancy Saunders, the caretaker, and great-niece of Willie Muse.

Although initially, Saunders had been reluctant to share words about Willie and George, she eventually spilled some true tales about the brothers.

During the first few interactions between her and Macy, the conversation mostly ended with a “sit down and shut up” gesture from the owner, just like what the sign in the restaurant read.

That was precisely what Macy did until Saunders opened up in many instances.

A big part of the story was about Jim Crow segregation that rendered Harriet Muse, the mother of Willie and George, unable to escape an impoverished, disfranchised life.

She was illiterate, and her financial resources were far from sufficient to provide for and protect her two albino sons.

The sun could quickly burn their skin and damage their irises in minutes.

People always stared at them as if they were looking at strange creatures.

The customs and laws debilitated the family’s ability to have a good life.

Macy heard a rumor of the boys running away from home to join the circus. Another version of the tale is described in a few details about a man who kidnapped the brothers from a tobacco field near Roanoke.

The kidnapping story became a cautionary tale of the danger and power of the whites over the blacks.

In 1899, an individual related to the circus industry named James “Candy” Shelton spotted the two peculiar-looking boys and lured them into a wagon, taking the brothers away from their mother.

Another account tells a rather disturbing story about Harriet being involved in the disappearance of her sons.

Harriet was said to have exchanged Willie and George for money; she expected the lender to return the boys, but the mother grew increasingly worried in the absence of her sons.

Macy discovered some accounts saying that Harrier had a contract with a carnival operator named Stokes to let her sons travel with him. The kidnapping incident only took place later on. 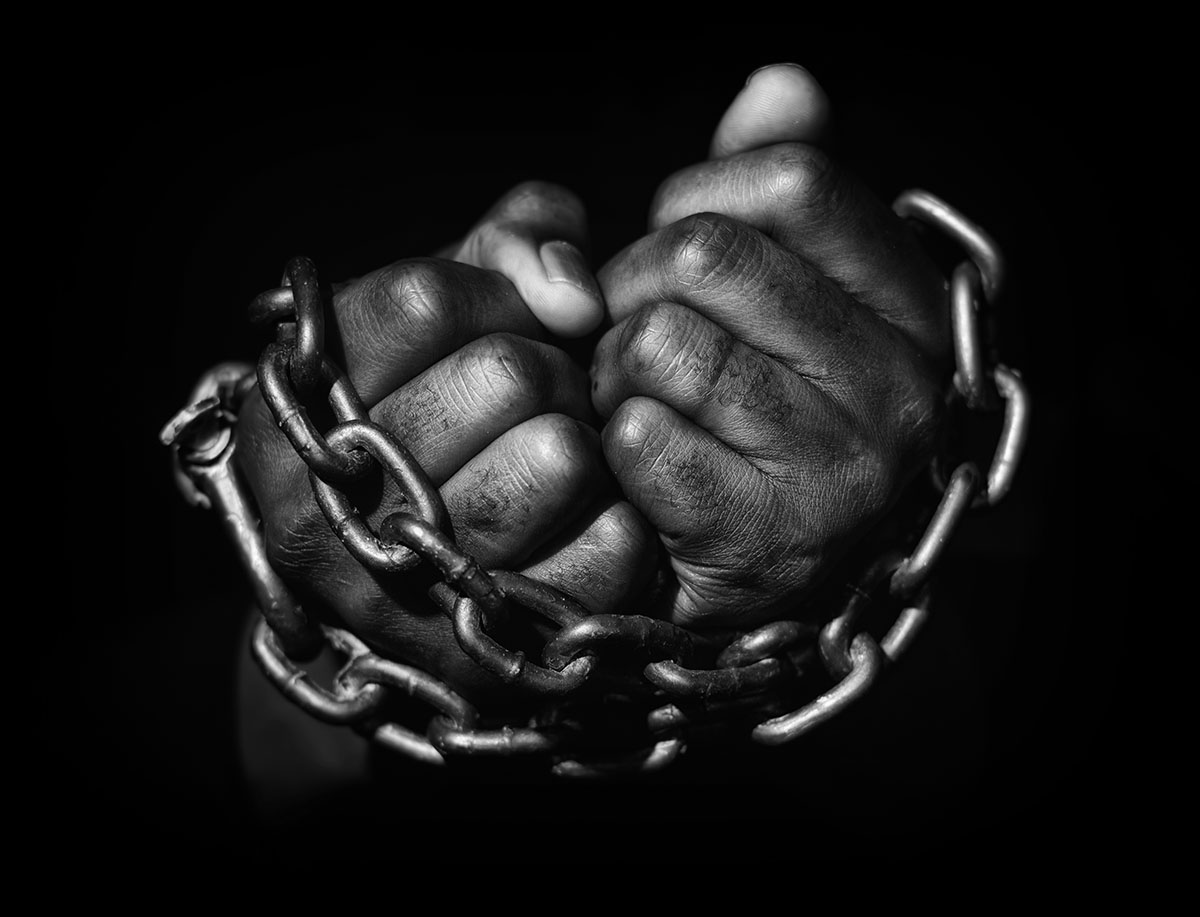 The truth about the brothers’ path to the circus world remains obscure. Either way, their experience working as a sideshow attraction was far from pleasant, let alone rewarding.

They fell under the control of a spiteful manager who kept their earnings and banned them from communicating with family.

At the kidnapping incident in 1899, Willie was six and George was nine; they only had each other for support. They were trafficked for about 13 years and would not see their mother again until 1927.

Whether or not it was confirmed that Harriet made her sons join a circus, she was relentless in searching for the then-missing boys.

Harrier would place notices in Billboard as an alert and look into circus tents to see if her sons were there. She eventually found the brothers and rescued them from the unfair treatment by the manager.

The circus had not always paid their salary, but the small amount of money they earned was nothing compared to the more rewarding reunion with the mother.

As Harriet expected, Willie and George were only found in a particular place: the sideshow tent of a circus company. One of the most successful, The Ringling Bros., happened to be in Roanoke in 1927.

Harriet claimed to have foreseen the day when she would meet her sons in a dream the night before she made a trip to the circus.

It was not easy because Virginia was home to a significant Ku Klux Klan chapter. An African-American venturing out into public space could be lethal. 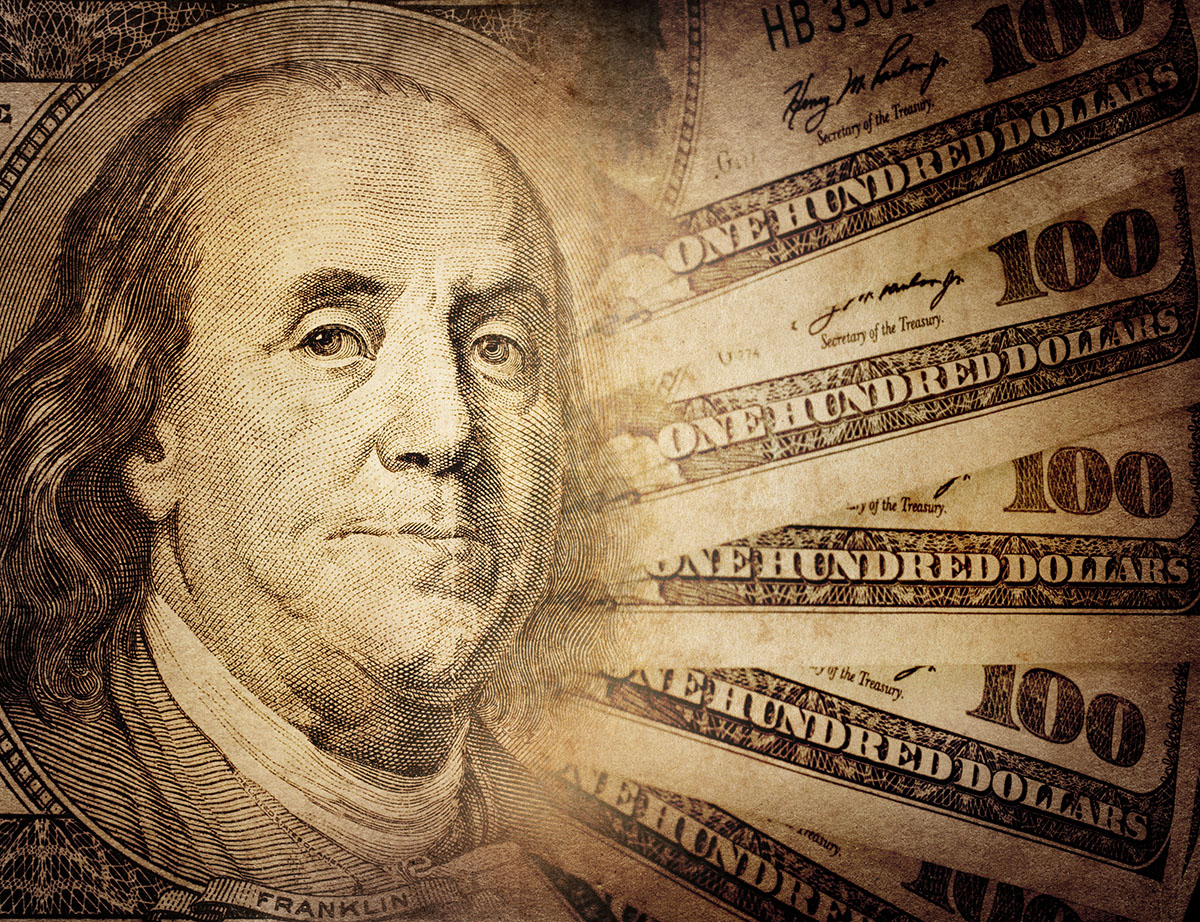 She went into the tent and walked right in front of the crowd. The sight of the mother gave Willie and George a sense of safety and bewilderment at the same time.

Some sources said they were told that their mother had died. The brothers left everything behind at that moment and reunited with Harriet.

She filed a lawsuit against Ringling and secured a settlement the following day. The money didn’t last long, however. The boy’s stepfather wasted most of the capital.

Just a year later, Willie and George Muse found themselves in the circus world again, but it was because they wanted to. As paid employees, they managed to secure a good fortune during their time as sideshow attractions.

The brothers retired in their late 50s and were able to purchase a comfortable home. Willie and George were blind due to eye complications in their last decades of life.

They used to hide from the public’s attention, waiting in a car while someone else bought what they needed.

Willie and George Muse were oddities of the big top for much of their lives. They accepted their peculiarity and made money from it. The world probably thought of them as freaks, ripe for exploitation.

At the same time, the brothers were laughing because people paid money to see them. George died in 1972, and Willie in 2001 at 108. They were the best story in town in their lifetime and probably still are.